Enter your cat's name, select an icon and you'll instantly see EVERYTHING personalised just for your Lykoi...
Get Started
or choose from over 50 breeds
or login to fetch your cats
Choose your cat 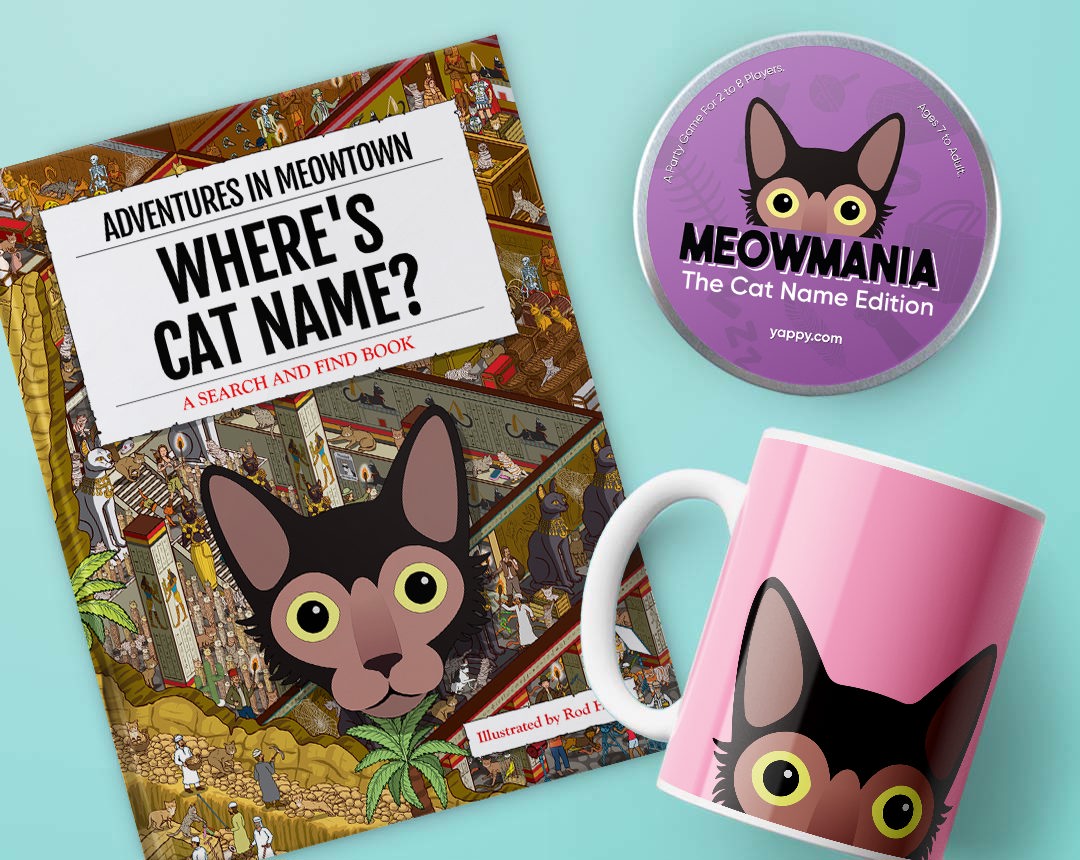 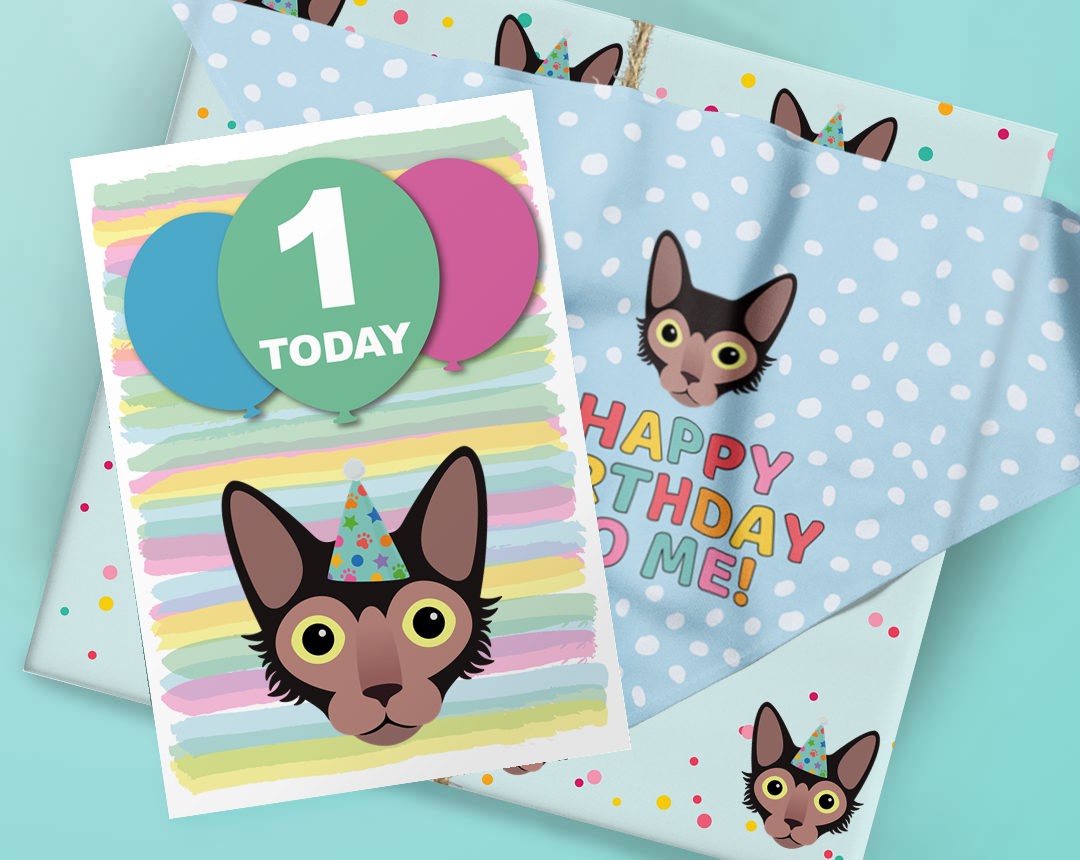 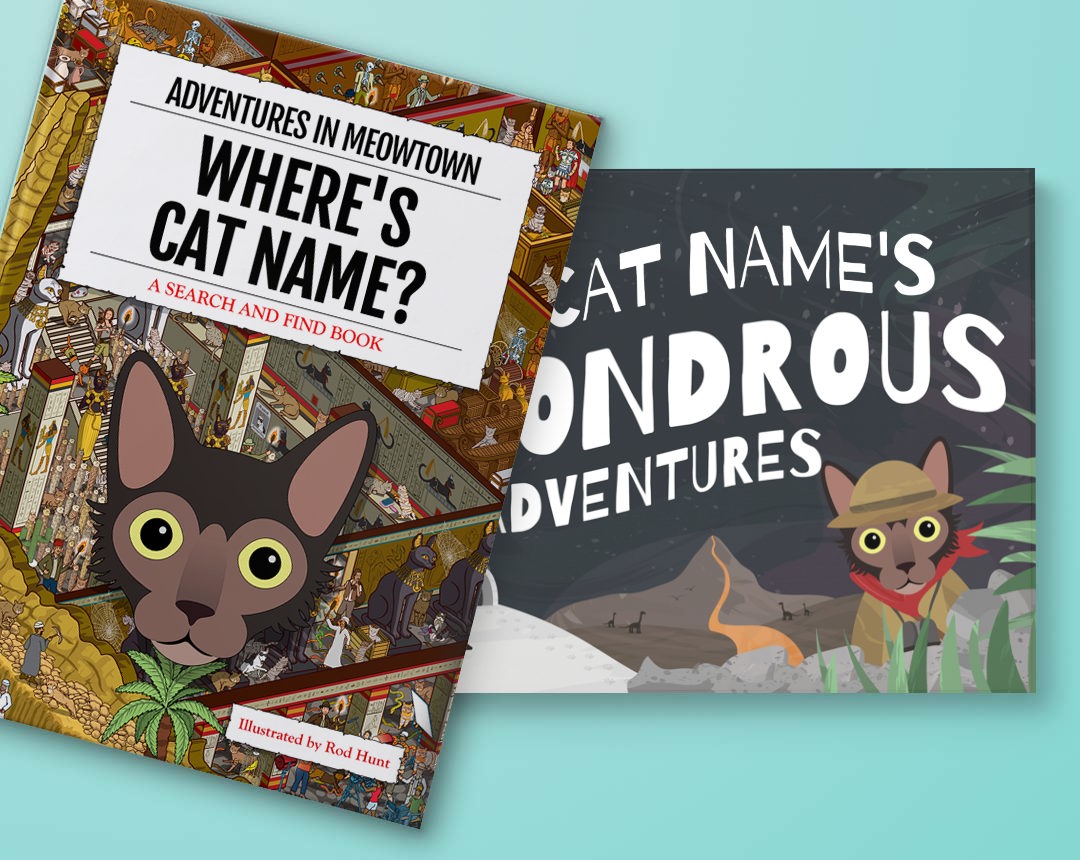 The Lykoi is certainly a striking looking feline! With a distinct facial mask and sporadic fur covering (the result of a natural mutation from a domestic shorthair), these cats have a reputation for resembling the popular idea of a werewolf. In fact, the breed’s name is derived from the Greek word for “wolf”!

In keeping with their name, these kitties have a strong prey drive, but they’re also extremely loyal and tend to form strong bonds with their people.

These unusual, adorable cats are affectionate and playful by nature, so it’s no wonder they’re finding a fanbase both in the UK and around the world.

Lykoi cats have a wonderfully playful nature and because they have an abundance of energy, they love to be kept busy. Inquisitive and intelligent, these cats are fantastic problem solvers and adore playing interactive games whenever possible.

Lykois are social cats who love lots of attention and a warm lap to cuddle up on, however, despite their social nature they can be wary of new people and new situations. While these cats enjoy the company of their people, they’re just as happy playing with a toy on their own to keep themselves entertained. These cats are known to be quite ‘dog-like’ in some of their behaviours and they can even be taught to play fetch if a toy is thrown for them.

The Lykoi, roughly translated to “wolf” in Greek, is a fitting name for these cats as many describe them as a feline werewolf!

This cat is an experimental new cat breed, created from a mutation in domestic shorthaired cats over the last ten years. In 2010, unusual, hairless kittens were discovered in different feral litters and these were captured for a closer look. Due to their unusual appearance, these kittens were examined for possible health problems, however with time and testing, it was determined that their unique look was due to a recessive gene. As a black coat was favoured by the initial breeders, they chose to outcross these cats with domestic black cats in an attempt to preserve the look of the Lykoi and help prevent inbreeding and subsequent health problems.

Today, it’s still possible to find feral cats with the ‘werewolf look’, and sometimes these cats are even admitted into Lykoi breeding programmes if they’re determined to be healthy and don’t carry the genes associated with other hairless breeds of cats – as while these cats are partially hairless, they’re not related to the Sphynx as their appearance may suggest!