Enter your dog's name, select an icon and you'll instantly see EVERYTHING personalised just for your Lhatese...
Get Started
or choose from over 300 breeds
or login to fetch your dogs
Choose your dog 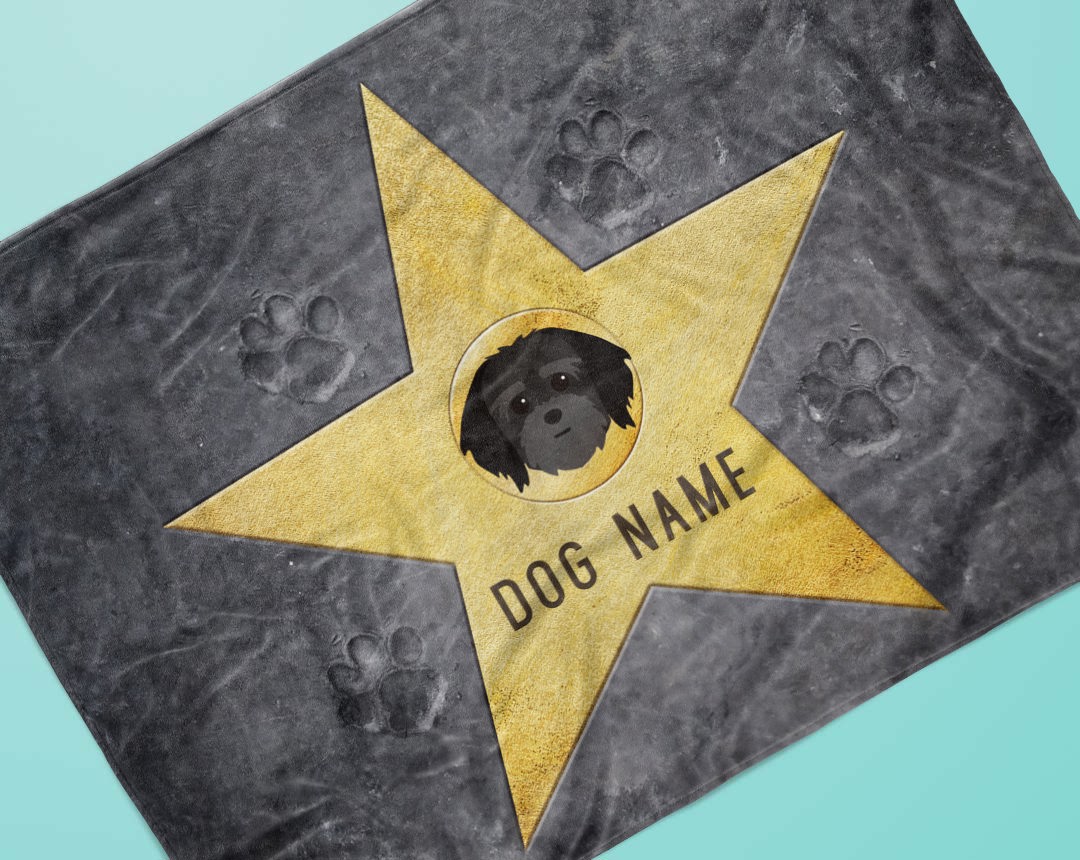 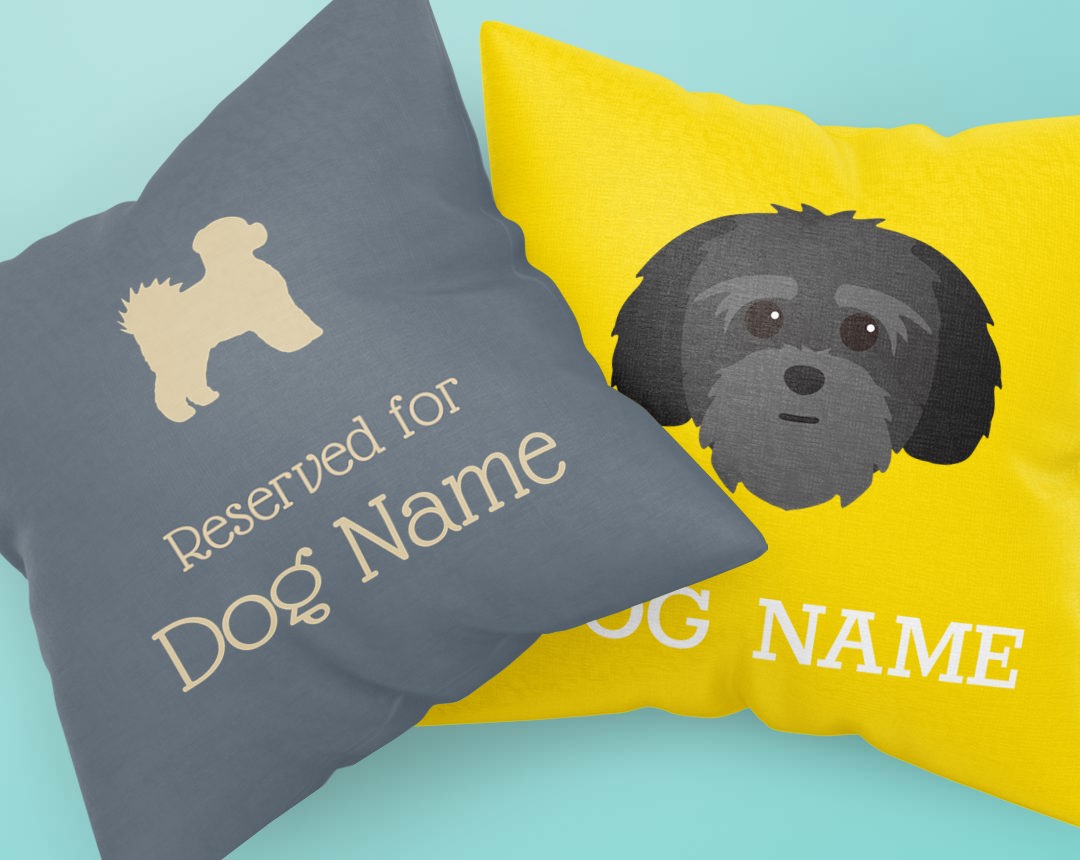 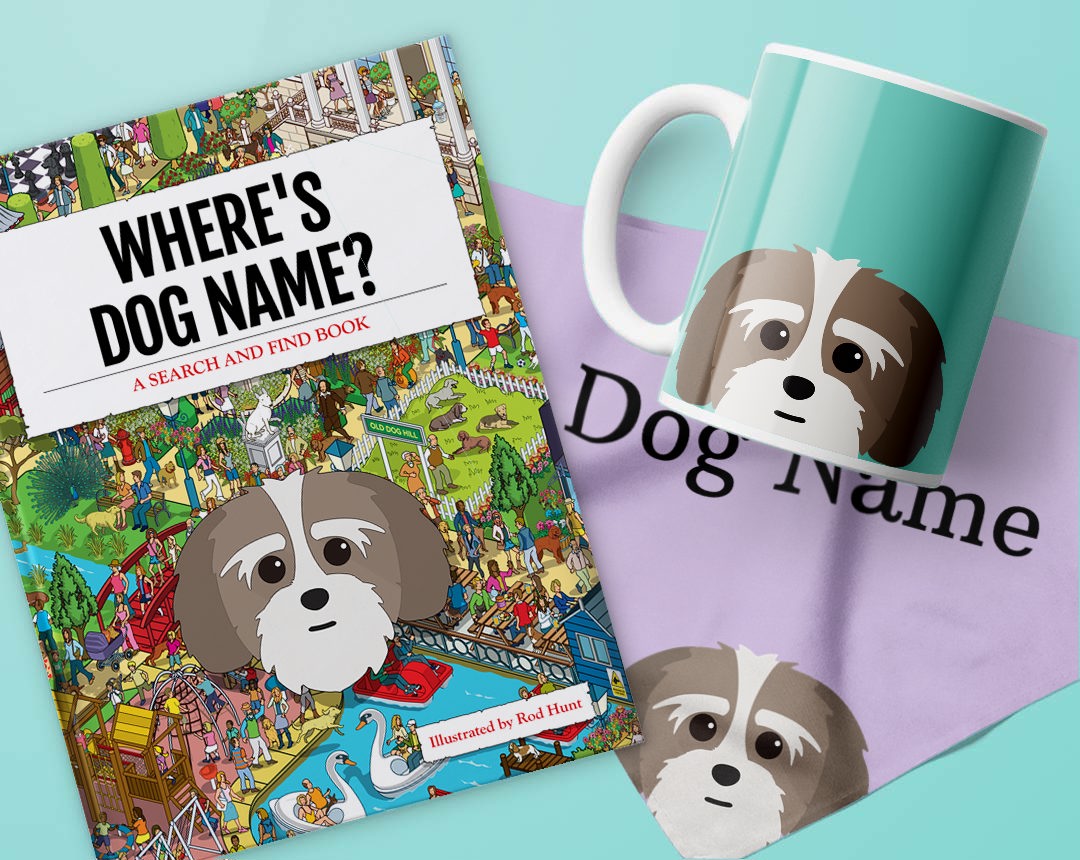 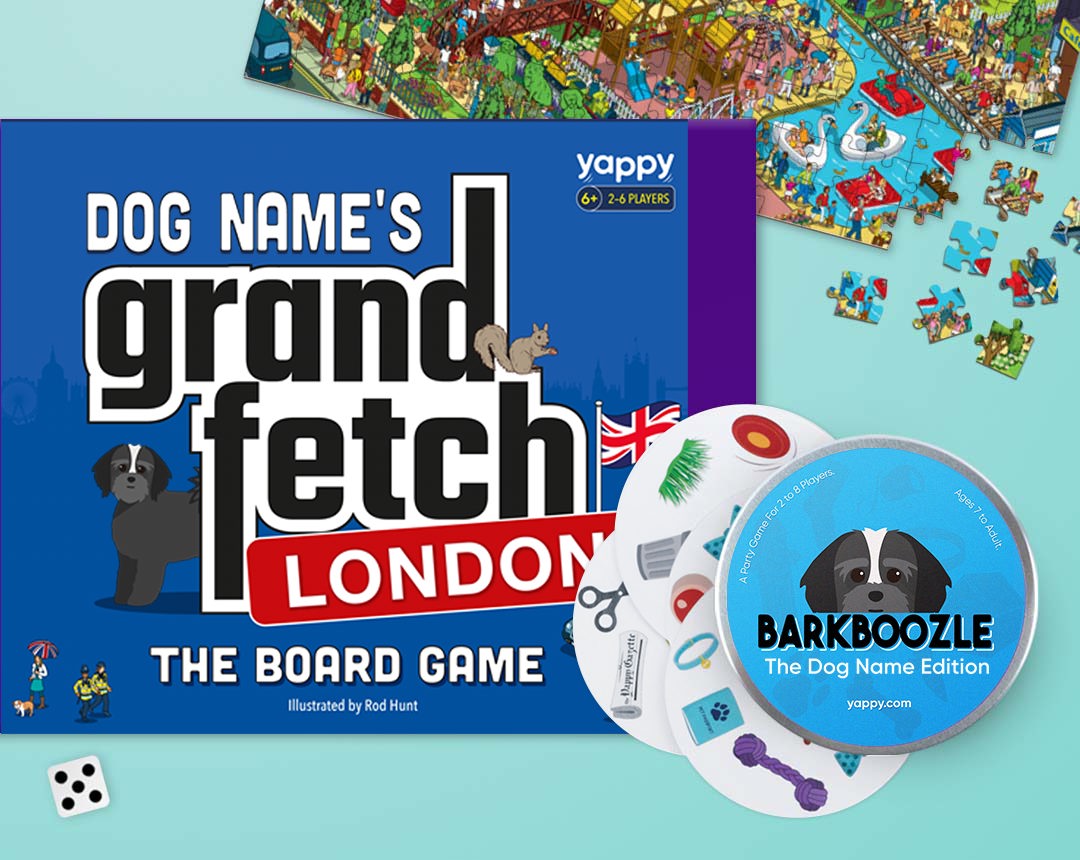 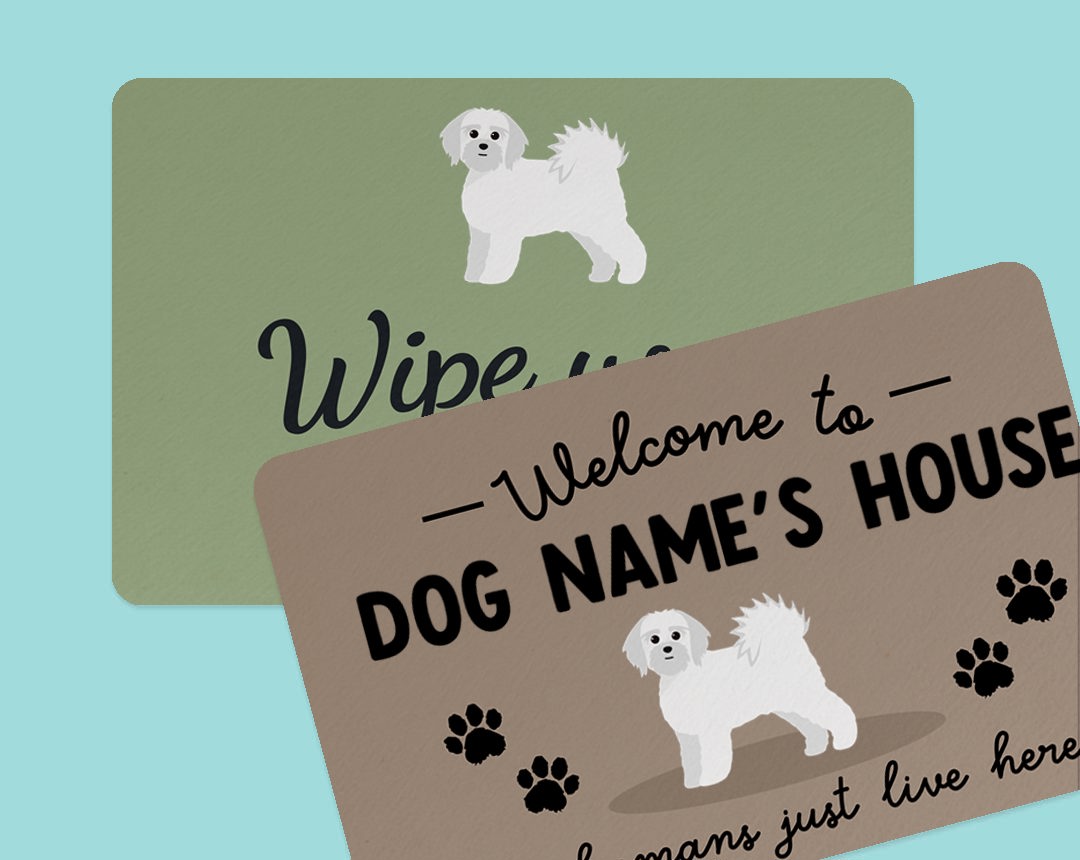 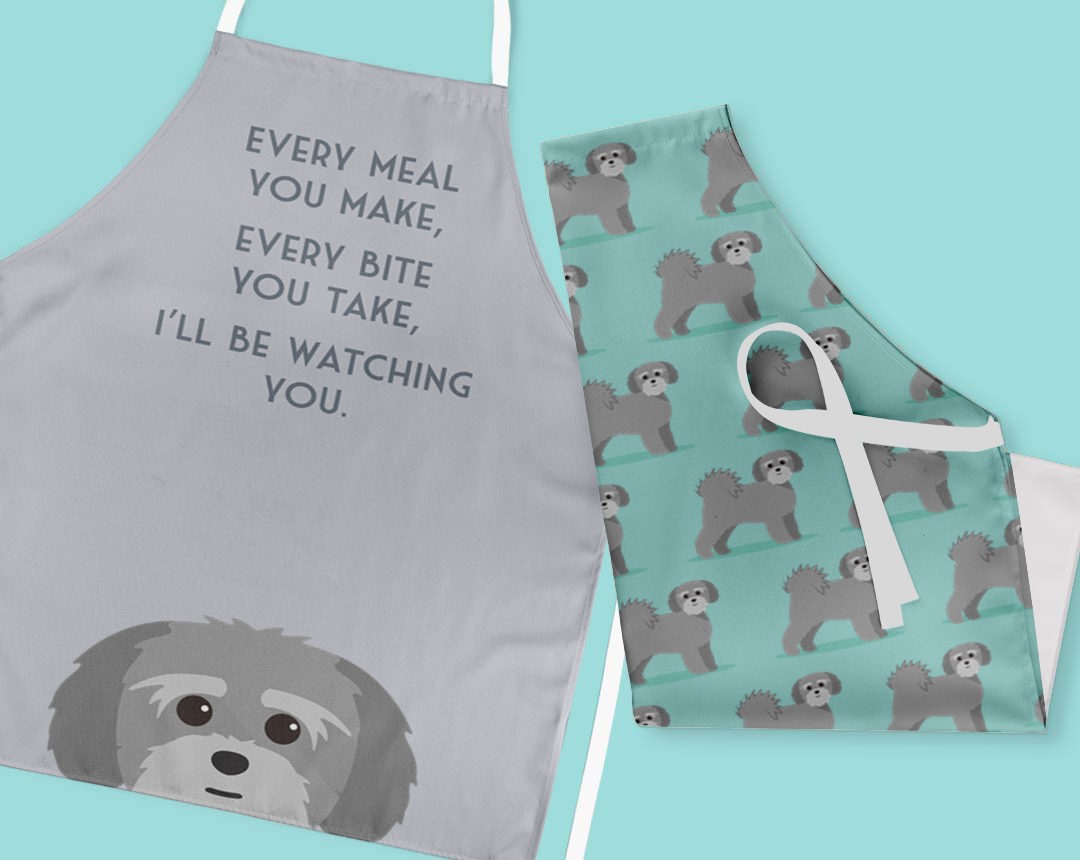 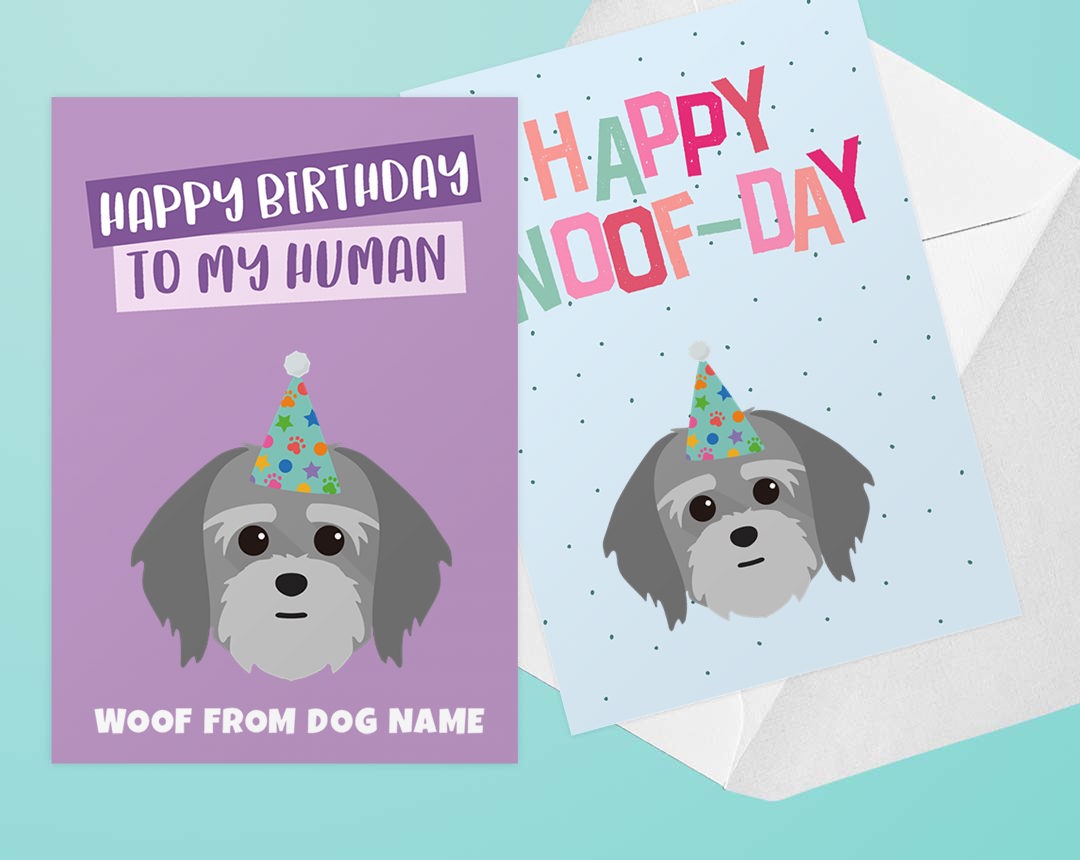 The Lhatese is a hybrid dog and is a mixture of the Lhasa Apso and the Maltese. This little pooch is a very sweet breed but they can be somewhat difficult to train. They love their family, including children however, they are better suited to experienced dog owners. This breed is a small dog and at maturity, he will weigh no more than 7 kilograms. They get along with just about anyone, including other dogs. They do not suffer excessively from separation anxiety; however, they really want to spend every waking moment with you.

Fun Fact: The Lhatese makes a pretty good watchdog and likes to let you know when people are walking by.

The Lhatese is a sweet, affectionate and very playful companion. He is great with all members of the family but he is especially good with children. However, experts do recommend that they are properly socialised from a young age so that they know what behaviour is expected of them.

The Lhatese is very intelligent but he can be hard to train sometimes, persistence truly does pay off with these pooches. The Lhatese is also a great watchdog and he will watch for strangers near your home, alerting you to any strange activity. He is generally calm and loving and wants to please his family. While he is happiest when you are home to spend time with him, he is not prone to separation anxiety.

The Lhatese originates from the United States although, we do not know much about the Lhatese's history.

The Lhasa Apso finds his roots in Tibet as a royal dog and the guardian of Tibetan monasteries. For centuries, the only way a person could own a Lhasa Apso was if the dog was gifted by the Dalai Lama. The Lhasa Apso made its way to the United States when the Dalai Lama gifted a pair of Lhasas to a Mr Cutting from New Jersey. Cutting enjoyed breeding dogs, and his male and female are the ancestors of the Lhasas in the United States today.

The Maltese is an ancient dog who can trace its origins to Greece, Rome, and Egypt. The Egyptians even thought that the dog had healing powers and they would place a Maltese in the bed of an ill person. Experts believe that he was developed into modern Maltese on the Isle of Malta, where the dog of the ancients was interbred with Spitz or Spaniel-type dogs. The Maltese arrived in Britain around the time that Henry VIII was king. In fact, Queen Elizabeth owned a Maltese.