Enter your dog's name, select an icon and you'll instantly see EVERYTHING personalised just for your Johnson American Bulldog...
Get Started
or choose from over 300 breeds
or login to fetch your dogs
Choose your dog 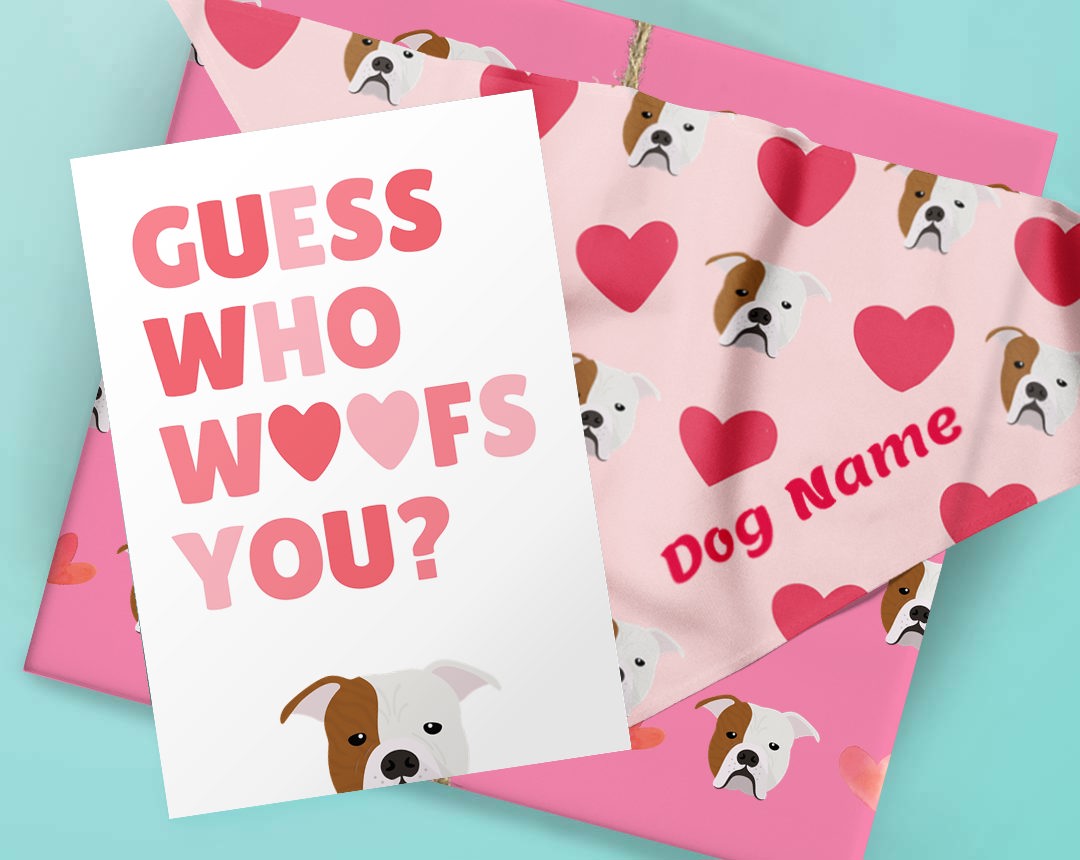 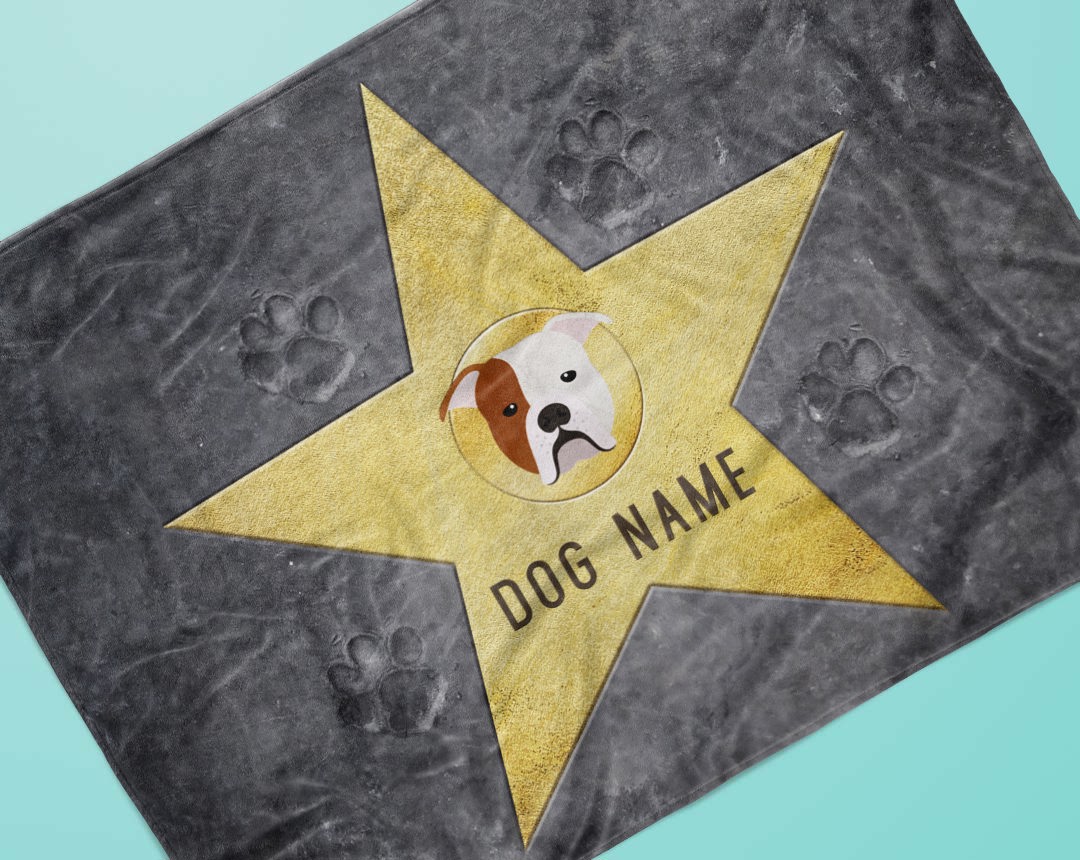 Providing this pooch is brought up in the right hands, the Johnson American bulldog is a wonderfully loyal and friendly dog that adores attention from its humans. Under the right training, this dog makes an excellent guarding dog.

With their territorial nature, while this dog is loyal to humans, they aren’t always as sensitive towards other animals, so it’s best to keep them a safe distance away.

Knowing the heritage of your Johnson American bulldog is important as some may be more aggressive or protective than others. Therefore, understanding this will help avoid any potential issues and help you raise your pooch properly.

As the Johnson American Bulldog was originally bred as a powerful pooch that could take on the strength of a raging bull, the power of these dogs should not be underestimated! Saying this, if properly socialised and trained from a young age, this dog has the potential to be a super sweet, loyal and loving member of the family. The Johnson American Bulldog loves its humans and enjoys any attention they’re given. While these dogs may look tough, they have sweet temperaments and love to play and will jump at the chance to play fetch or go for a walk or run. Once this pooch has reached its exercise quota for the day, they’ll be happy to relax indoors. So long as this dog has been properly socialised, they’ll get along swimmingly with children and other pets – they’ve even been known to perform heroic acts in order to protect the ones they love.
Distinct for their boxy head, the Johnson American Bulldog – also known as the ‘classic’ American Bulldog - is a large breed of bulldog that was developed by John D. Johnson during World War II.

American Bulldogs are descendants of ancient Mastiffs, which originated in Asia and travelled to Europe with traders and nomads. These big dogs were incredibly strong and courageous fighters – they could even bring down wild boar and bears!

Bulldogs were originally bred to work on farms in old England. Their name actually derives from their ability to stand up to large farm bull! The Bulldog’s job was generally to protect the farm and livestock from threats using their agility and strength.

In the 1800s, when migrants moved from England to the US, they brought their Bulldogs with them – and this is where the American Bulldog was born. Sadly, during WWII the breed’s number began to rapidly decline until a man named John D. Johnson made it his mission to save the breed. Johnson travelled throughout the south and south-east of America in search of some of the largest and finest dogs and breeding them to form a stockier build. As a result, the Johnson Bulldog is known for its large neck and broad chest. Due to their heavier build, the Johnson Bulldog is easier to pick out from other Bulldogs, which are generally leaner.