Enter your dog's name, select an icon and you'll instantly see EVERYTHING personalised just for your Irish Red & White Setter...
Get Started
or choose from over 300 breeds
or login to fetch your dogs
Choose your dog 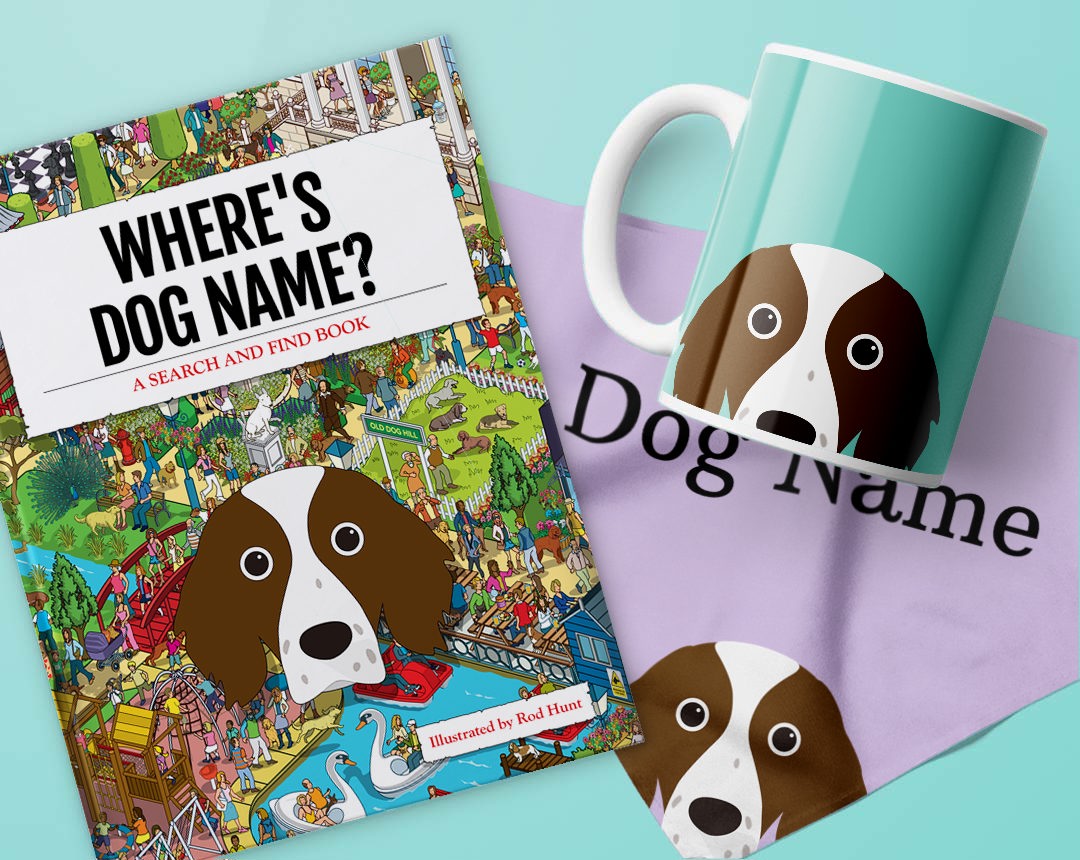 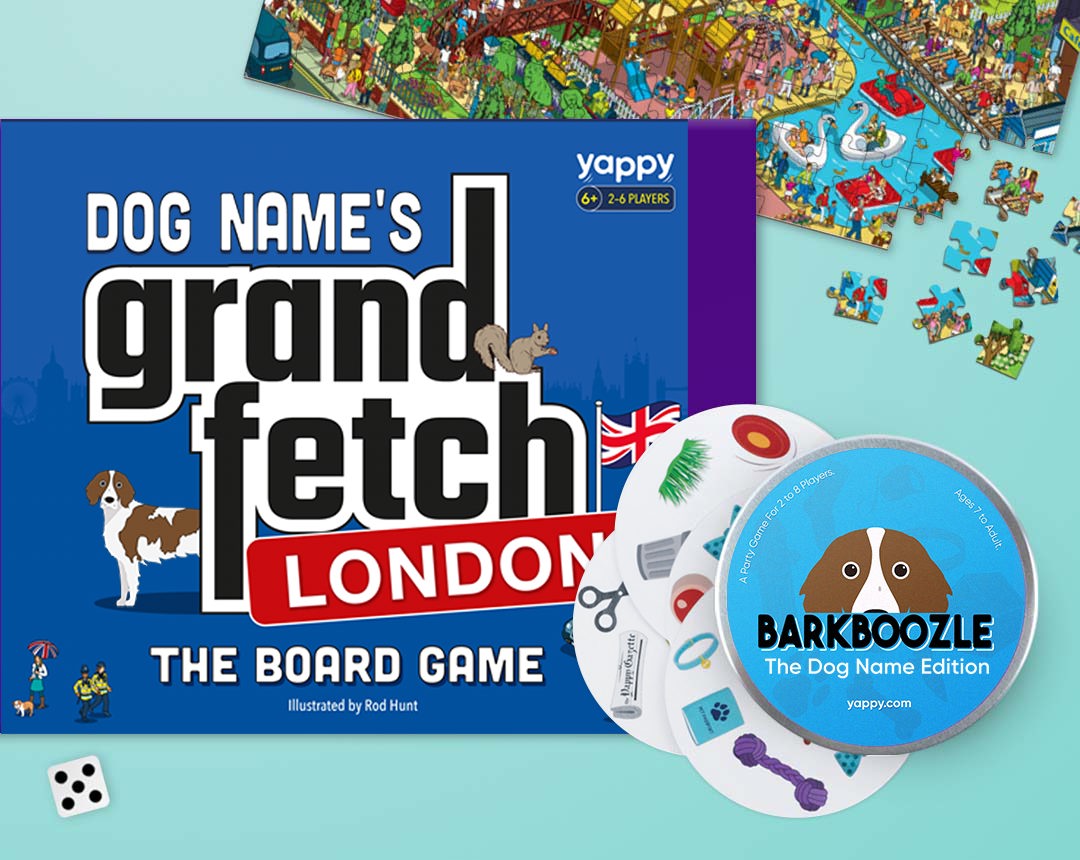 Early on, these dogs used to come in either red or red and white, though breeders began to put their focus on developing pure red dogs and this led to the red and white setters almost disappearing. Fortunately, they were saved from extinction and are now considered two separate breeds!

As they are predominantly gun dogs, they sometimes take a while to catch on with training, but eventually will make fantastically reliable hunters! They have a real passion for life and also do great with children as well.

Fun Fact: They were first shown at the Westminster Kennel Club show, in 1877!

These beautiful dogs are well-known for their fun-loving, puppy-like ways. Much to their ancestry, they love trying and doing new things with their ‘hoomans’, such as travelling and helping out with any work that needs to be done. They are fantastic companion dogs and are very loving towards their families. Irish Red and White Setters are extremely energetic and athletic, which makes them great in agility categories of dog competitions. Just watch out for their prey drives, as once they are trained up, they are likely to chase a variety of small mammals and birds. This does mean that they need a lot of exercise, about an hour a day, which isn’t suited to everyone’s lifestyle, so you will need to make sure you have the time to commit. These dogs are also prone to developing separation anxiety, so you will need to be around most of the day to ensure you have a happy dog.

These beautiful red and white dogs come from, yeah you guessed it, Ireland! They appear to have been developed around the 18th century and are possibly the descendants of English Setters, Spaniels or Pointers and were used as gundogs. They are now classed as a separate breed to their cousins the Irish Setters but essentially have the same beginning! Unfortunately for these guys, they didn't prove as popular as the other members of their family and very nearly became extinct. After WW1, a man named Noble Huston tried to bring the breed back from extinction but his attempts proved unsuccessful and the number of these dogs remained very low. However, in 1981 a society was formed around the breed and they have since started to grow in numbers and still rise to this day!