Enter your dog's name, select an icon and you'll instantly see EVERYTHING personalised just for your Icelandic Sheepdog...
Get Started
or choose from over 300 breeds
or login to fetch your dogs
Choose your dog 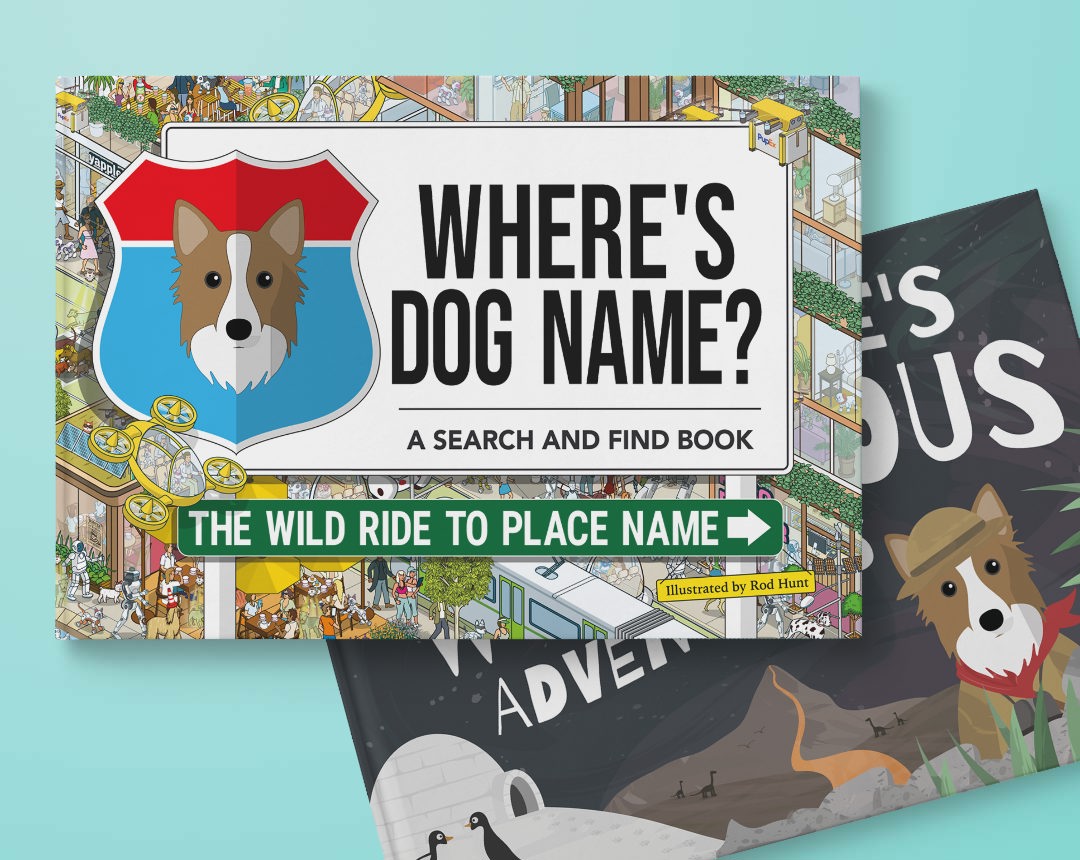 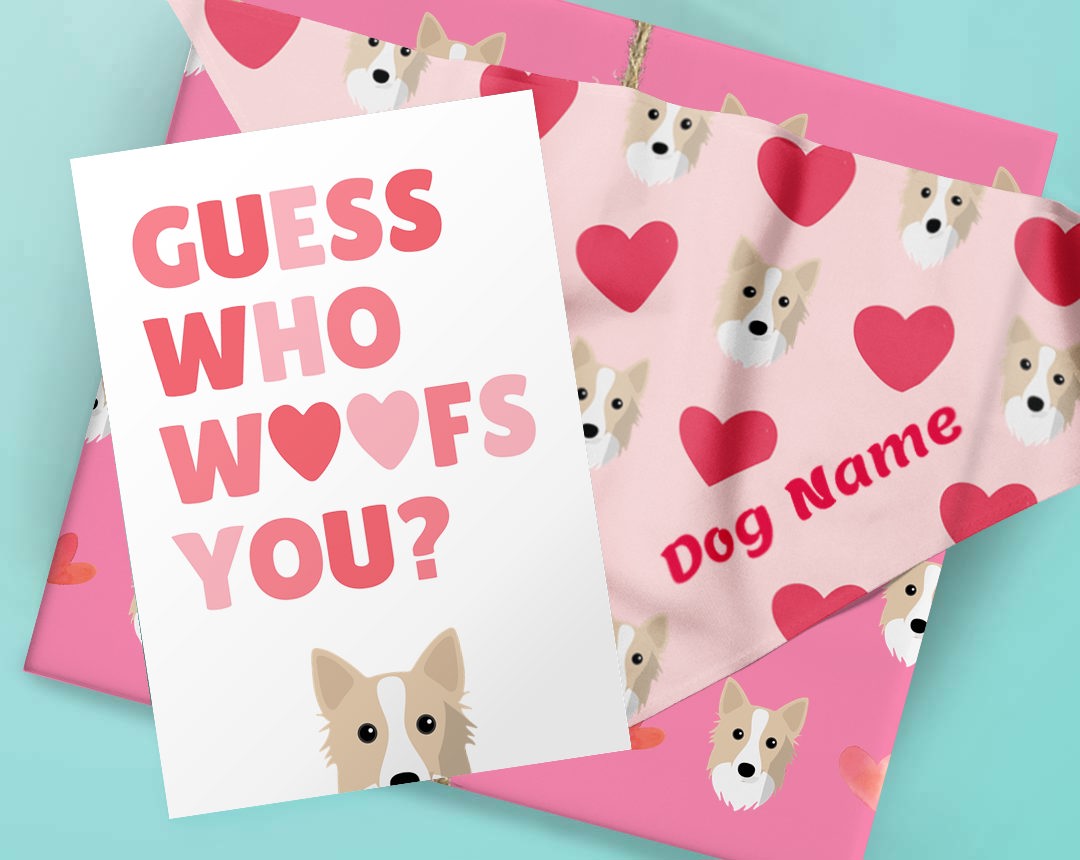 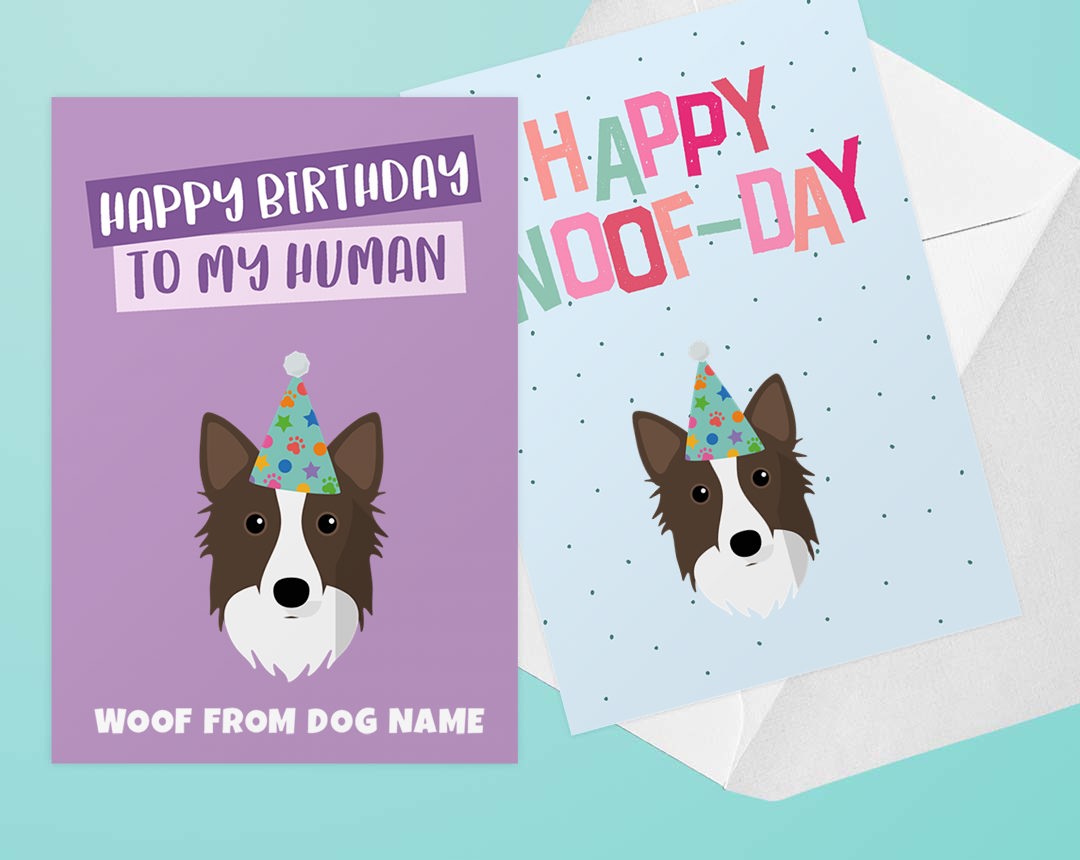 These dogs, as you may have guessed, are a native breed to Iceland! In fact, they are the only breed in the world to originate from Iceland (probably because it's so cold). It's believed that Vikings bought ancestors of the Icelandic Sheepdog to Iceland during the 9th century where they were used to protect and guard livestock, especially lambs, who were often taken by birds of prey. They were very nearly extinct by the 1950s where there were only about 50 left in the world! They have since grown in number and popularity, with over 800 in the USA alone! They became a recognised breed in 2010.

Affectionately nicknamed the Icie, these guys are anything but cold! They are extremely affectionate and loving in nature and will warm to even the strangest of stranger. They do however love the sound of their own voices, whether they are barking at birds, alerting their families or seeing or hearing generally anything! For this reason, they need to live somewhere remote away from complaining neighbours where they can bark to their heart's content. They are also very intelligent which means that training is a fairly easy task and they can learn and pick up on things very quickly. They do not respond well to harsh treatment and need lots of positive reinforcement when being trained. They are a very energetic breed and love to take part in lots of games, performing particularly well in competitions and dog sport!