Enter your dog's name, select an icon and you'll instantly see EVERYTHING personalised just for your Greenland Dog...
Get Started
or choose from over 300 breeds
or login to fetch your dogs
Choose your dog 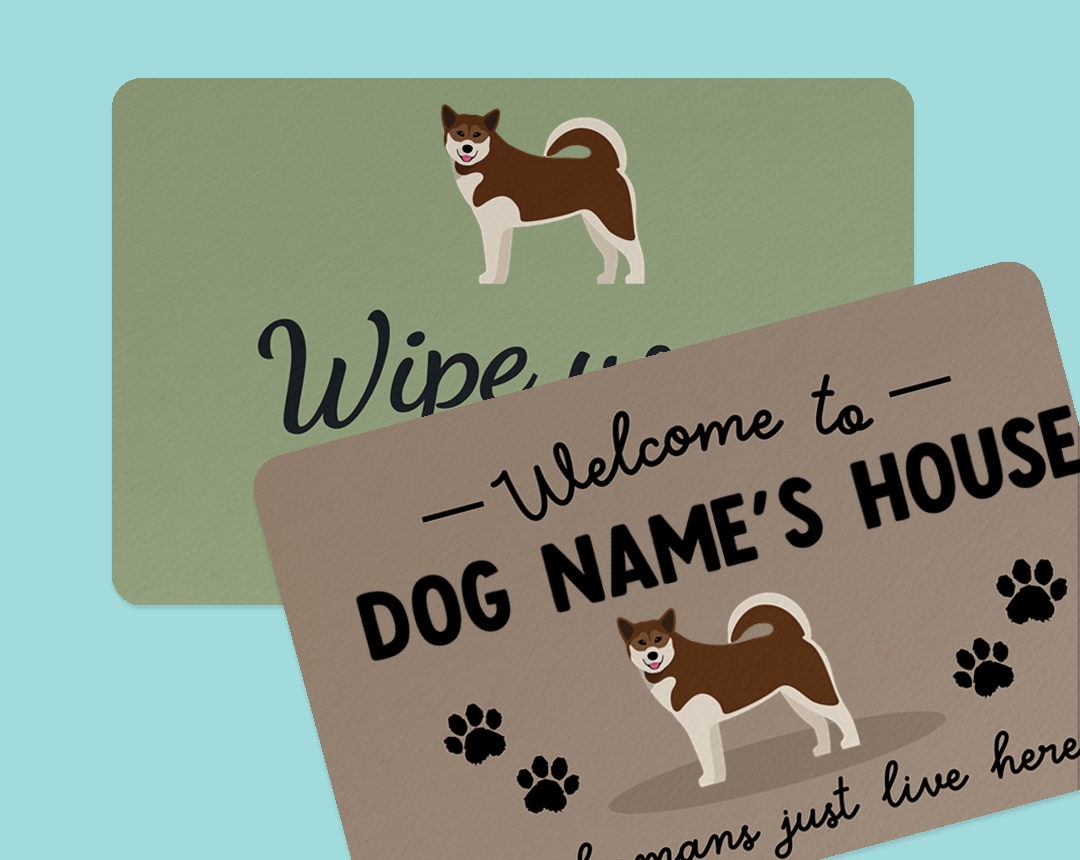 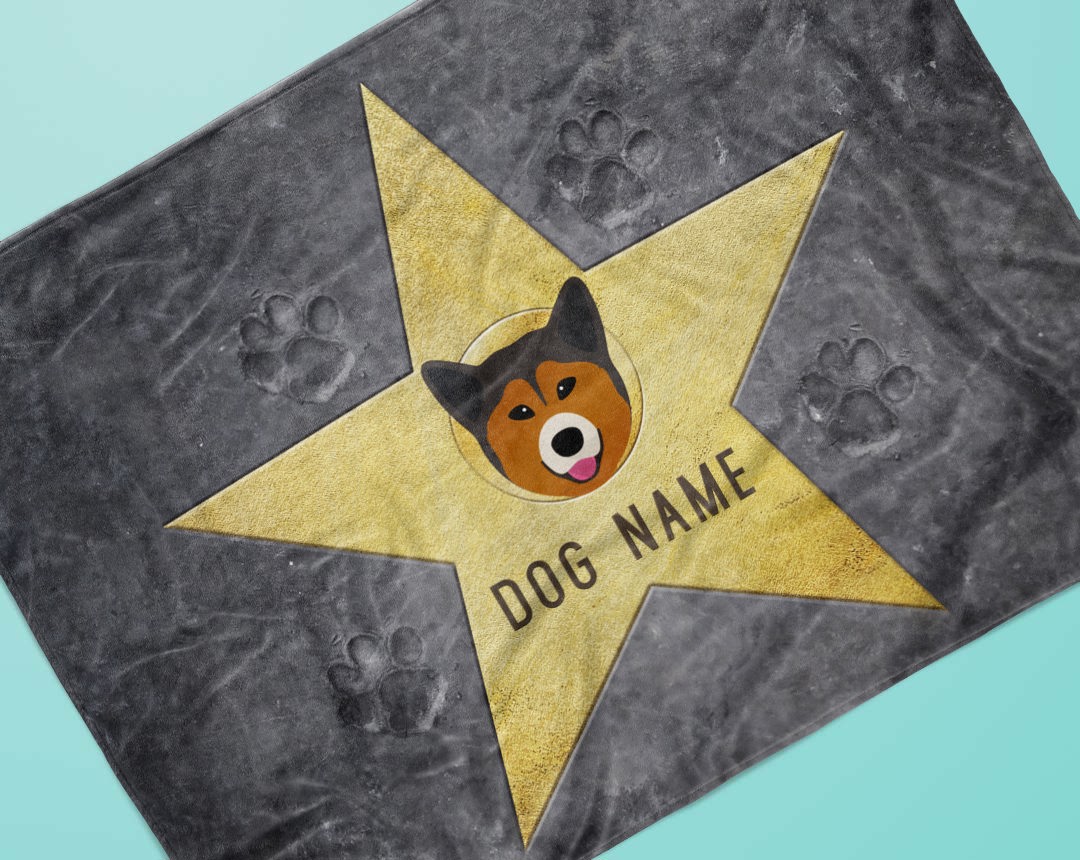 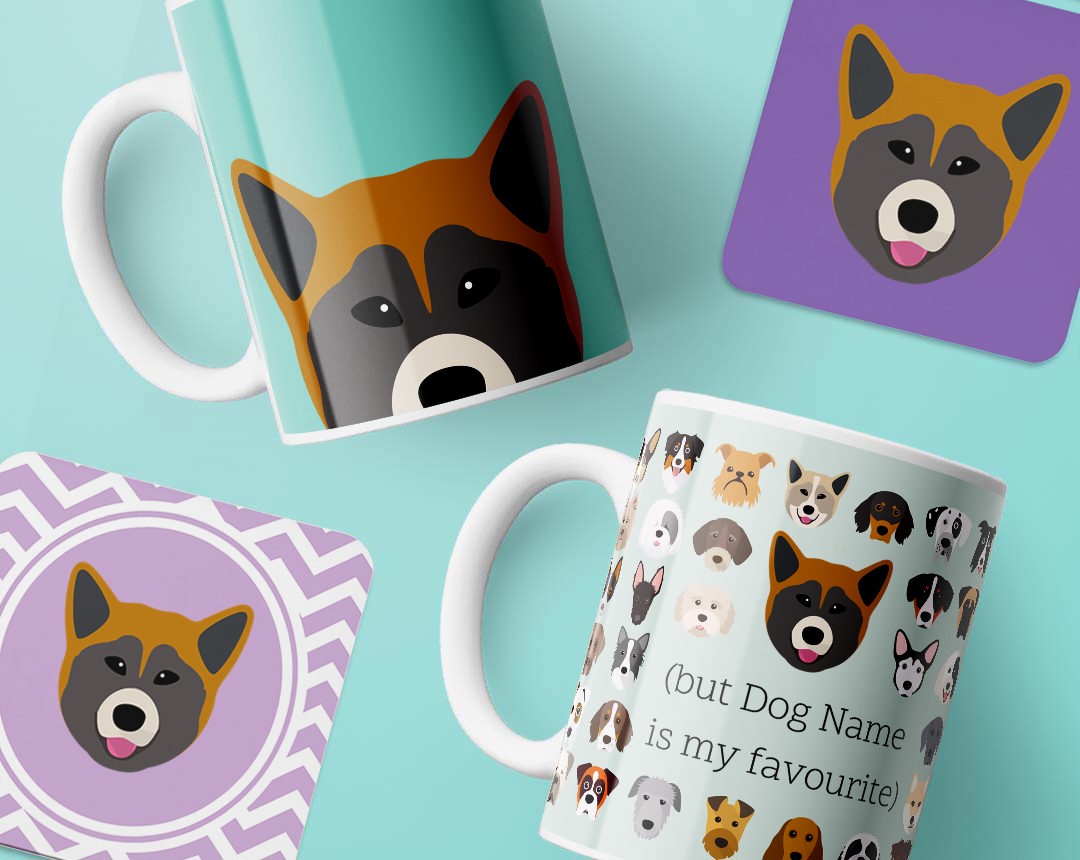 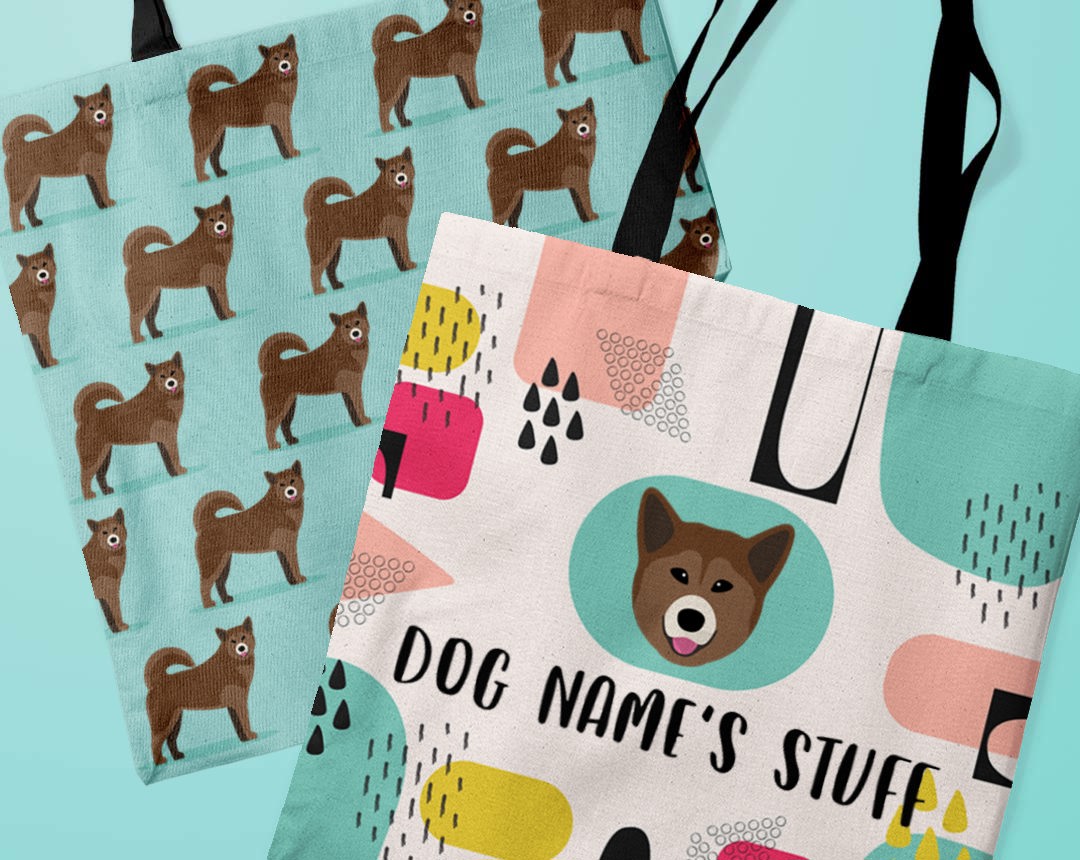 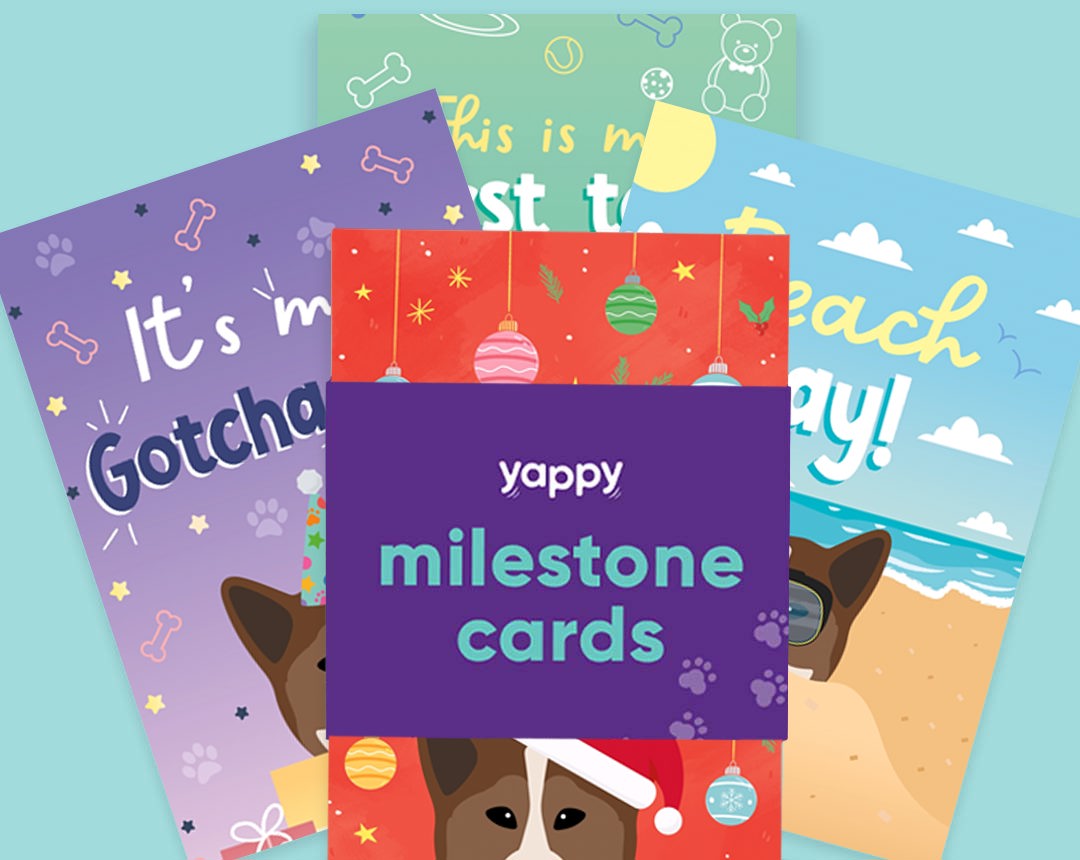 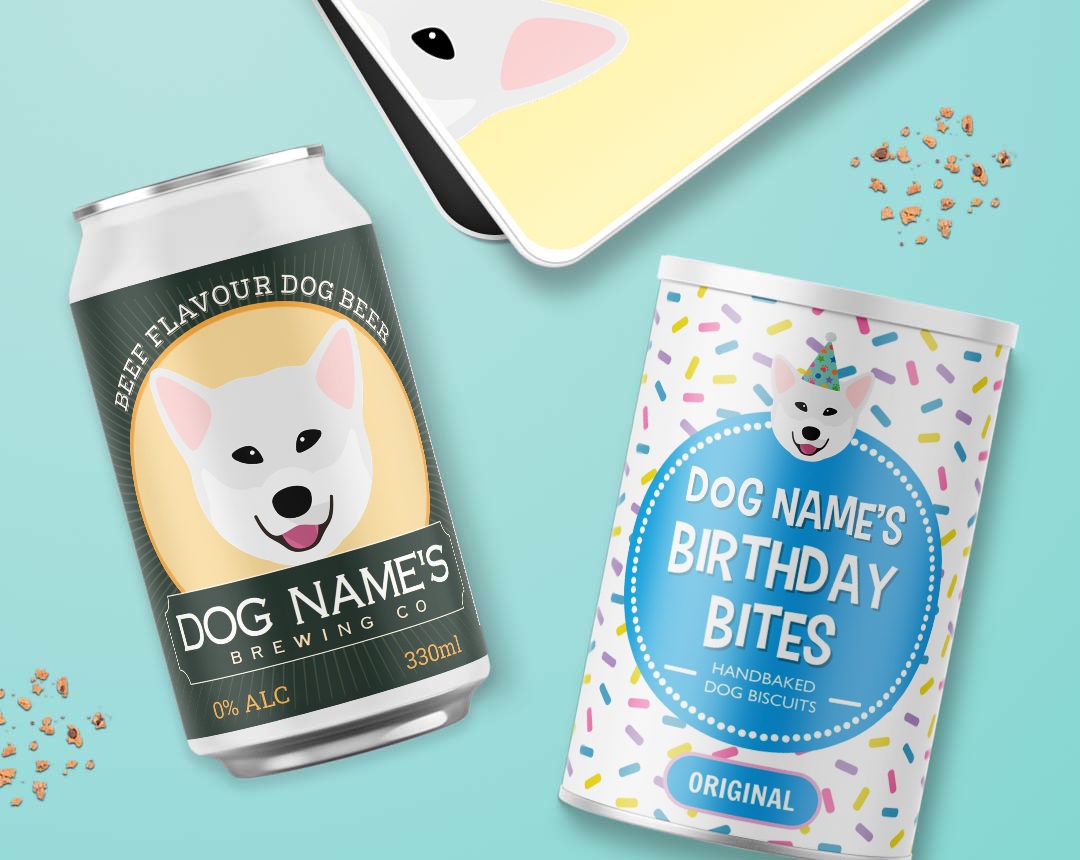 These dogs are native to, yeah you guessed it, Greenland! They were originally bred as sled dogs who worked alongside men. Often, they are discussed as being very similar in appearance to Siberian Huskys and Alaskan Malamutes.

They are very highly prized in their native country though are not discussed as being 'domestic' dogs and would definitely not suit a first-time owner, but rather someone who has experience with similar breeds.

Fun Fact: They can survive temperatures as low as -60 degrees Celsius!

These fluffy dogs are very independent individuals and for this reason, are not the best choice for first-time dog owners and are better off handled by individuals with experience with similar breeds. Additionally, they are extremely high-energy and intelligent dogs and need someone to be able to spend lots of time with them both for mental and physical stimulation. On top of this, they have very loud mouths, so if you're near neighbours, they may not be the best breed to keep! However bad points a-side, they are extremely affectionate and gentle, especially female Greenland Dogs. And for the right family, would make a lovely companion with the ability to provide you with years of happiness!

Greenlands are supposedly one of the oldest breeds in the world and there were very similar looking dogs from around the Arctic Region which were discovered over 5,000 years ago by people making journeys from Siberia. On top of this, remains found on the New Siberian Islands have been carbon-dated, with estimations of it being around 7,000 years old! After this, Inuit Tribes were able to teach Vikings and Europeans how to hunt with sleds, which saw a surge in the number of dogs used to pull sleds, making this particular breed a valuable asset. In the 1750's these dogs made their way over to the UK, but weren't exhibited until 1875, what a wait! The breed was also used by the famous explorers, Fridtjof Nansen and Roald Amundsen for expeditions to both the South Pole and across the Arctic Ocean. Nowadays, they are highly prized dogs in their native country but remain fairly rare around the rest of the world.