Enter your dog's name, select an icon and you'll instantly see EVERYTHING personalised just for your Frenchie Staff...
Get Started
or choose from over 300 breeds
or login to fetch your dogs
Choose your dog 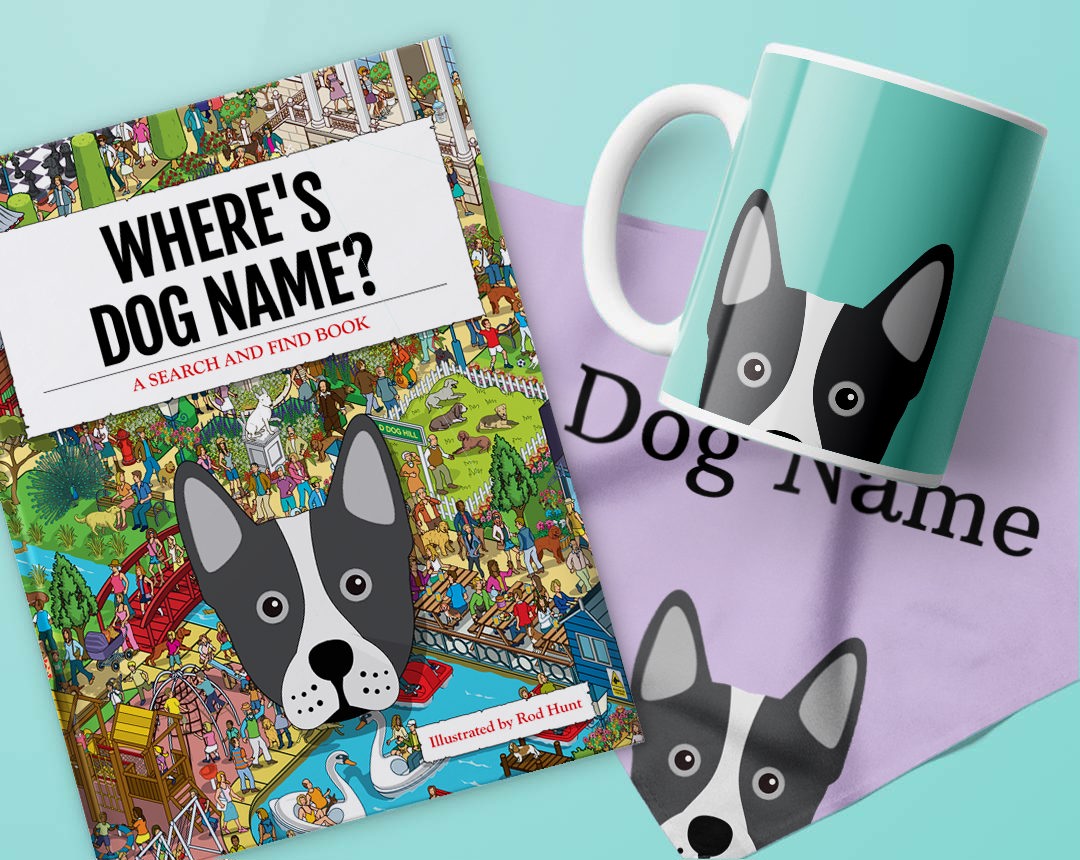 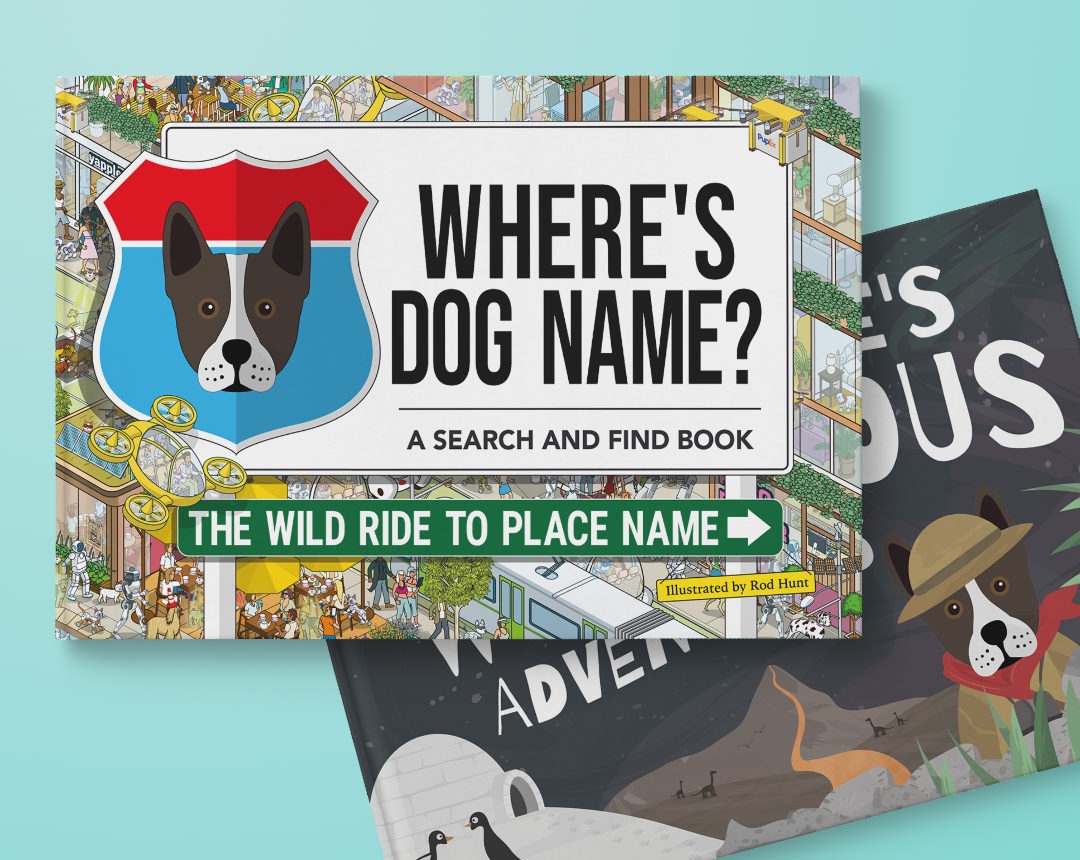 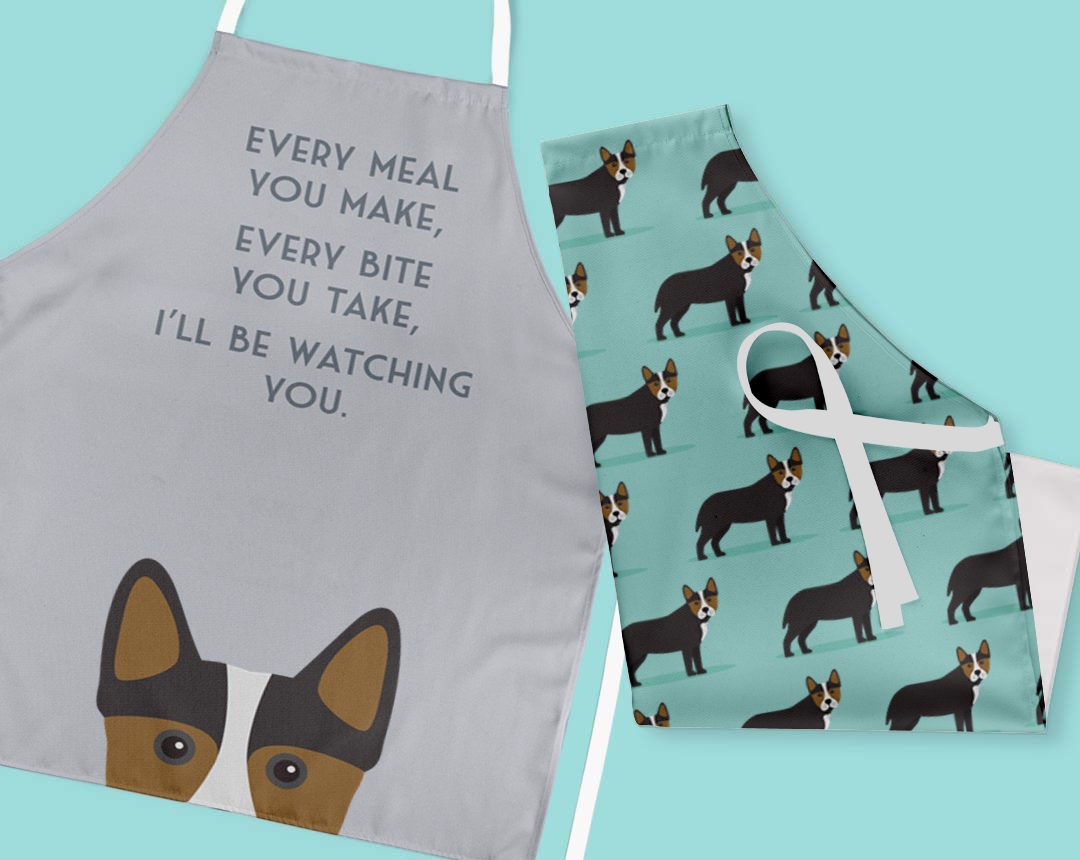 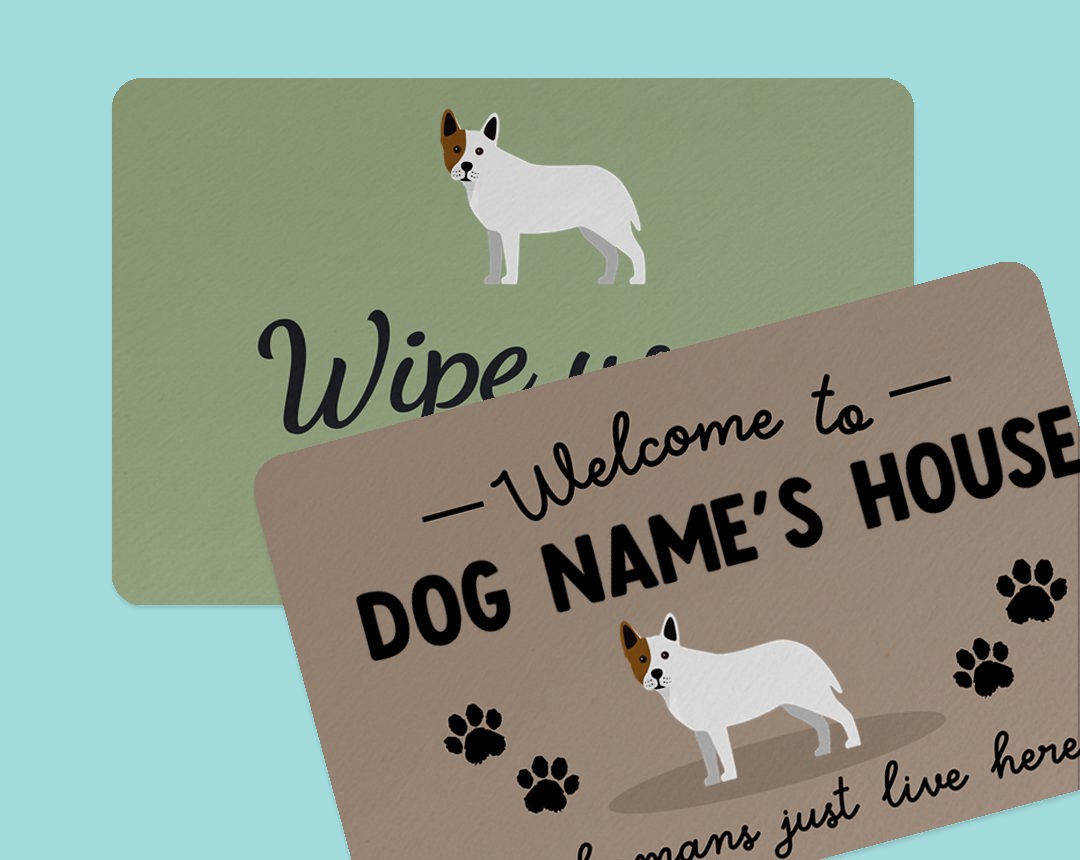 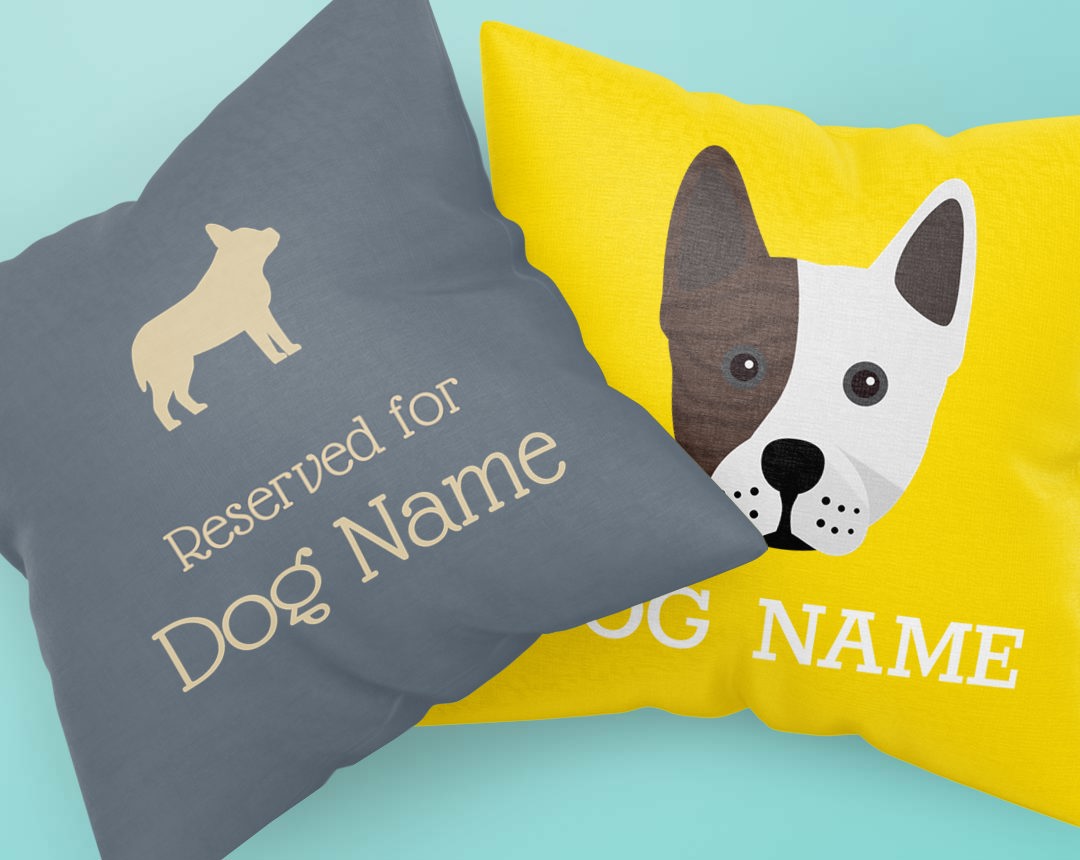 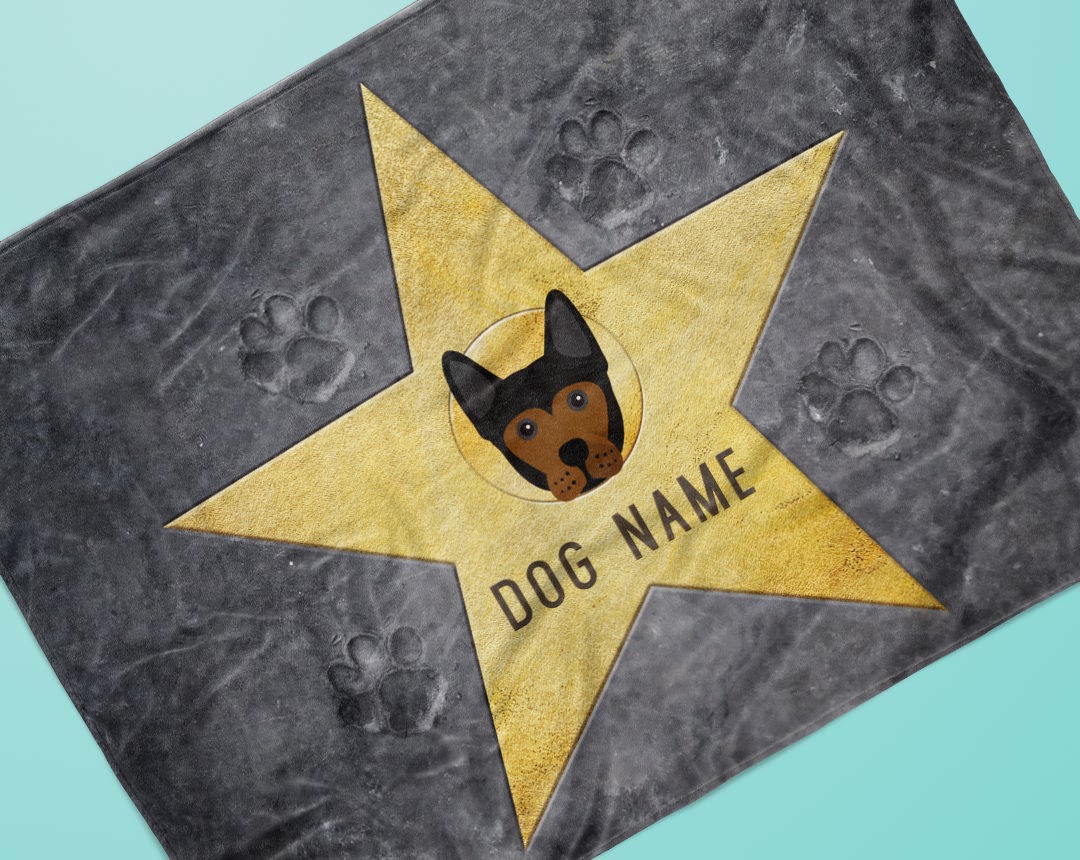 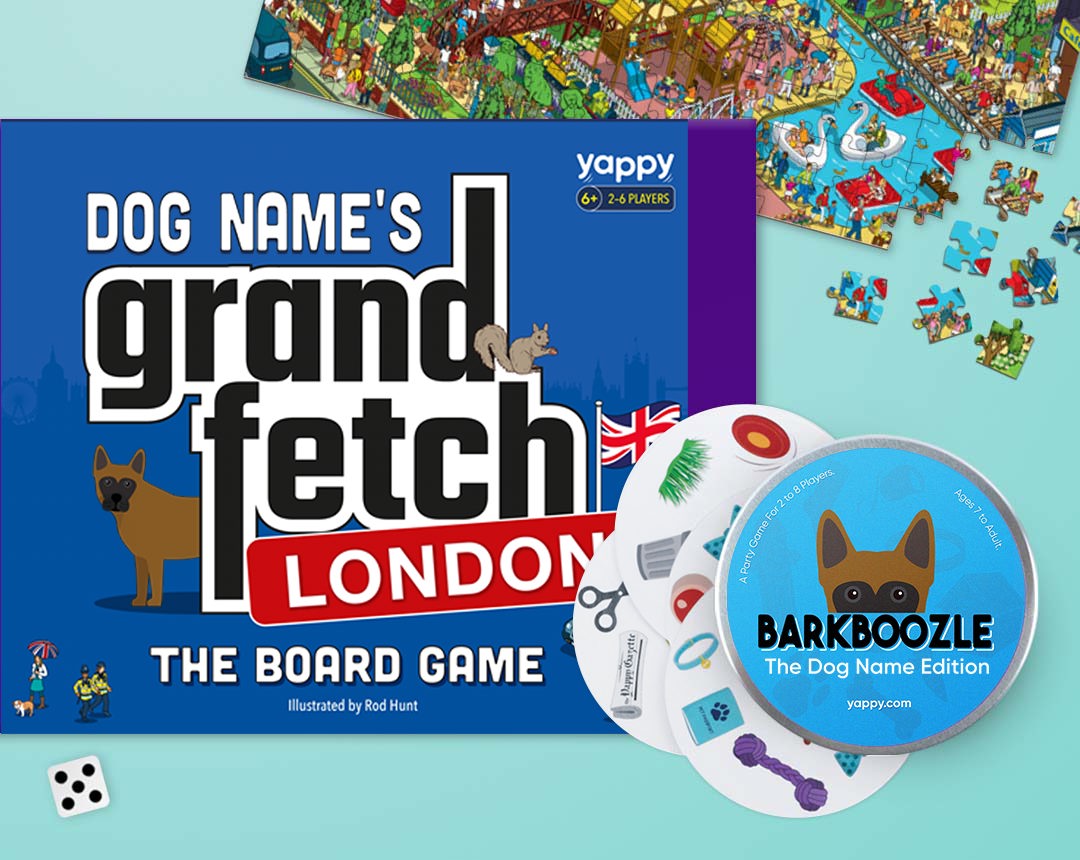 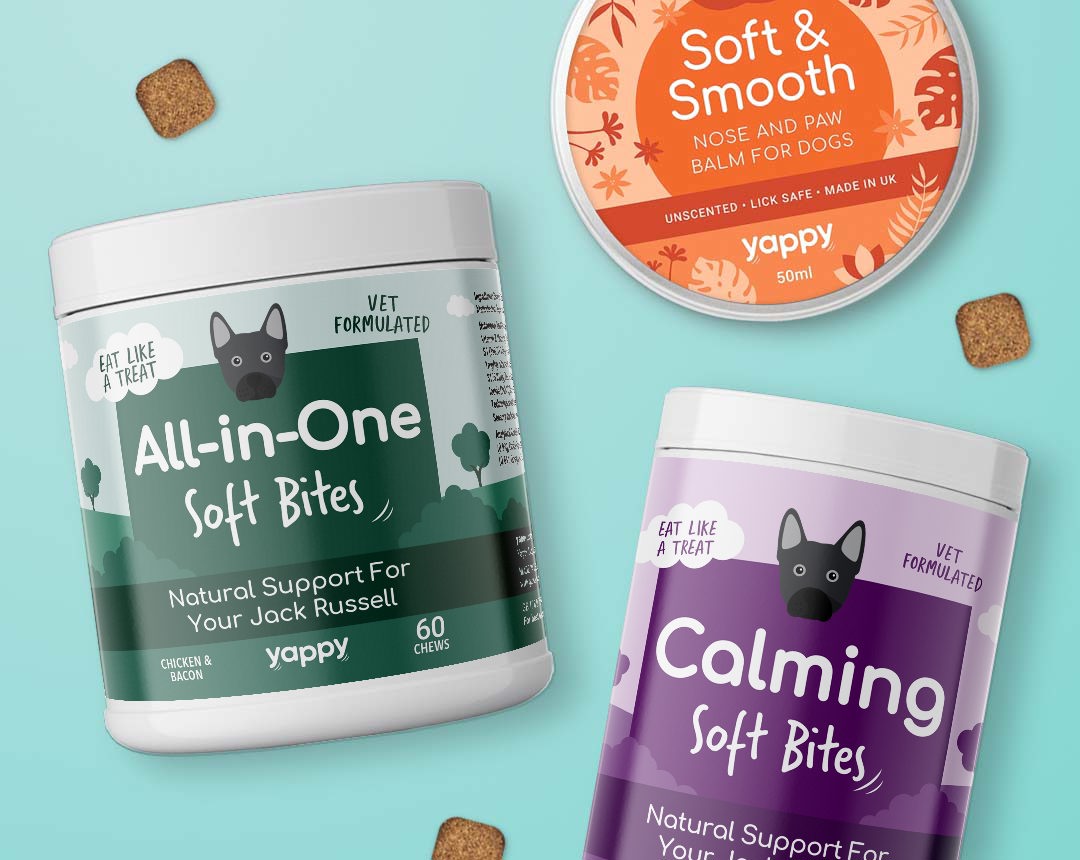 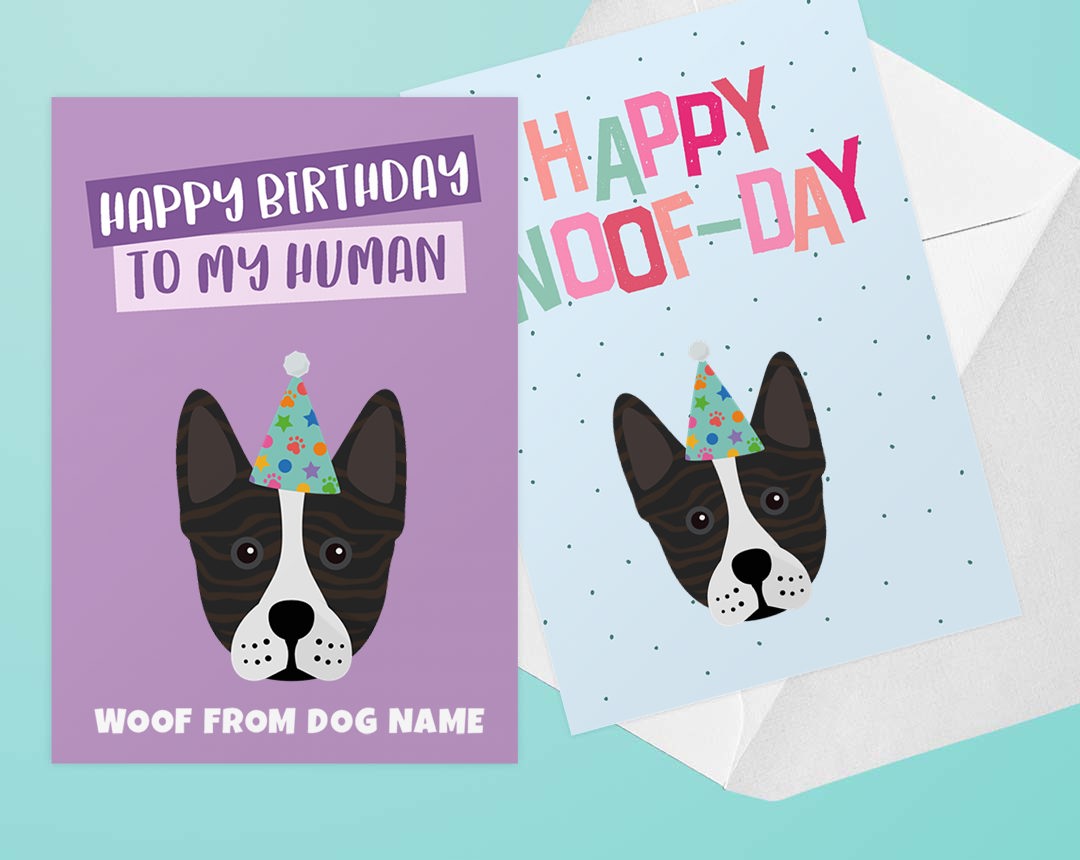 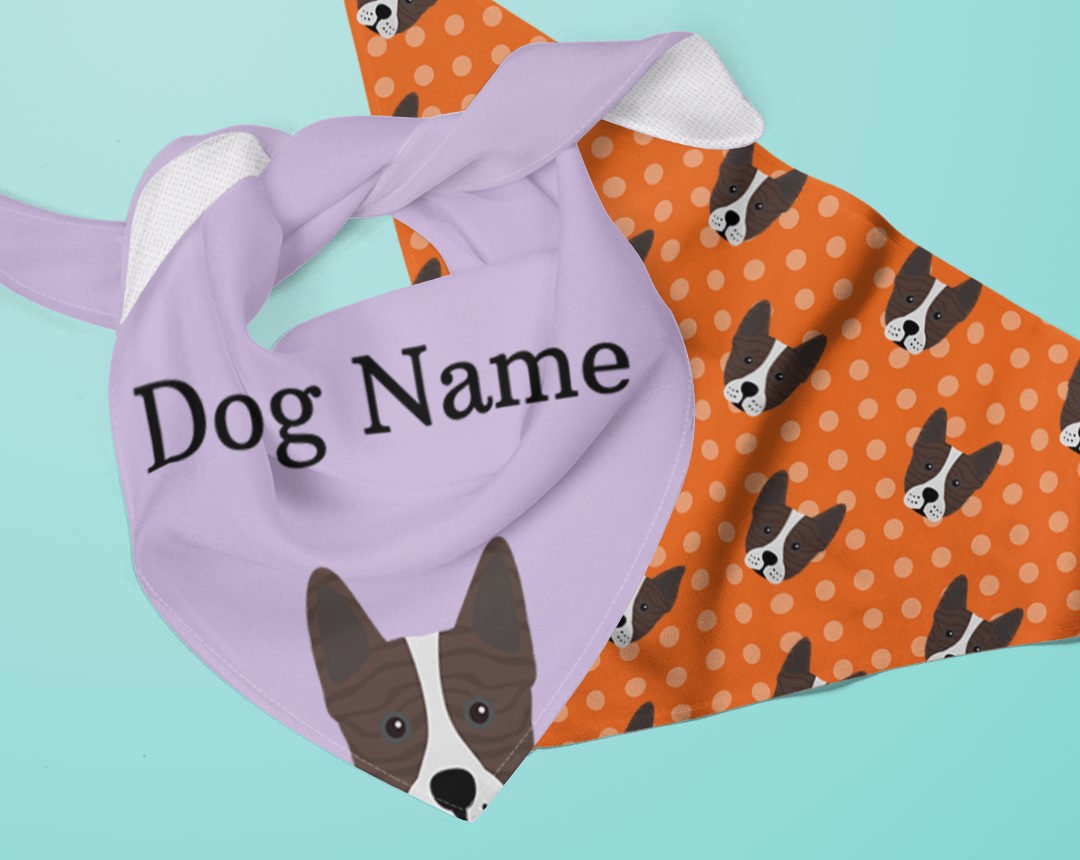 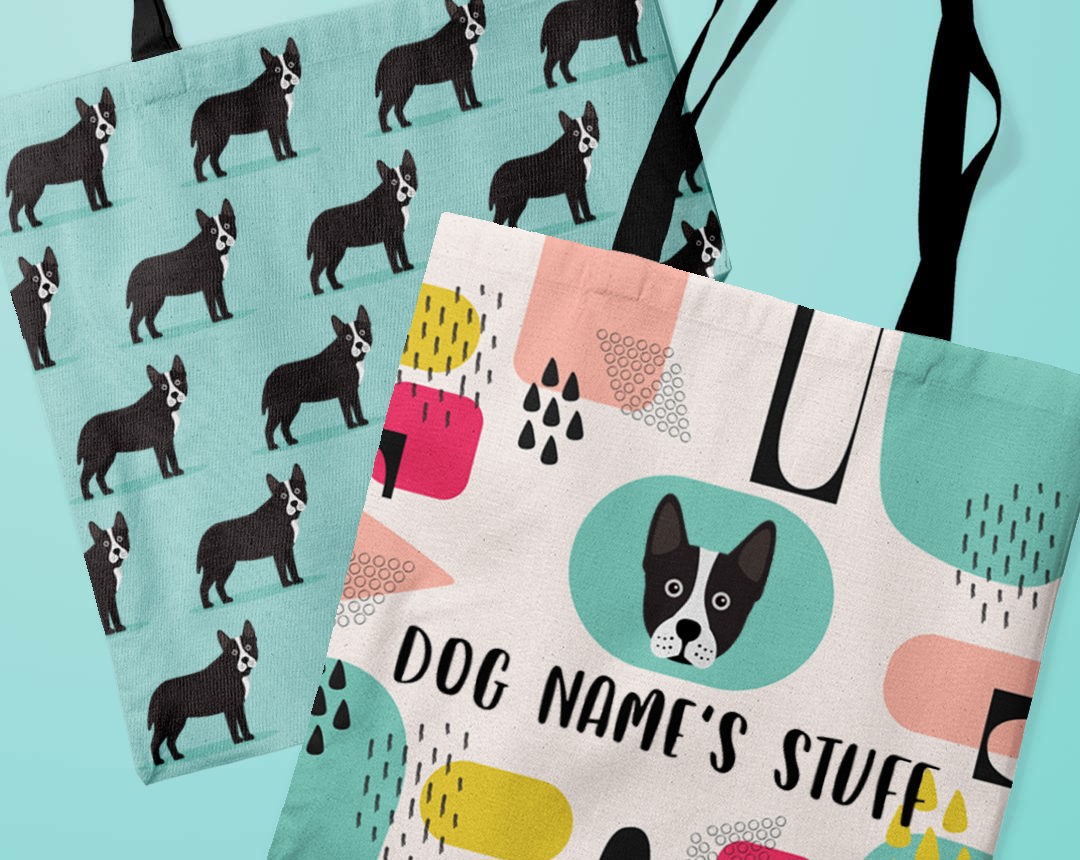 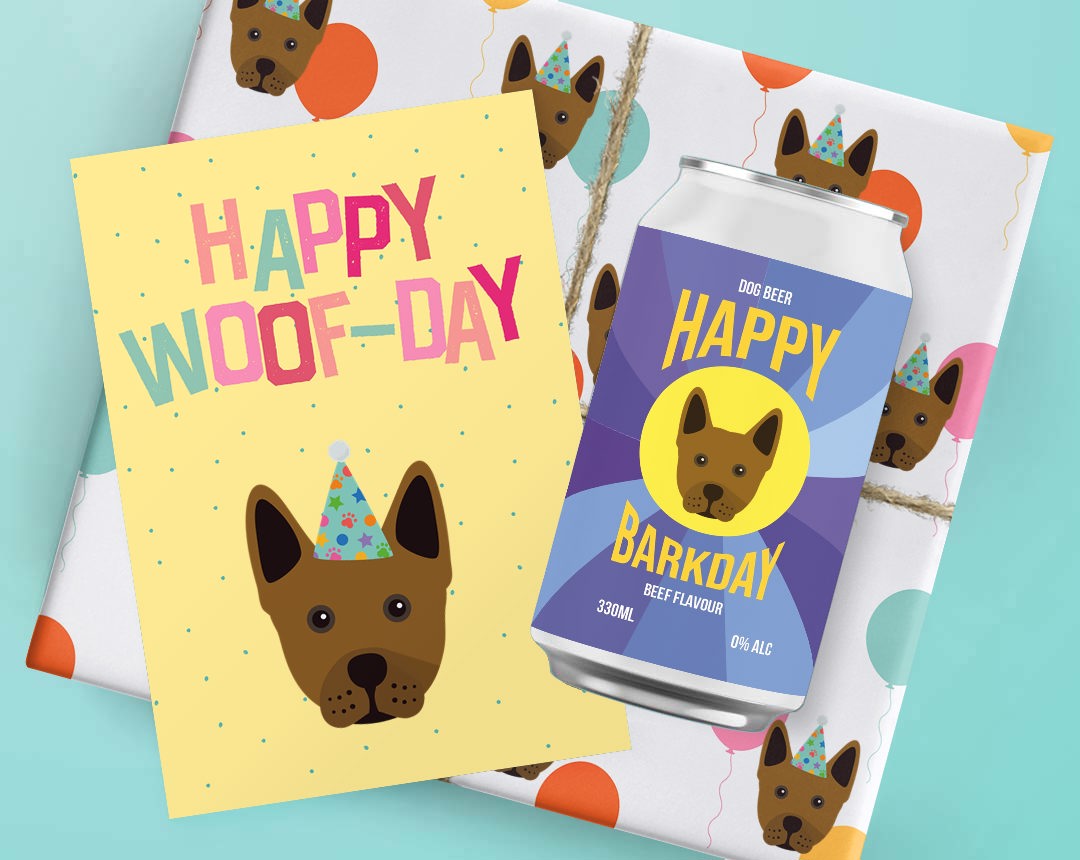 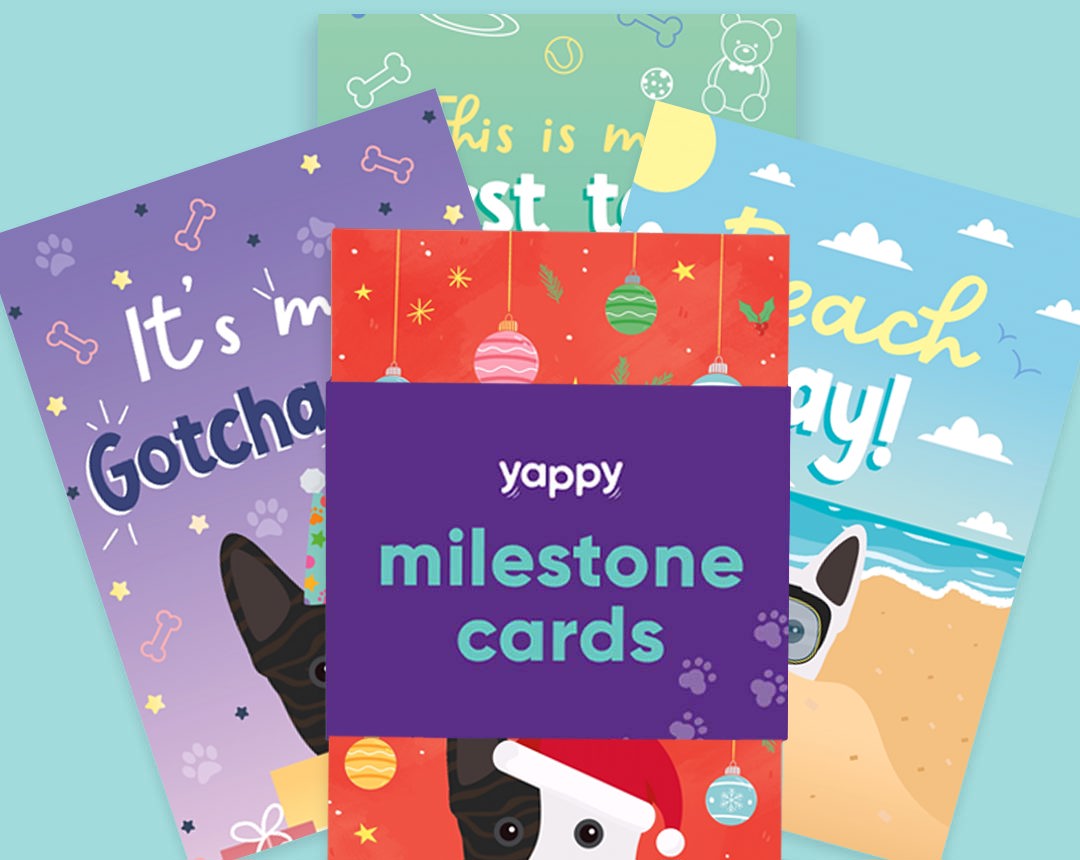 The Frenchie Staff dog is a stocky solid small to medium size dog that combines the strength and power of the Staffordshire Bull Terrier with the playful affectionate nature of the French Bulldog. A gentle and loving dog, the Frenchie Staff dog is good with children and adults alike. This dog must be socialised fully when young to overcome any tendency to chase or fight other dogs and pets however, they are generally placid. This dog requires a strong pack leader to whom the dog can respect and obey willingly. They make ideal companion dogs and want nothing more than to please their owner.
The Frenchie Staff dog is an animal who is intelligent, happy, outgoing, stable and confident. They are curious and lively and make great family pets. Their aim is to please and they are very obedient, although they can also have a little touch of stubbornness that needs patience and a firm but kind hand. The Frenchie Staff needs a strong pack leader, preferably an owner who has experience with dogs and understands their needs. These dogs don’t like to be ignored, they are part of the family and want to be involved in everything. While they are not usually aggressive dogs, they are courageous and will fight if provoked especially if their owner or property is under threat. These dogs need socialising when very young, they need to be thoroughly immersed with people and other dogs to understand the standards of behaviour that are expected.
Investigation into the parent dog history starts during the 19th Century in the English town of Staffordshire, where many breeders were crossing the Bulldog and various Terriers to produce a very muscular active dog that they called the Staffordshire Bull Terrier. The French Terrier, on the other hand, originated in Nottingham City in England during the 19th Century. The craftspeople of the Lace Makers Guild bred them down from the English Bulldog, they wanted a lapdog and companion and they achieved just that in the Frenchie. Most lacemakers went to France to escape the industrial revolution and they took these little dogs with them. The French people fell in love with this sturdy little dog and they named it the French Bulldog. When the dog returned to grace the dog shows in England, their name was hotly debated by British Breeders as it was a British dog, but the name ‘French’ stuck and remains to this day.