Enter your dog's name, select an icon and you'll instantly see EVERYTHING personalised just for your French Bull Jack...
Get Started
or choose from over 300 breeds
or login to fetch your dogs
Choose your dog 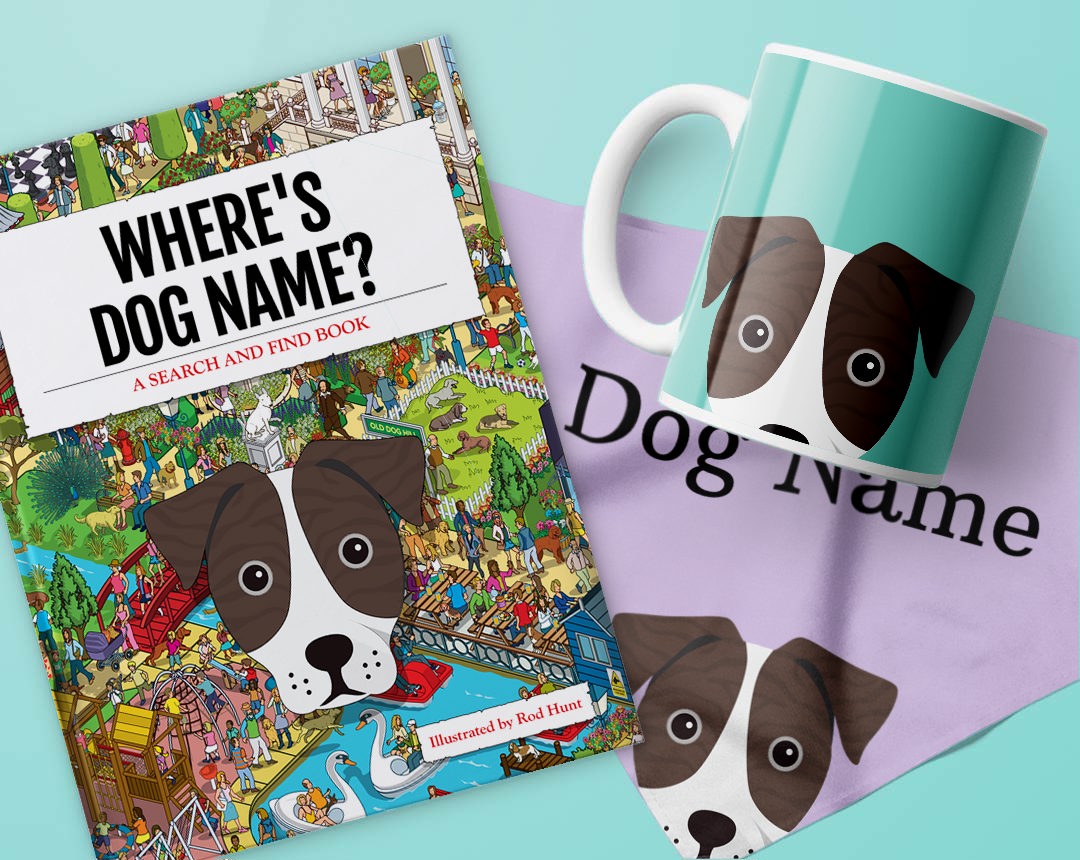 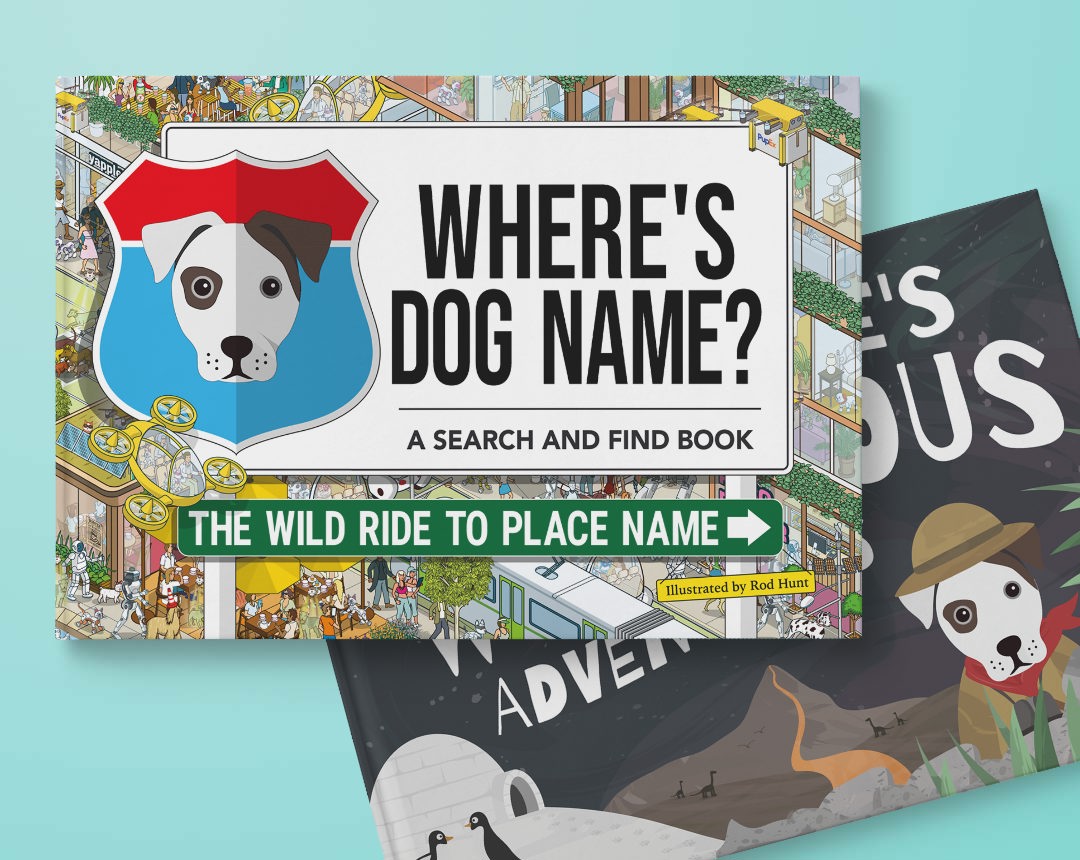 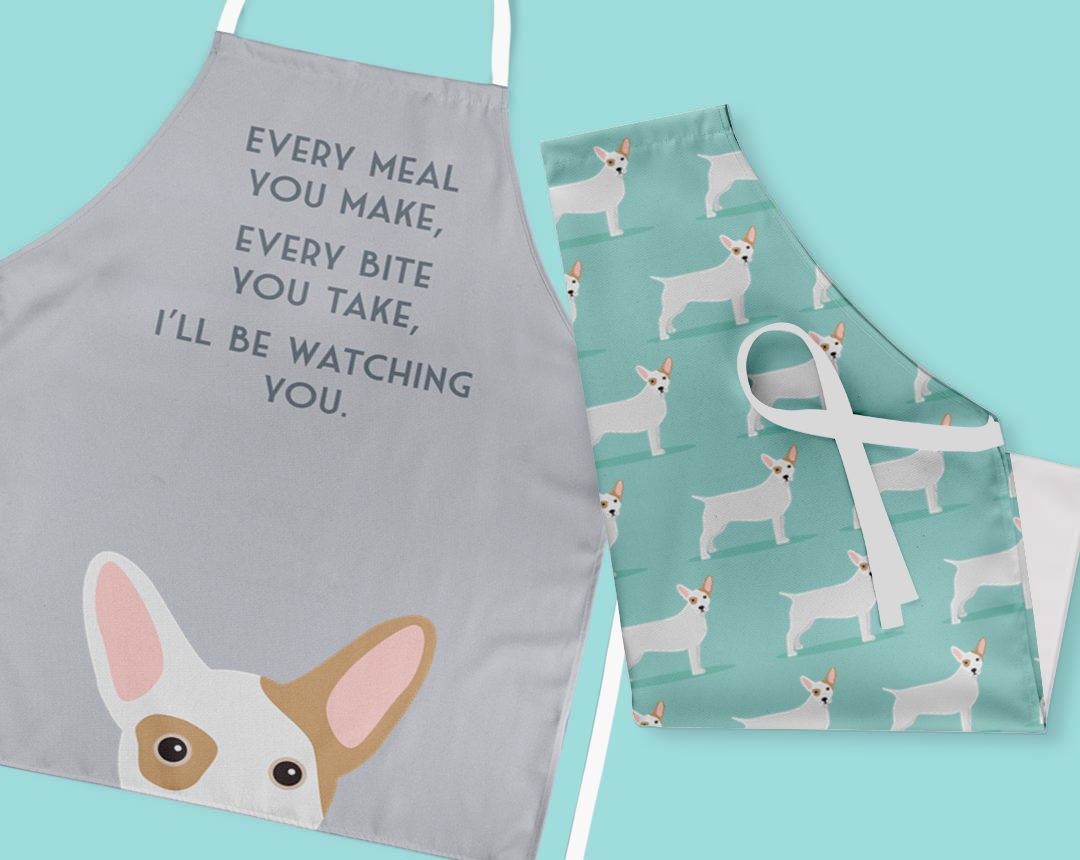 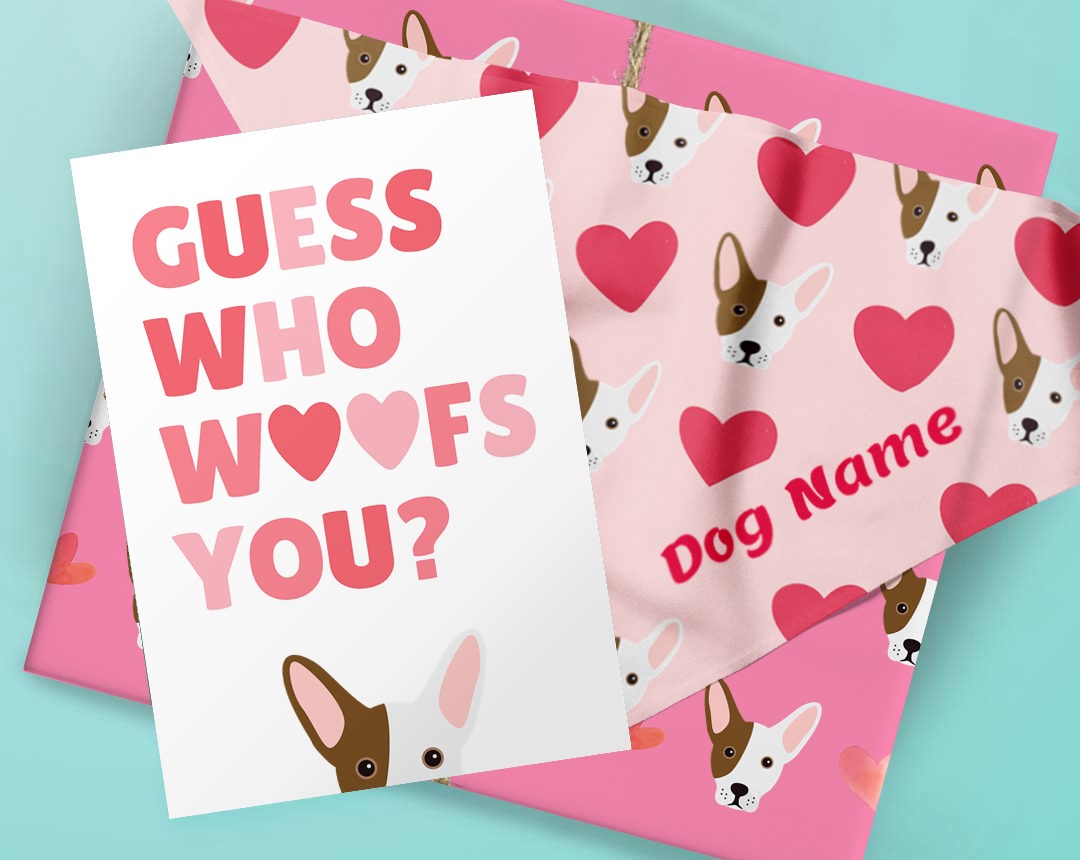 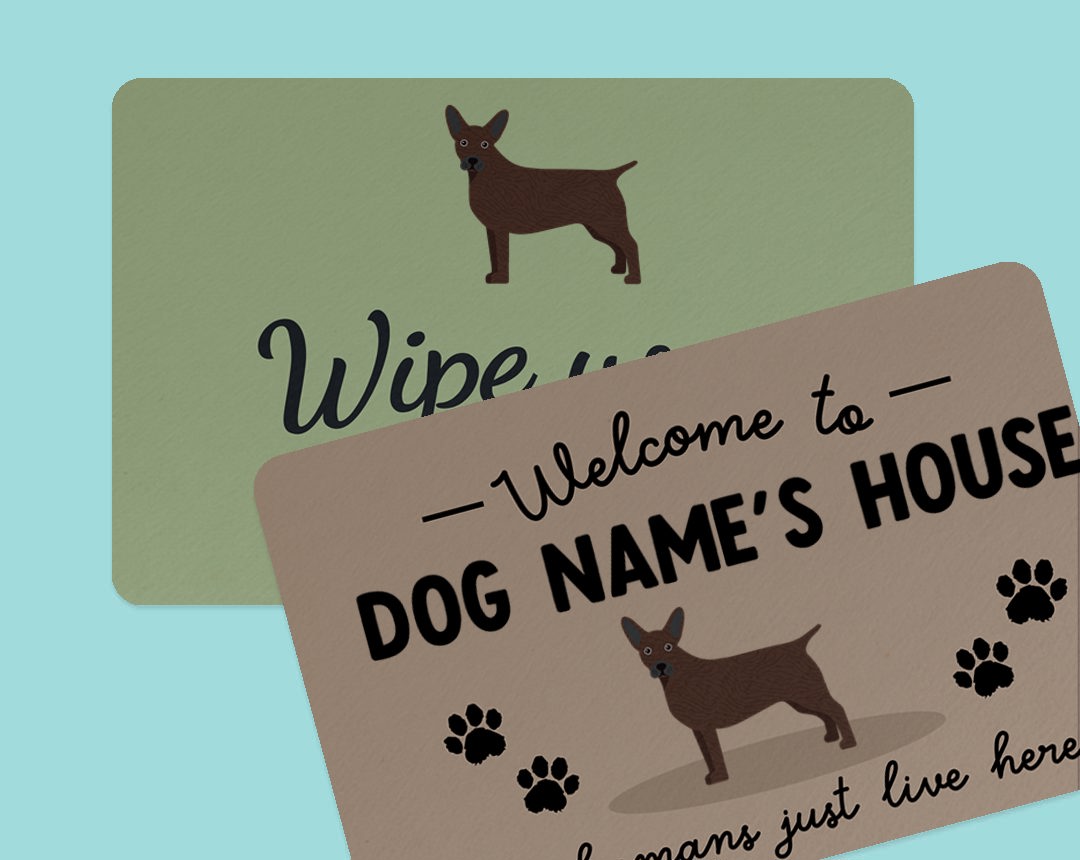 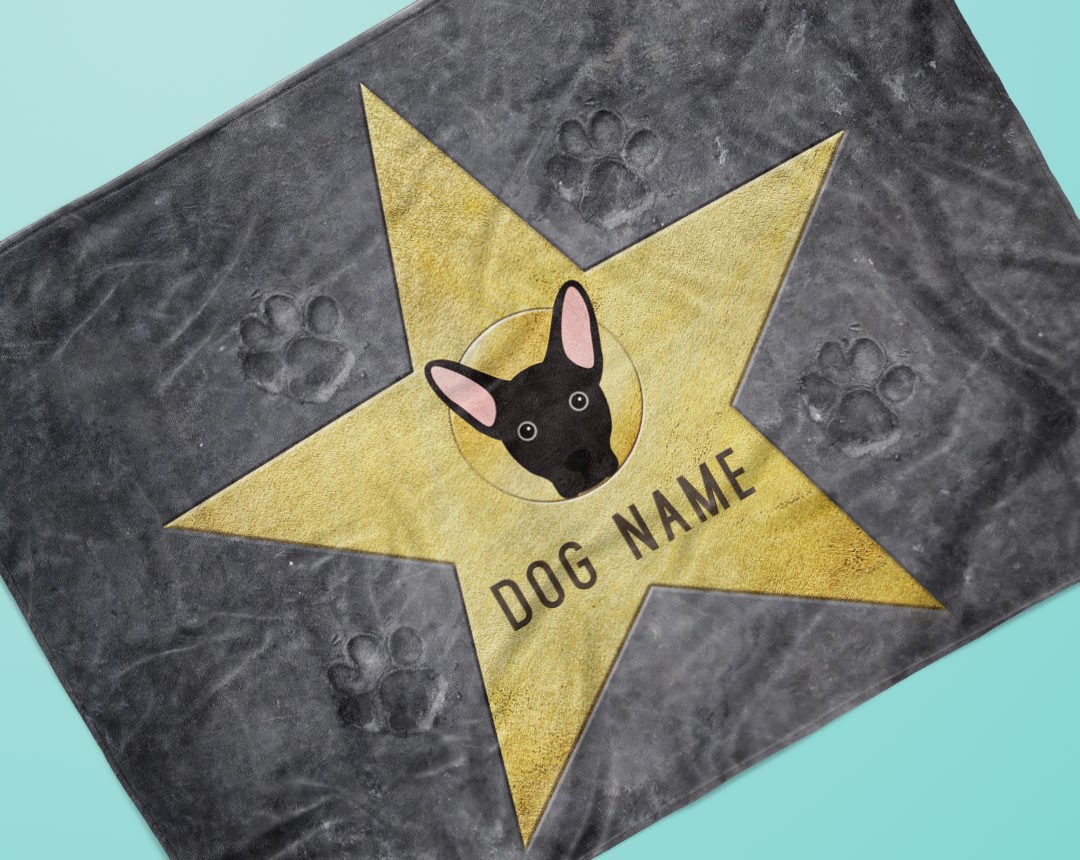 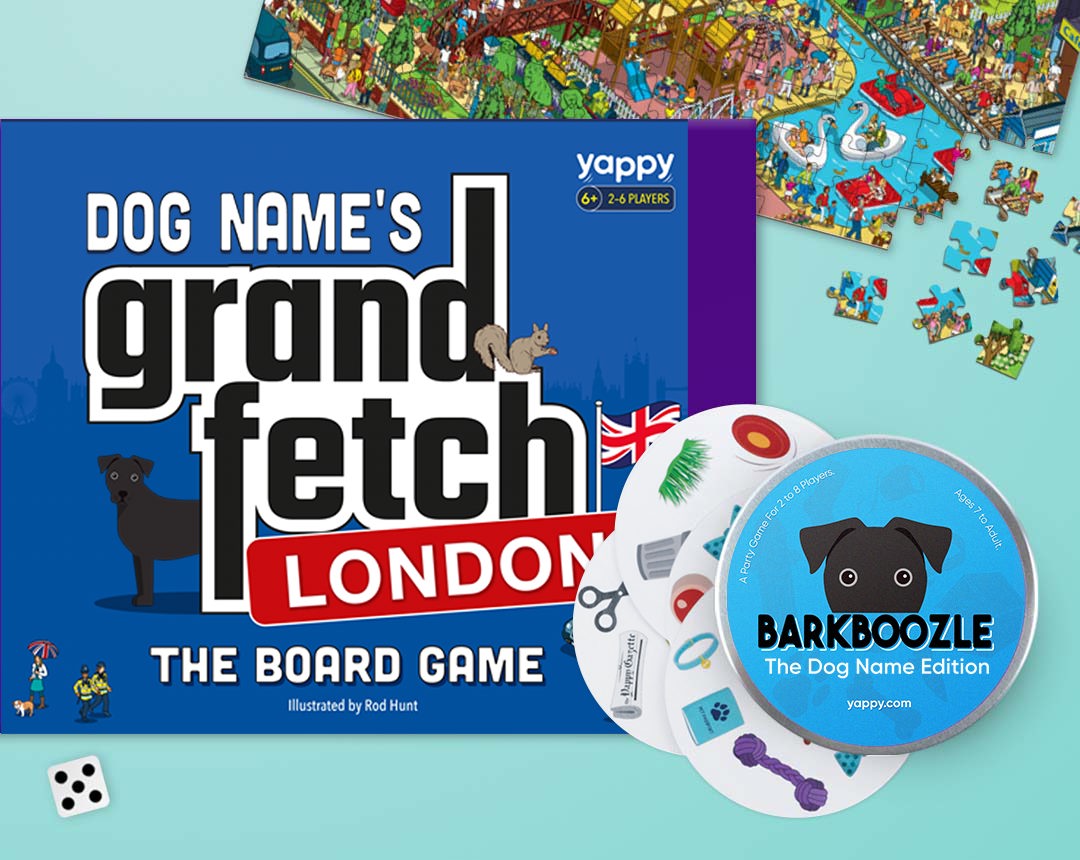 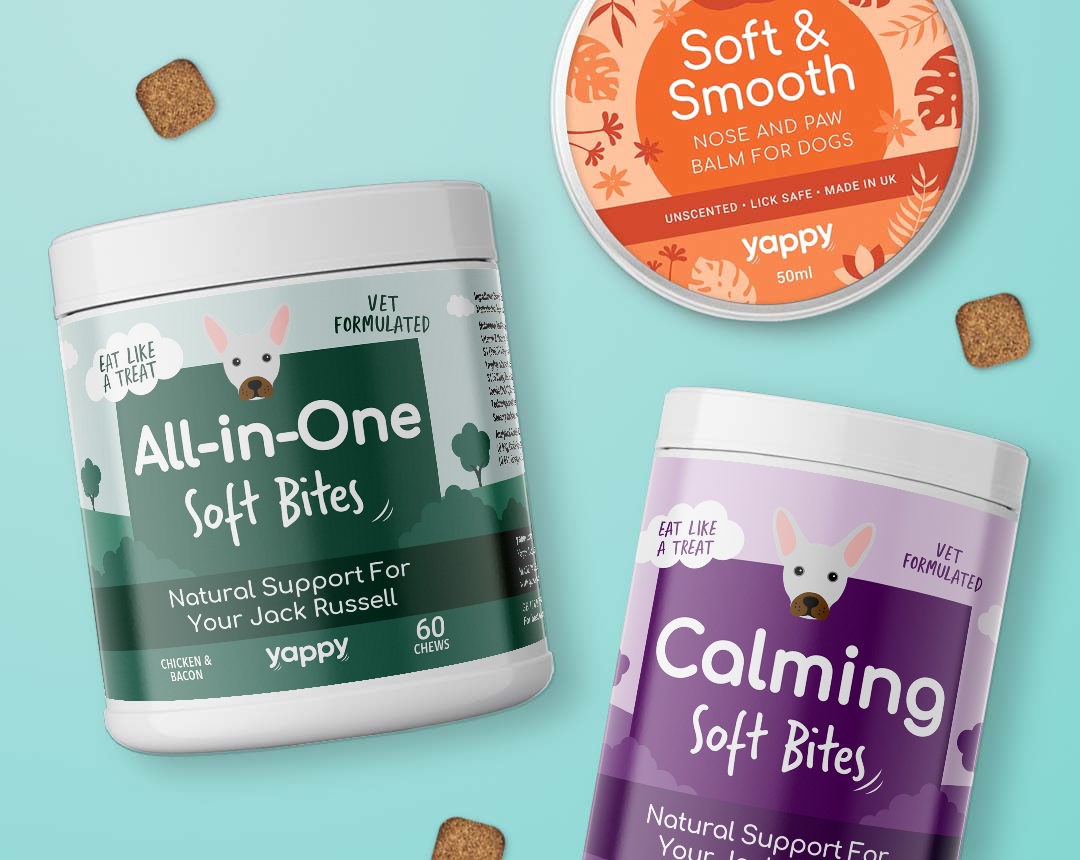 The French Bull Jack is a sweet and intelligent hybrid dog breed that is created from two very different but equally wonderful breeds. The French Bulldog and Jack Russell Terrier are both small in size but have huge hearts. One parent is known to be quite lazy while the other will be bouncing off the walls and therefore the activity level of these dogs is hard to determine. Keep your pet active but do not exercise them a lot in warm weather. Since this designer breed has the potential to be very energetic, they will need a big fenced in garden.
As a result of the versatile gene pool that is transferred to the French Bull Jack through the French Bulldog and Jack Russell Terrier parents, the characteristics of this designer dog are hard to pin down. While the French Bulldog is an obedient dog that lives by the rules of its owners, the Jack Russell Terrier is known for doing what it wants when it wants. Despite the difference in personality, however, what can surely be expected of the French Bull Jack as a pet is a highly intelligent dog that will benefit a lot from firm training and effective socialisation. Both parent breeds have a naughty streak, which can make them slightly difficult to train, especially because they can sometimes be a little stubborn. But once you get the hang of dealing with a French Bull Jack, rest assured that it will turn into the perfect family dog or even just a companion dog that will crave always your company. For any prospective owner, it is imperative to get your head around the inherent desire of the French Bull Jack to stick close to its owner and thrive in the company of other humans. Therefore, if you cannot guarantee that you will be spending a lot of time with your pooch, or have the kind of lifestyle that demands you to stay out of the house a lot, do not opt for a French Bull Jack.
Not much can be said about the beginning of the French Bull Jack. They are a new hybrid that has only been around for a short period of time and is made from the French Bulldog and the Jack Russell Terrier. French Bulldogs are most likely closely related to a toy variety of the English Bulldog and these dogs were quite popular in England around the 1850s and 1860's. When the English began to lose interest in the breed, many of these dogs were sent to France, where they were named the French Bulldog. After being crossed with a variety of dog breeds, they made a great impression on wealthy city women and rural landowners alike. 1902 was the founding year of the French Bulldog Club of England and they held their first show in 1903. This breed lost its popularity after World War I and even more so during the Great Depression but they got it back by the 1980s and 1990s. Devonshire, England is the birthplace of the Jack Russell Terrier, which is a breed that has existed since the 1800s. In 1819, a man named John Jack Russell came upon a female Terrier dog while wandering the campus of Oxford University. He adopted and named the dog Trump, who was thought to be a mix between a Black and Tan Terrier and a Fox Terrier. Mr Russell graduated from Oxford and decided to breed Trump to create a Terrier type dog who was tall enough to hunt with his foxhounds but still able to fit into fox dens. The mix is thought to include Beagles and Fox Terriers. Once Mr Russell had passed away the breed of dog that he created became very popular among sportsmen and may have occasionally been crossed with Dachshunds, Corgis, some types of toy breeds and other Terriers. These mixes led to a variation in size, type and shape, which made them ineligible for acceptance in the Kennel Club. Competitive shows began when the Jack Russell Terrier Club of Great Britain was founded in 1974. In the 1980s, this club was eventually split into two groups with different goals. One group wanted to create a dog with a more stable size and appearance, while the other prioritised skill and temperament.