Enter your cat's name, select an icon and you'll instantly see EVERYTHING personalised just for your Exotic...
Get Started
or choose from over 50 breeds
or login to fetch your cats
Choose your cat 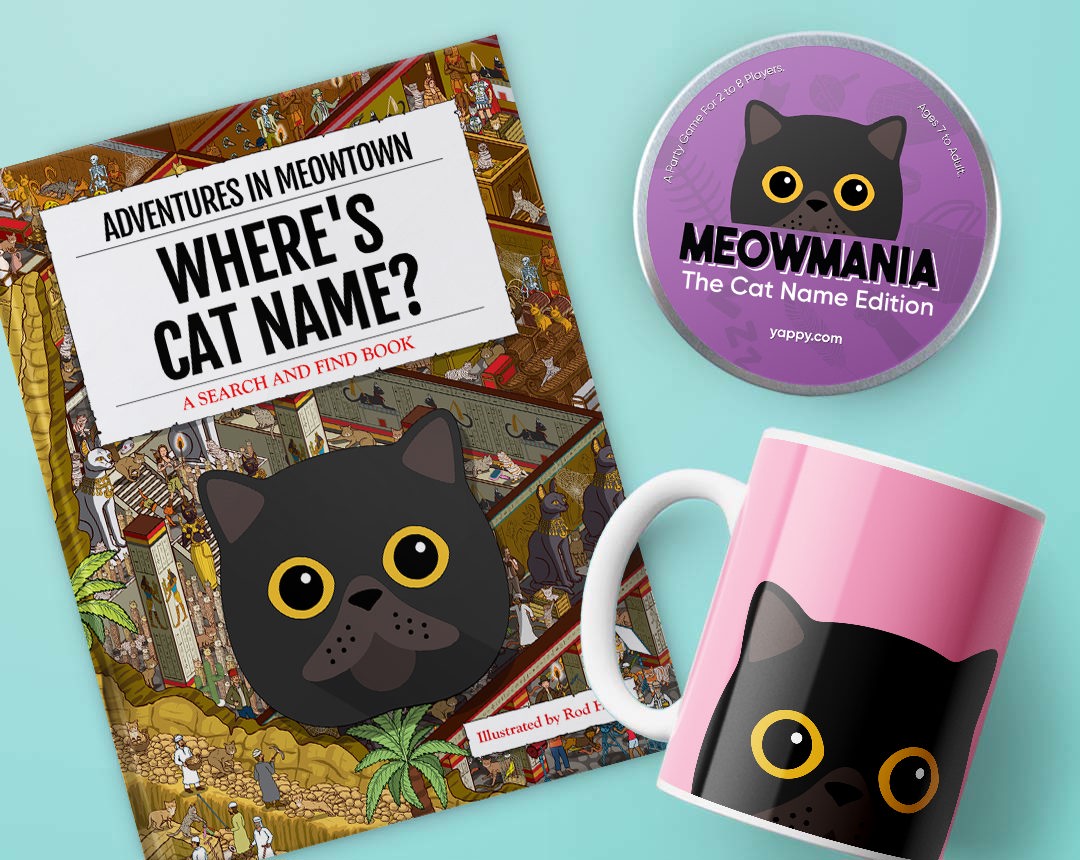 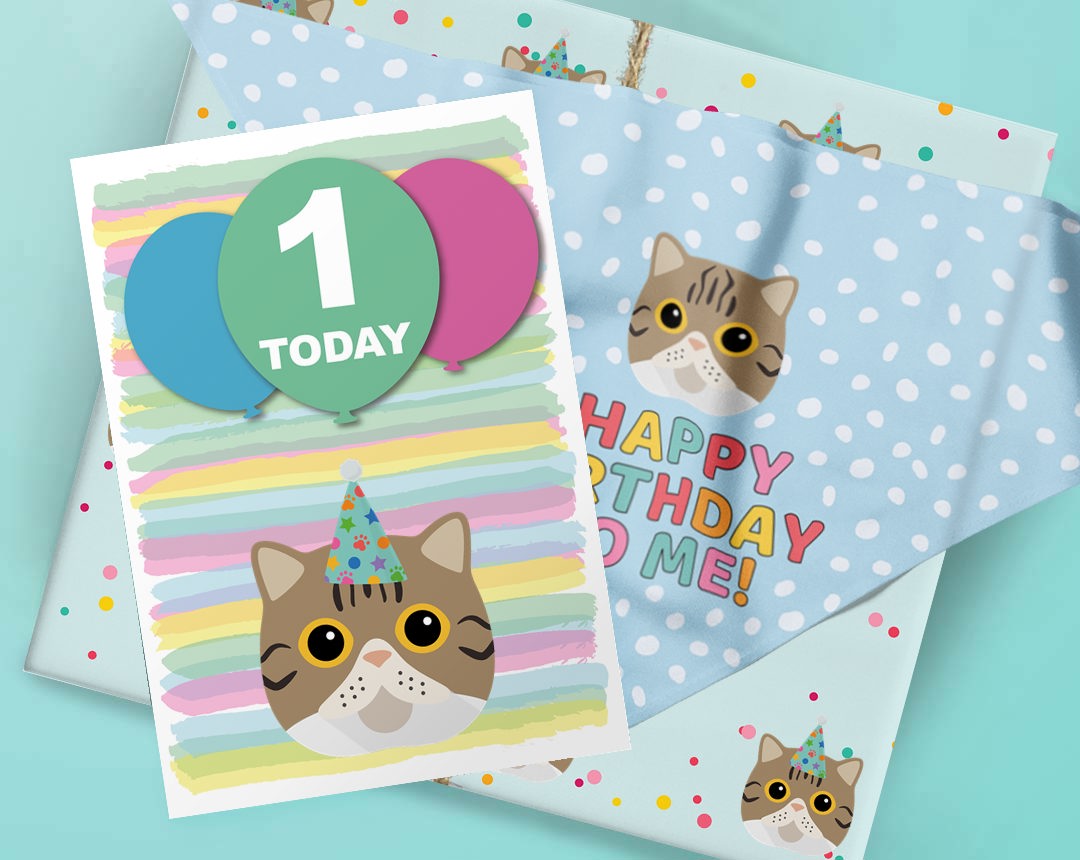 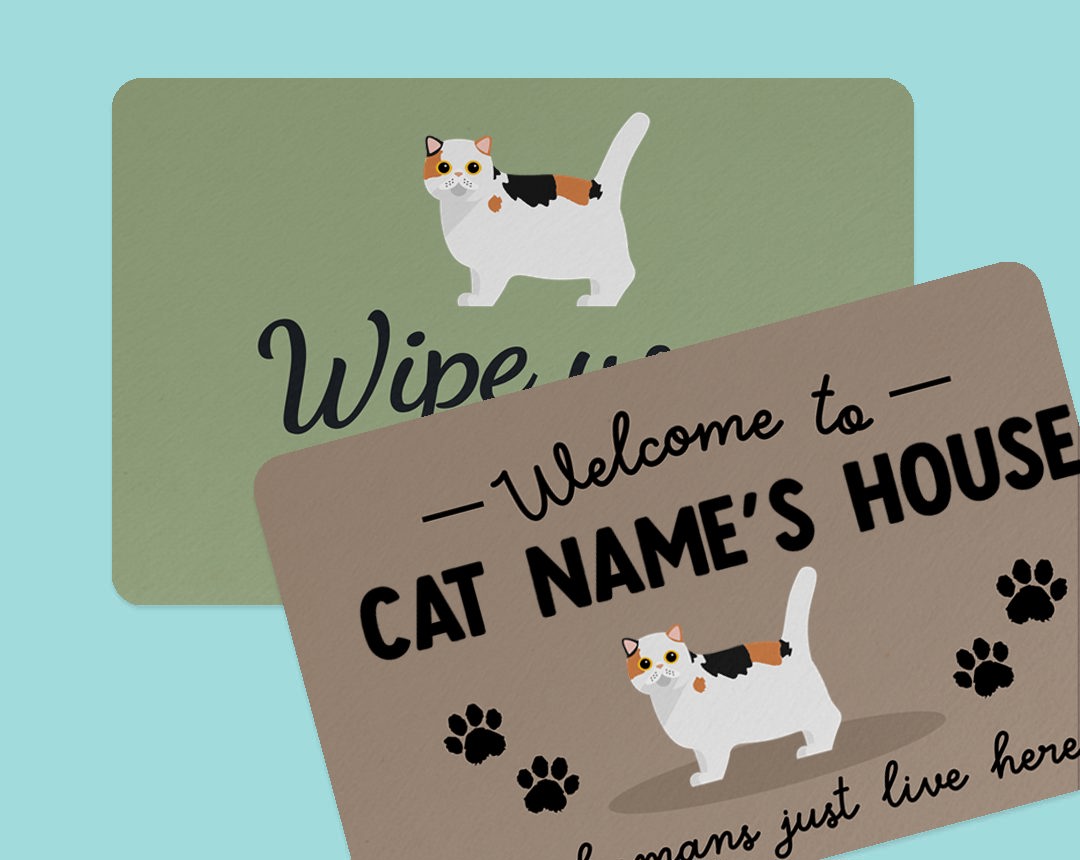 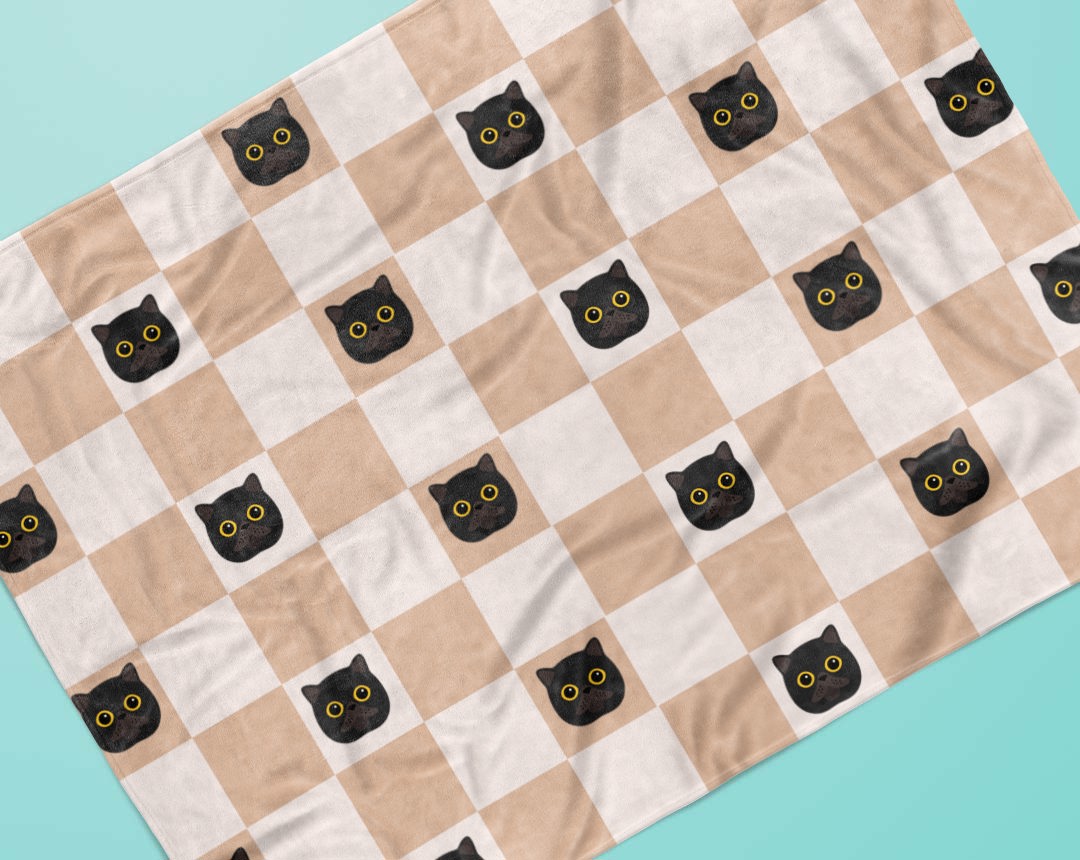 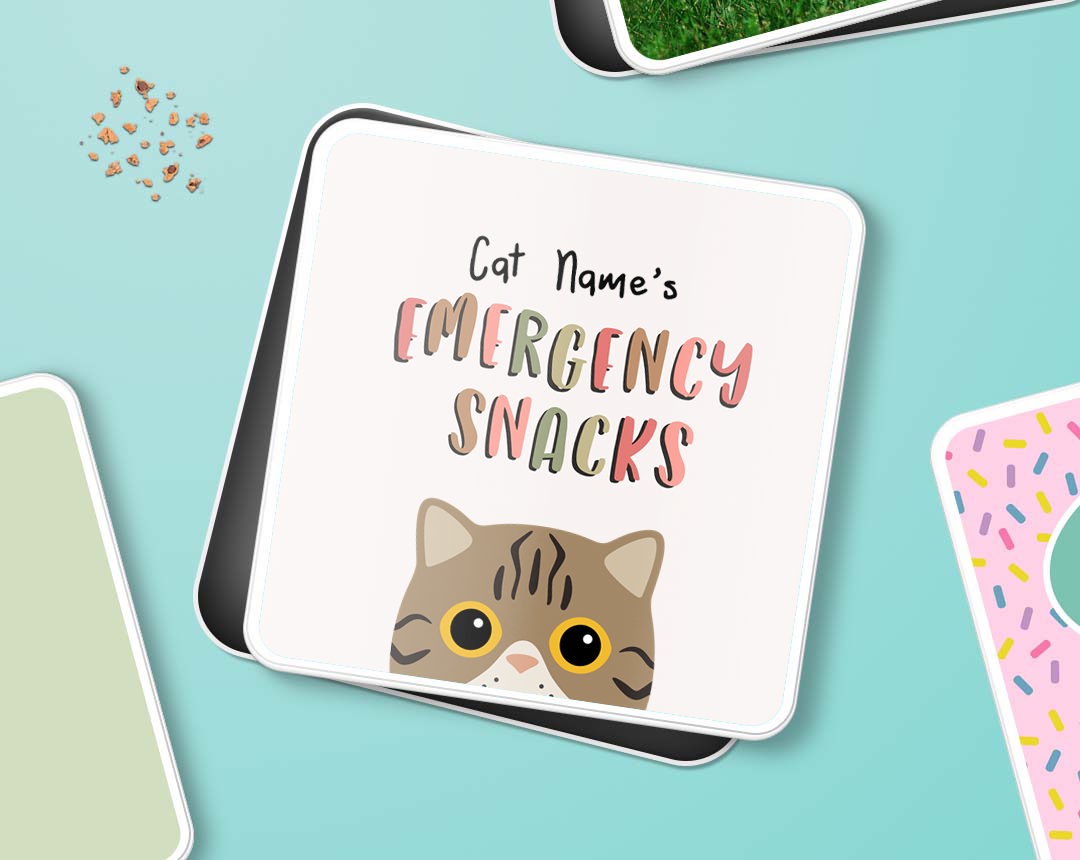 The Exotic is sometimes nicknamed ‘the lazy man’s Persian’, because although these cats have similar cute faces to the Persian, the Exotic’s short plush coat is much easier to care for. This kitty is a good choice for cat lovers who like to walk on the calmer side of life! While Exotics have a playful side, they much prefer to find a comfy lap to sit in or a snooze the day away in a quiet corner. Purr-fect for either city living or country homes, the Exotic will fit quite comfortably into any environment, providing they have someone to cuddle and care for them – in return, you’ll gain an affectionate, laidback cat that’s easy to care for and easy to love. Fun Fact: The Exotic was originally intended to be a silver cat known as the Sterling, but today these cats are found in a whole range of colours and patterns!
The endearing Exotic is an easy-going companion who is content to quietly follow their favourite human around the home and then sit themselves down in their lap for petting. While males tend to be especially sweet and affectionate, females can be a bit more independent – however, both are equally as devoted and loyal to their humans. While these cats love their own people, they can be a bit cautions of strangers at first but given time they usually warm up to visitors. Generally, the Exotic is a sweet, docile kitty who’s softly spoken – but don’t think this cat is all about the quiet life, when they’re not being petted or sat in a lap they love to play and are happy to entertain themselves when their people are busy or away from home.
The Exotic Shorthair, or Exotic for short, is much like a Persian – just with a coat! The Exotic breed was first developed in the 1960s by crossing Persians with American Shorthairs and then other shorthaired breeds such as the Burmese and the Russian Blue – once the short coat was achieved, they were bred back to Persians. The final result? A cat with the temperament and features of the Persian but with a plush, easy-care coat. The cross was originally intended to bring the Persian’s striking silver colour and green eyes to the American Shorthair (which was controversial at first), but Persian breeders became intrigued by the look and started to cooperate in the development of the cat we now know as the Exotic. By 1967, the Cat Fanciers Association recognised the breed and called it the Exotic, while some other associations know it as the Exotic Shorthair to differentiate it from the Exotic Longhairs that sometimes appear in Exotic litters. Today, Exotics are recognised by all cat registries and they’re only outcrossed to Persians and Himalayans. According to the Cat Fanciers Association, these cuddly cats are one of the most popular cat breeds – second only to the Persian.