Enter your dog's name, select an icon and you'll instantly see EVERYTHING personalised just for your Estrela Mountain Dog...
Get Started
or choose from over 300 breeds
or login to fetch your dogs
Choose your dog 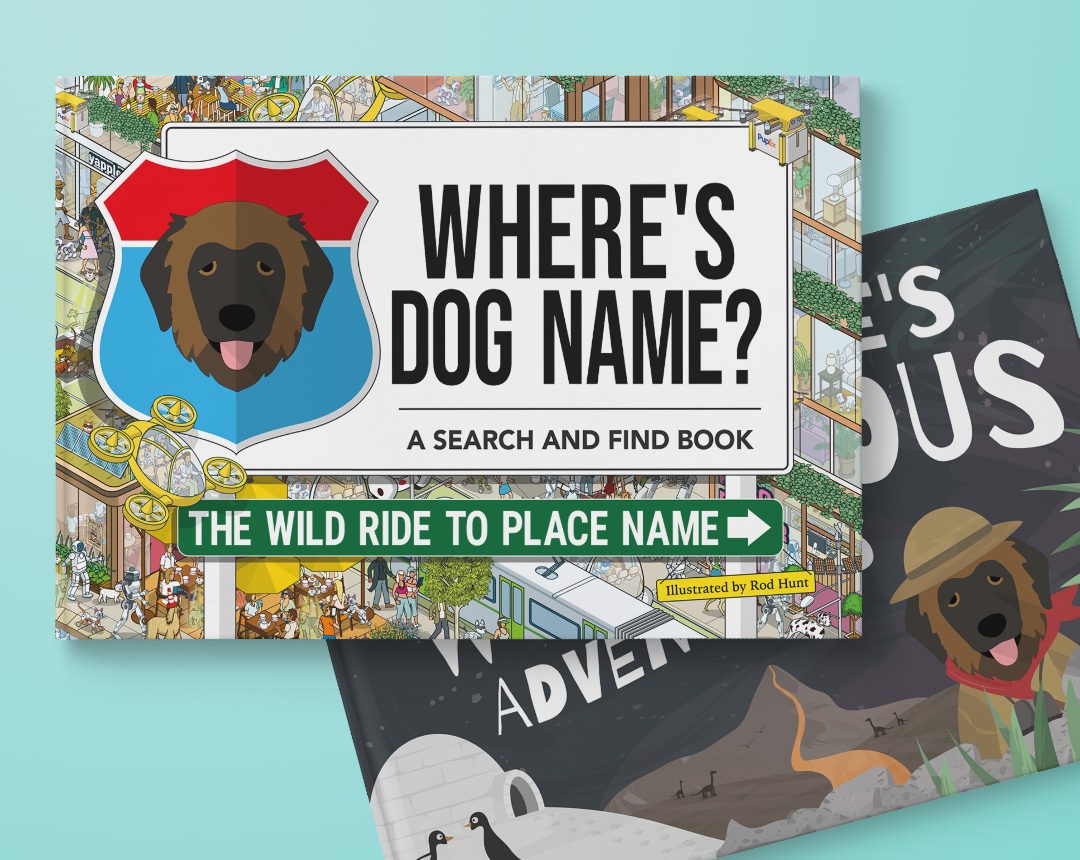 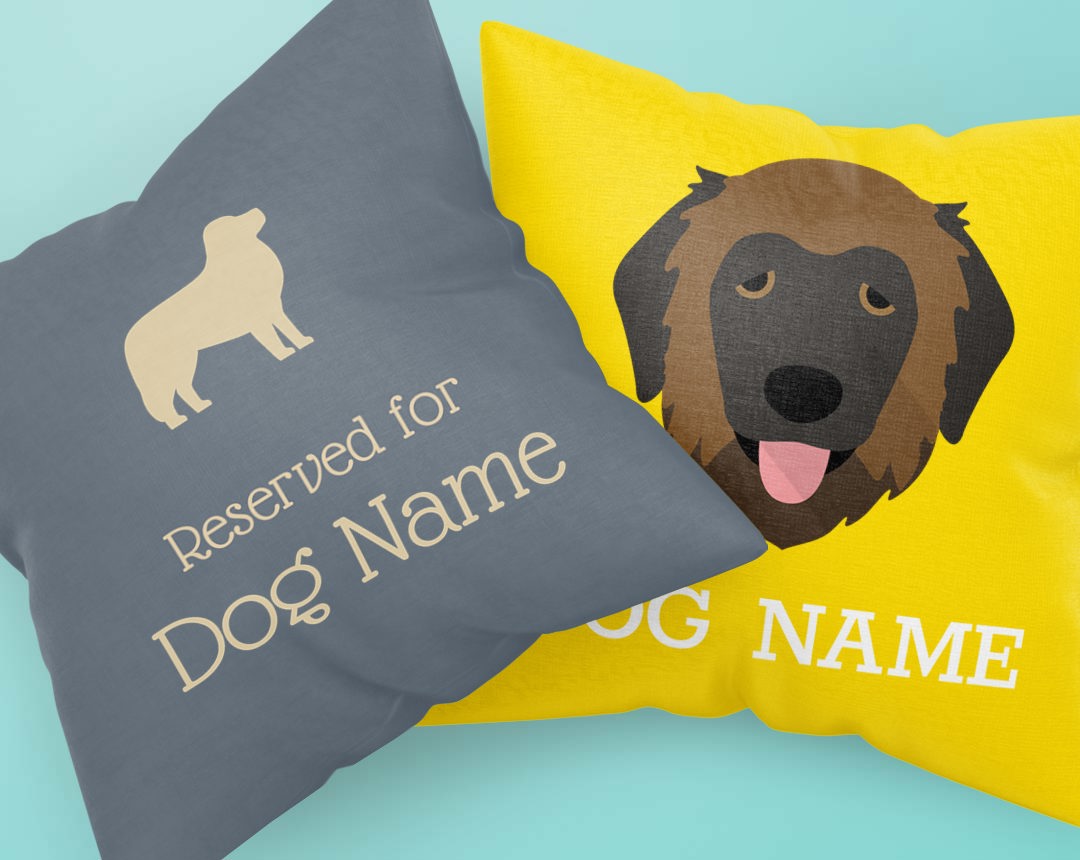 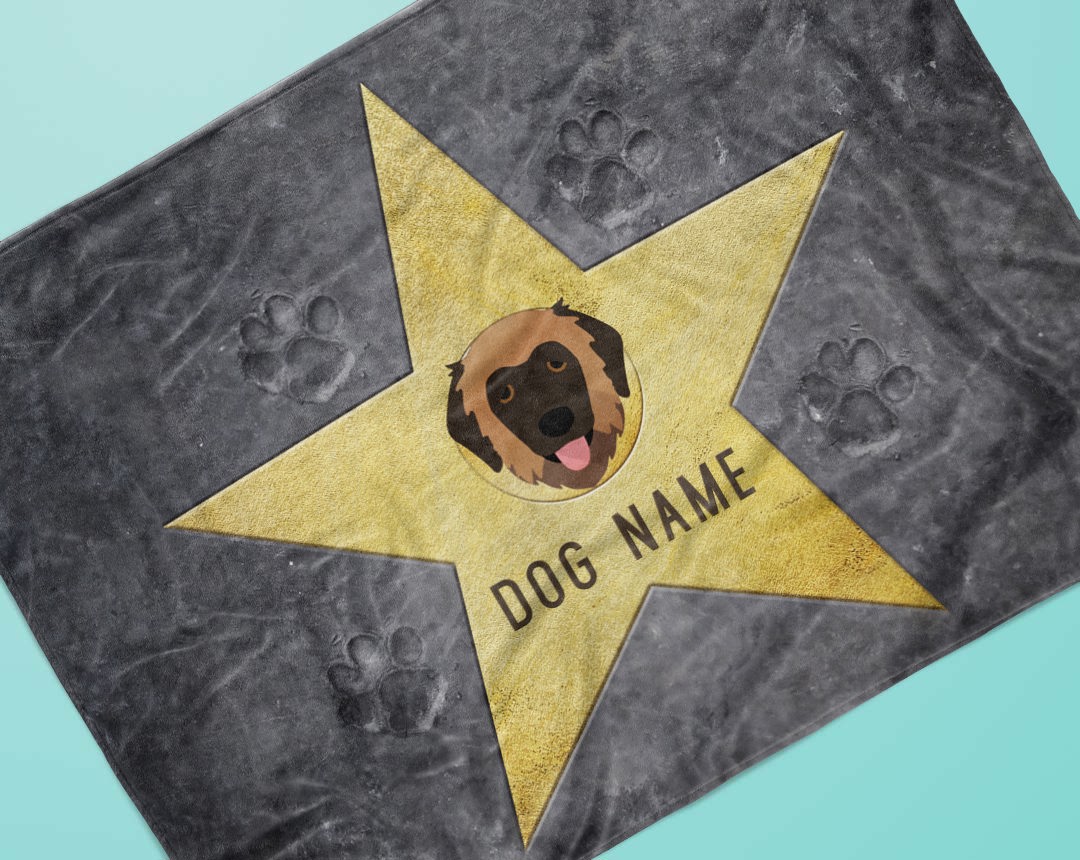 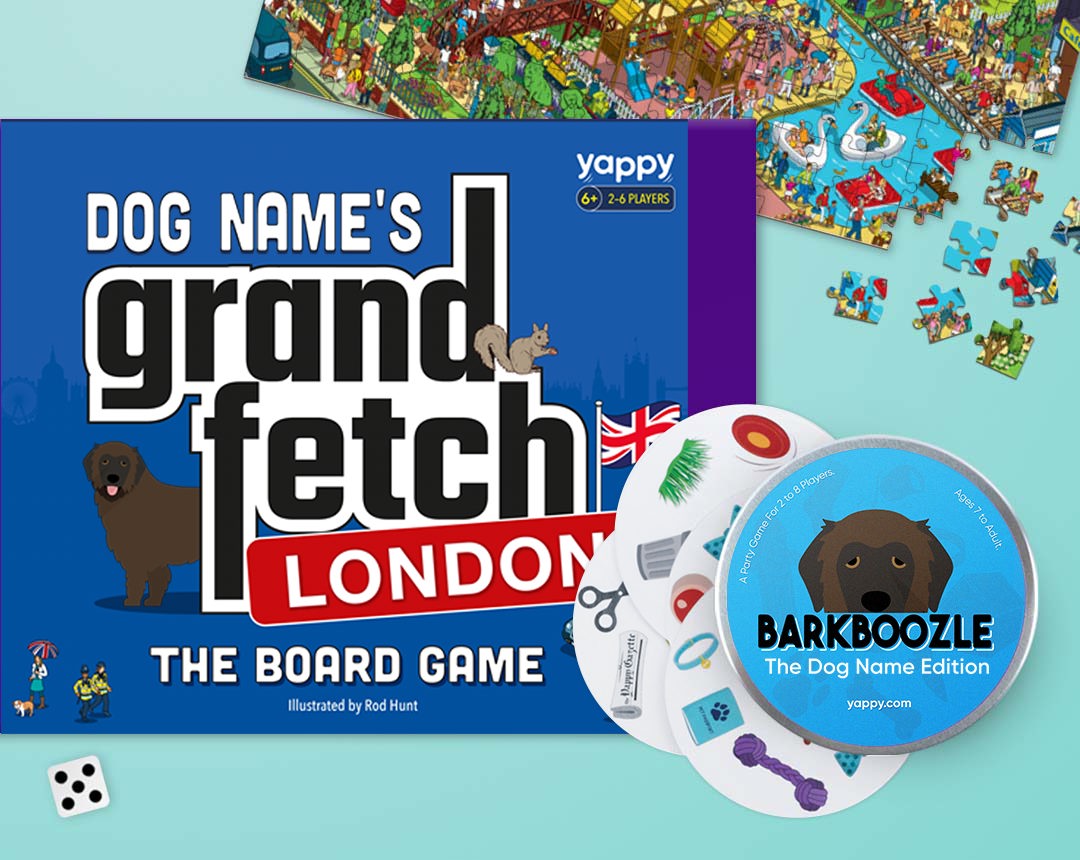 Estrela Mountain Dogs are very large in size and possess very handsome physical characteristics. They originally come from Portugal and were bred to herd and guard livestock!

They are very well known for both their courage and extreme loyalty towards their people and property. Additionally, their high intelligence also means that they are fairly easy to train as well.

Fun Fact: As a playful breed, they are great for families with kids!

These dogs are really just big, friendly giants. Their ever-lasting energy means that they love to have a job to do and when paired with their high intelligence, means they need lots of mental and physical stimulation to remain well-rounded individuals. Ideally, they need a family who already follow an active lifestyle that the Estrela Mountain Dog's can just slot into. One thing to watch out for with these guys is that they can be fairly vocal. They will let you know if they are sad and also when strangers approach and they are extremely protective over their families, meaning they make excellent watchdogs! They can be a little stubborn and need to know their place in the pack, otherwise, they will take the role of the alpha male. These traits can be toned down with enough training and socialisation.

These dogs are thought to be the descendants of an ancient breed of dog that was used to guard sheep in Serra da Estrela, in Portugal. There are no written records that support this, although there is much debate as to where the Estrela Mountain Dog really comes from. Some believe they were taken to Portugal by Romans when invading the Iberian Peninsula, whereas others believe the Visigoths bought the dogs with them later on. However, they are one of the oldest breeds in Portugal, which is undeniable! They were developed over hundreds of years by Shepherds before eventually shaping into the dogs that we know today and it's thought this happened through crossing with guarding and herding dogs! This was due to the need for a dog that was capable of working in a specific environment and fulfilling specific needs which needed strength, stamina and size! These dogs first appeared isolated within the Estrela region and because they had little interaction with man, they are one of the purest breeds in the world. In 1933, a breed standard was finally agreed upon but there were no official records of this dog even existing outside of Portugal until 1972! There are now a few breeders in the UK, but they remain relatively unknown within the dog world.