Enter your dog's name, select an icon and you'll instantly see EVERYTHING personalised just for your English Toy Terrier...
Get Started
or choose from over 300 breeds
or login to fetch your dogs
Choose your dog 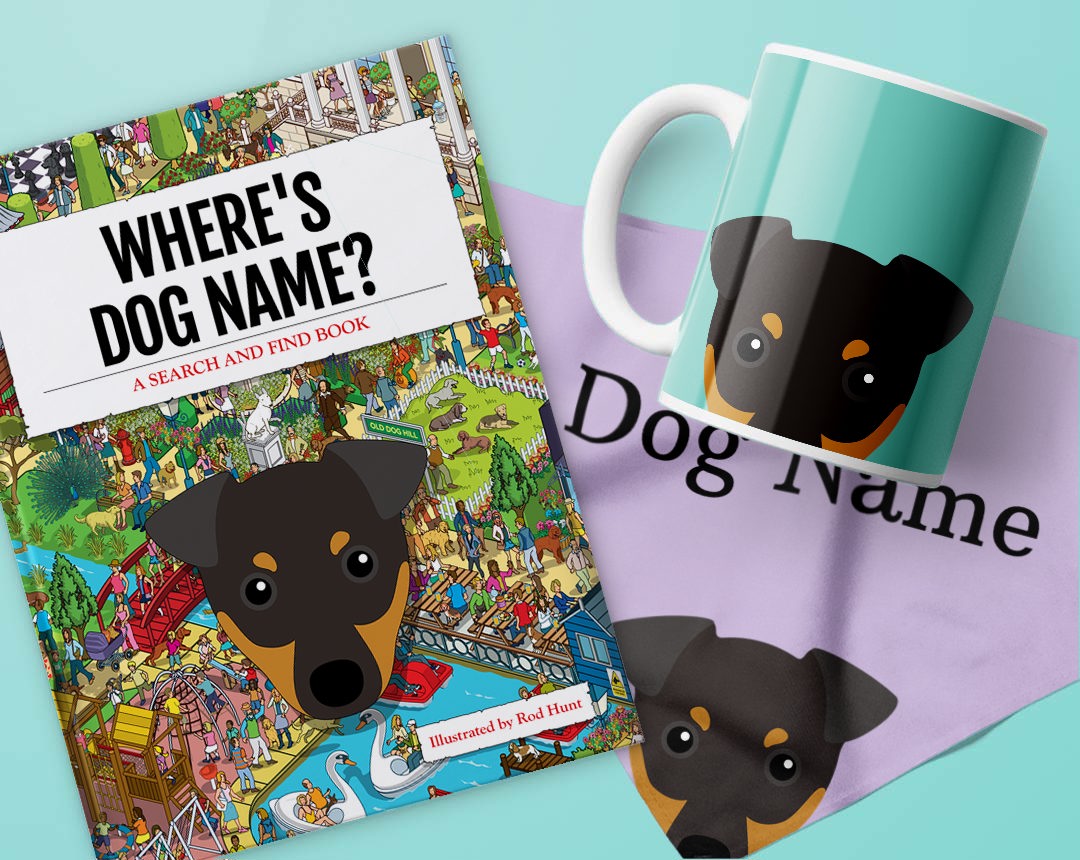 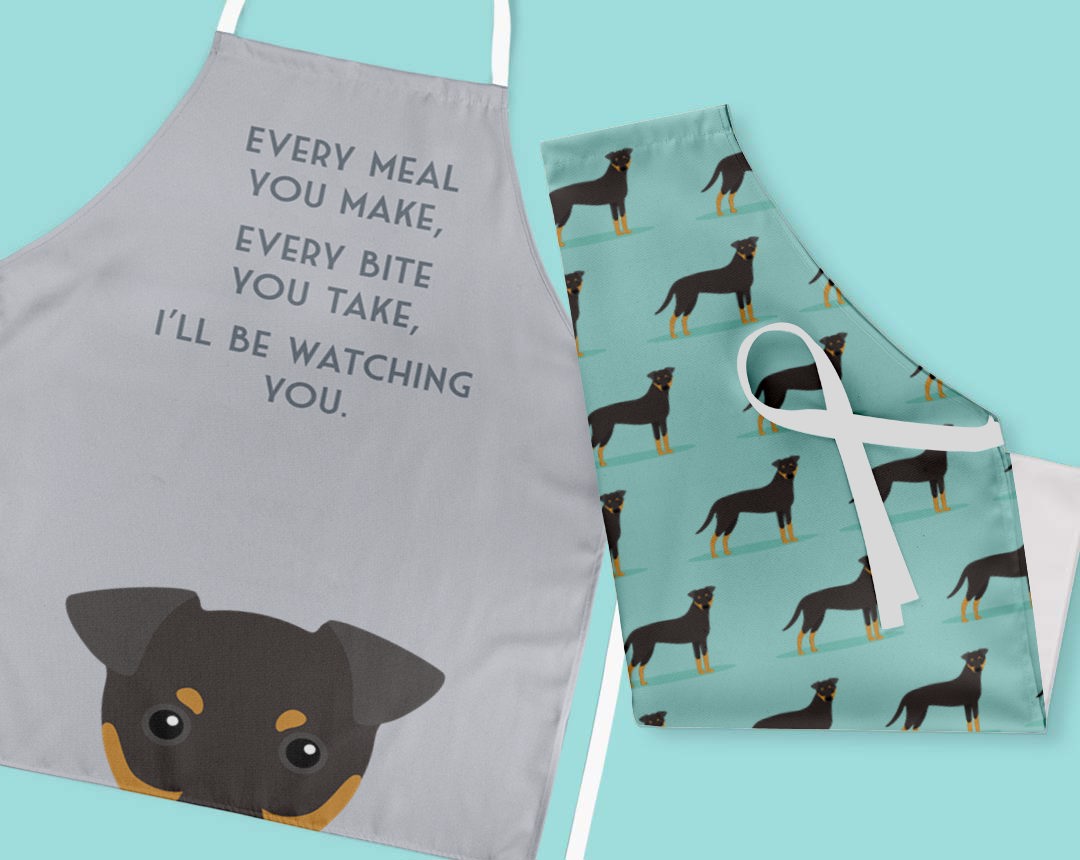 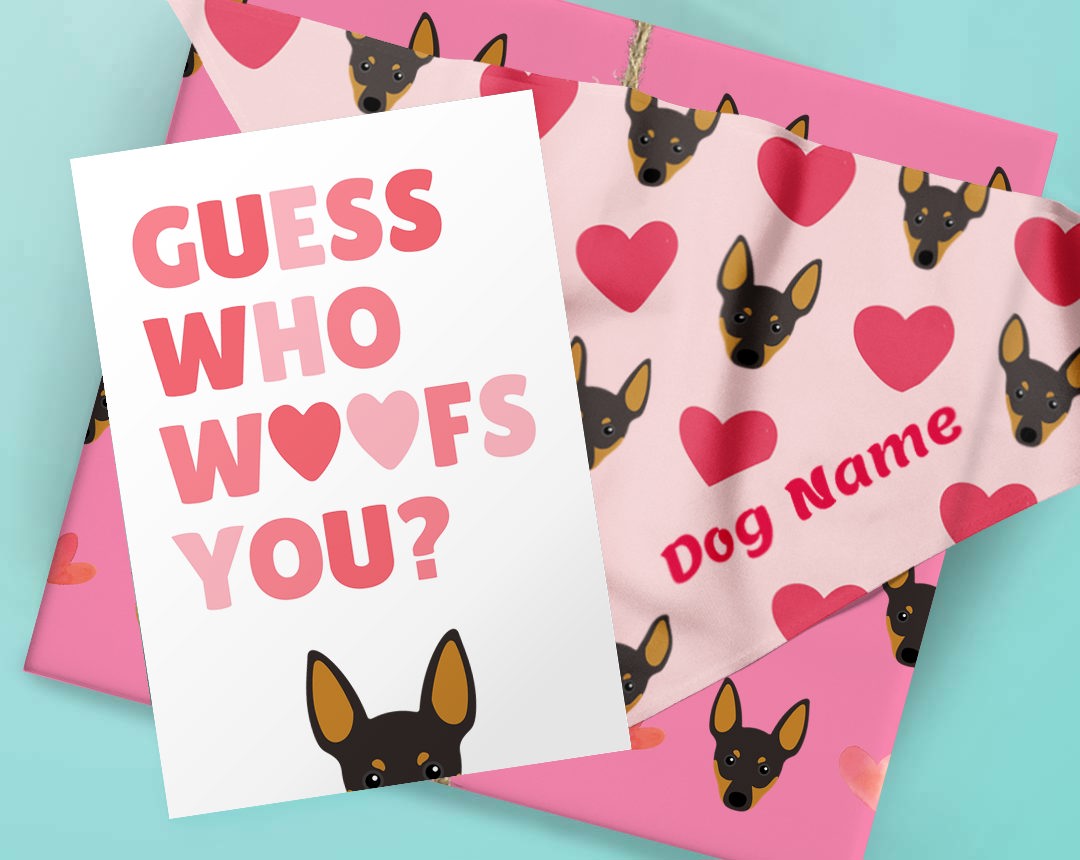 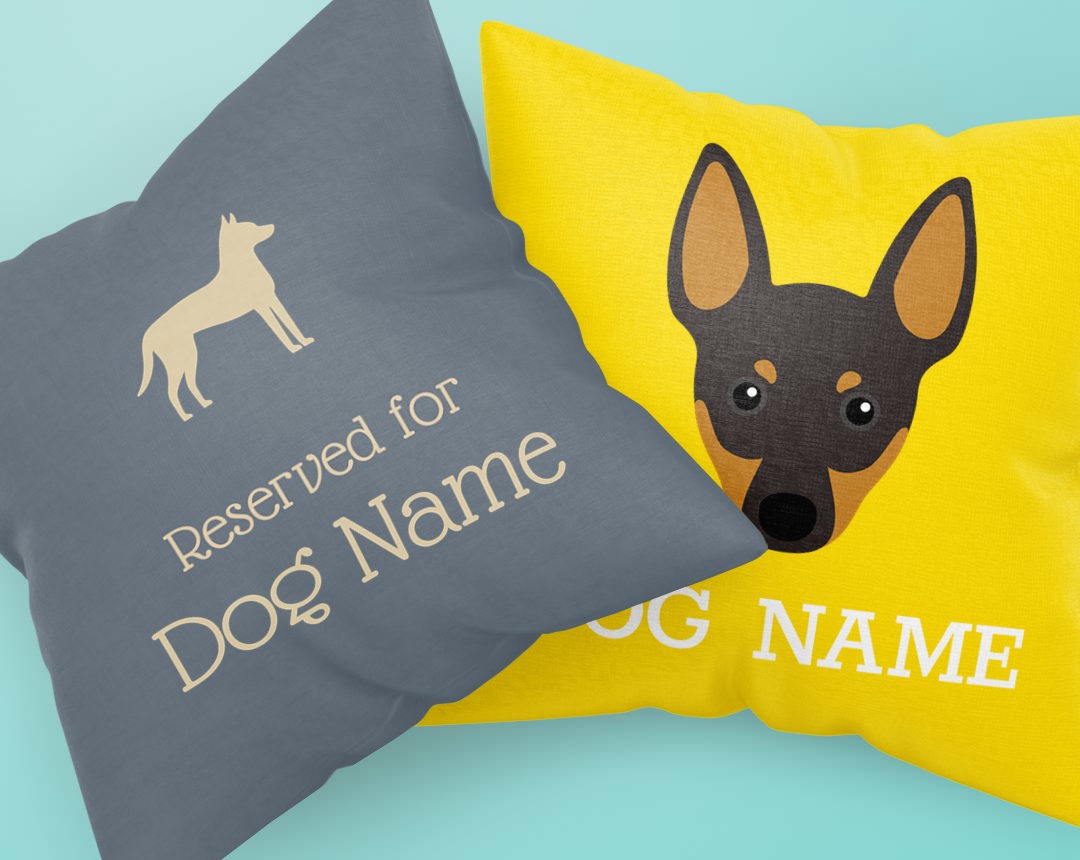 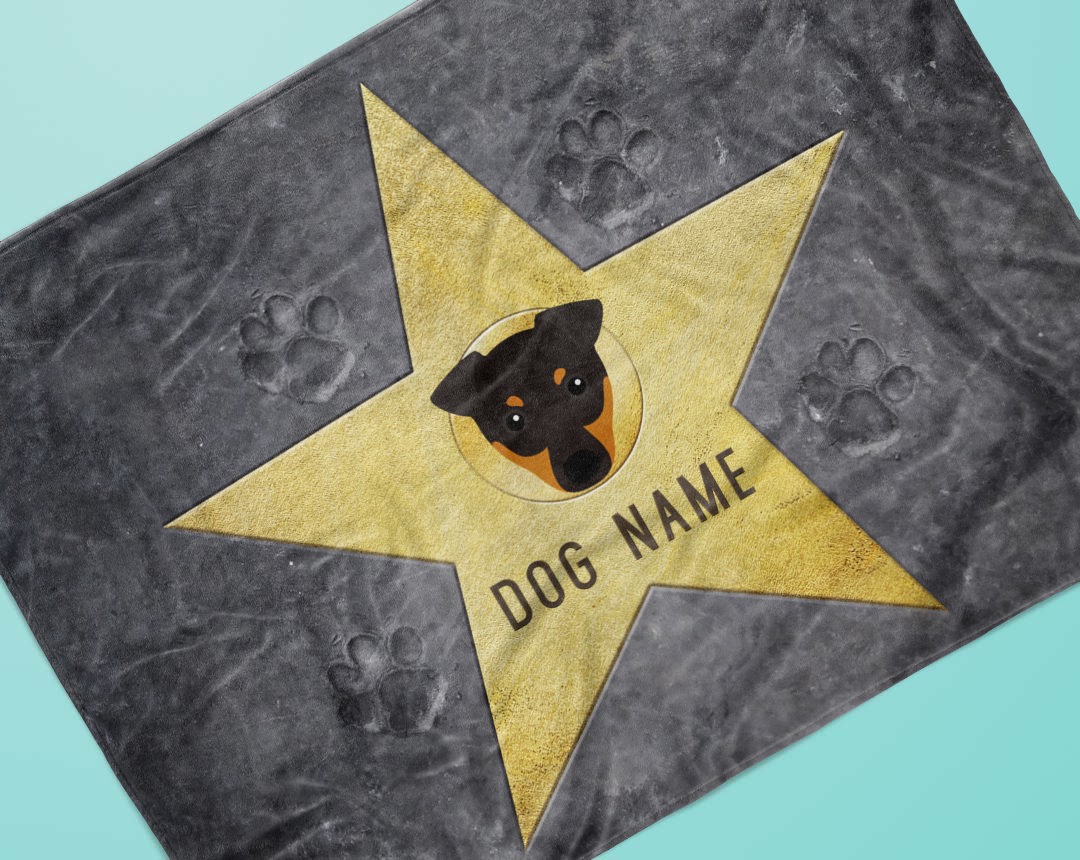 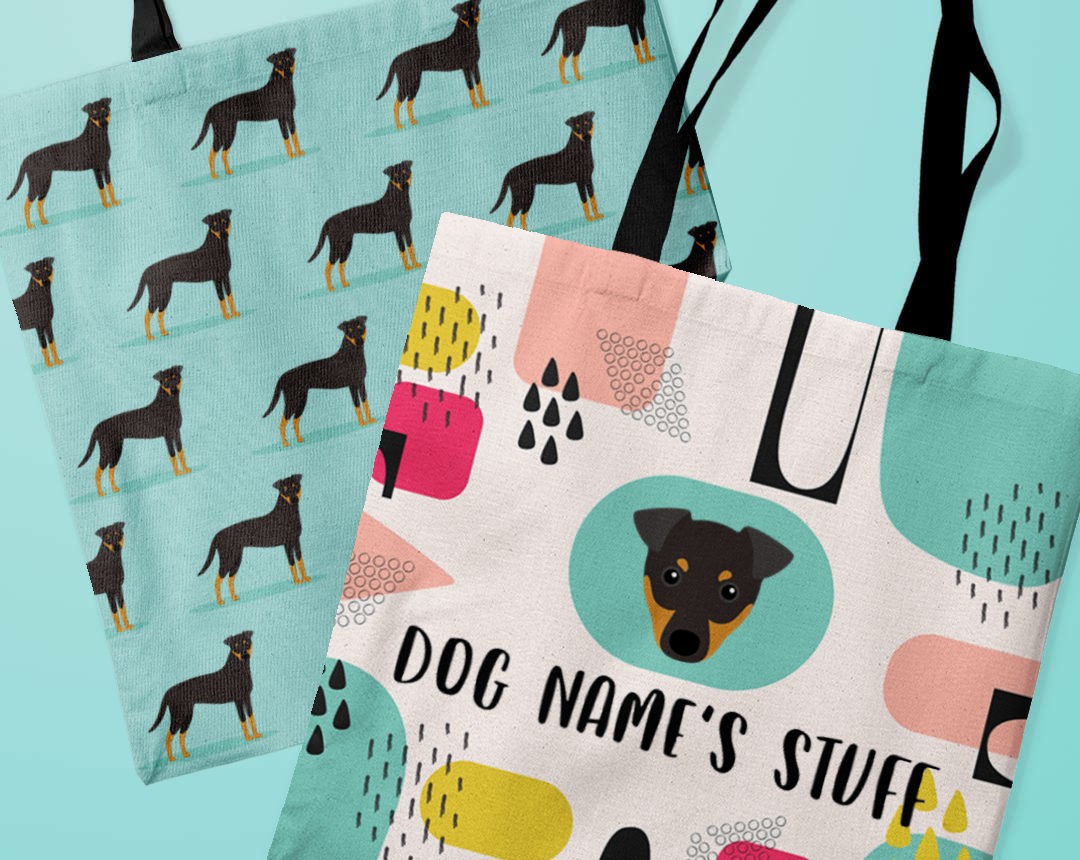 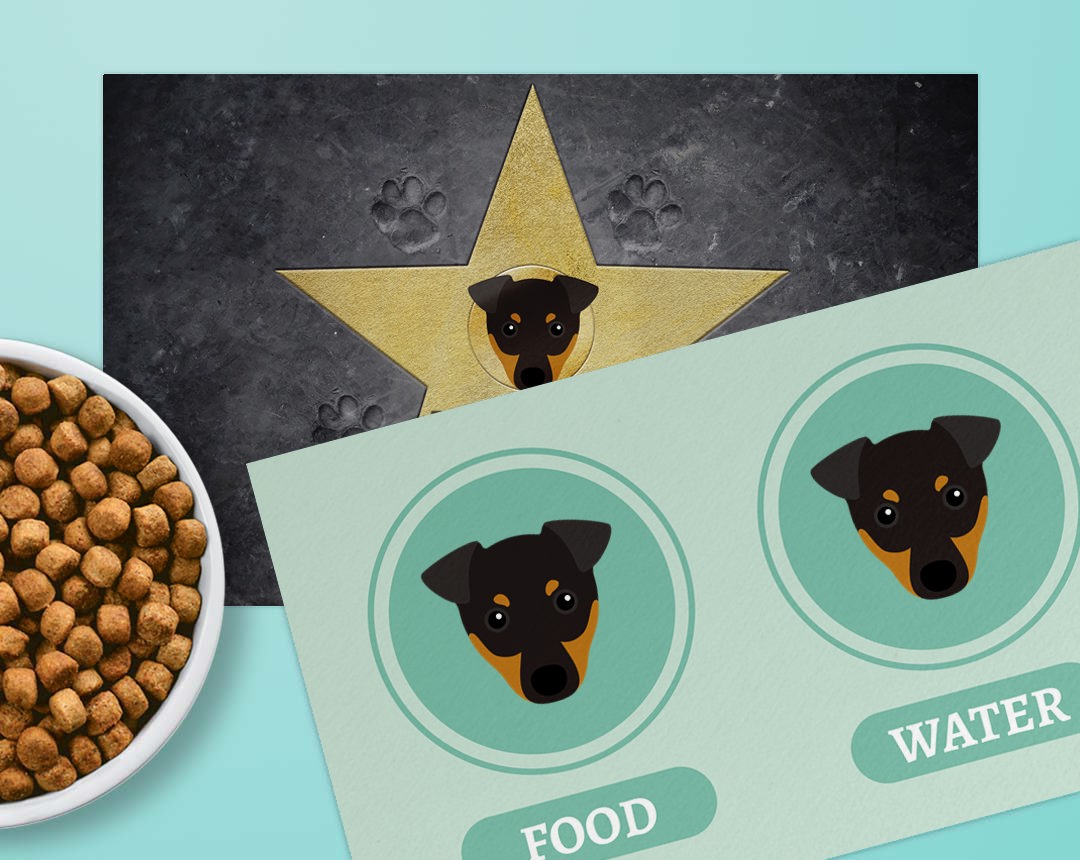 These doggies are one of the oldest native toy breeds! Many also think that they look like teeny weeny Dobermanns as well, though neither are related! They also make great family pets due to their charming personalities!

They are a very intelligent breed and also have a real eagerness to please their owners. For this reason, they are fairly easy to train and are therefore suitable for first time owners.

Fun Fact: It's thought that Henry the 8th may have owned English Toy Terriers!

The English Toy Terrier's are known for their lively and good-natured temperaments. However, they love to be kept busy with lots of tasks and without this can quickly become bored. This can also occur if they are left by themselves for too long, as they are prone to developing separation anxiety, which is mainly due to their love of 'hoomans'. However they are a fantastic choice for a family pet where they can be involved in lots of daily activities. They are relatively easy to train, but this must happen as soon as possible as they can often be quite loud. Additionally, they need plenty of socialisation, in order to develop into happy and well-rounded doggies.

These little guys have been around for hundreds of years, although before 1960, they were known by different names; The Miniature Black and Tan Terriers! Records of these doggies date back to the 15th century although it wasn't until the 1800's that they became popular, due to the fact they were fantastic ratters. Rats were a big issue during this time and the only real thing that could keep them from breeding was the Toy Terrier! As a result, competitions were started between Terrier owners, to see who's dog could kill the most rats! Over time, 'hoomans' decided they wanted smaller doggies, which led to many being interbred. Unfortunately, this led to a lot of puppies suffering from various hereditary and congenital illnesses, as a result, the numbers of this breed dropped dramatically. A few breed enthusiasts managed to bring these doggies back from the brink of extinction, creating puppies that were a lot stronger and healthier than ever before. Nowadays, they are still a relatively rare breed, with only a couple of puppies being register each year. So anyone wanting a puppy will most likely be put onto a waiting list.