Enter your cat's name, select an icon and you'll instantly see EVERYTHING personalised just for your Egyptian Mau...
Get Started
or choose from over 50 breeds
or login to fetch your cats
Choose your cat 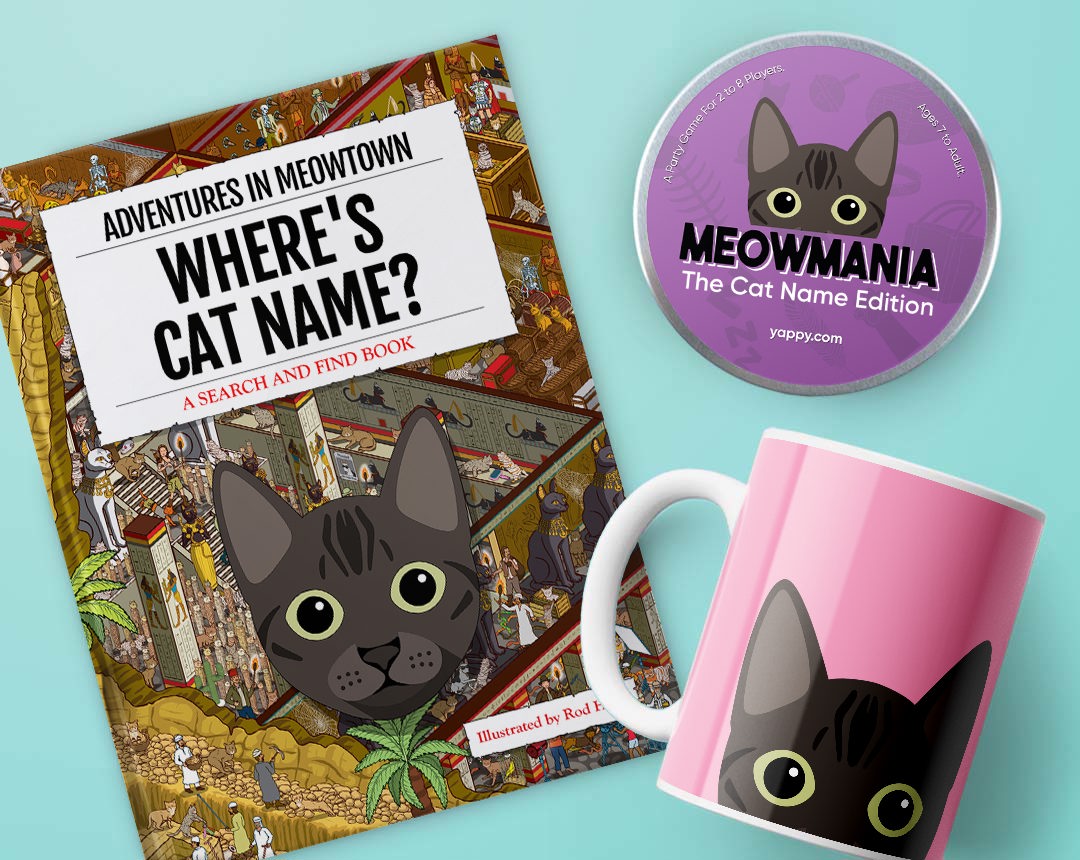 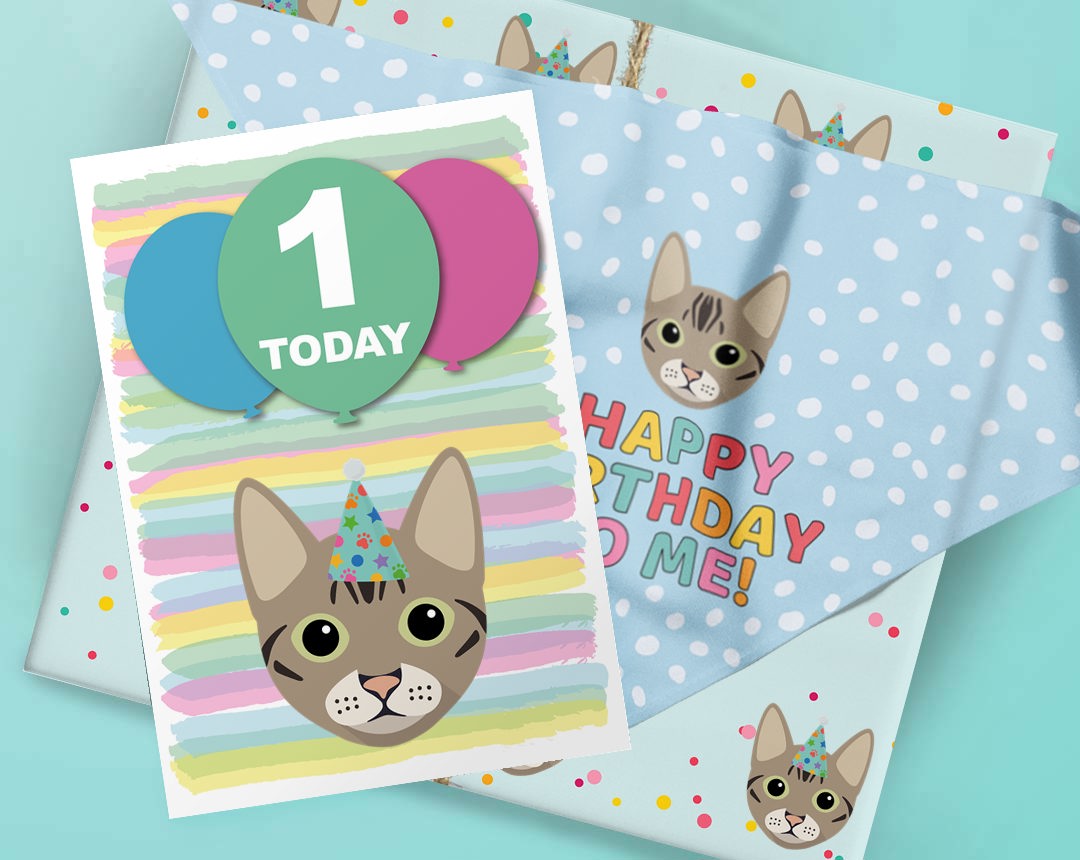 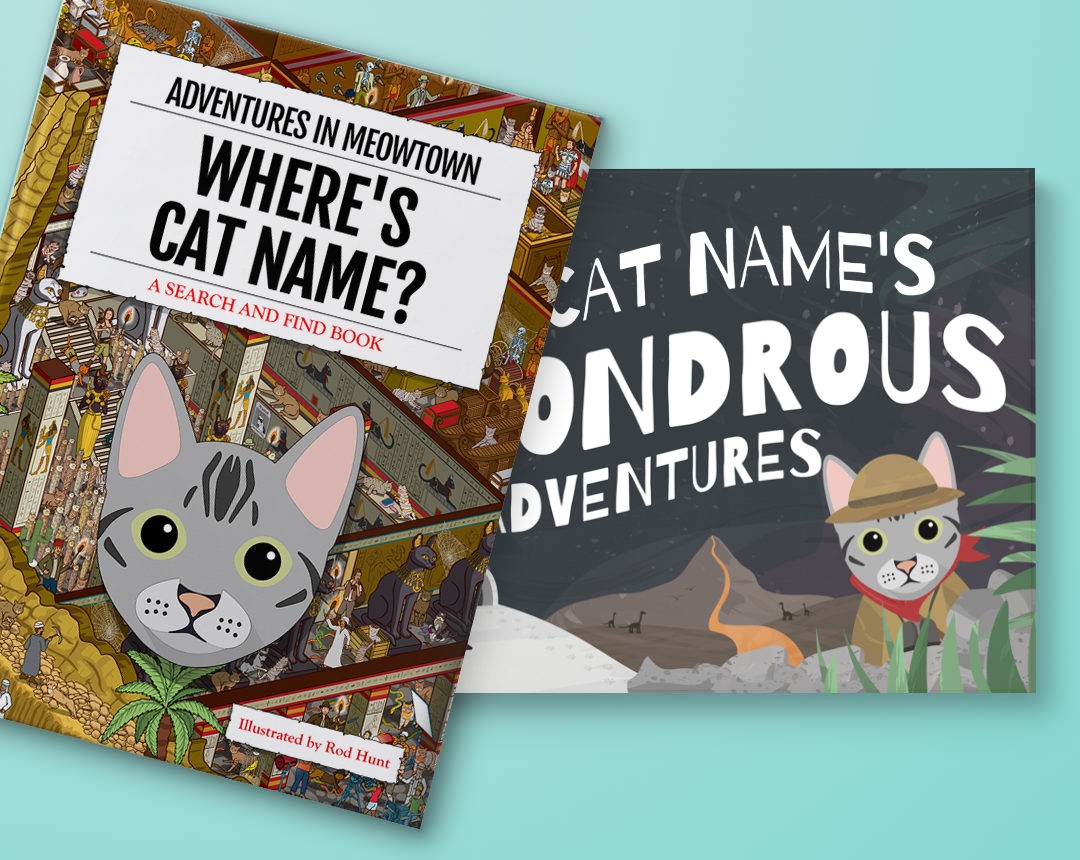 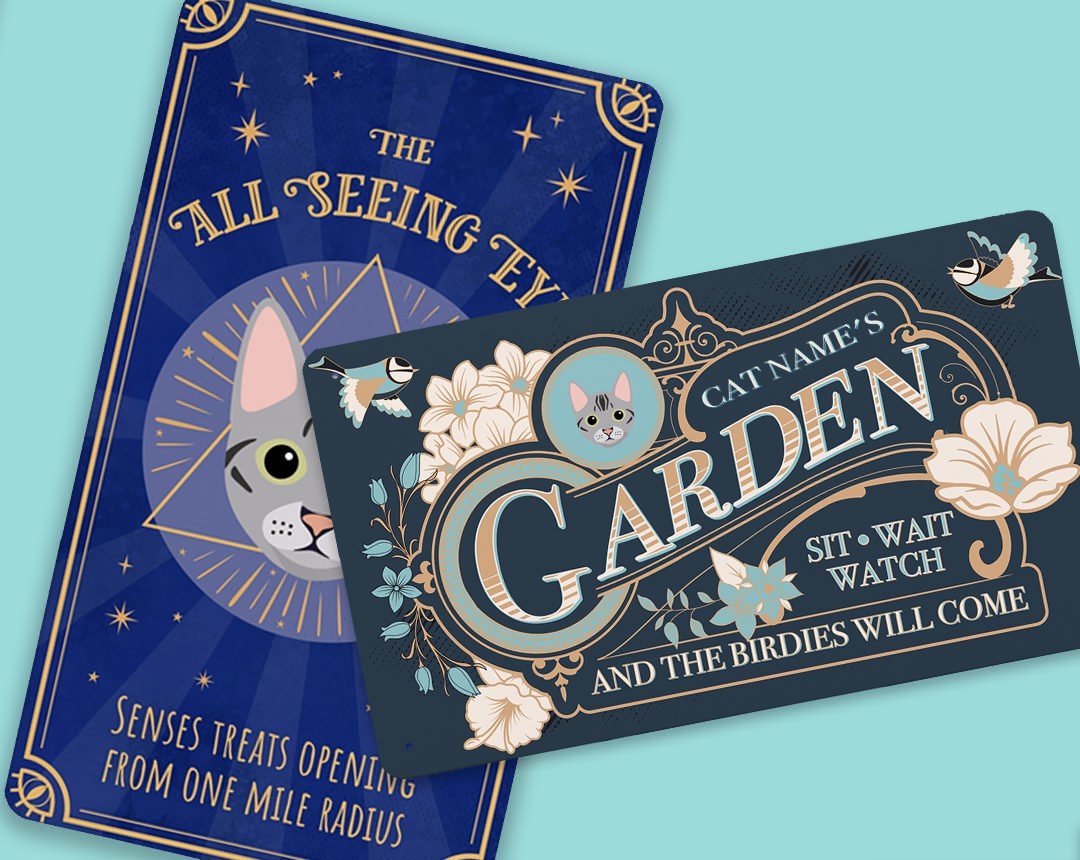 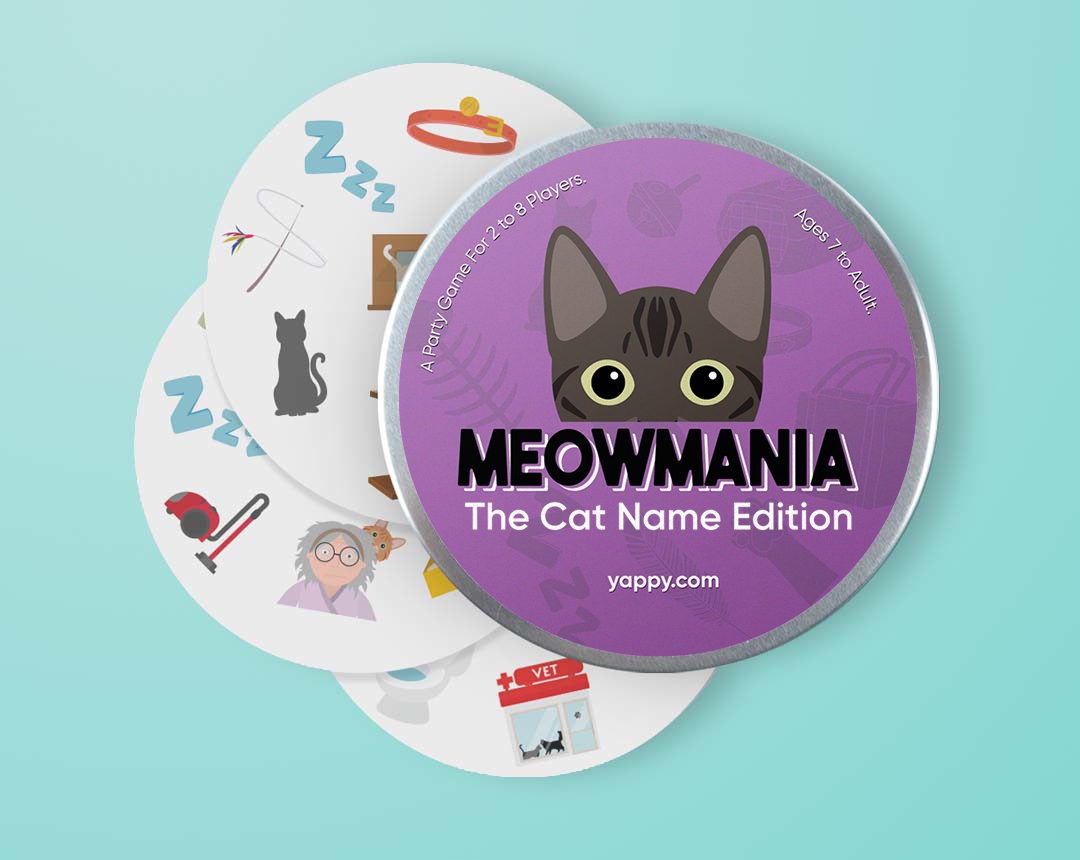 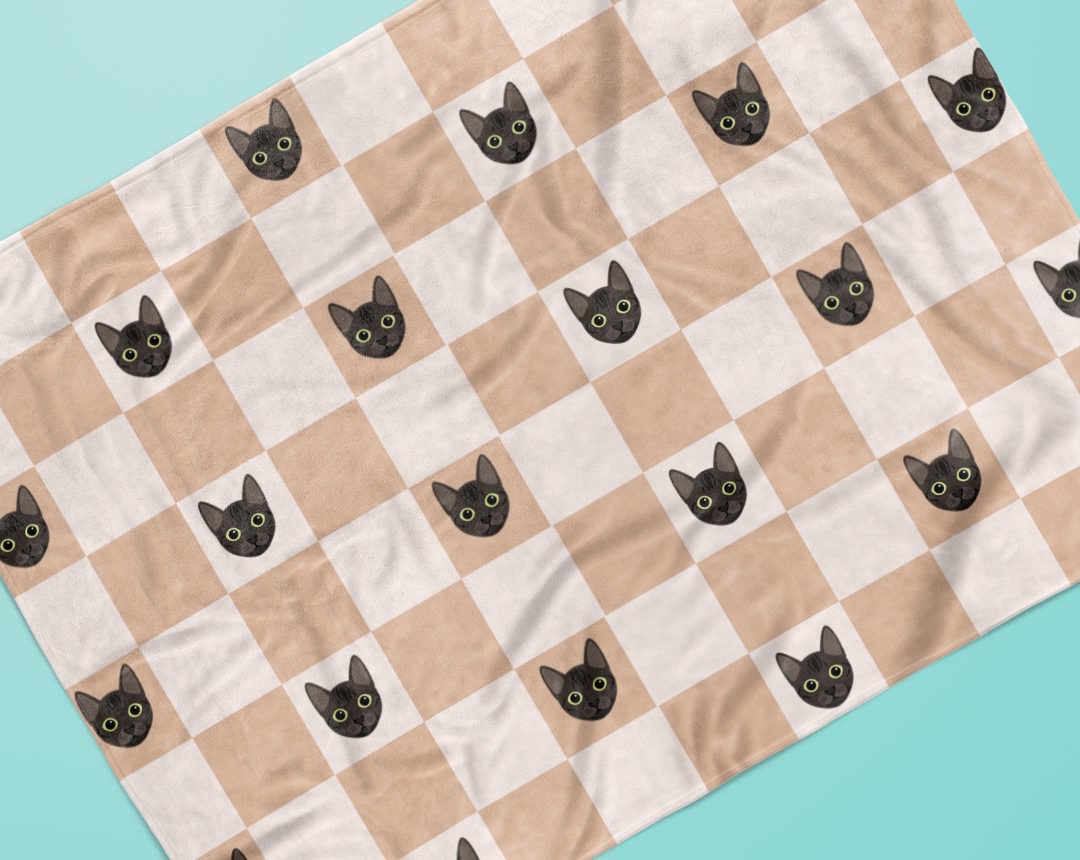 The Egyptian Mau is furbulously devoted to its humans and they’re not quiet about this! You can expect to find an Egyptian Mau meowing happily in a pleasant voice, slowly swishing their tail and kneading their humans with their front paws as ways to show their affection. As a pretty active breed, don’t be surprised to find this energetic kitty jumping up on top of your refrigerator or bookshelves! They also love splashing about in water and are smart enough to turn the taps on, so it’s best to keep a close eye on this kitty! Despite the Egyptian Mau’s energy levels, they’re also happy to curl up in your lap for a cuddle. These cats are often great with playful children and cat-friendly pets who can keep up with their active lifestyle! Fun Fact: Egyptian Maus are the fastest domestic housecat and have been known to have clock running speeds up to 30mph!
The Egyptian Mau is a cat that’s often meows-undersood, while they can appear to be aloof and shy, they have a strong bond with their favourite people and it’s this close connection that makes the Mau so different to other breeds. A typical Mau adores the touch of its special humans and will command attention from them, wanting to be the absolute centre of their world. This is one loyal kitty, yet they’re also happy to go about their business of being a cat – jumping up high, playing, and curling up in a cosy spot – but when they’re ready for you, you best be ready for all the love and adoration the Egyptian Mau is going to bestow upon you! Another interesting fact about the Egyptian Mau is that they have an extraordinary sense of scent, hearing and sight! However, as they’re so tuned in and sensitive, this can make them easily upset by sudden loud, unpleasant noises. If you're planning to show this cat, it’s best to train them from birth so they’ll be okay with sounds such as a bell ringing.
Although the breed’s exact origins aren’t known, there is evidence from Egyptian texts and paintings that date back to 1550 BC, depicting spotted cats being worshipped by the Egyptians. While the breed was recorded in Europe prior to World War II, sadly the war had a devastating effect on the breed, and it was nearly wiped out completely. Fortunately, a Russian princess was gifted a silver female kitten – named Baba - when living in Rome. When the princess moved to the US in 1956, Baba and her two kittens came with her. To ensure the survival of the breed, the princess developed a standard and began breeding the Egyptian Maus. The breed was recognised by the Cat Fanciers Federation in 1968, followed by the Cat Fanciers Association (CFA) in 1977 and The International Cat Association (TICA) in 1979. They’re recognised by most associations today.