Enter your cat's name, select an icon and you'll instantly see EVERYTHING personalised just for your Domestic Long Hair...
Get Started
or choose from over 50 breeds
or login to fetch your cats
Choose your cat 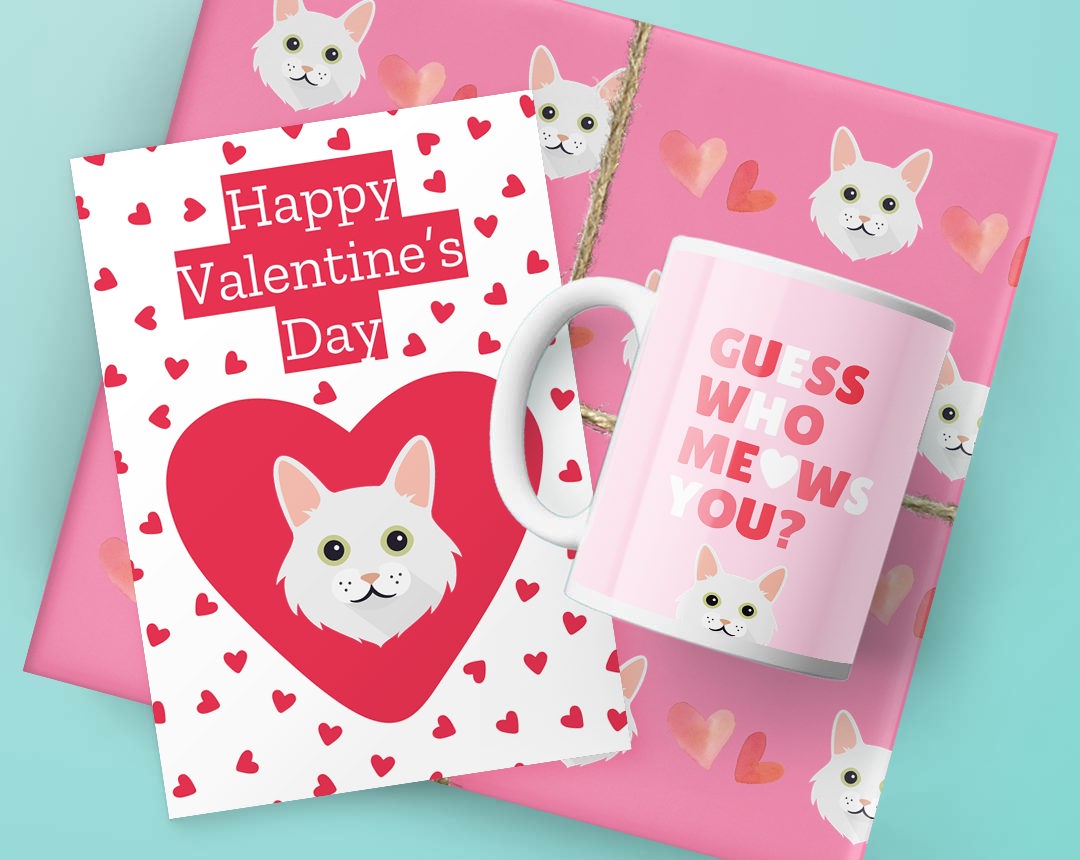 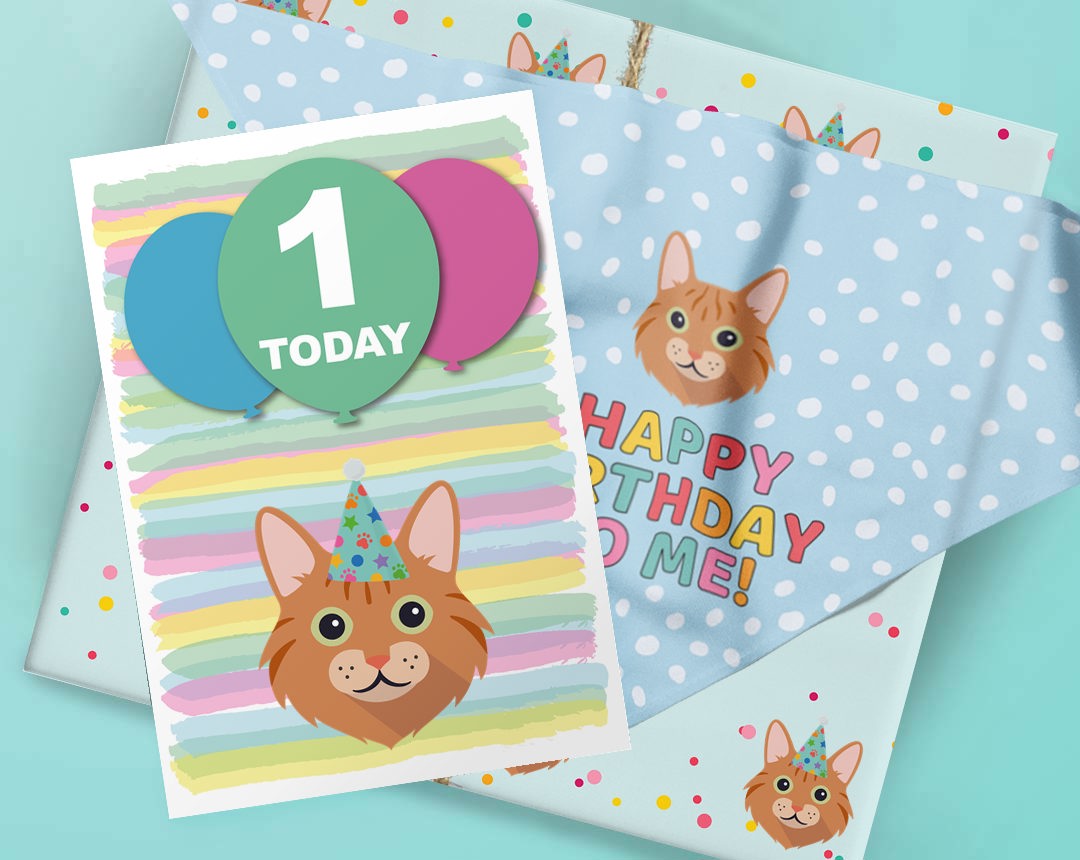 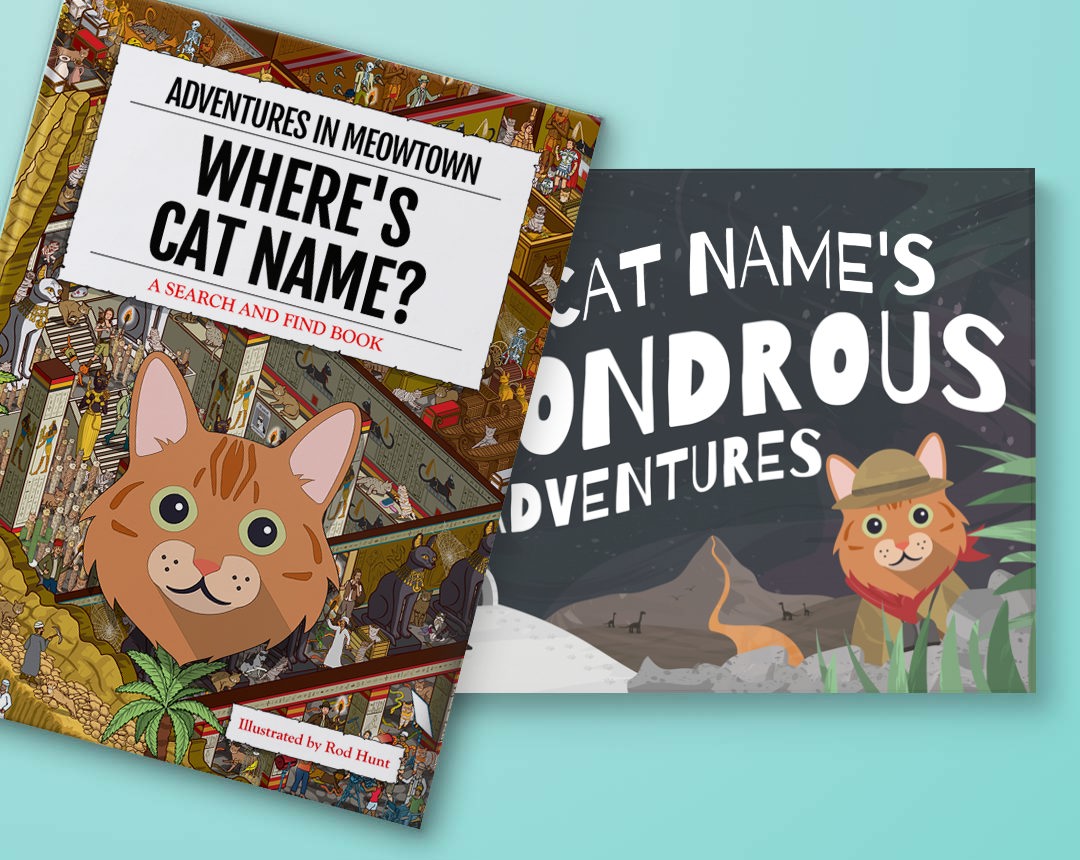 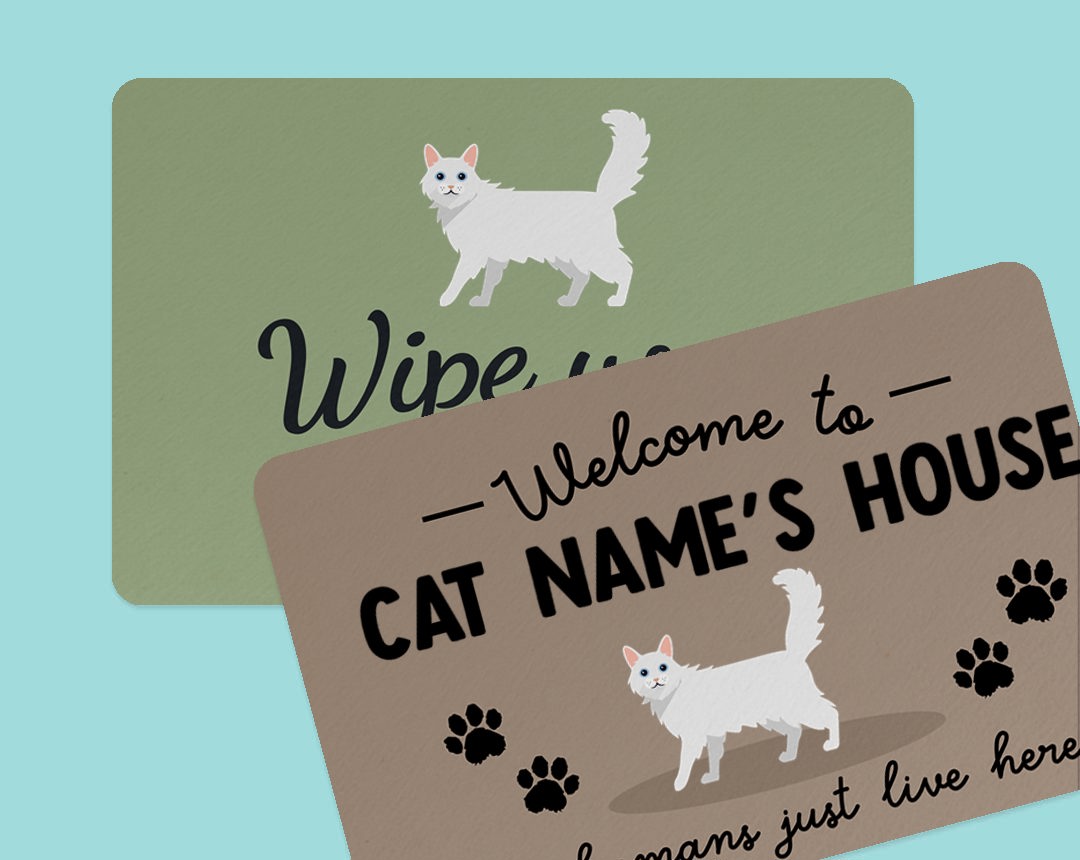 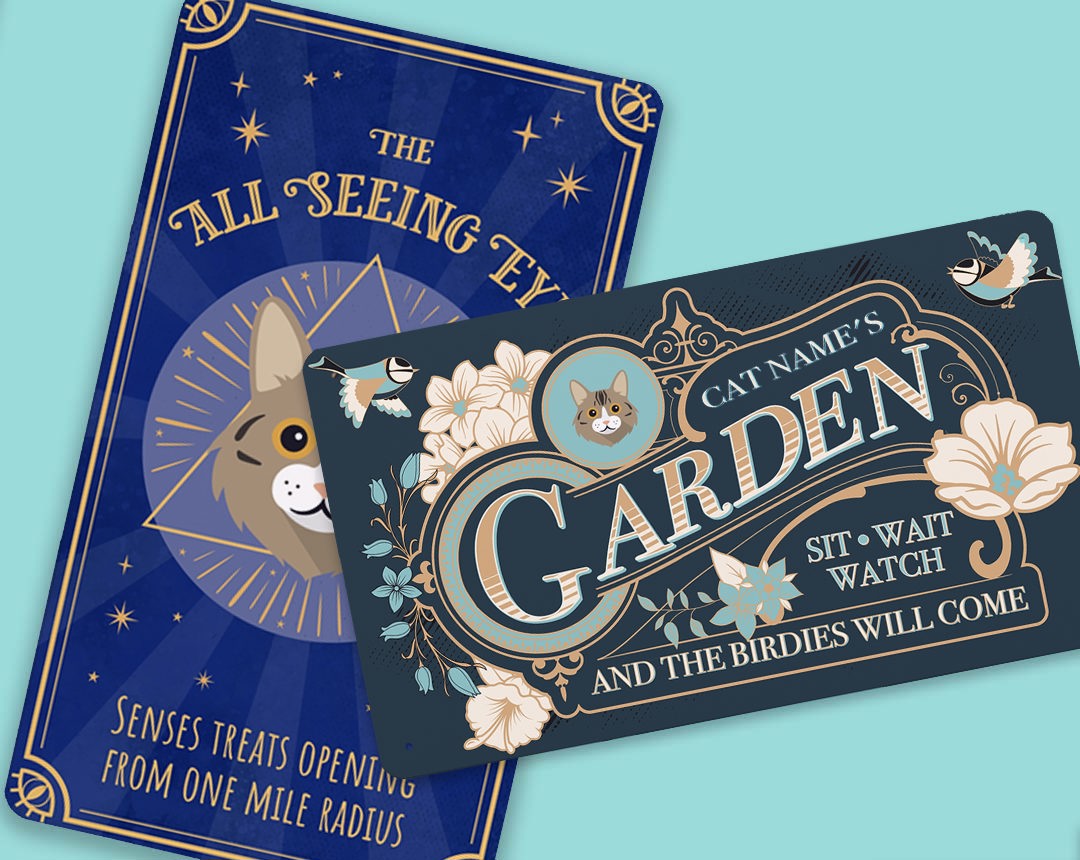 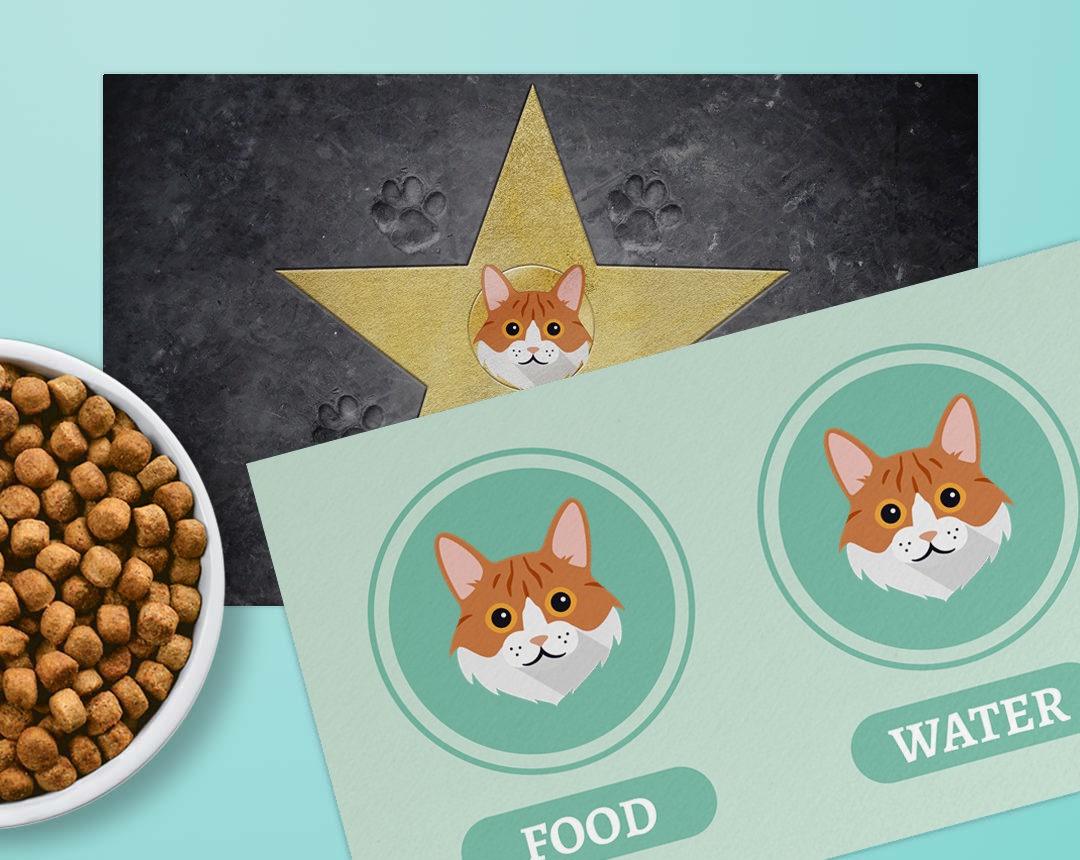 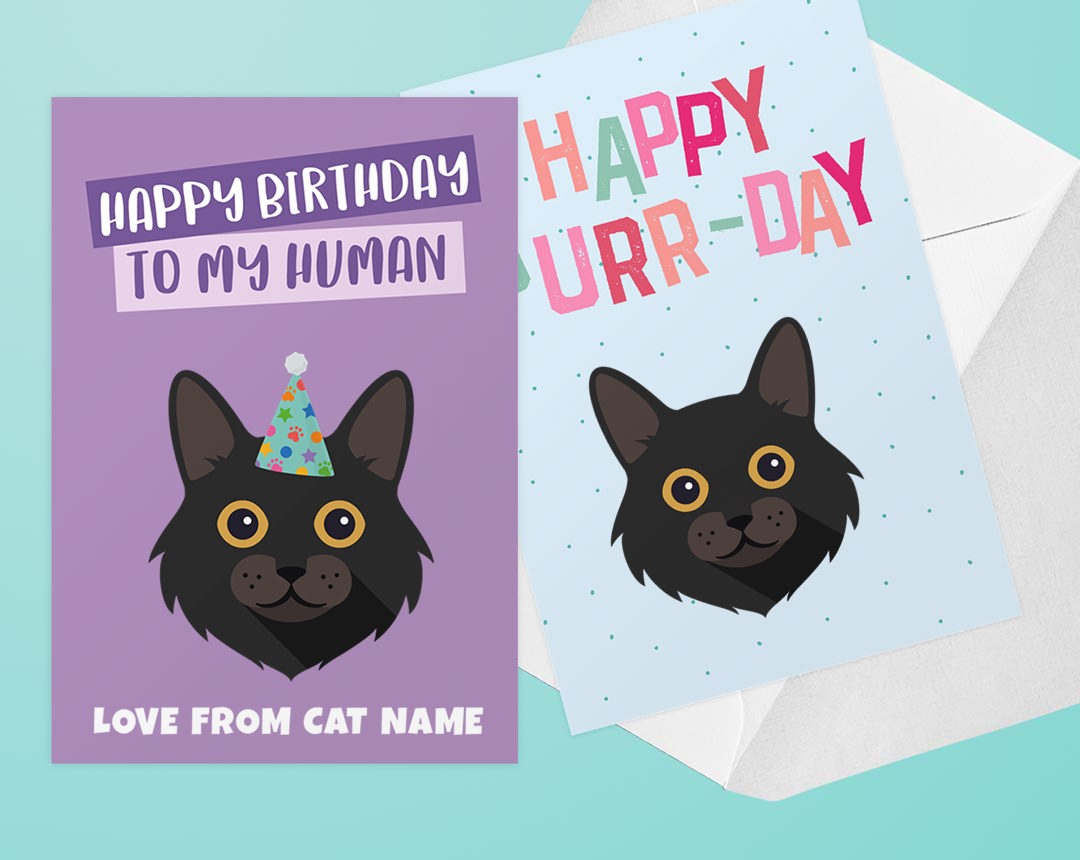 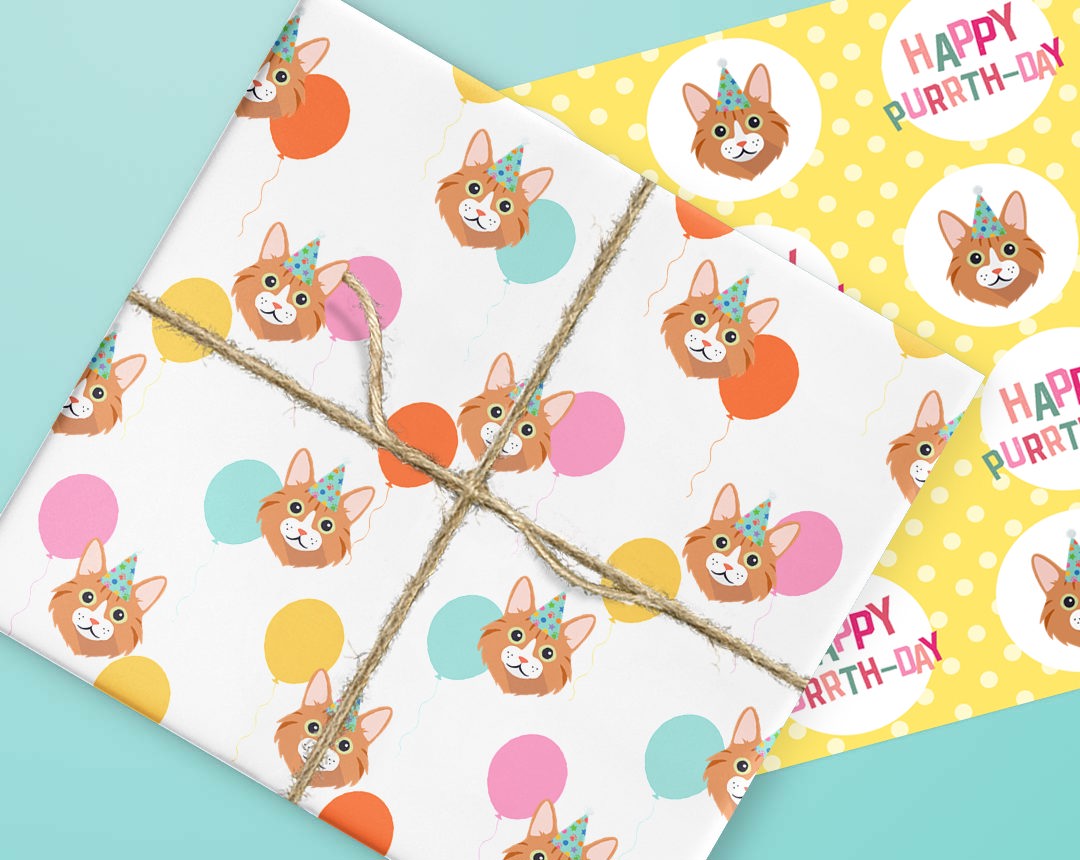 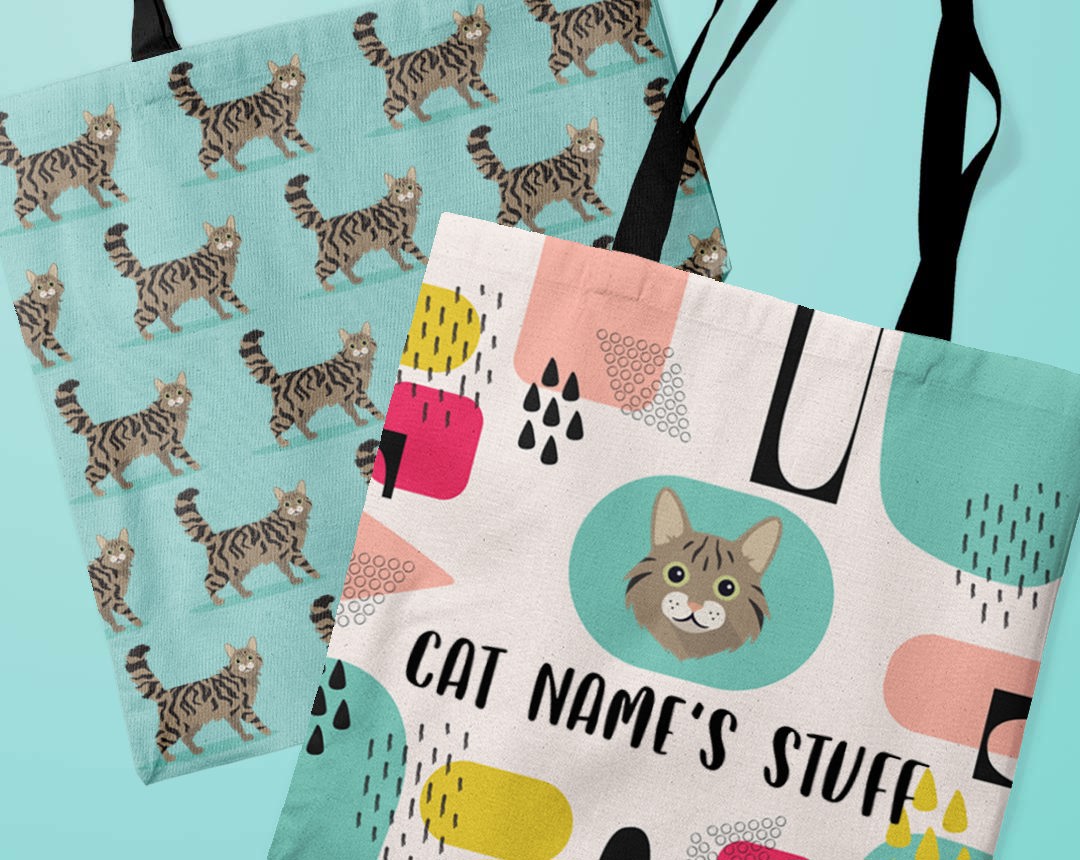 The elegant and graceful Domestic Longhair cat has quite the mixed ancestry, with no single-breed origin. The result of this cat’s blended history? A wonderful feline with beautiful fluffy fur that’s found in every colour and pattern a cat could possibly be!

Depending on the more prominent breeds in each individual cat’s ancestry, these cats can have different body types and expressions, as well as wildly varied personalities. You may have a chatty, charismatic fur ball prowling around your home, a quieter, more docile kitty that’s happy to curl up in your lap at the end of the day, or maybe something in between!

While these cats can vary greatly in their personality and their colourings, they do have one thing in common: their fluffy coat! Owners are recommended to spend at least 20 minutes a week brushing out these fluffy cats to avoid matting and hairballs. Overall though, these cats are generally friendly, affectionate, and playful companions that will fit into just about any home.

As Domestic Longhairs are of mixed ancestry, their personalities can be hard to predict! While some cats are quiet and subdued, others are more active and vocal. Some are affectionate and love the attention of their humans, while others are more independent. No matter how these cats may mature in their own unique way, most are playful when they’re young and often enjoy the company of children and other pets.

These cats can be easy to train, are generally energetic and tend to be affectionate towards their owners - they’re particularly chatty with their favourite humans!

Unlike the British and American Longhairs – which are recognised by major cat registries – the Domestic Longhair is not a breed in its own right. Therefore, the history of these cats is rather hard to document and possibly inaccurate or, inaccu-cat!

Thought to have originated in Western Asia, Domestic Longhairs have been kept as pets around the world for several centuries and were believed to have been imported to Europe in the 16th century. By the mid-17th century, while the plague devastated the population of London, these cats made their first great strides away from centuries of persecution and were encouraged as rat-catchers and protectors.

Yet, how were they developed in the first place? This is still up for speculation! Their long coat may be a result of a recessive mutant gene. When a cat with a short coat is mated with a long-haired cat, only a short-haired kitten will be produced. However, as the gene carrying the long hair trait is recessive, this means that if their offspring were to mate, a handful of long-haired kittens might be born. Successive litters of European long-haired cats produced more long-coated offspring – and the more they bred, the more likely they were to survive the colder European climates.

By 1521 (around the time they were first documented in Italy), these long-haired cats had become fixed after only a few generations. Domestic Longhair cats would later arrive to the shores of America onboard ships. Some DLHs may have differentiated to become the much-loved Main Coon breed, while others continued to add to the mix of their wide gene pool, creating the amazing variety of Domestic Longhairs we see today.