Enter your cat's name, select an icon and you'll instantly see EVERYTHING personalised just for your Cyprus...
Get Started
or choose from over 50 breeds
or login to fetch your cats
Choose your cat 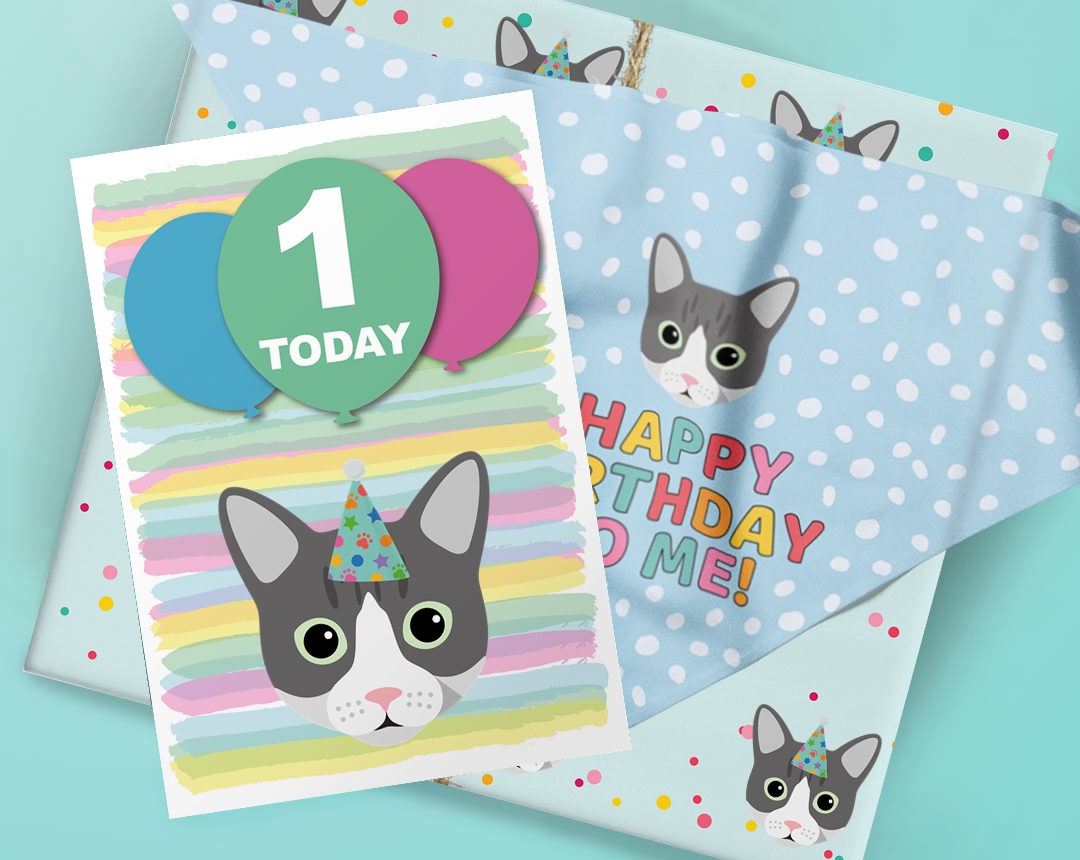 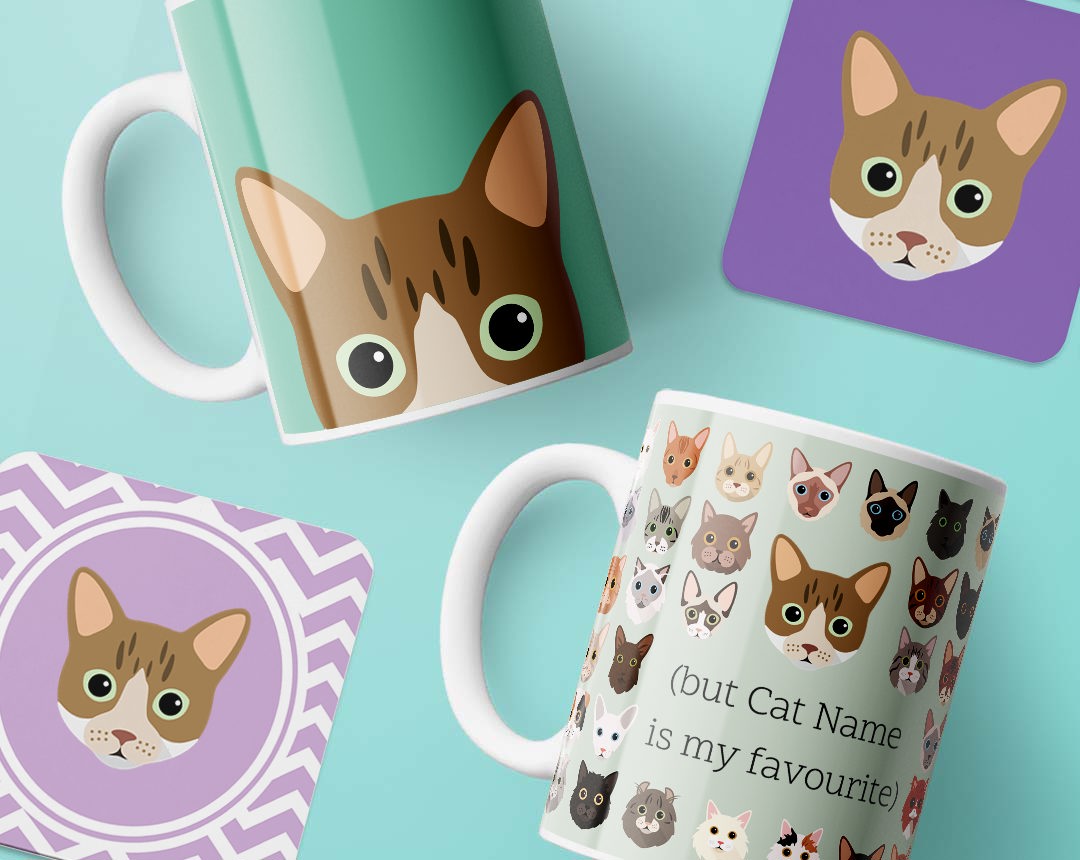 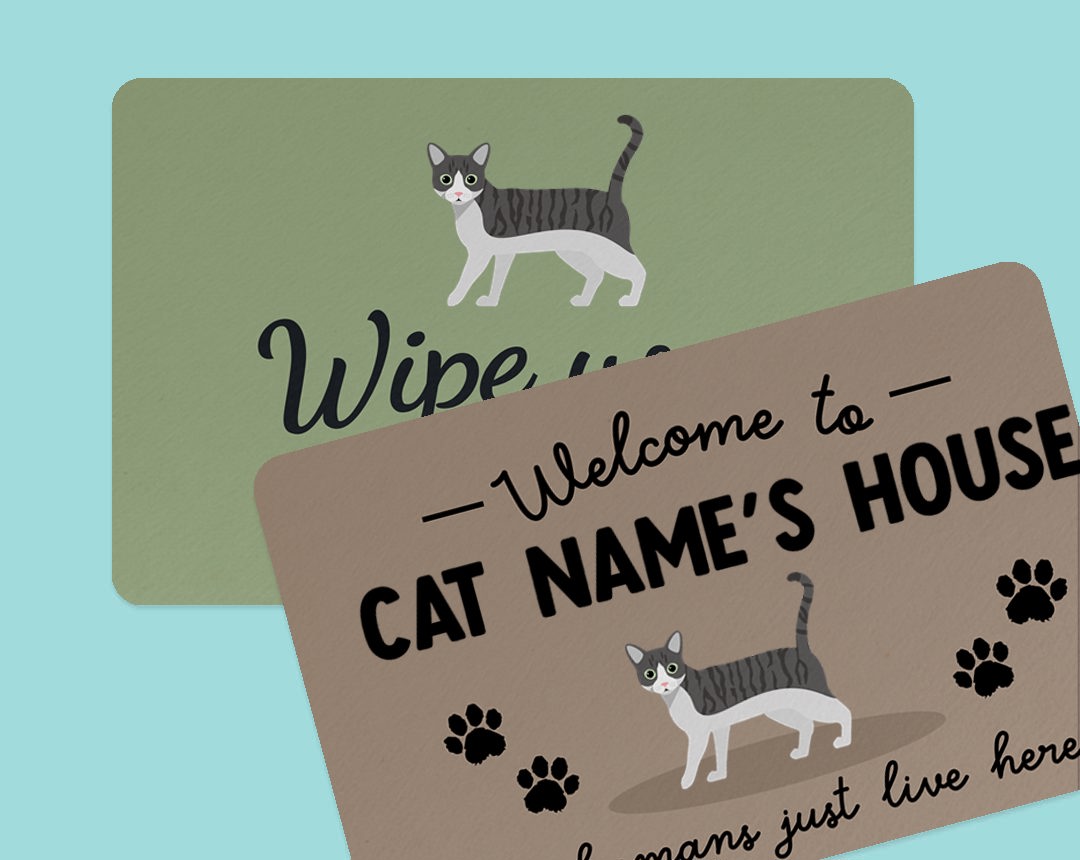 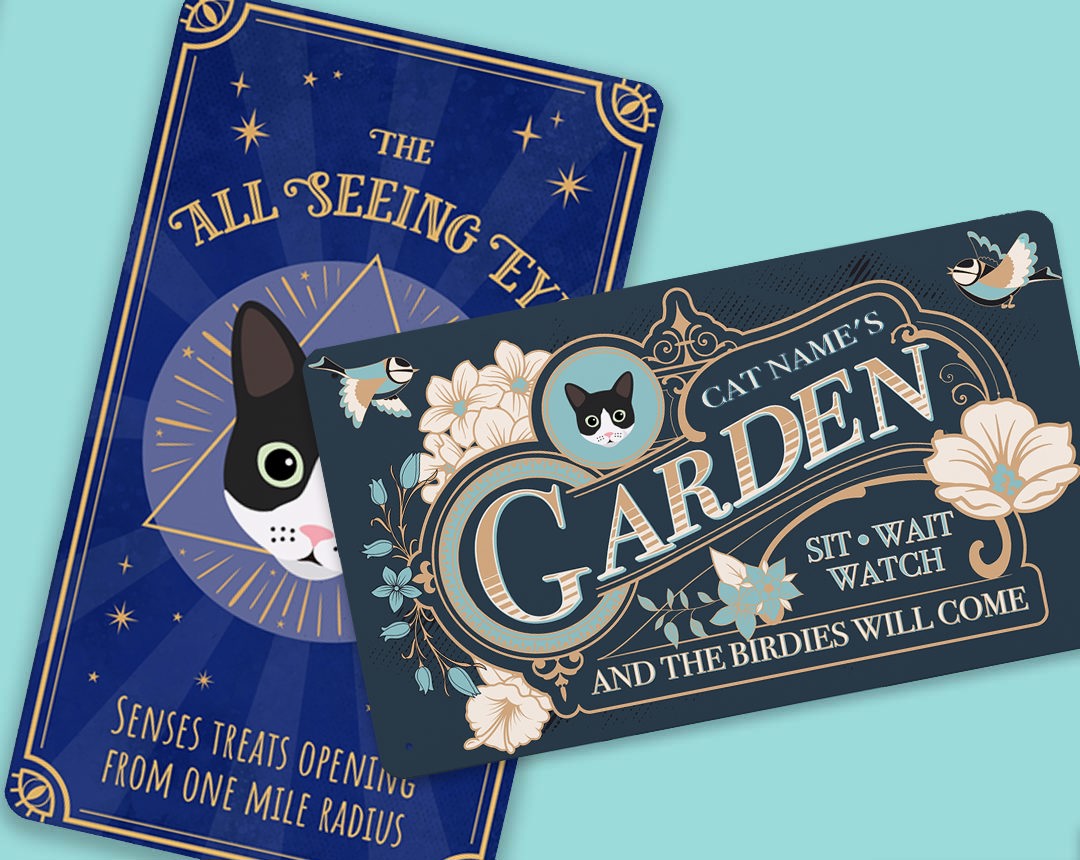 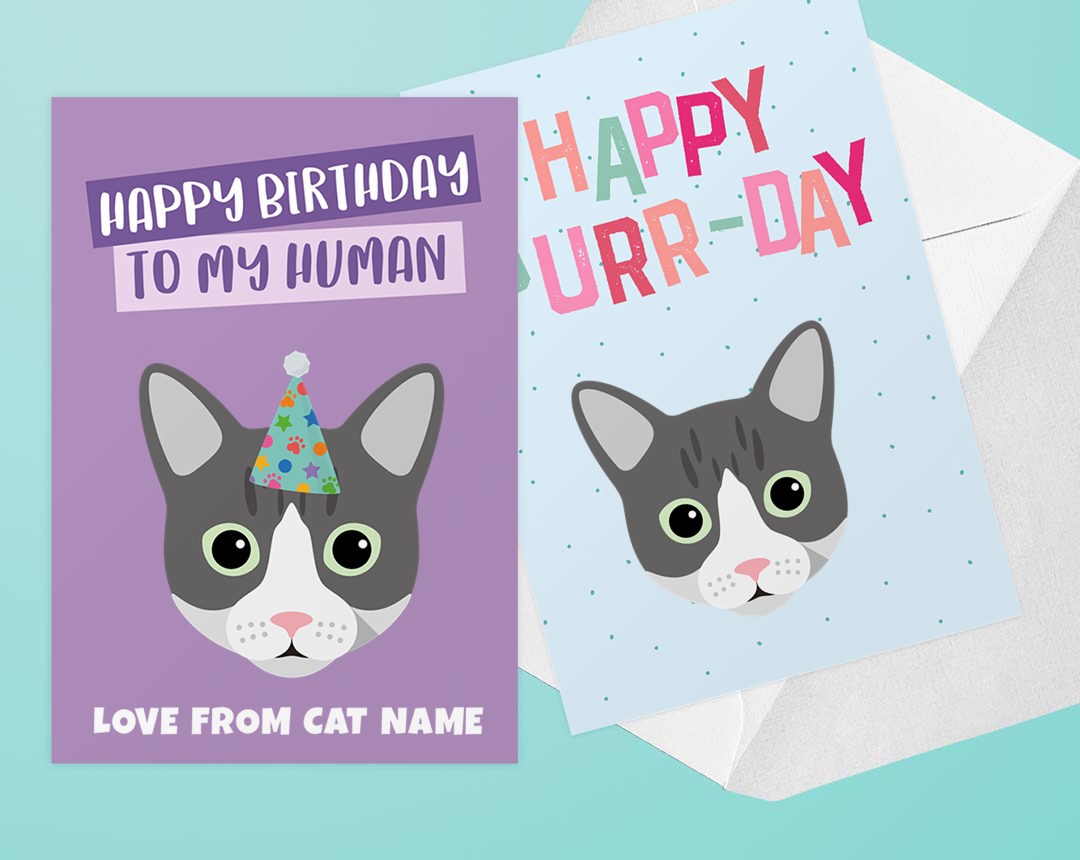 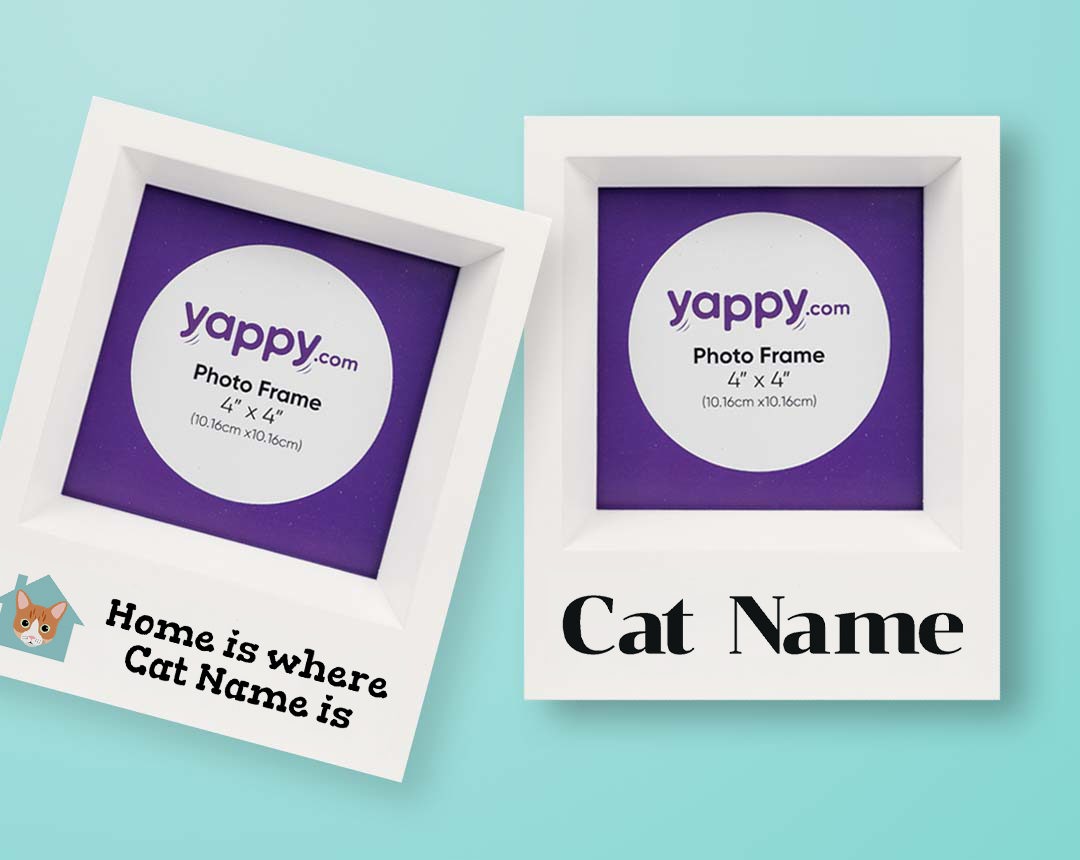 The Cyprus is a natural breed of cat that came to be without human intervention. These kitties are known for being playful, active and sociable. This cat definitely needs to live in a home that offers enough room for them to fulfil their curious and energetic nature. They tend to seek attention and love to explore, so be careful of this cat around door handles as they’ll probably attempt to open doors and drawers! This cat enjoys being around people and therefore doesn’t like being left alone too long. It's known that a Cyprus can vary from one cat to the next, while some of these kitties will happily sit in their owner’s lap for a nap or cuddle, others detest being handled! On the whole however, this kitty thrives off affection, attention and playtime and they will reward their loved ones with purr-lenty of affection in return.
The Cyprus cat is an energetic bundle of fun. As they need to be kept active, regular playtimes with the humans in their life is paramount, as is having a large enough living space that allows them to run around and explore to their heart’s content. Daily exercise is crucial for the Cyprus’ happiness and prevents them from feeling frustrated or developing behavioural issues; a fun cat tree or other cat furniture for them to climb is a must! Aside from their athletic nature, this cat is a social creature that enjoys being around their loved ones – whether this is playing games or having a cuddle together. However, it should be noted that the Cyprus breed can vary from one cat to the next, so while one Cyprus will love to snuggle, another may not enjoy be as keen, don't take it purr-sonally!
According to feline lore, the Cyprus is an ancient breed of cat that has been living in the mountains of Cyprus for so long that they pre-date Egyptian cats by around 4,000 years! The Cyprus cat breed was said to be imported to a Byzantine monastery back in the 4th century, where the cats were used to help get on top of a snake and vermin infestation. Due to the breed’s roots being in mountainous regions, it’s rare to see this cat living close to water. Despite the Cyprus breed being old, the rest of this cat’s history remains something of a mystery!