Enter your dog's name, select an icon and you'll instantly see EVERYTHING personalised just for your Corgi...
Get Started
or choose from over 300 breeds
or login to fetch your dogs
Choose your dog 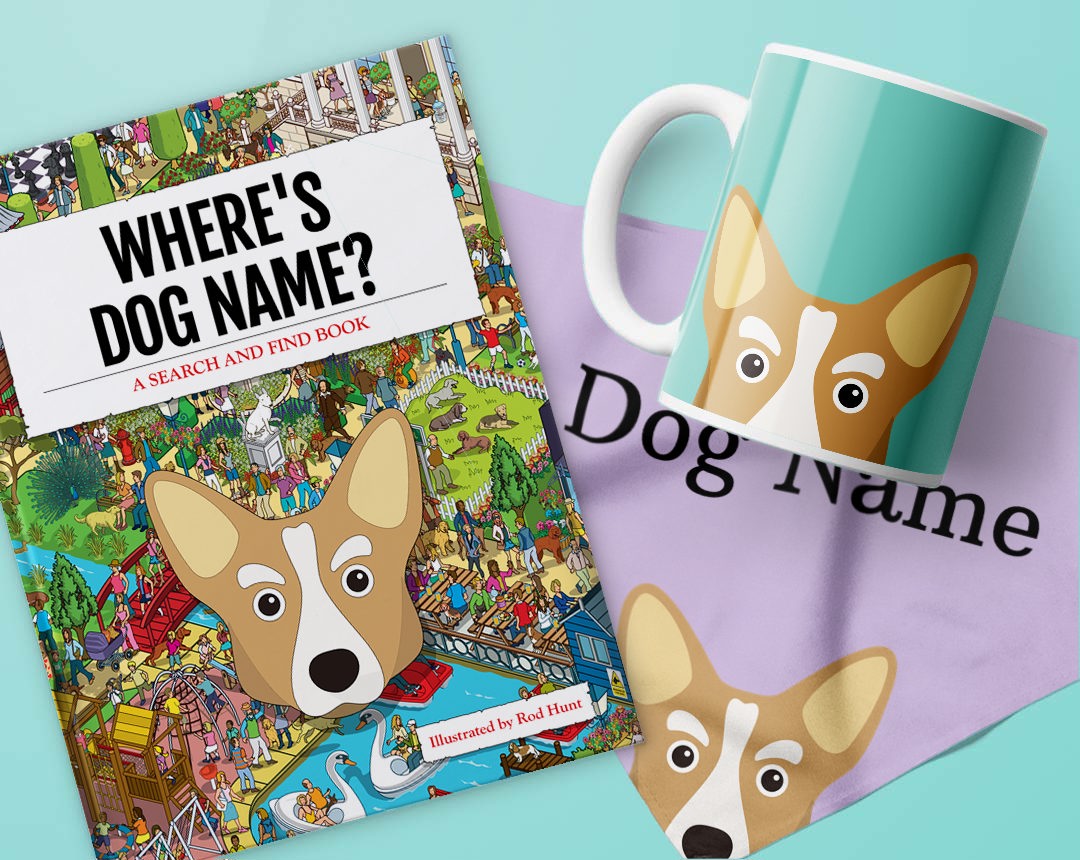 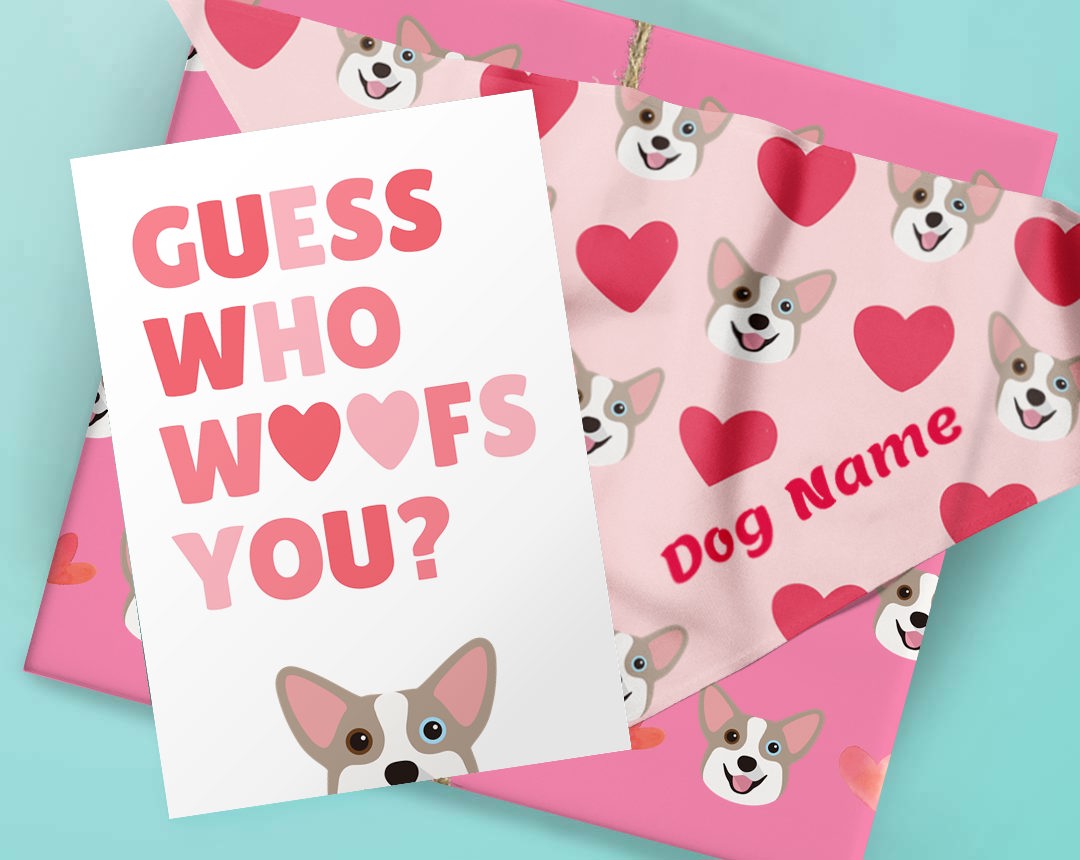 Welsh Corgis are discussed as being one of the smallest breeds within the Kennel Club Herding Group! They have an extremely unique appearance as they are twice as long as they are tall! Though they are also sturdy and athletic in appearance.

Corgis are discussed as being classed under two breed types; The Pembroke Welsh and the Cardigan Welsh Corgi, they do have their differences but in similarity, both have medium length and very dense double coats. This means that they are protected well from any harsh weather!

Corgis are said to form extremely strong bonds with their families and love nothing more than being involved in everything that goes on at home! Their small size also means that they are a fairly adaptable breed and can, therefore, live in an apartment and other small homes. However, they do require a lot of exercise due to their high stamina and will need plenty of walkies and playtime to keep them fit and healthy. They are also very intelligent meaning that training them isn't too difficult either! However, this does mean that they can pick up bad habits very quickly, so you will need to keep an eye on them. But so long as they are well socialised and trained correctly, they make lovely dogs.

Welsh Corgis come in two varieties: the Pembroke and the Cardigan. They were registered as one breed by the Kennel Club in the UK until 1934, although many breeders believe the two breeds developed separately. Both have similar heads, bodies, levels of intelligence and herding ability, but the Cardigan is slightly larger and heavier boned than the Pembroke.

The easiest way to tell the difference between a Pembroke and a Cardigan is to look at the tails. Pembrokes' are docked and Cardigans' are long.

Pembroke Welsh Corgis (also called Pembrokes, PWCs or Pems) are the smallest of the American Kennel Club's Herding Group and are also recognised by the United Kennel Club. Their coats can be red, sable, fawn or tri-coloured (red, black and tan), usually with white markings on the legs, chest, neck, muzzle and belly. They also may have a narrow blaze on their heads. Pembroke's heads are shaped much like the head of a fox. Their eyes are oval-shaped and dark, and their ears are erect.