Enter your dog's name, select an icon and you'll instantly see EVERYTHING personalised just for your Cojack...
Get Started
or choose from over 300 breeds
or login to fetch your dogs
Choose your dog 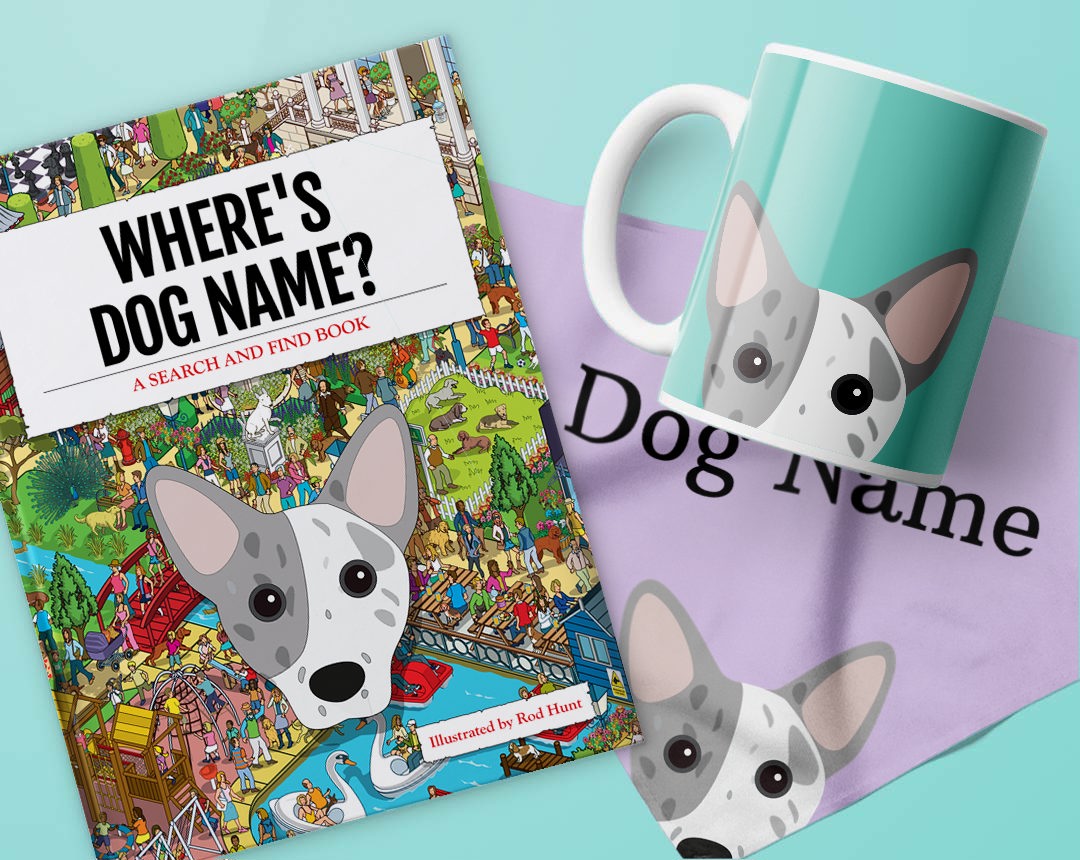 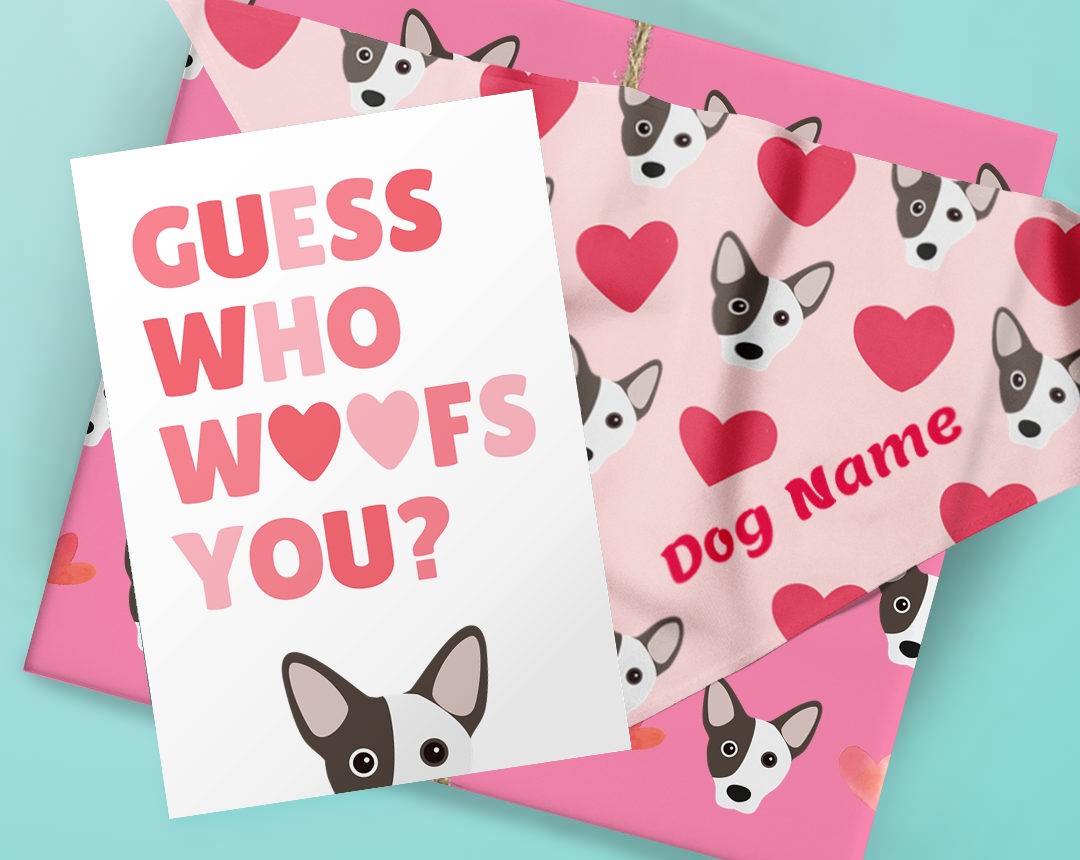 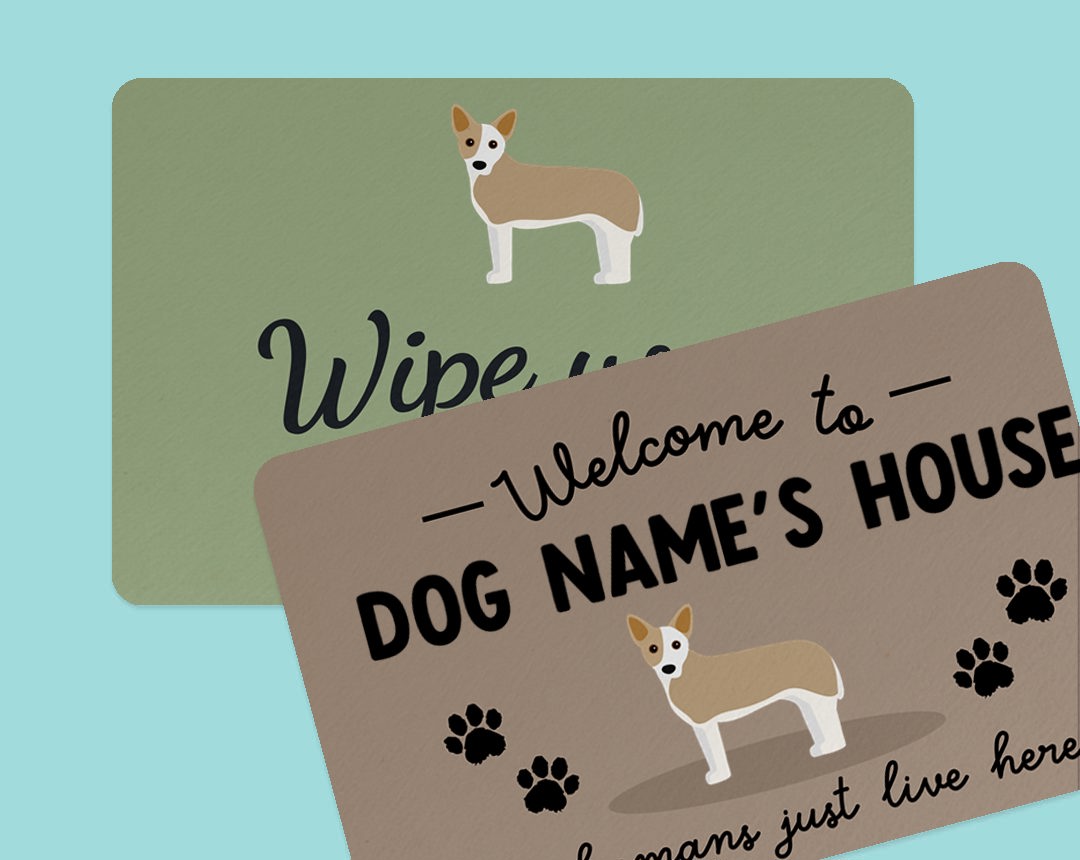 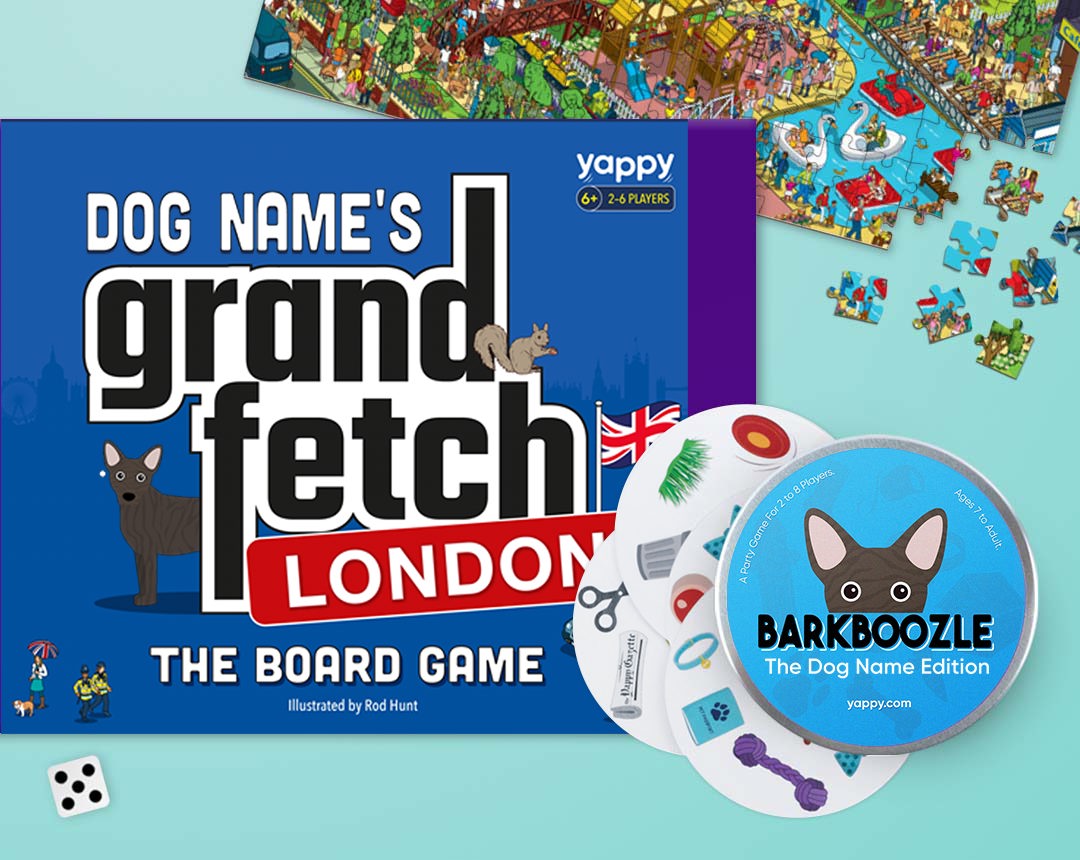 The Cojack is a mix between the Pembroke Welsh Corgi or the Corgi for short, and the Jack Russell Terrier. This is a medium-sized dog with large pointy ears, wonderful almond-shaped eyes, stout little legs, and a long straight tail. All of these traits are an excellent combination of multiple parts of each parent breed. Just like any dog, the Cojack’s personality can vary quite a lot from dog to dog, but for the most part, he is a great balance between the Corgi and the Jack Russell. Energetic, lively, fun-loving, friendly, intelligent, and loyal the Cojack is an easy dog to train and absolutely loves being with his family as such, this dog does not enjoy being alone for long periods of time. While he isn’t a big barker, the Cojack may very well bark every once in a while to alert you to something or someone new. If you are looking for a pet that makes an excellent companion who is upbeat but can still appreciate a good chill and cuddle time, then the Cojack may be the perfect breed for you.

With parents like the Jack Russell Terrier and the Corgi, there is no doubt that the Cojack is going to be a friendly, energetic, and intelligent hybrid breed. While these dogs were both intended to be companion animals, the Jack Russell is indeed a terrier, so he has that herding desire deep within his bones. This trait may pass on to the Cojack, but it will most likely just reveal itself in a lot of energy that can easily be diverted into play or training. Both parent breeds of the Cojack are easy to train and eager to please, so training your dog shouldn’t be too much of a struggle. It is important to start early with training and socialization so that any protective tendencies or bad manners can be diverted early on. The Cojack won’t tend to bark often, but he may alert you to a new person or strange situation if there is a need. This is a great dog for any sized home, as long as there is some way for him to get exercise, and he does wonderfully with families that may have small children or other pets.

Because the Cojack is a new hybrid breed, there hasn’t been a lot of time to get a full history on them. However, we can get some idea of what this dog may develop into based on the information that we have on his parent breeds; the Pembroke Welsh Corgi and the Jack Russell Terrier.

First, the Pembroke Welsh Corgi is one of the most agreeable little house dogs and it isn’t hard to see why he is so loved. From tall erect ears and bright eyes, to lovely little legs, the Welsh Corgi will never cease to bring a smile to your face. This adorable breed originated in Wales somewhere around 1,000 years ago. It was believed that the Corgi breed was a gift from the fairies, who were thought to ride them around like horses in the ancient times. That’s why the breed seems to have “saddle marks” on their back and “harness marks” behind their shoulders. While this story may not be true, it definitely adds to the breed's charm! The Pembroke Welsh Corgi first became well known in the courts of King George VI or Britain in the year 1933 when he presented a puppy as a gift to his two daughters. They are used for show and as wonderful family companion dogs.

The Jack Russell Terrier certainly doesn’t fall short in the adorable, smile inducing category either. His playful disposition and ever erect stub tail pairs well with his excitable, large dark eyes. These dogs were first created in the 1800s when an Oxford student, Jack Russell, fell in love with a Terrier. As an avid fox-hunter, Jack used his Terrier to develop a Fox Terrier line that was known for its ever-present desire to follow foxes and from there, the rest is history. This breed is used for all kind of events including shows, working class events, and of course, as companion dogs.