Enter your dog's name, select an icon and you'll instantly see EVERYTHING personalised just for your Cockador...
Get Started
or choose from over 300 breeds
or login to fetch your dogs
Choose your dog 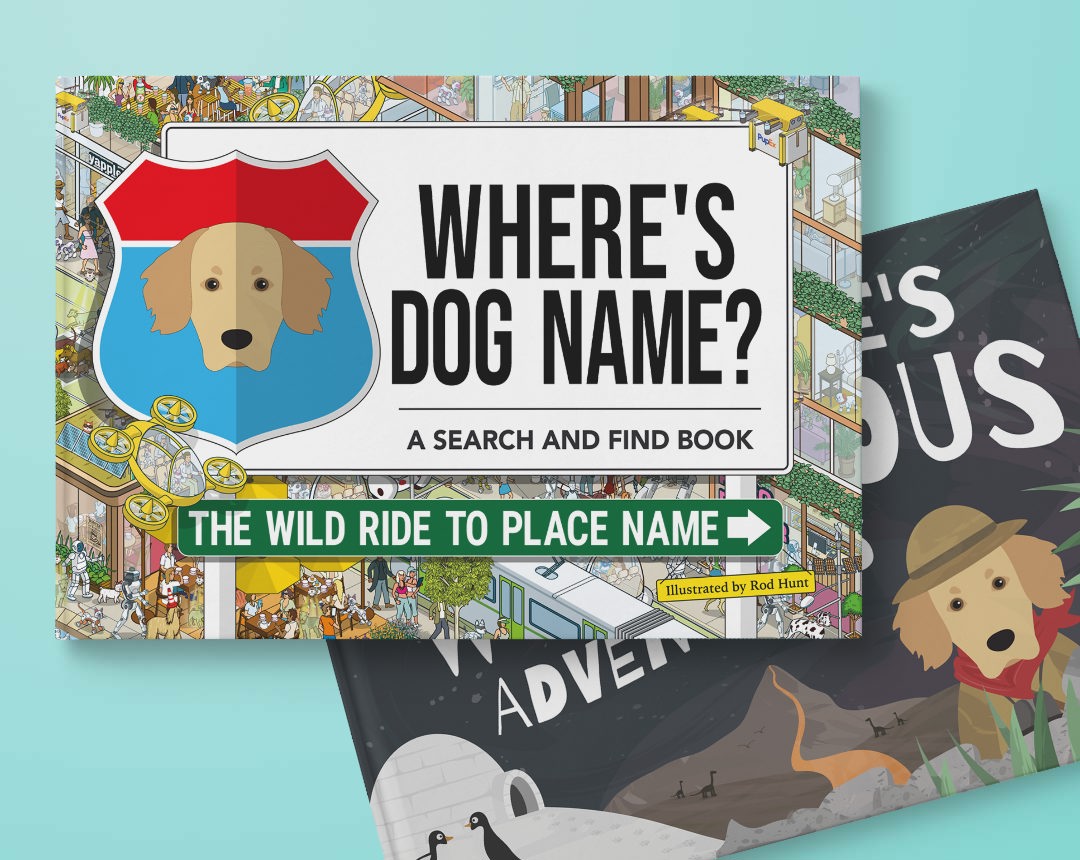 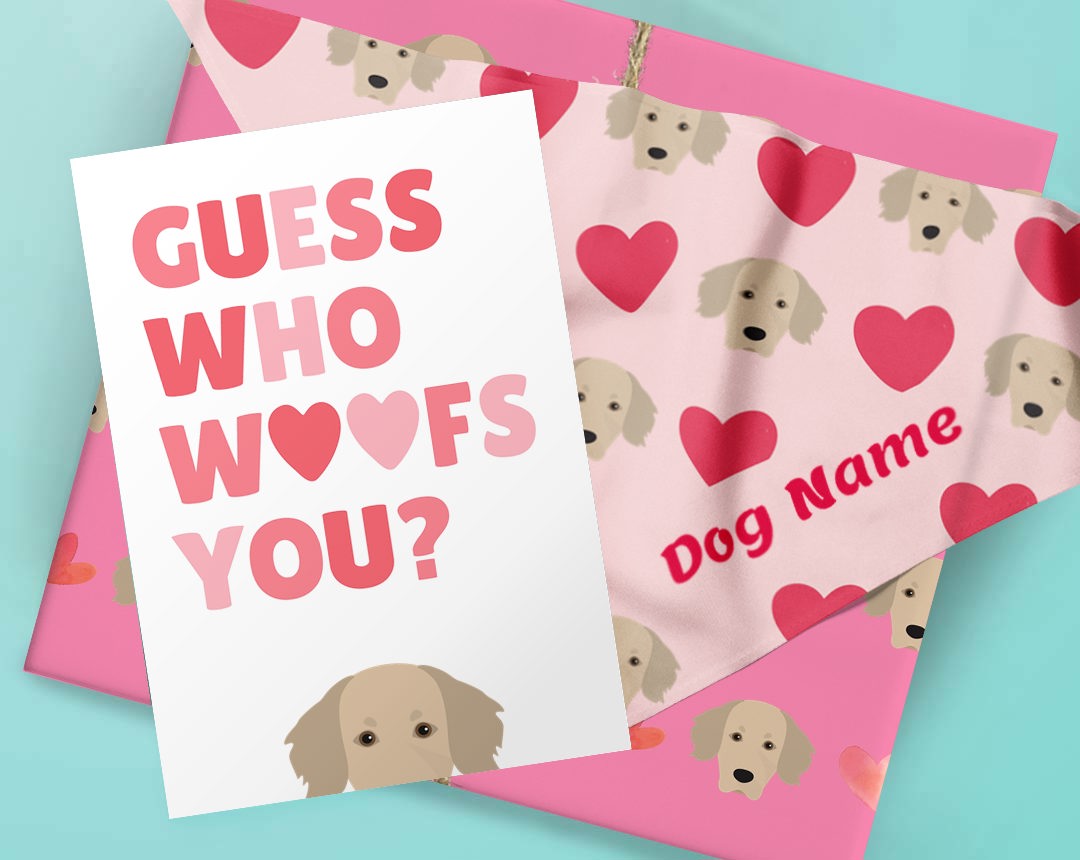 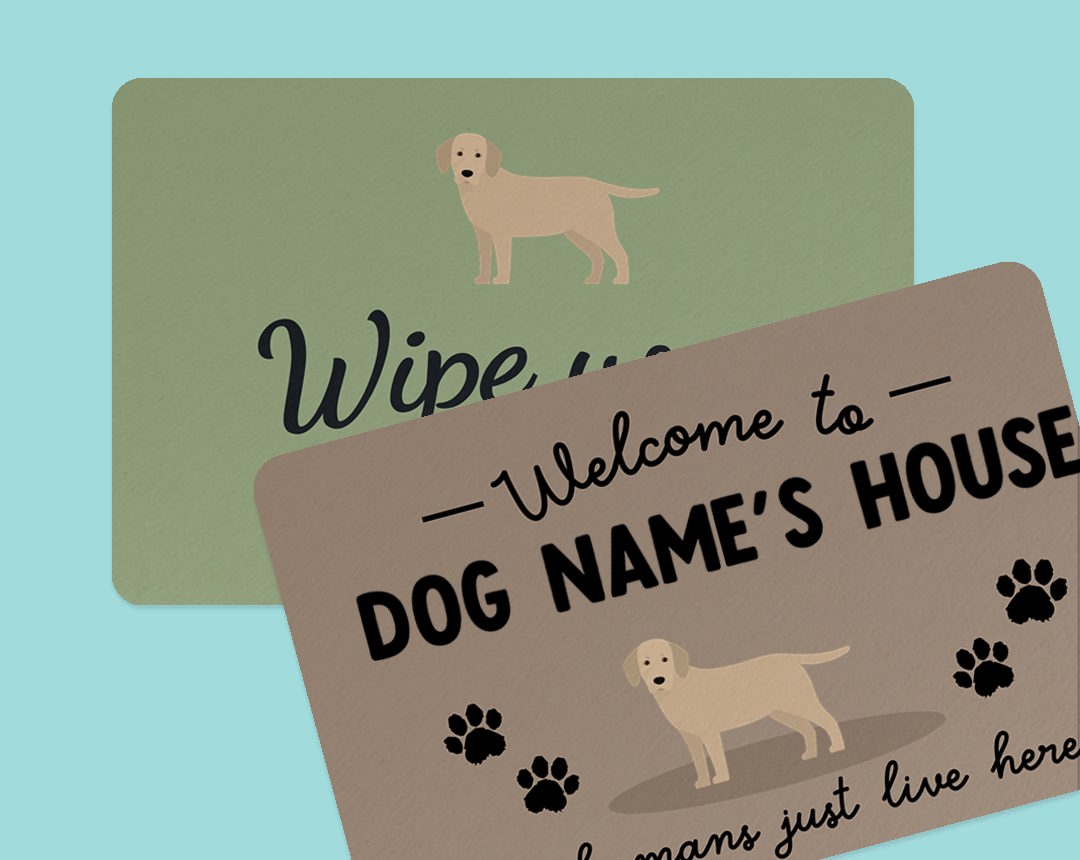 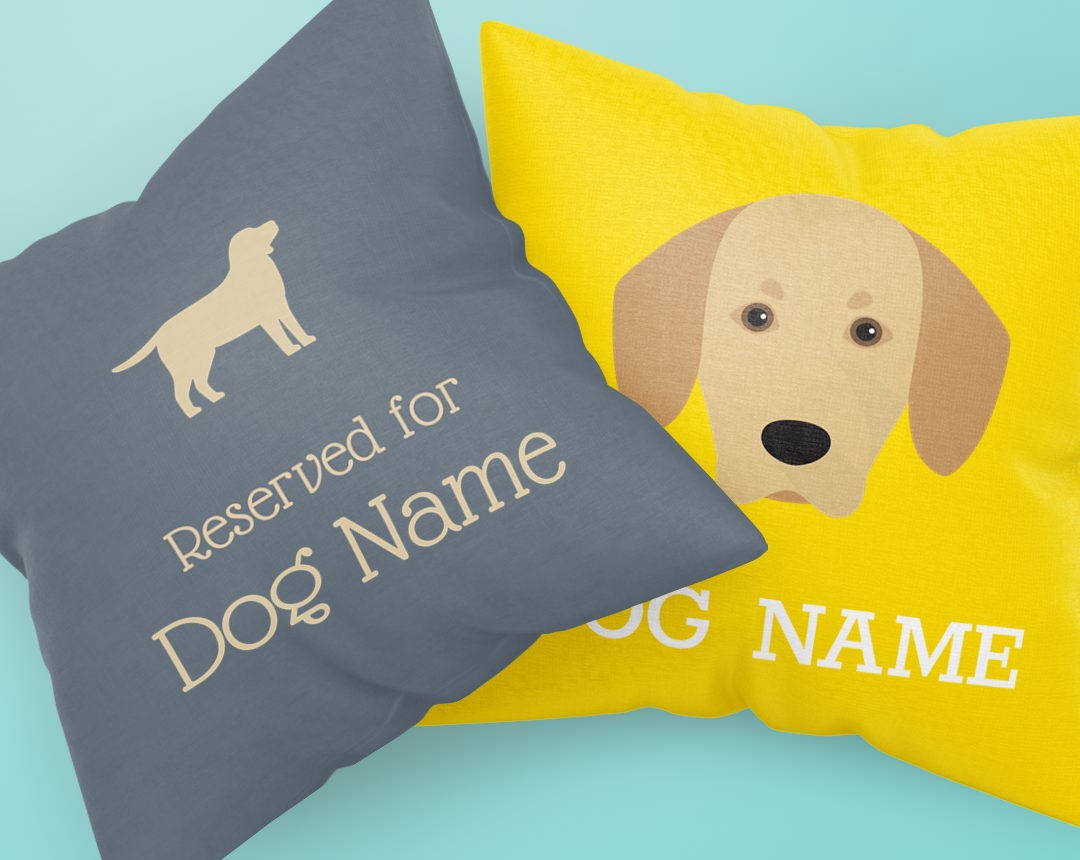 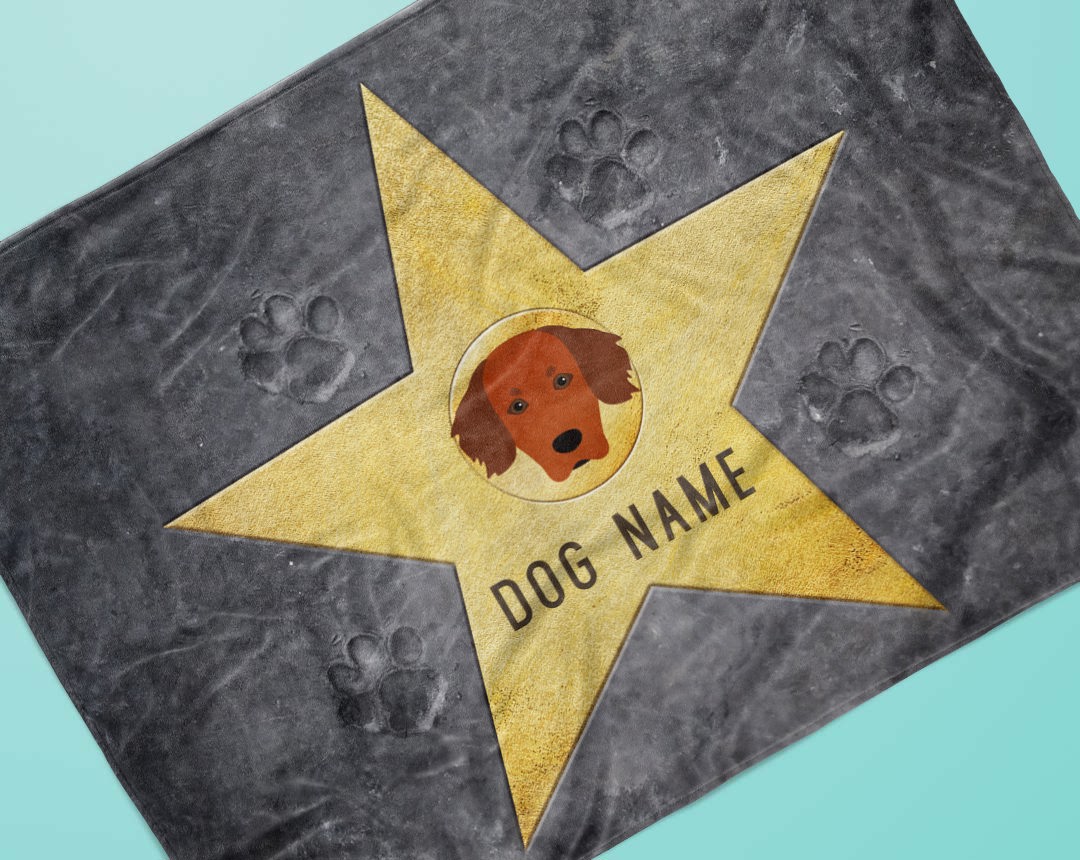 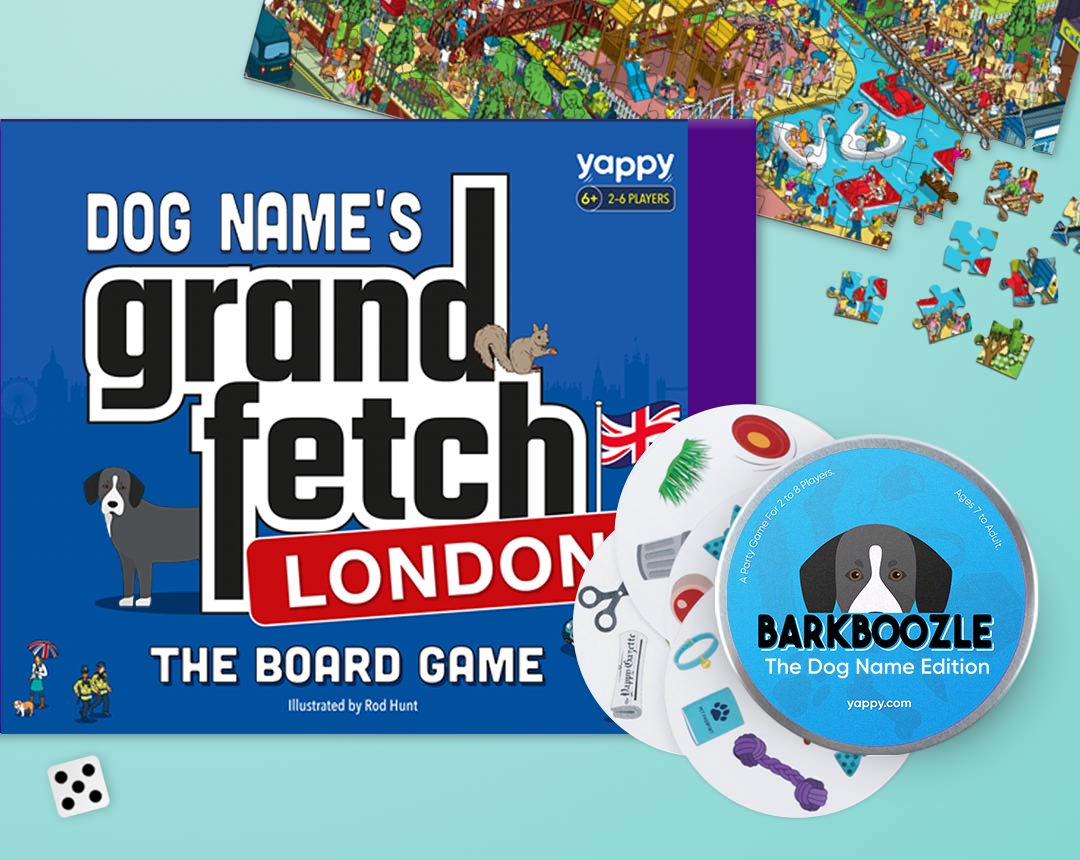 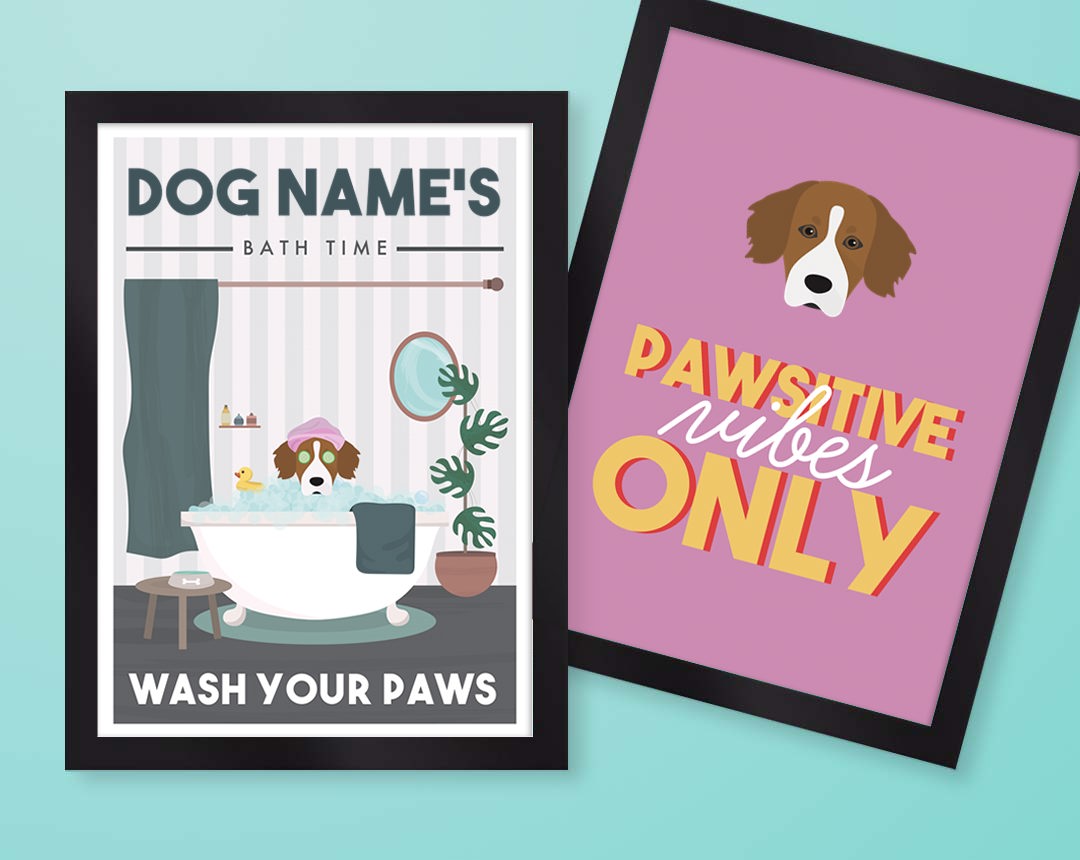 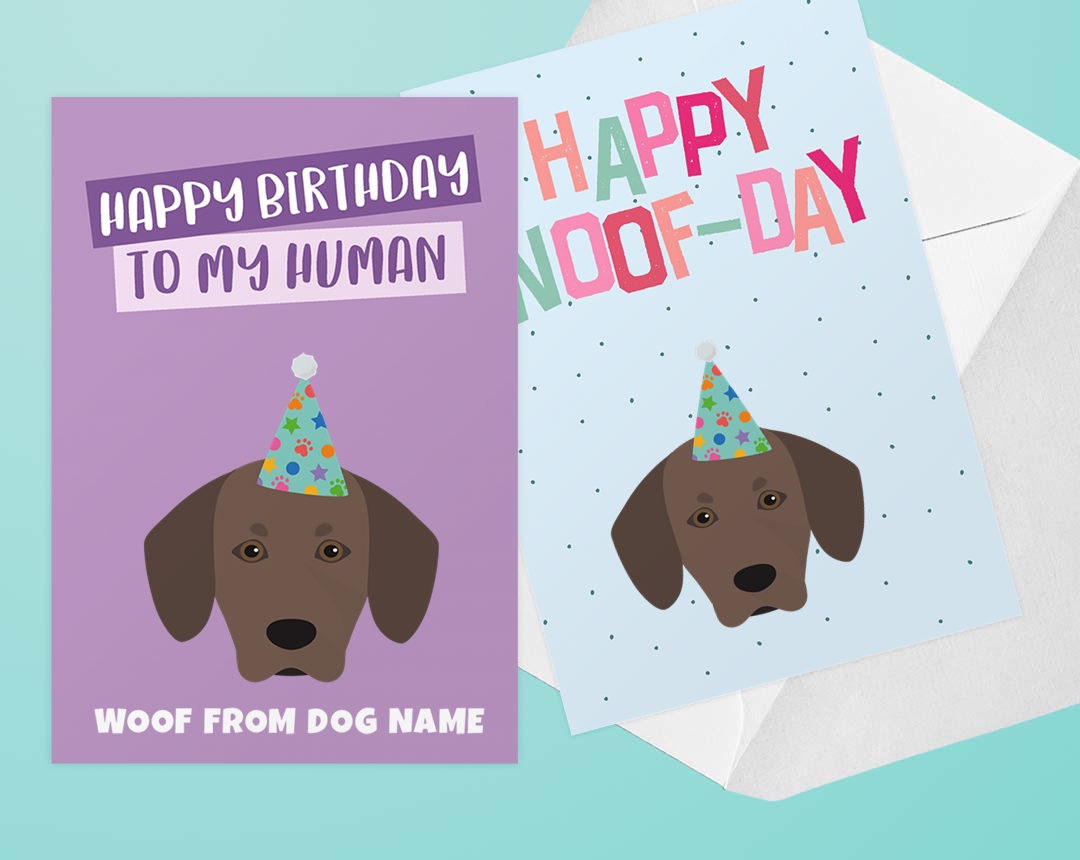 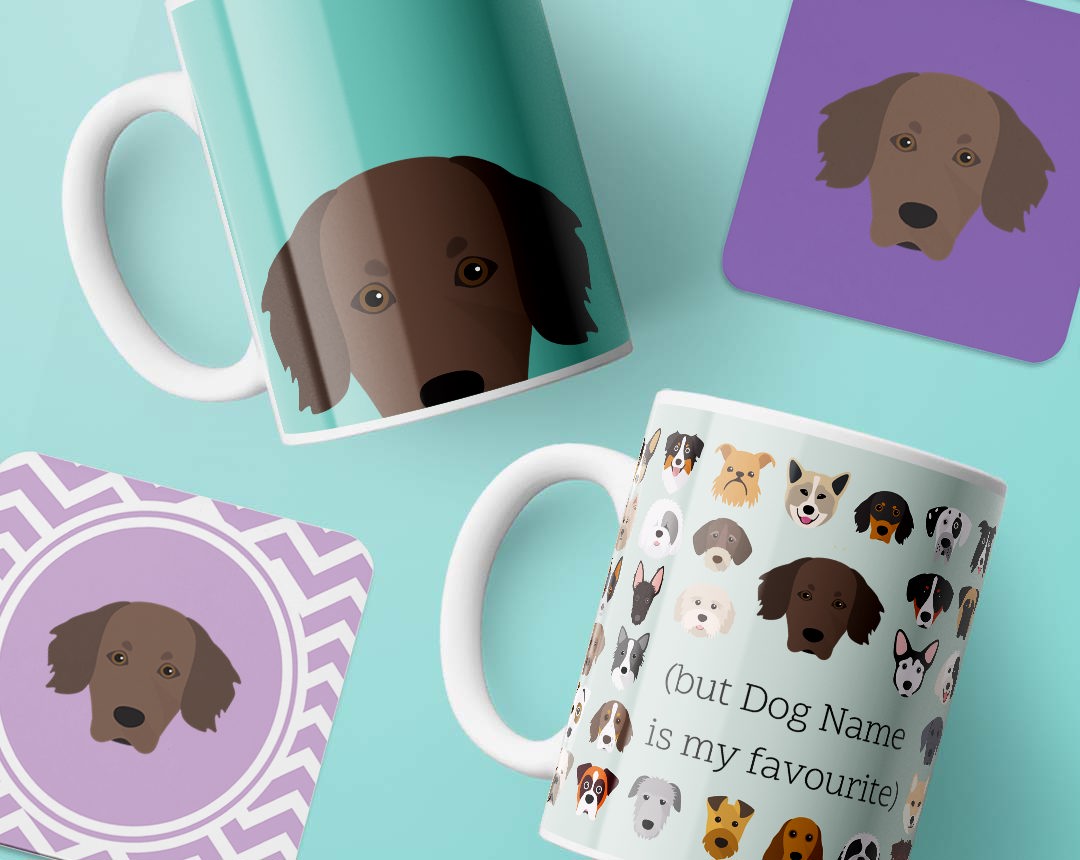 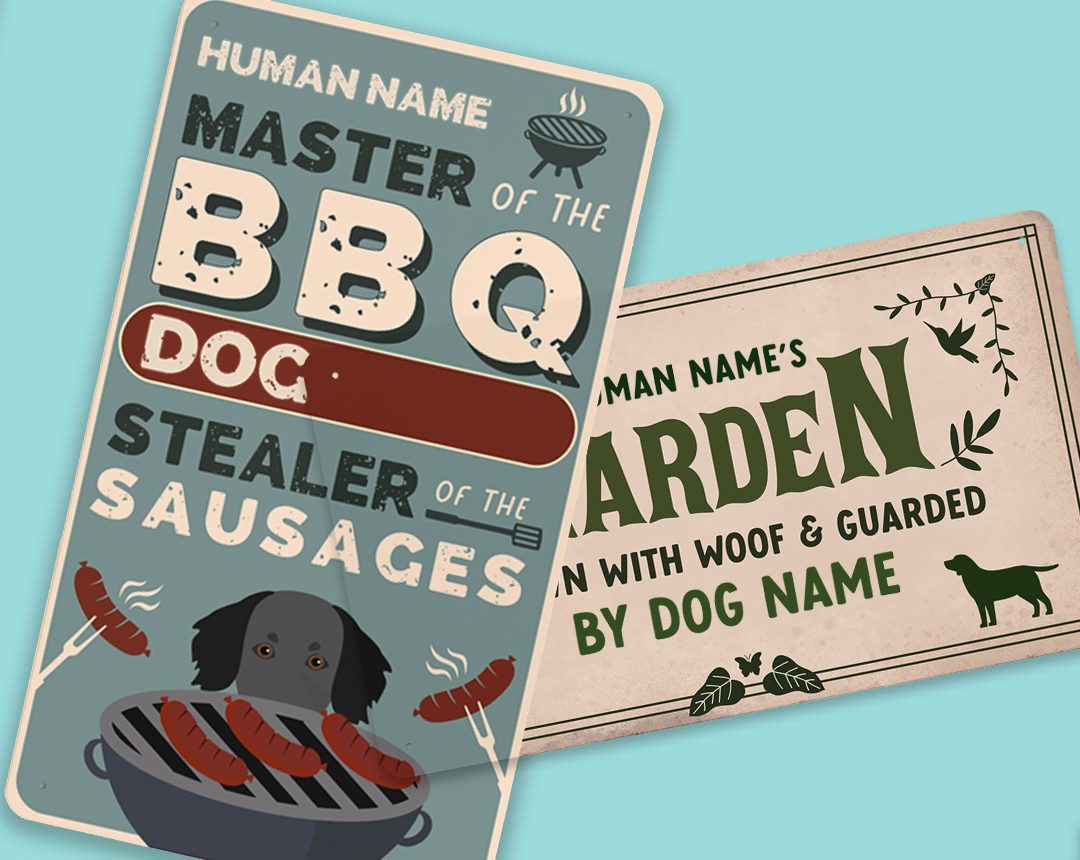 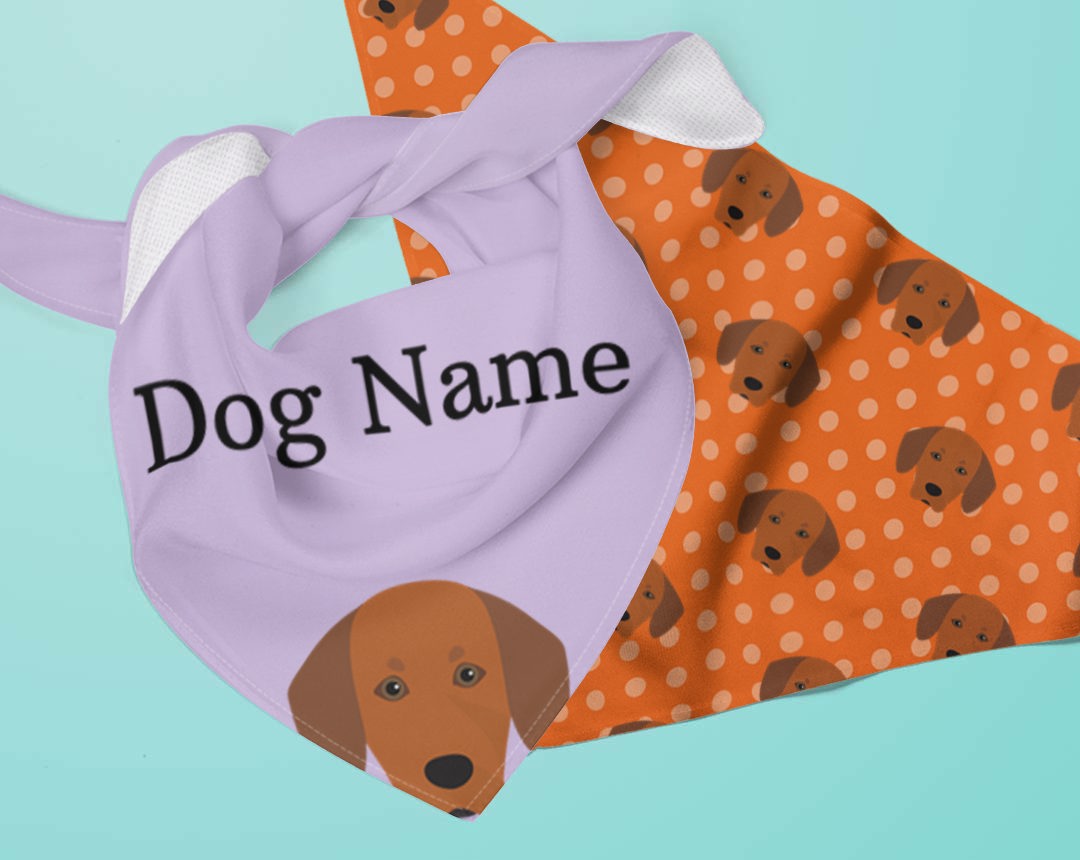 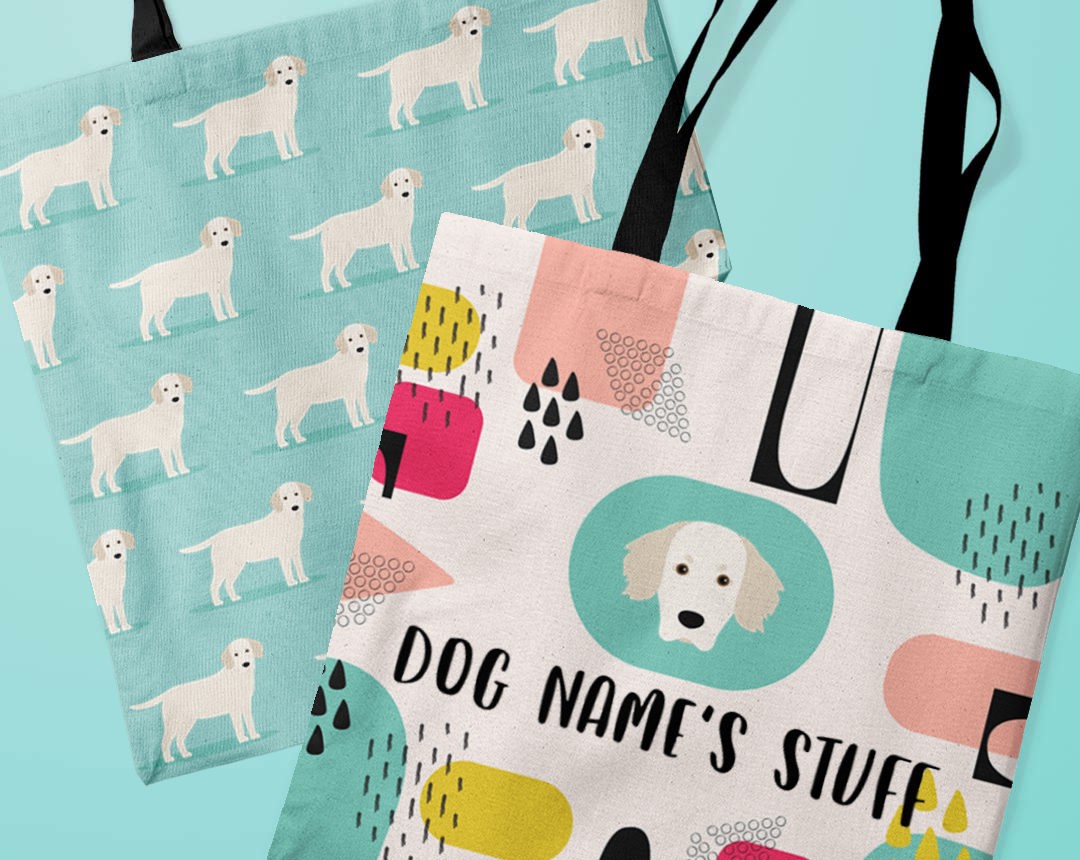 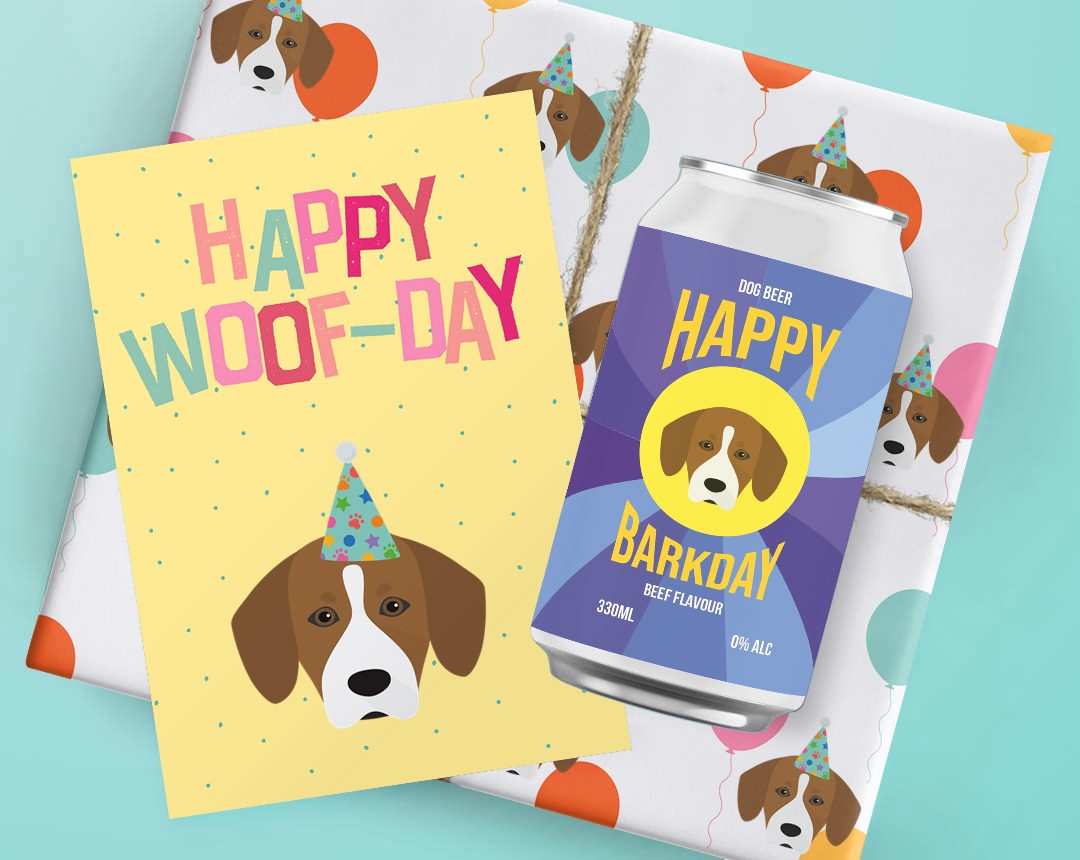 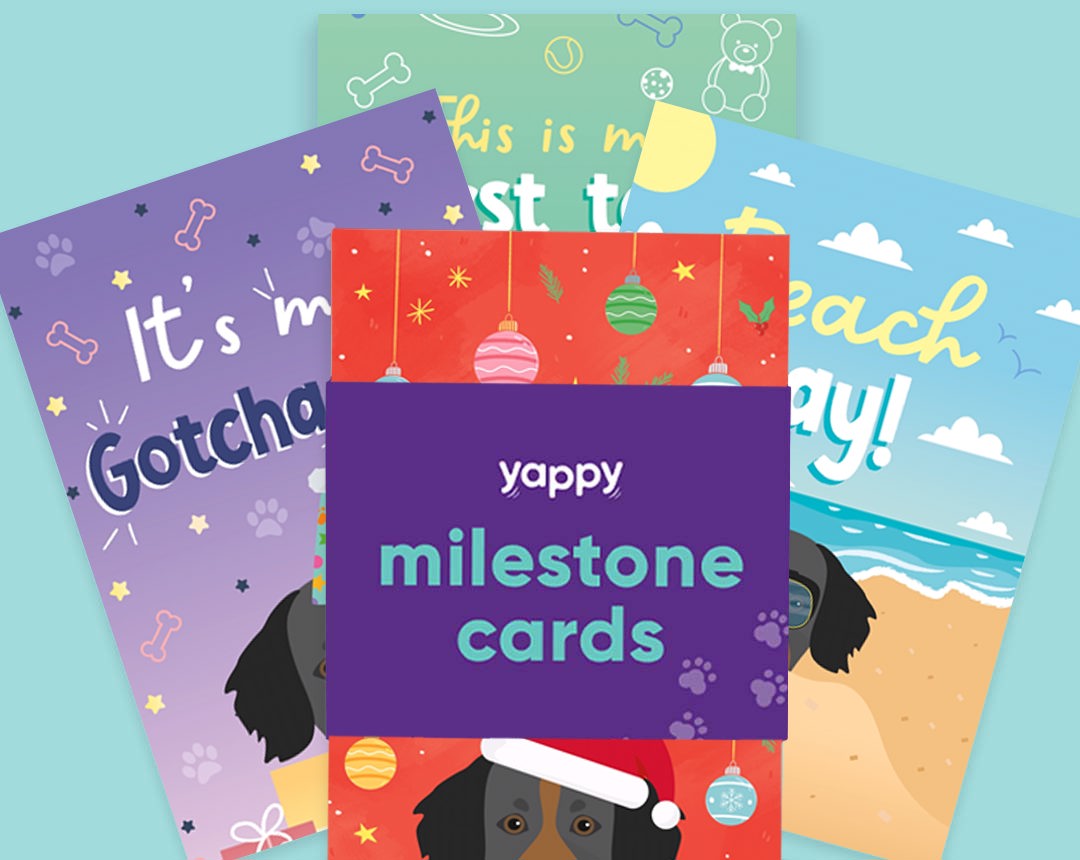 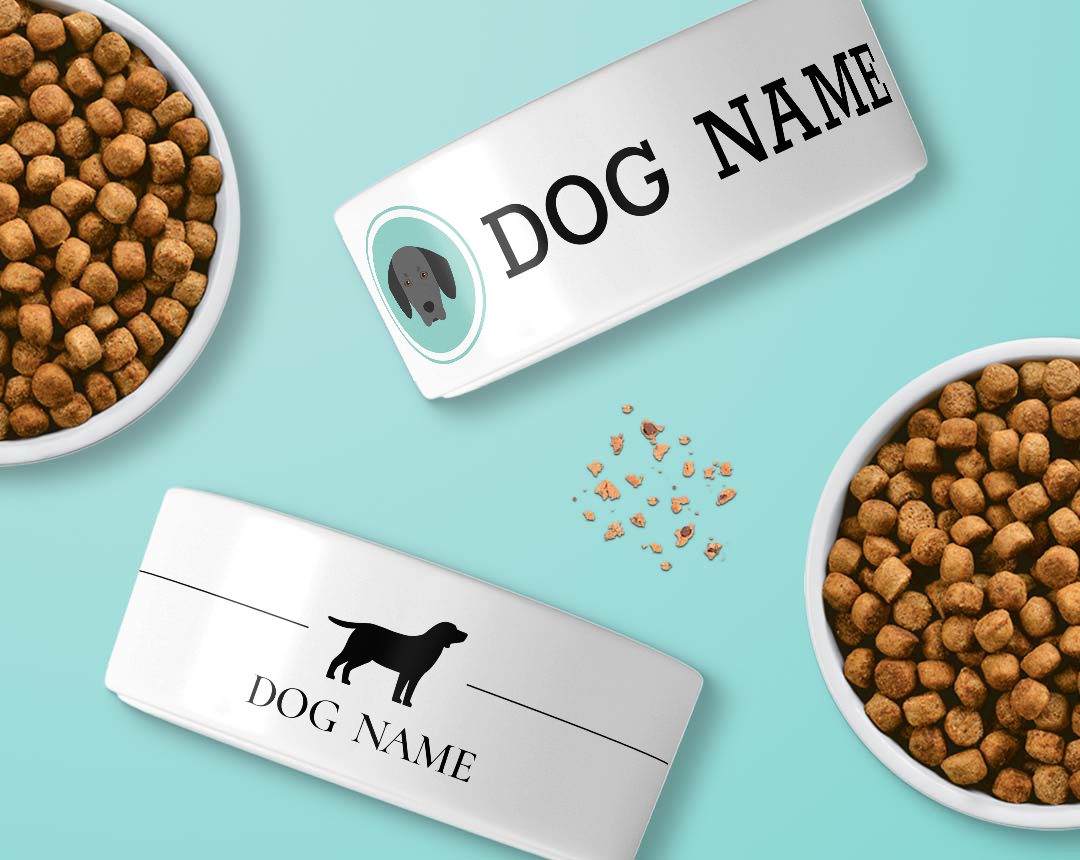 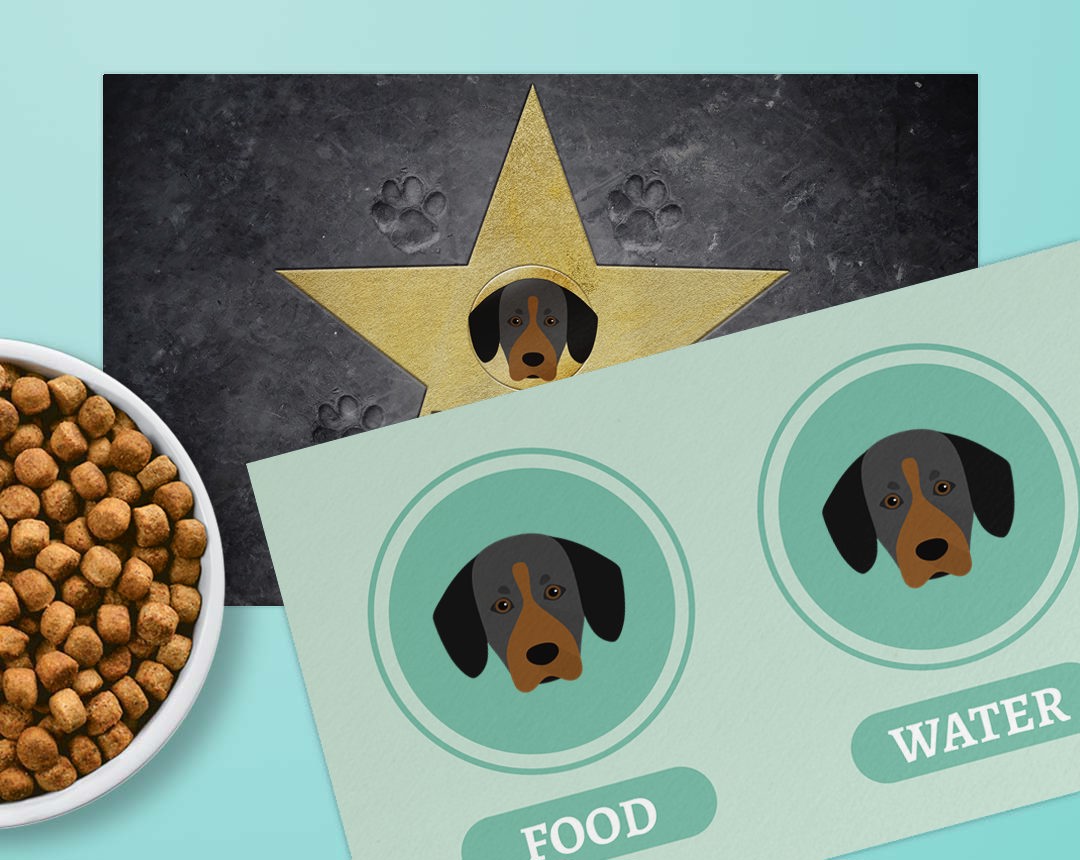 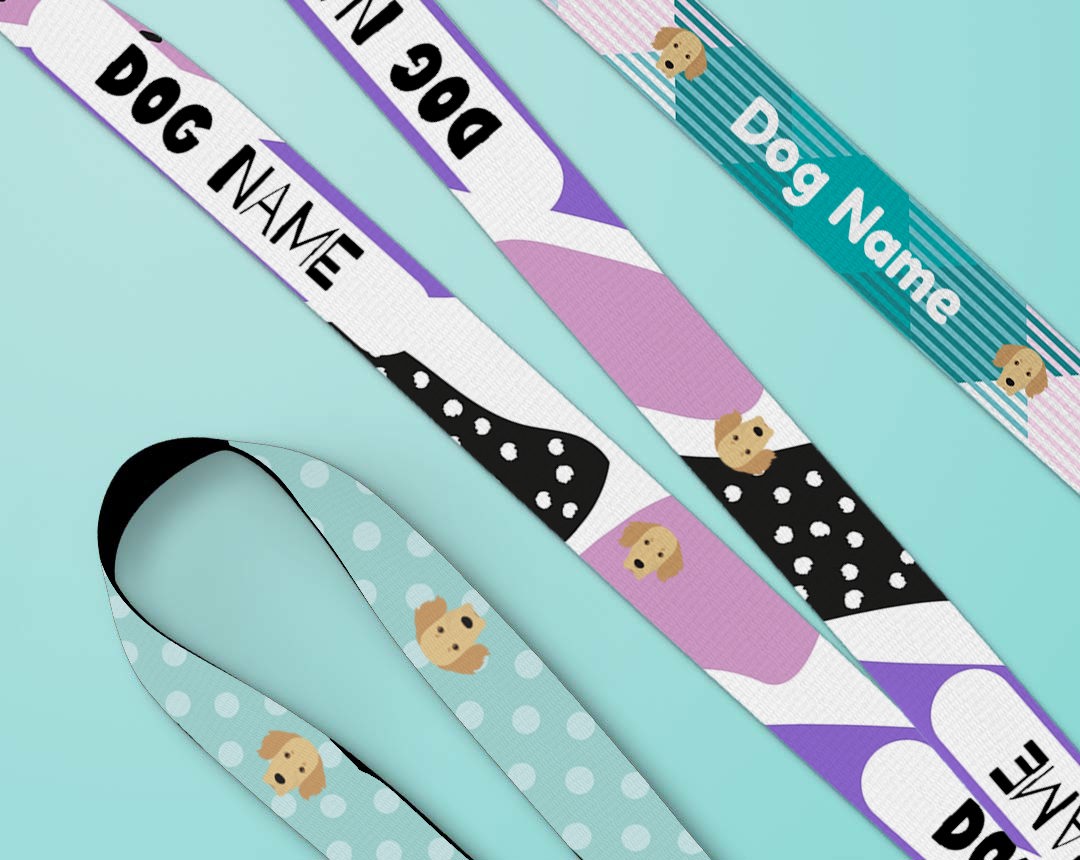 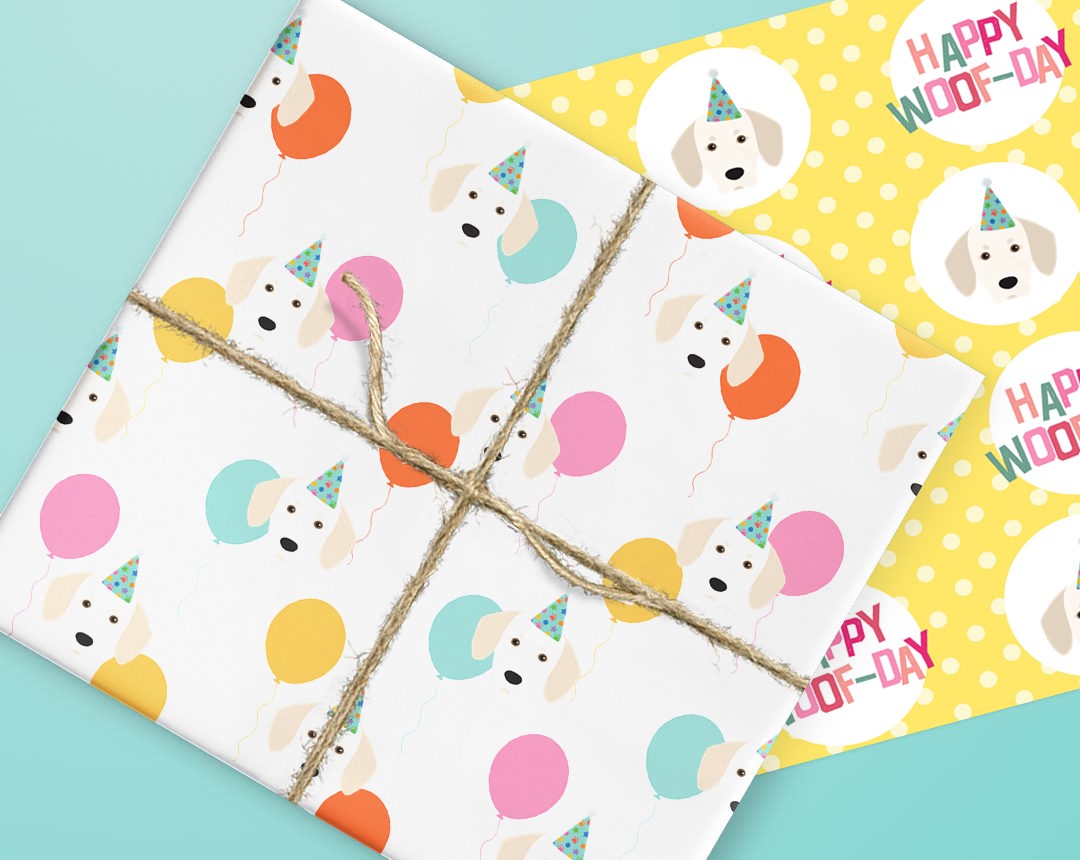 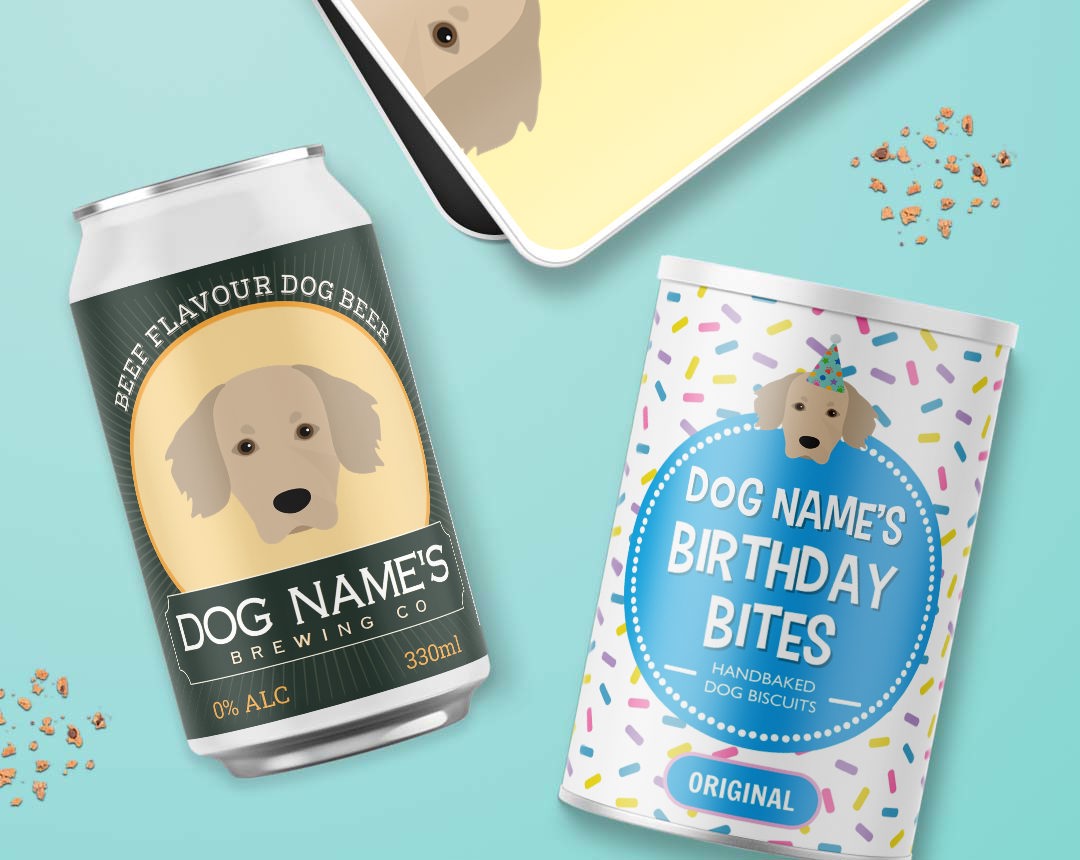 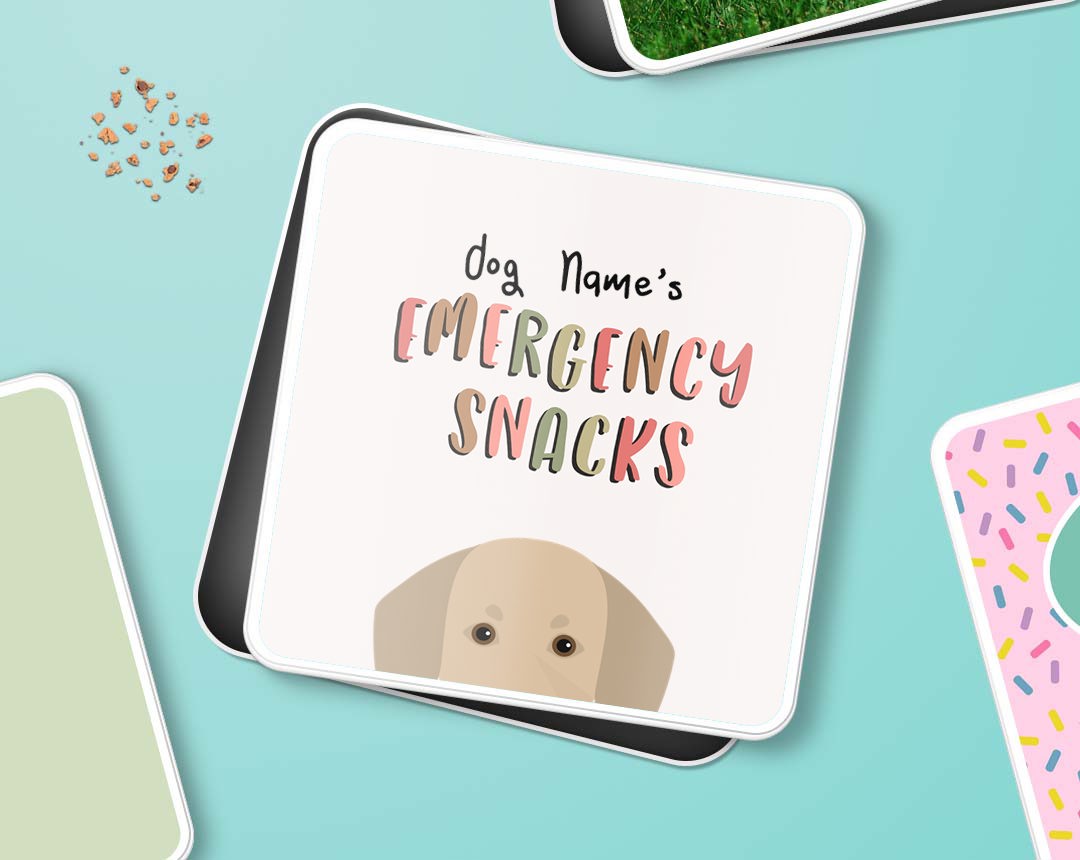 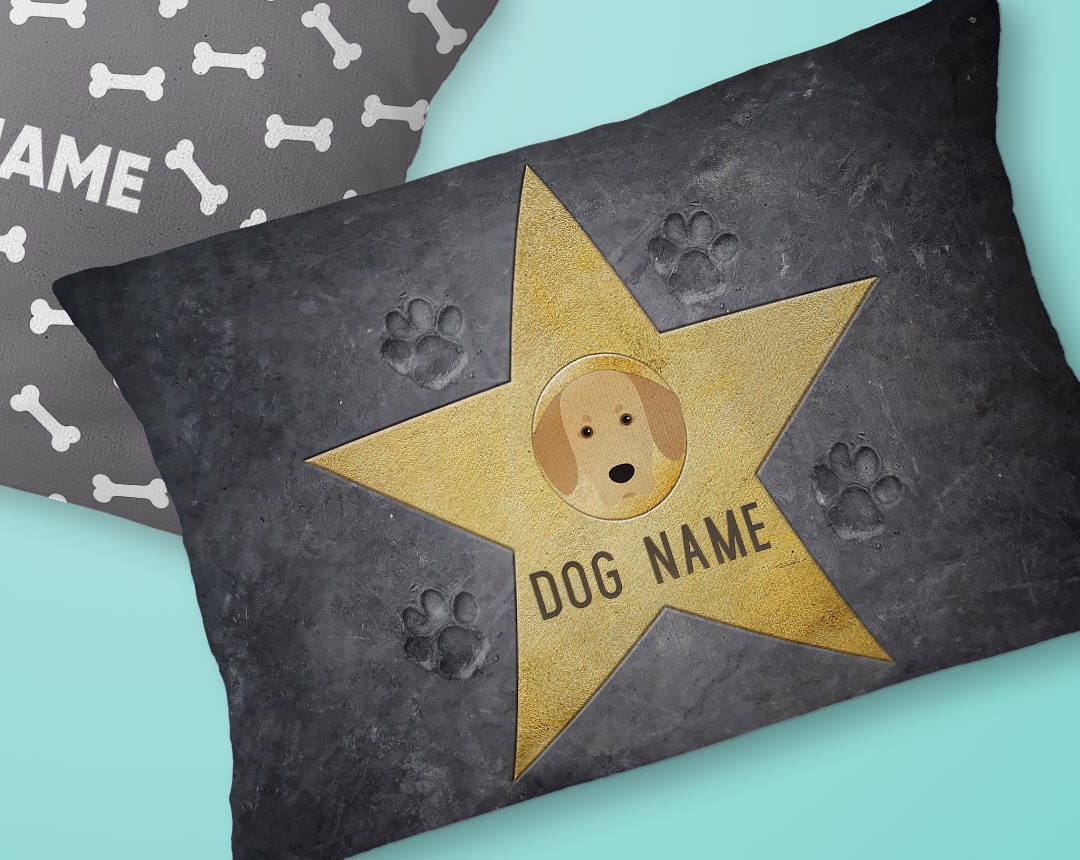 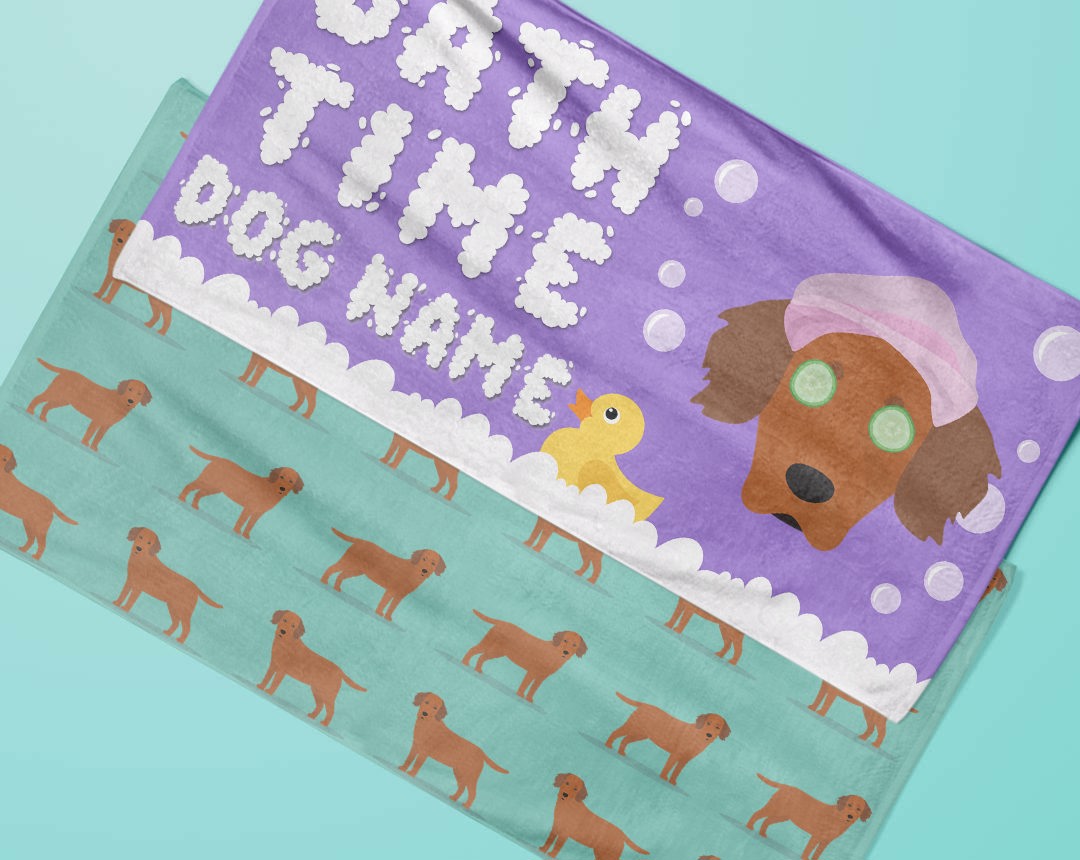 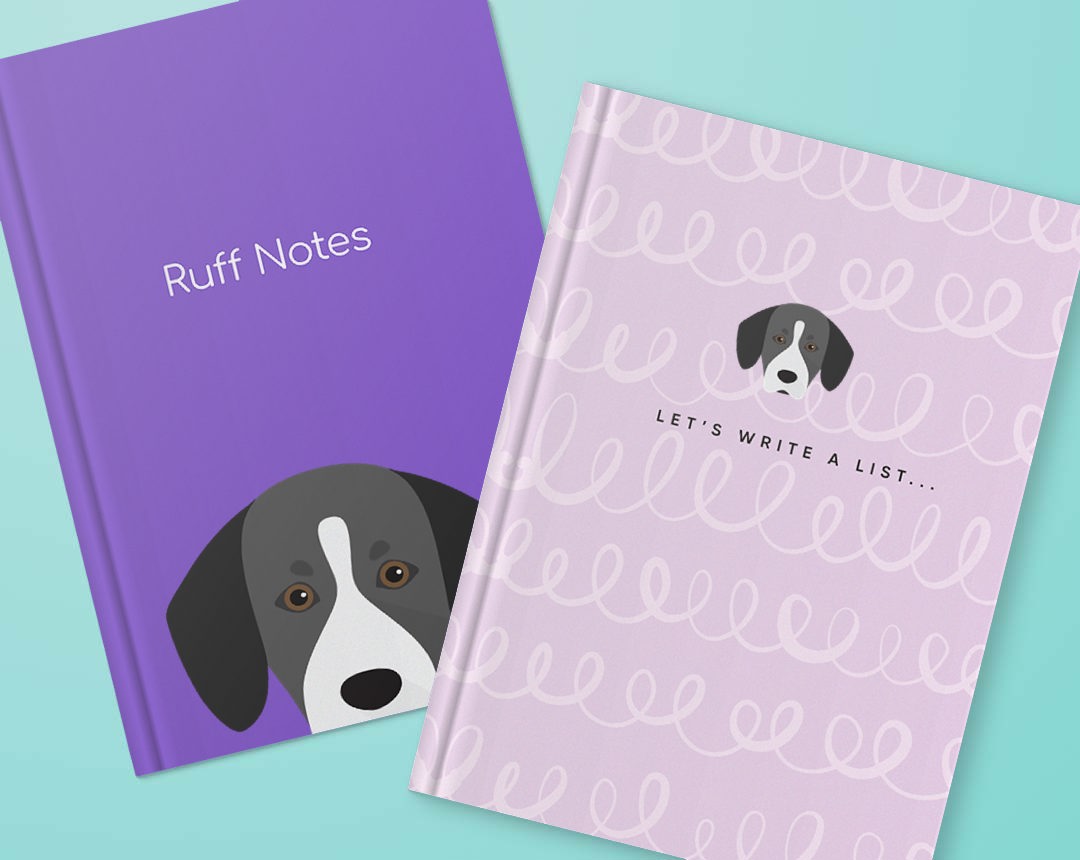 Extremely loyal and affectionate, as well as intelligent and very playful, the Cockador is the result of crossing the pure-bred Labrador Retriever with a Cocker Spaniel. It is a relatively new hybrid that is becoming very popular as both a family dog and companion. The Cockador combines the loving nature of the Labrador with the smaller attractive Cocker Spaniel which produces a smaller dog that is just perfect for families. The Cockafor is ideal to train as they love to please and will try hard to do what you ask. Combine loads of praise and a few treats and you will have a dog that will do absolutely anything for you. They thrive on affection and praise and they really love their people! Ideally, they will live inside with you as they won't take Kindly to being stuck in a kennel away from its people. Even when they are grown up, they will still try to sit on your lap or at least as close as they can to you. Children and the Cockador are a natural mix, they get on well and make really fun playmates. They are however suspicious of strangers and will bark to alert you to any suspicious activity. A good all-rounder, the Cockador is a beautiful dog with a kind gentle but active nature who makes a perfect life companion.

If you are looking for a large dog that tends to think he is a lap dog, then the Cockador may just be the perfect dog for you. This loveable breed is high energy and loves to play, but when it comes down to it, crawling into your lap or getting comfy down by your side for a good cuddle is one of his favourite things to do. The Cockador is wonderful with children of all ages and other animals, however, he will always be quite suspicious of strangers. You want him to warm up to people eventually if given the chance so early training is the key. It is also important to remember that this breed can be very highly strung and destructive is not told otherwise. As long as consistency and a gentle, yet firm hand is used, he will do exactly what you want. This makes him a great dog for new pet owners as he learns quickly. Due to the barking tendencies of this breed, it may be best to have a Cockador in a more rural area unless you have very understanding neighbours. Overall, the Cockador is a wonderful addition to any home who is looking for a gentle, loving, playful, and loyal dog.

Although the Cockador is a relatively new breed, we know that it was created with the intent of meeting the desire for crossbred dogs that were of a bigger size. Besides this, there isn’t much information on the Cockador’s history. So, to get a better understanding of what this dog breed brings to the table, we can turn to the parent breeds’ origin stories: The Labrador Retriever and the Cocker Spaniel.

To start, the Cocker Spaniel is a breed that was always used as a hunting companion, one who loved to flush game out from the bushes and retrieve it on command. His name, the Cocker, was actually taken from his unique skill in hunting for woodcock, which is a type of wading bird. This breed is most commonly recognised by their beautiful silky coat, large intelligent eyes, and long velvety ears which are covered in slightly wavy fur.

The Labrador is also a very skilled breed when it comes to hunting and, obviously, retrieving. At first, they were known as the lesser Newfoundland which helped to distinguish them from the larger and longer furred Newfoundland of St. John. Over time, these dogs became known as the Labrador, thanks to the Spanish word for “labourer”. These dogs are extremely hardworking and loyal, always striving to please their owners as best as they can. They were known for retrieving items from the water such as nets, downed prey, and even delivering messages between boats. When British travellers visited Newfoundland, they fell in love with the Labrador and brought them back to England where they captured the attention of an Earl who wanted them to help him hunt. It wasn’t long before the Kennel Club of England recognised the breed in 1903.

When combining these two unique breeds, we end up with the Cockador; who is an excellent mix of the two. Loyal, intelligent, hardworking, dependable, and gentle the Cockador makes an excellent family pet! Whether you are new to owning dogs or are well experienced, the Cockador would make a great addition to any family as it is low maintenance and eager to please.