Enter your dog's name, select an icon and you'll instantly see EVERYTHING personalised just for your Cockachon...
Get Started
or choose from over 300 breeds
or login to fetch your dogs
Choose your dog 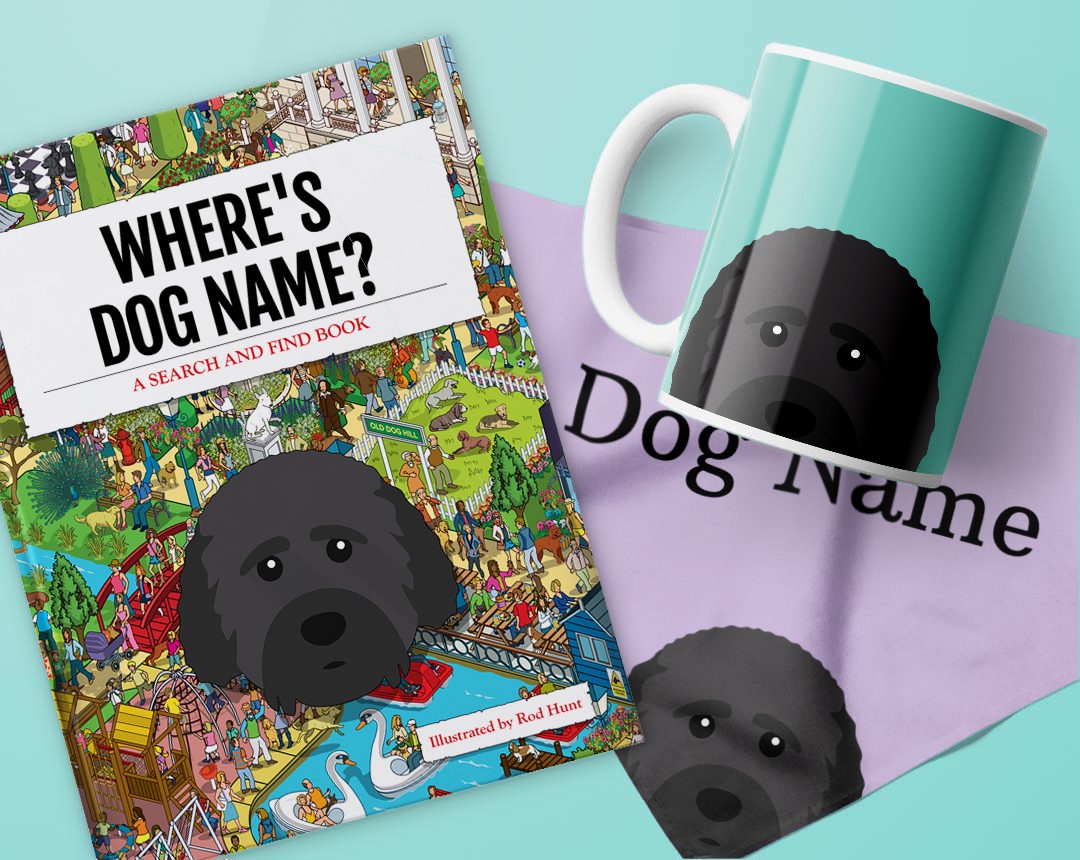 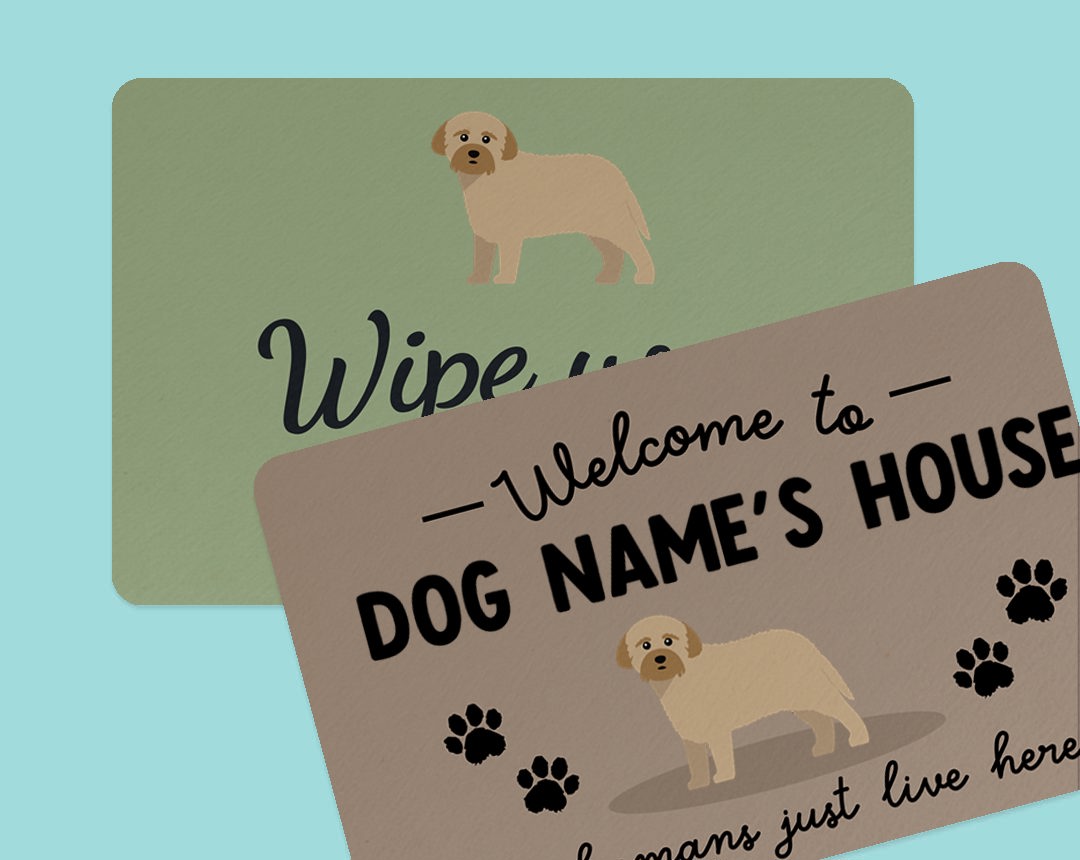 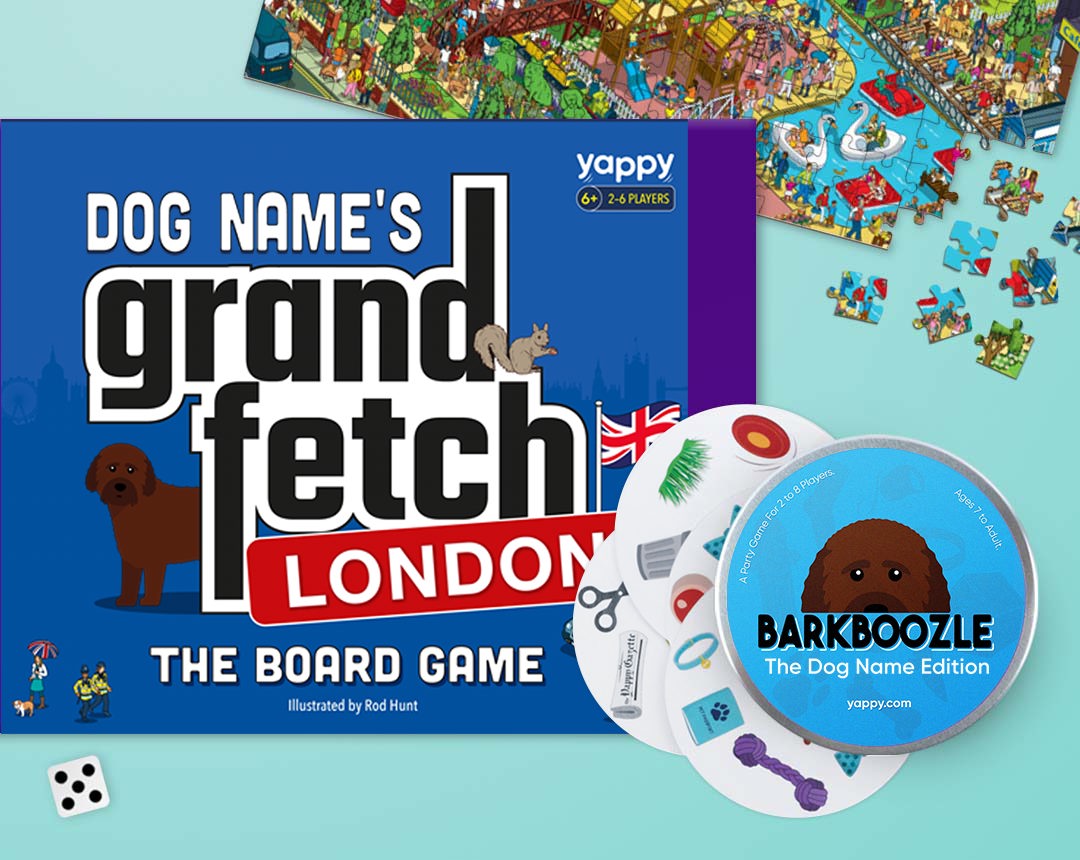 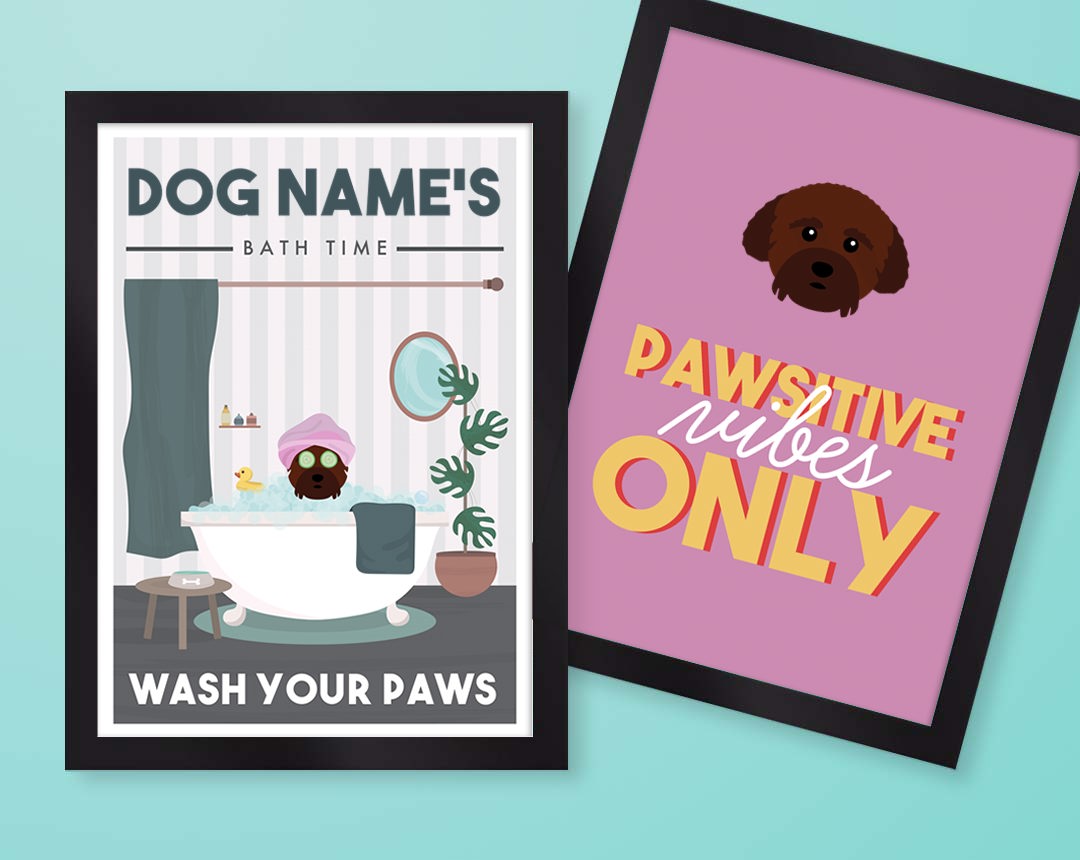 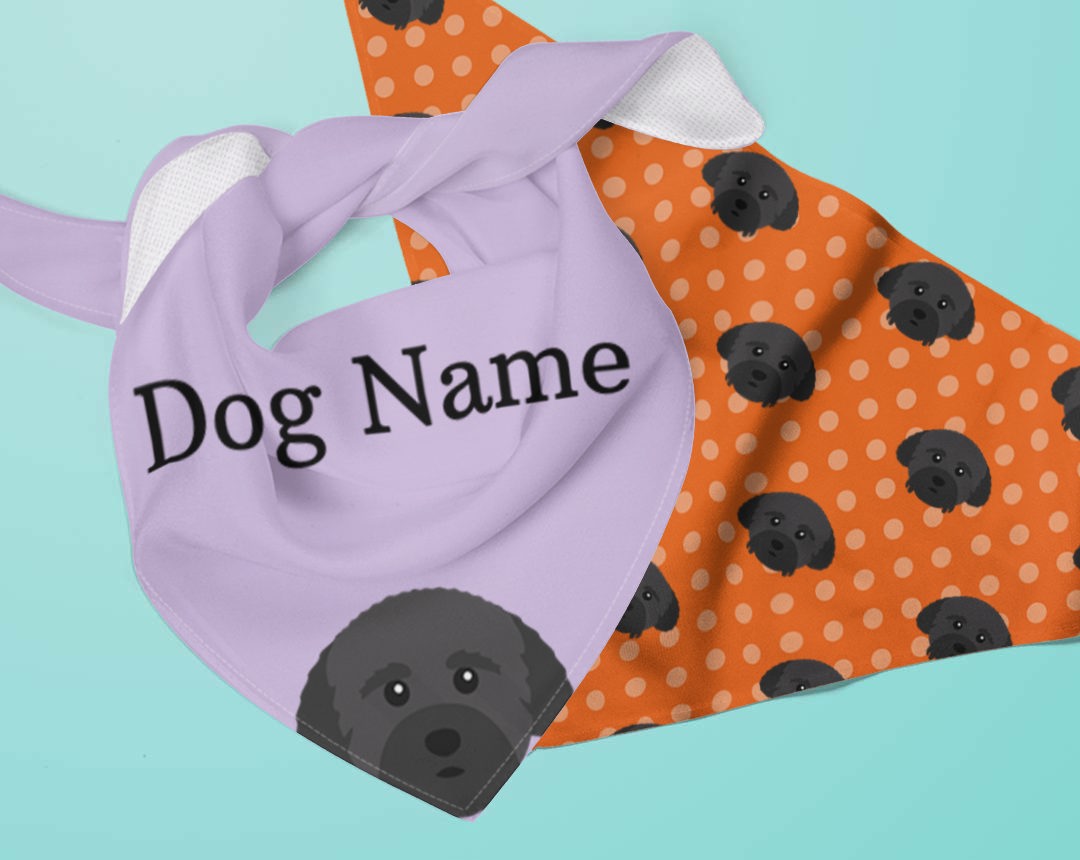 The Cockachon is a designer dog, an intentional hybrid of the American Cocker Spaniel, a game flushing gun dog turned family companion, and the Bichon Frise, a small, cheerful companion breed. The resulting hybrid is an engaging and affectionate animal with high intelligence and a drive to please. They can come in several colour combinations and may have either the coarse, curly coat of the Bichon or the smoother silky coat of the Cocker Spaniel. Although their grooming requires daily attention and a little extra work, their exercise needs are fairly low, making them a suitable candidate for apartment living.

This energetic little dog has all of the charm and intelligence of its parent breeds, is easily trainable, and tends to get along well with adults, children, and other animals. Even though they do get along well with others, interactions between these dogs and younger children should be closely supervised to ensure that contact remains peaceful and neither dog nor child is accidentally injured. They tend to be gentle, affectionate, and cheerful, they love to be the centre of attention, and they often excel at trick training and advanced obedience due to their high intelligence and their drive to please. Their intelligent and curious nature requires frequent mental stimulation and they have a tendency to develop separation anxiety if left alone for too long and Cockachon’s that are anxious or bored may become overly vocal or destructive.

The Cocachon is a hybrid animal, a cross between the Cocker Spaniel, a small flushing dog from England, and the Bichon Frise, an affectionate and entertaining companion animal. The Bichon Frise is a small white dog that is the descendant of an Italian Water Spaniel, the same Italian Water Spaniel that gave rise to the Poodle and the Maltese breeds. These small companion animals were known as the Bichon Tenerife and prized for their cheery and loving dispositions. They often travelled with sailors to be used as items of trade and from the 1300s to the 1800s they were favoured by one royal family or another. After falling out of favour with the royals, these spunky little canines found homes working the streets with organ grinders and performing tricks at circuses and fairs. The breed was re-established after World War I, the first breed standard was developed in 1933, and they were recognized by the American Kennel Club in 1972. Spaniels are classified as a type of gun dog, but in truth, they have been assisting hunters since long before the gun was invented. The first Spaniels were divided into just two groups which were based on where they worked; the water Spaniels and the land Spaniels. Land Spaniels were originally bred to flush game out of the deep brush for bow hunters and in some cases, to retrieve birds and other animals from where they had fallen. Sometime in the 17th century, a distinction began to be made between types of land Spaniels and they began to be classified as either Springer or Cocker Spaniel, based entirely on the size of the dog. The spaniels that were taller were named Springer Spaniels as they were used to “spring” game animal, the smaller dogs, however, were adept at flushing out woodcocks and other such birds for their owners, earning them the name of Cocker Spaniel and the Cocker Spaniel Club was founded in England in 1902.