Enter your cat's name, select an icon and you'll instantly see EVERYTHING personalised just for your Chausie...
Get Started
or choose from over 50 breeds
or login to fetch your cats
Choose your cat 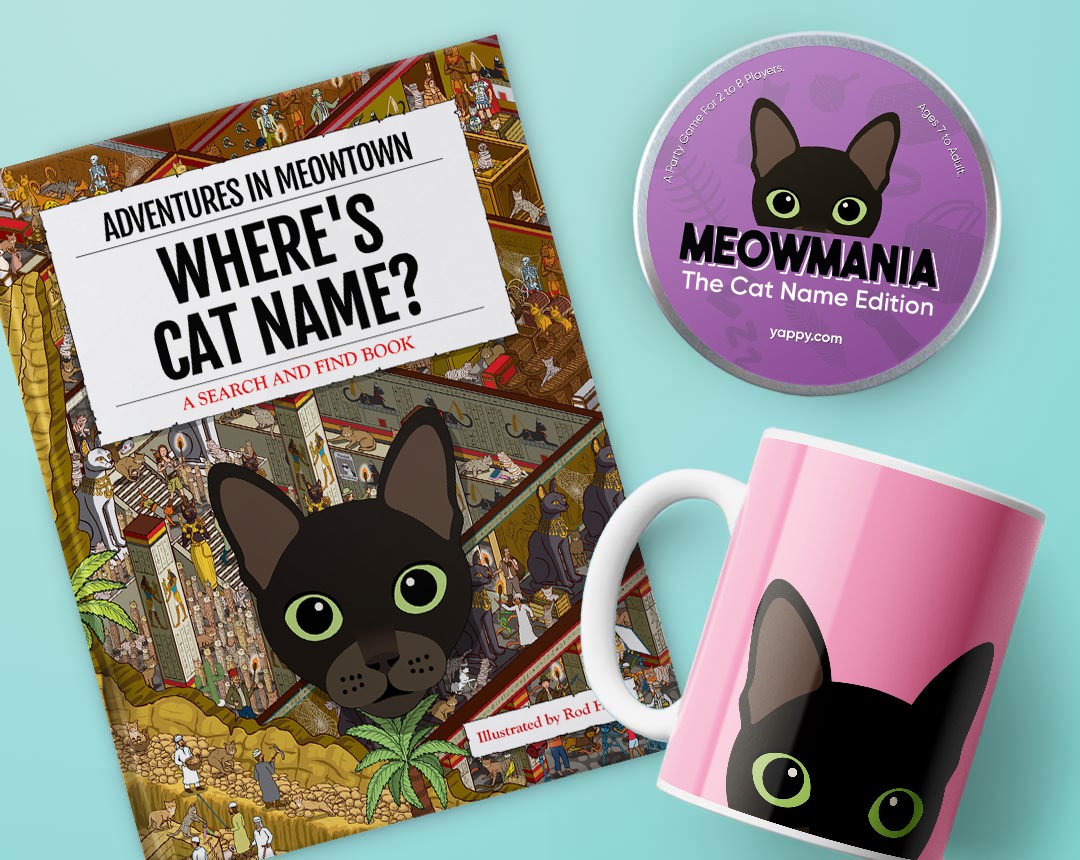 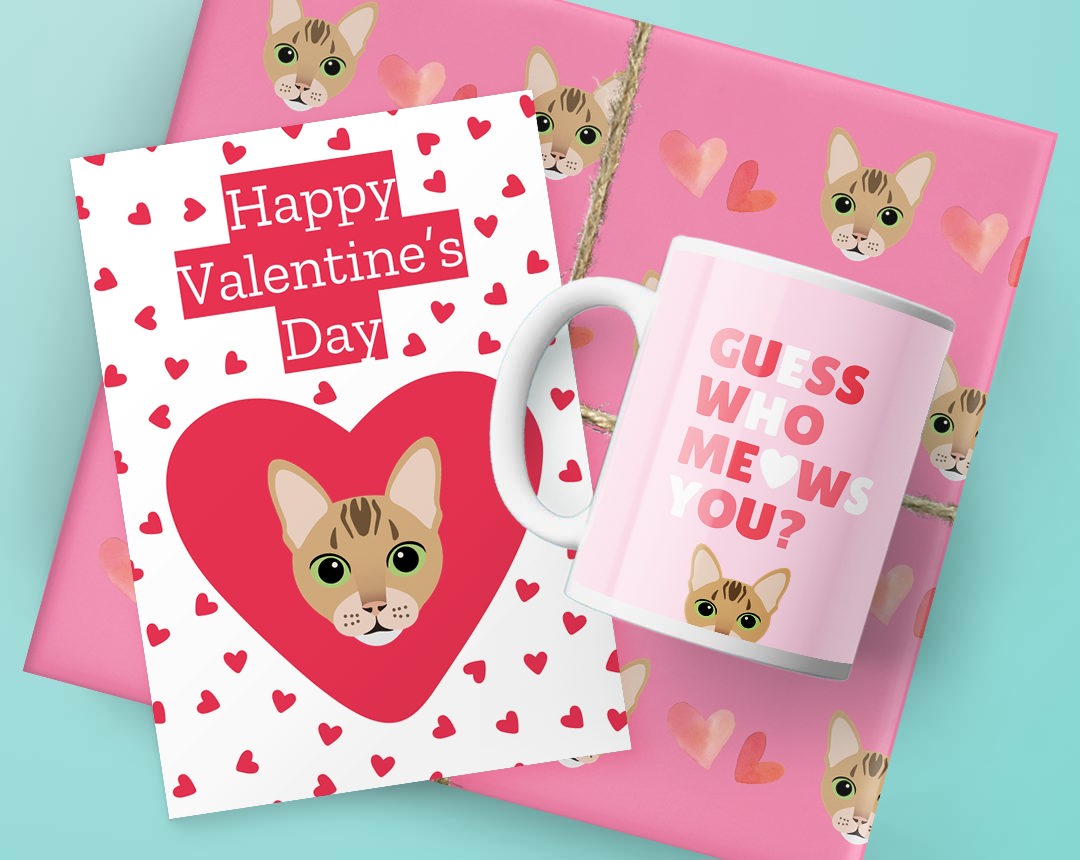 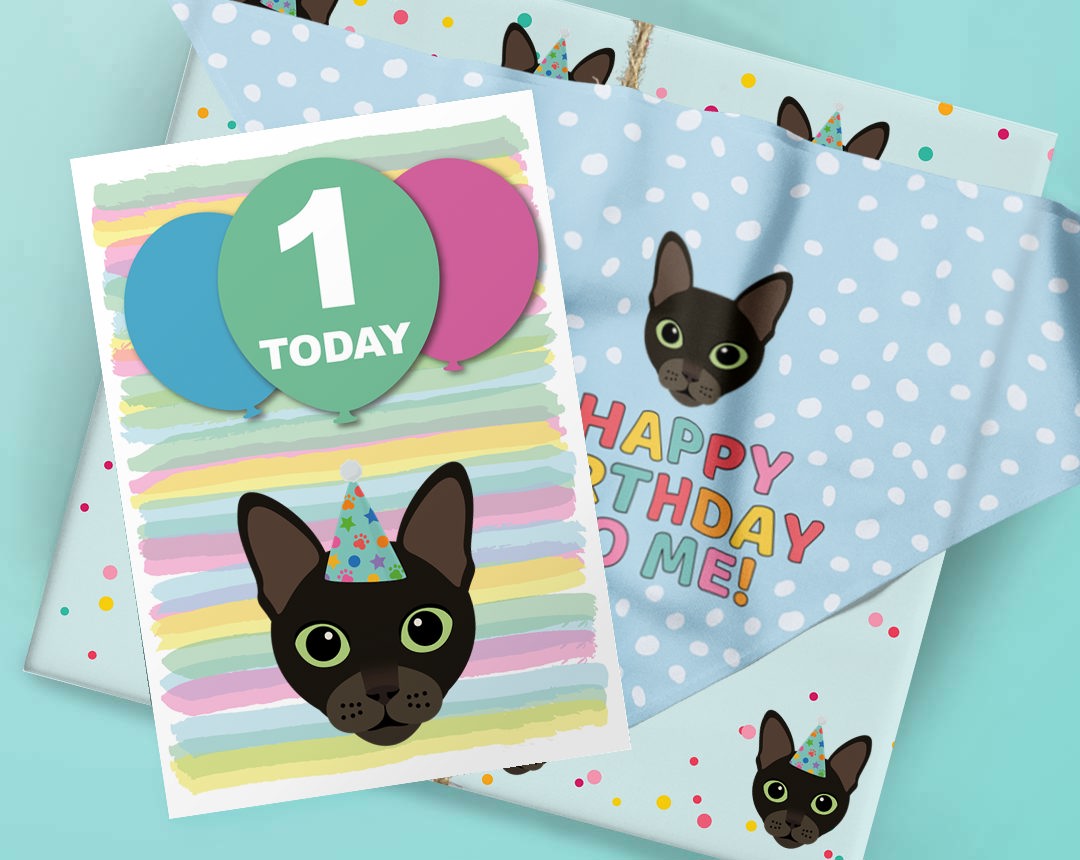 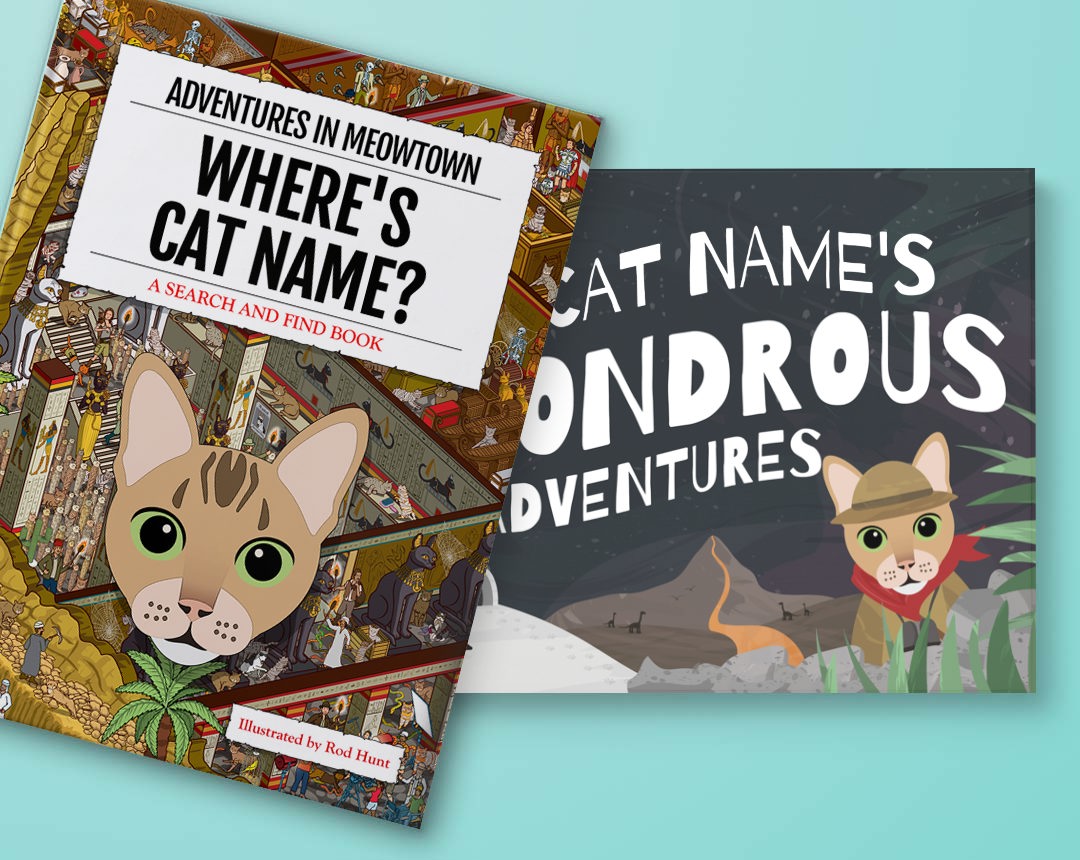 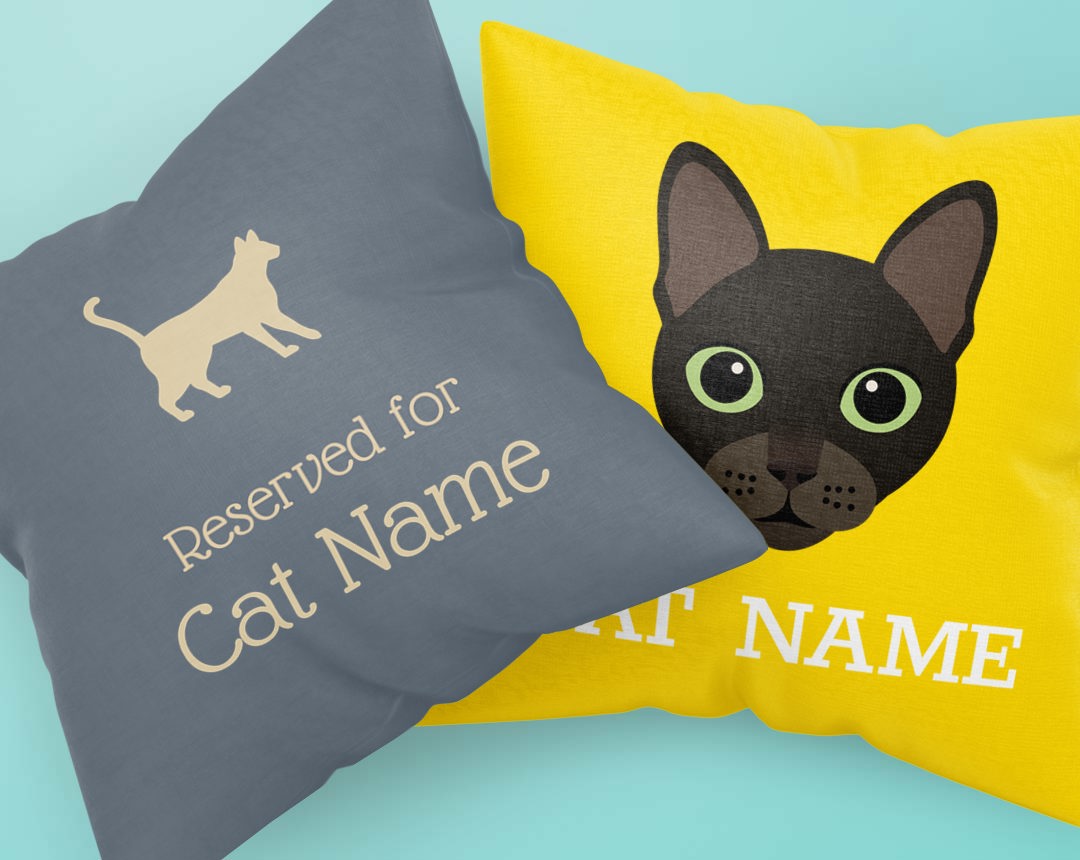 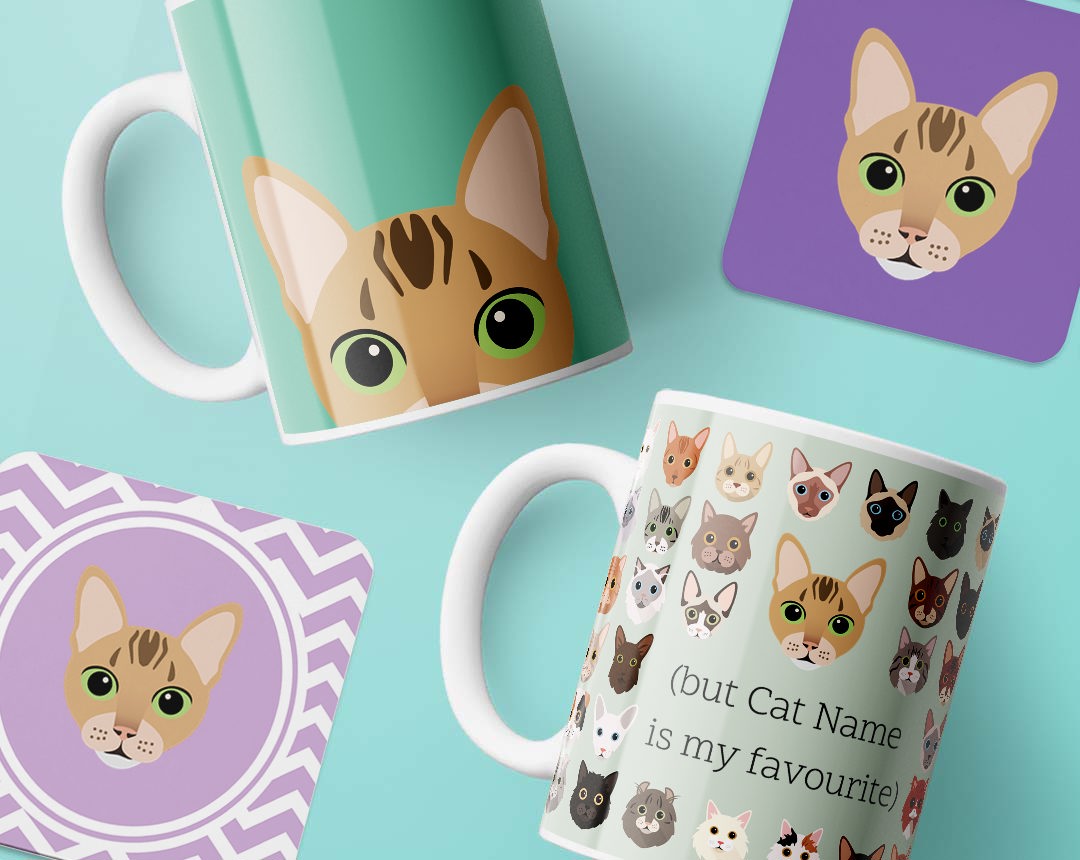 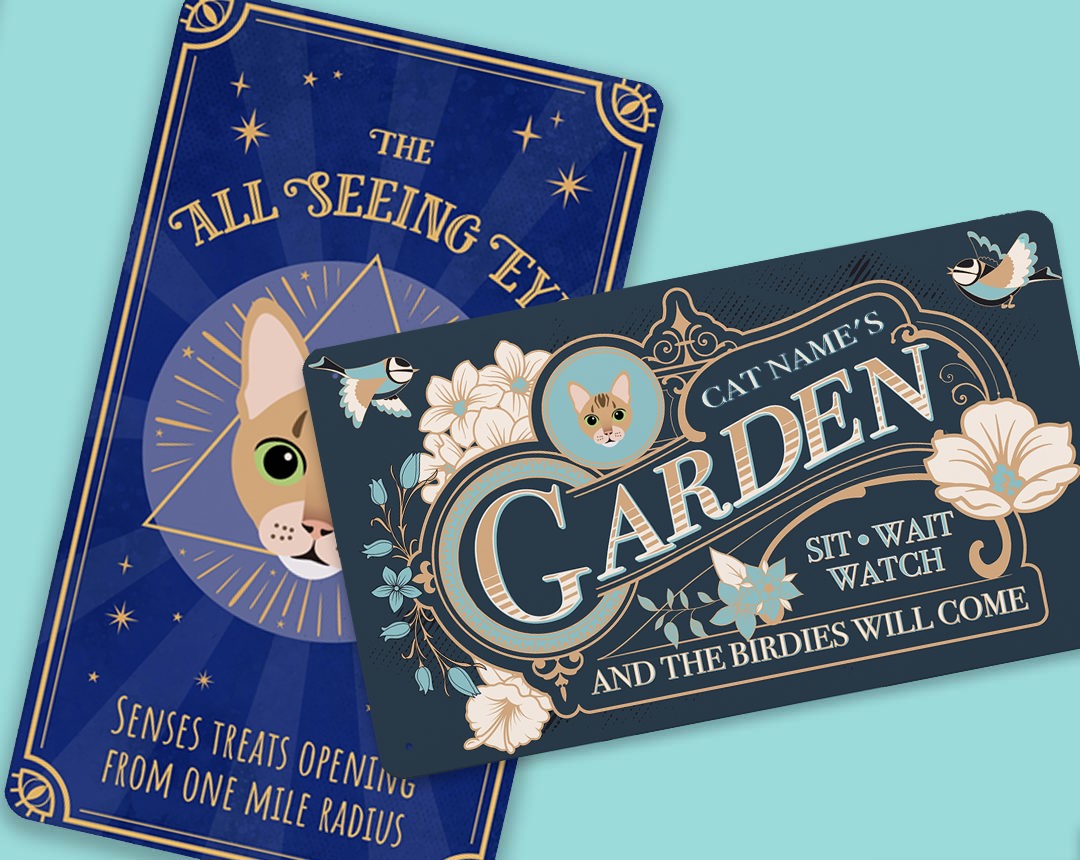 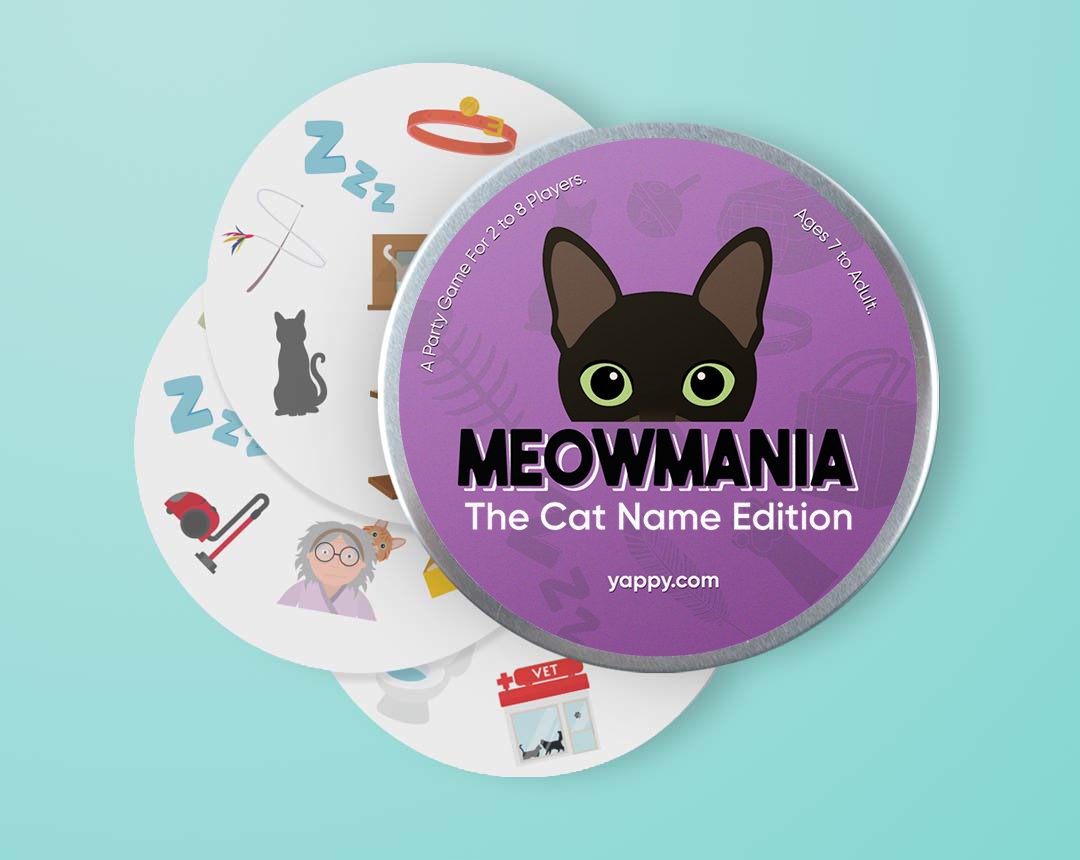 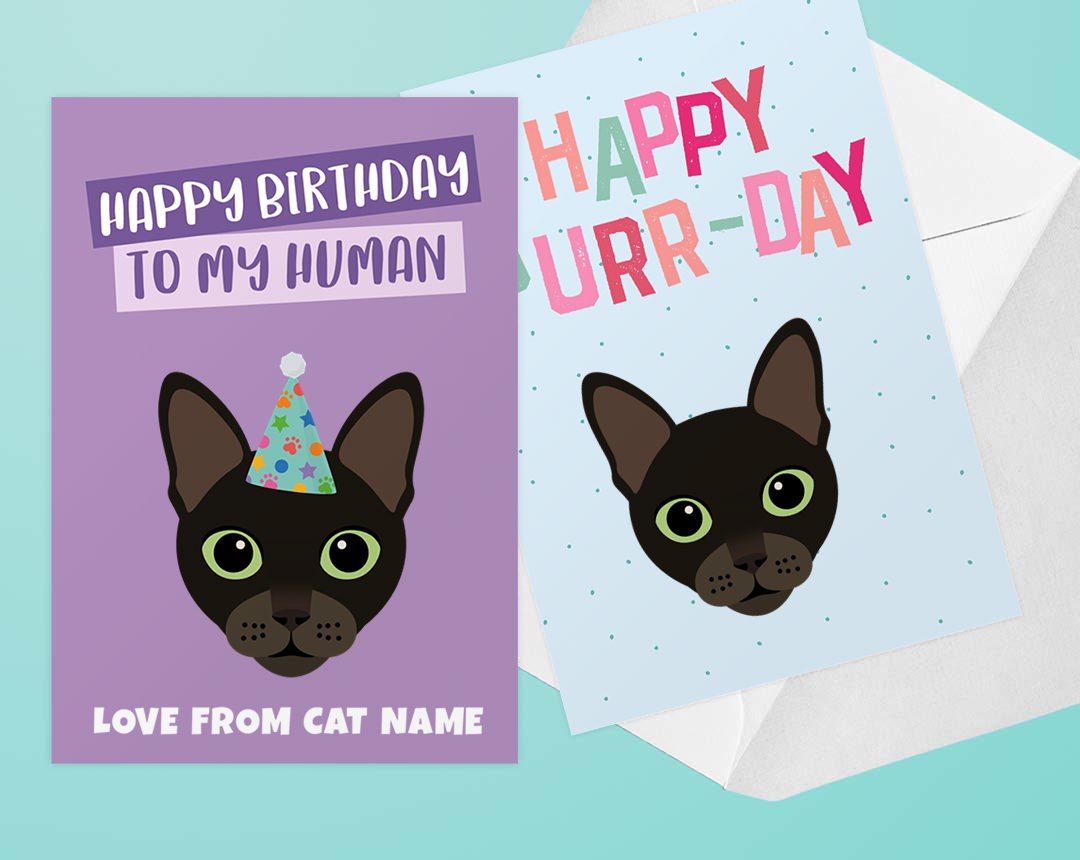 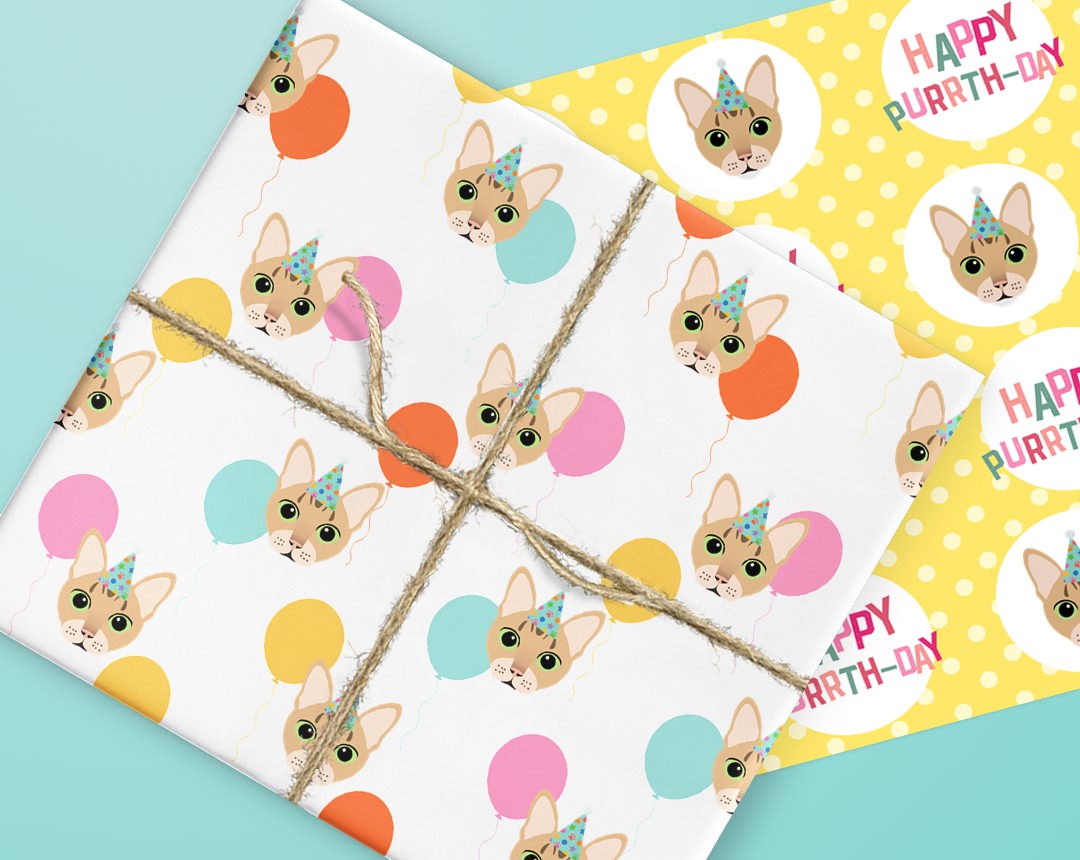 The Chausie is a mixed breed cat that’s a cross between the Abyssinian and wild jungle cat breeds. So, as you might expect, this kitty is outgoing, playful and full of energy! They also have a distinctively exotic look about them, inherited from their parents. As a cat with wild roots, the Chausie is a cat that requires purr-lenty of space and lots of playtime to keep them entertained. Due to their wild nature, it’s also worth noting that they’re not the best choice for a family with young children. Fun Fact: The name “Chausie” is derived from the Latin name for the Jungle Cat which is “felis chaus”.
Like many other cat breeds, the Chausie likes to live their life with a routine and they aren’t particularly happy when this changes for any reason! They like to be fed at a similar time each day and are quick to notice changes in the home. Despite this, the Chausie is a rather laid-back cat. They enjoy a catnap as much as the next kitty, when they’re not playing or keeping themselves busy that is. These cats thrive off human contact and as such don’t like being left alone for too long. With their good nature and affection towards their humans, these kitties enjoy spending time with their loved ones, especially playing games like fetch (which they’re particularly good at) and they can even be taught to walk on a lead. This breed has a tendency to remain playful well into their senior years, which is another reason as to why they’re a pleasure to share a home with.
The first Chausie was bred in 1990 in France when a Jungle Cat was crossed with a domestic cat. The breeder’s goal was to create a domestic cat with a lovely temperament but with the traits and physical characteristics of a Jungle Cat. The result was a large, handsome cat that boasted a kind and placid nature. Since these cats were first developed, they’ve continued to be bred in other countries and have resulted in healthy examples of the Chausie. While the Jungle Cat is native to the Nile Valley, they’re also found in other parts of the world, including South Asia. These kitties were celebrated by the Ancient Egyptians and mummified remains of Jungle Cats have been discovered in Pharaoh’s tombs alongside their owners, so they could join them in the afterlife. It’s thought that Jungle Cats often mated with domestic cats and over the century's hybrid cats have been reported in many countries of the world, however, it was only until the 90s that European breeders began a breeding programme to produce these healthy, large and handsome cats. The Chausie was awarded full Championship status in 2015.