Enter your cat's name, select an icon and you'll instantly see EVERYTHING personalised just for your Chartreux...
Get Started
or choose from over 50 breeds
or login to fetch your cats
Choose your cat 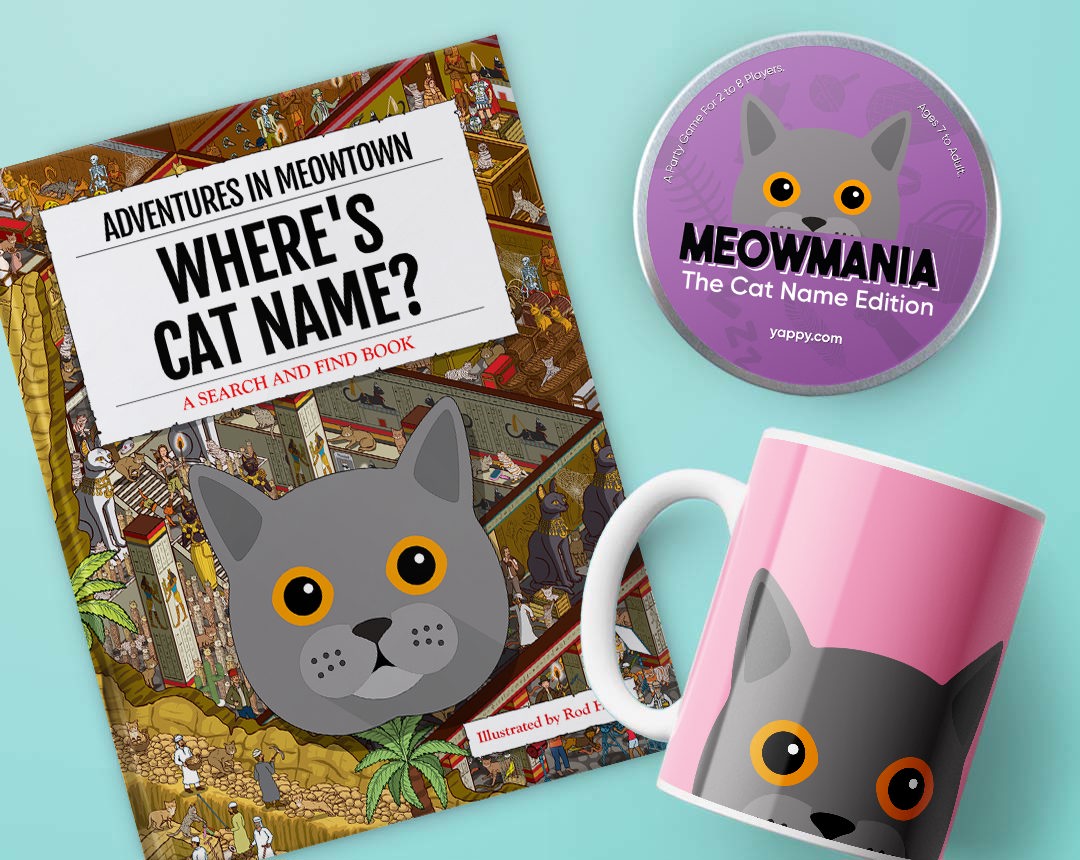 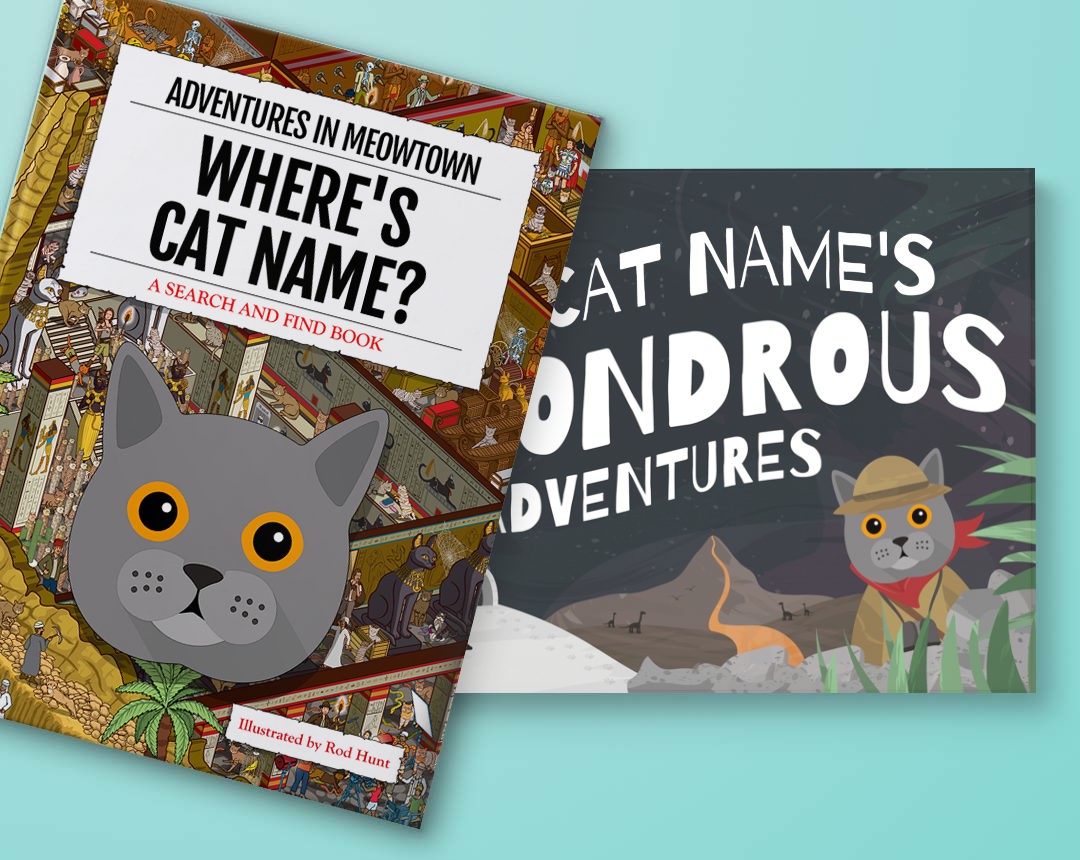 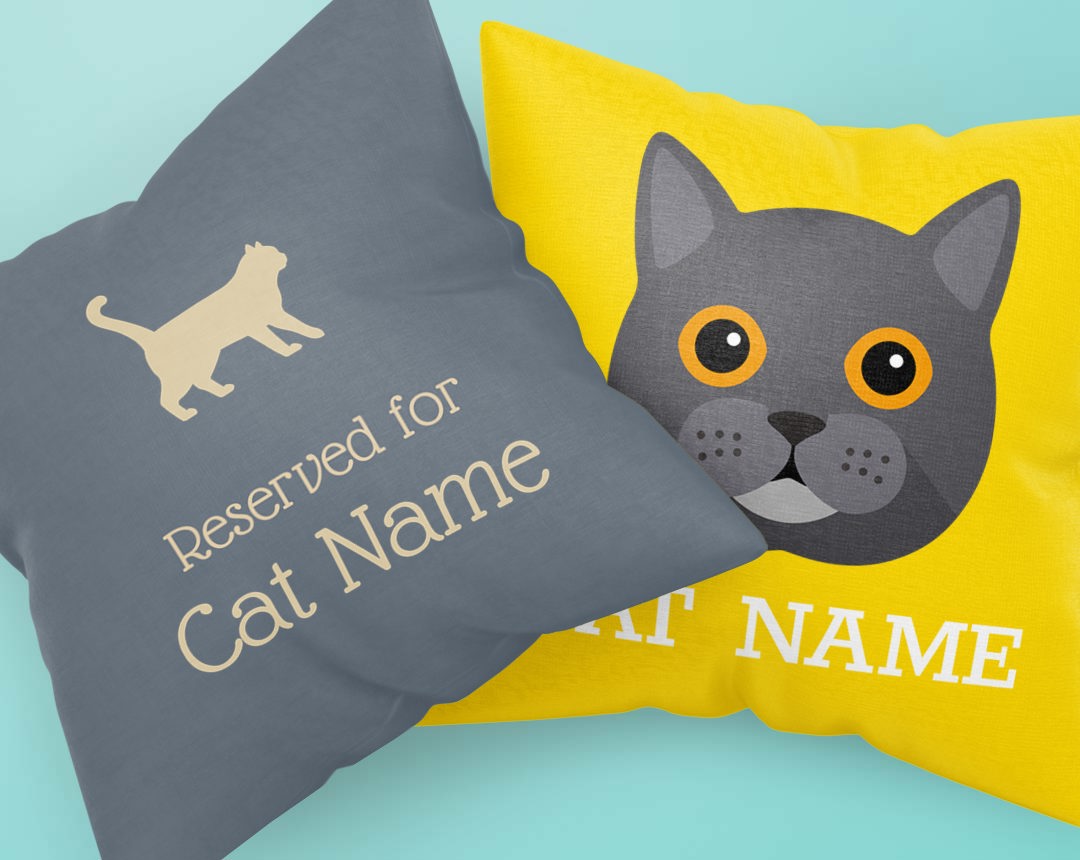 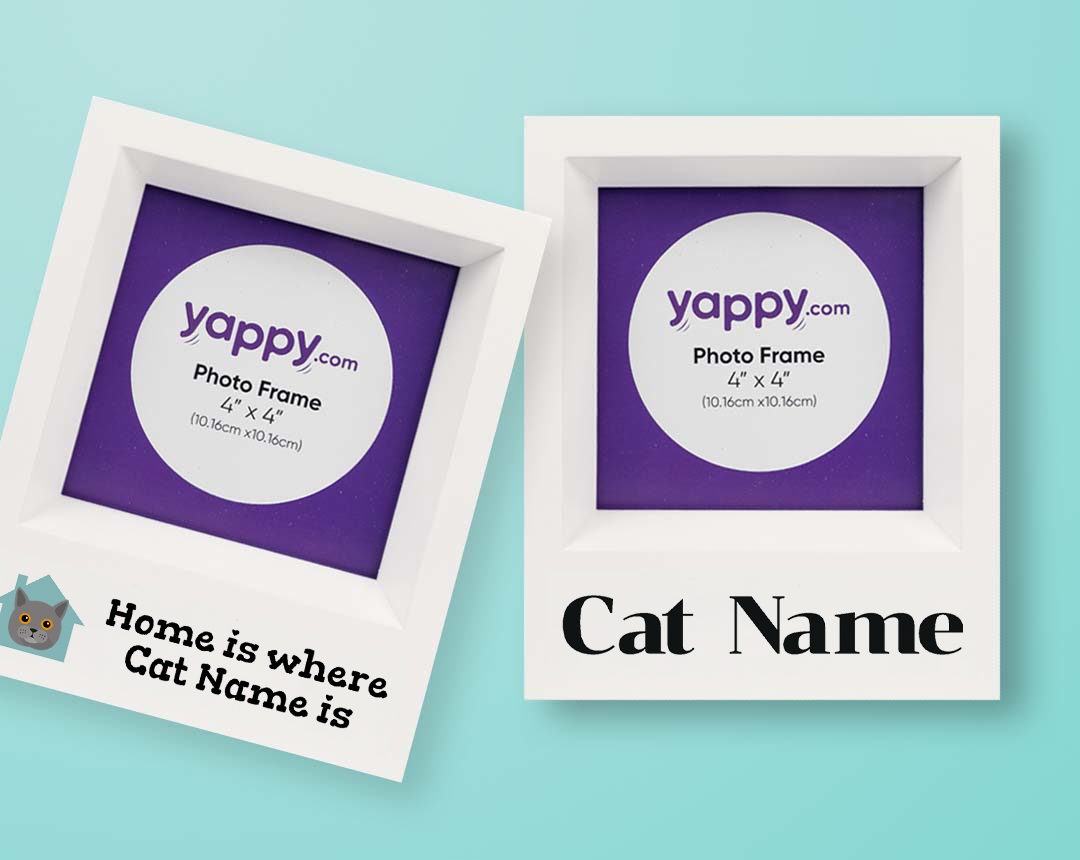 If you don’t want a lap cat, then purr-haps the Chartreux isn’t the cat for you! This affectionate cat loves to be close to its people and will follow them from room to room, carefully observing what they’re up to. If they spot an empty lap, then they’ll be quick to sit on it! Though not overly demanding of attention, these cats lap up any love they receive and enjoy a nice scratch under the chin or between the ears. With their rounded head and soft contouring tapered to a narrowed muzzle, the Chartreux gives the impression that it’s smiling – which very much suites their sunny personality! These cats are attentive, gentle companions that get along with all they meet, including other pets and children. If treated with kindness and tenderness, you will receive the same in return from this lovely cat.
The Chartreux has a sweet, gentle nature. To them, there’s no better place than sitting in their human’s lap! And when their humans aren’t sat down? Expect to find this cat following them from room to room, keen to be close to them. While this cat is calm by nature, they also enjoy playing and will happily chase a ball or demonstrate their acrobatic skills when you dangle a fishing-pole toy for them to play with. Rather than use their voice, this quiet kitty prefers to communicate with a glace from their pumpkin coloured eyes, but they may chirp when they want your attention. The Chartreux is an adaptable cat that isn’t quite the social butterfly, nor a shy wallflower – they sit comfortably in the middle and will watch and ponder over a situation before acting. With their sunny disposition, the Chartreux is a lovely cat to live with. If they’re treated with kindness and love, you’ll be rewarded with a furry feline friend for life.
The origin of the Chartreux is quite the tall tail tale! Legend has it that they were bred by monks in the French Alps. Besides devoting their time to prayers, these monks also partook in not-so-religious activities, such as liqueur making, weapon forging and… breeding cats! Though the monastery was founded in 1084 by Saint Bruno, it wasn’t until the 13th century that these cats staged their appearance, when knights, retiring to the peace of monastic life brought back blue cats they’d found on the coast of Africa. It’s said that these kitties were trained to have quiet voices to not interrupt the monk’s meditation! A charming story, unfortunately its authenticity cannot be verified. Another story that falls closer to the truth is that the Chartreux was first heard of in the 16th century. The Histoire Naturelle, written by Comte de Buffon in the 1700s, talks about four cat breeds that were common to Europe at that time: domestic, Spanish, Angora, and Chartreux. In the 1920s, two sisters by the name of Leger discovered a colony of cats on Belle-lle, a tiny island off the coast of France. The Leger sisters, who happened to be cat lovers, developed the breed and in 1931, the first Chartreux was exhibited in France. Due to the devastation of World War II, the Chartreux breed was badly affected, however, thanks to cat breeders coming to the rescue, Chartreux cats were bred with blue British Shorthairs, Persians, and Russian Blues to ensure their breed continued to flourish.