Enter your dog's name, select an icon and you'll instantly see EVERYTHING personalised just for your Caucasian Shepherd Dog...
Get Started
or choose from over 300 breeds
or login to fetch your dogs
Choose your dog 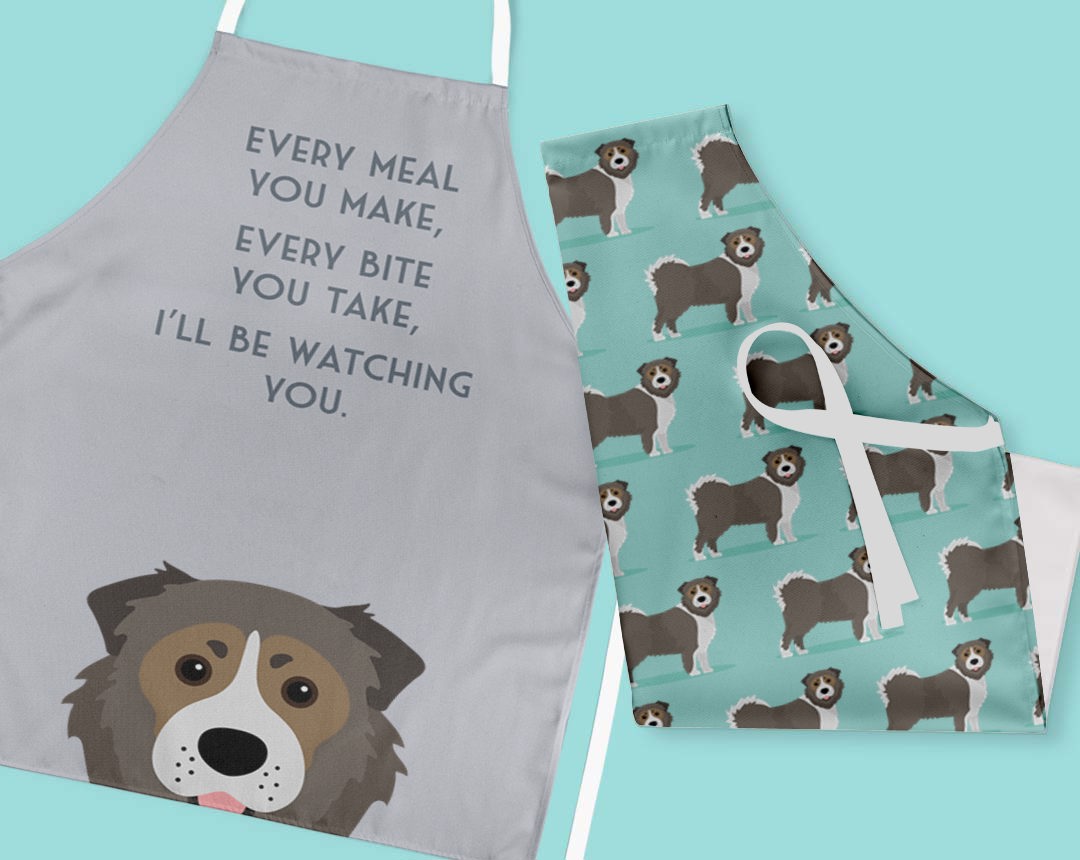 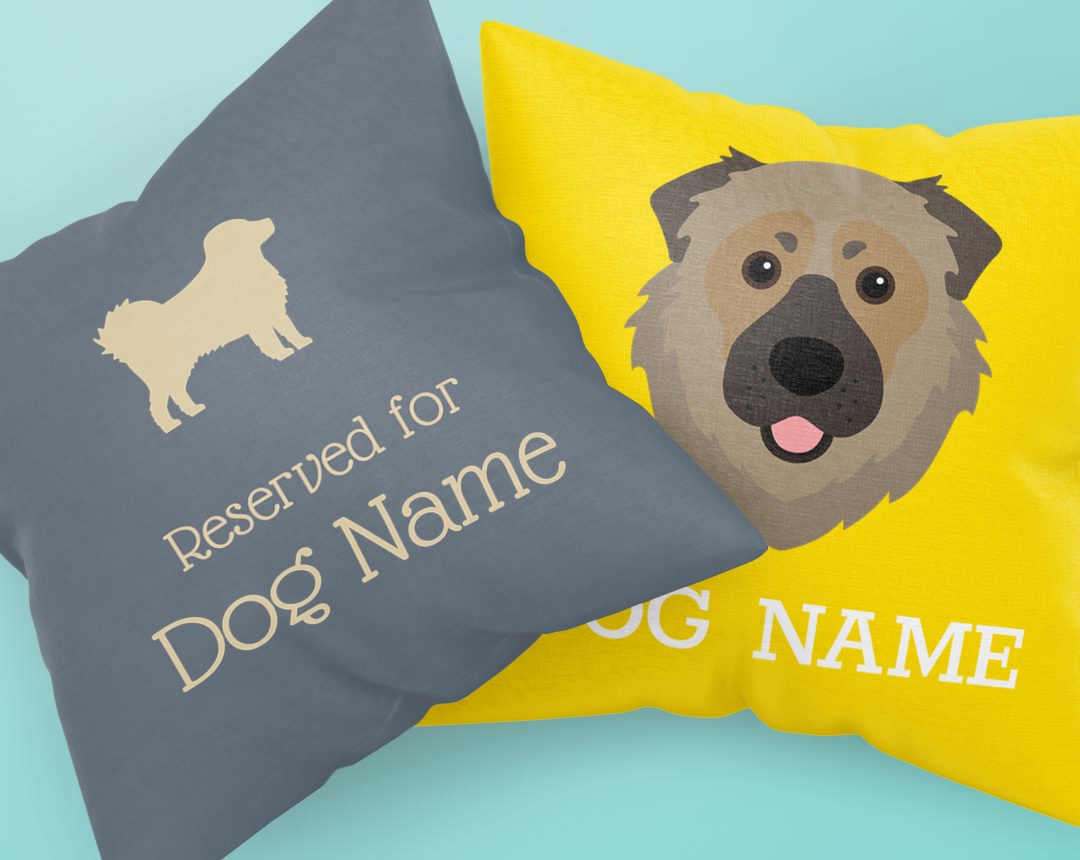 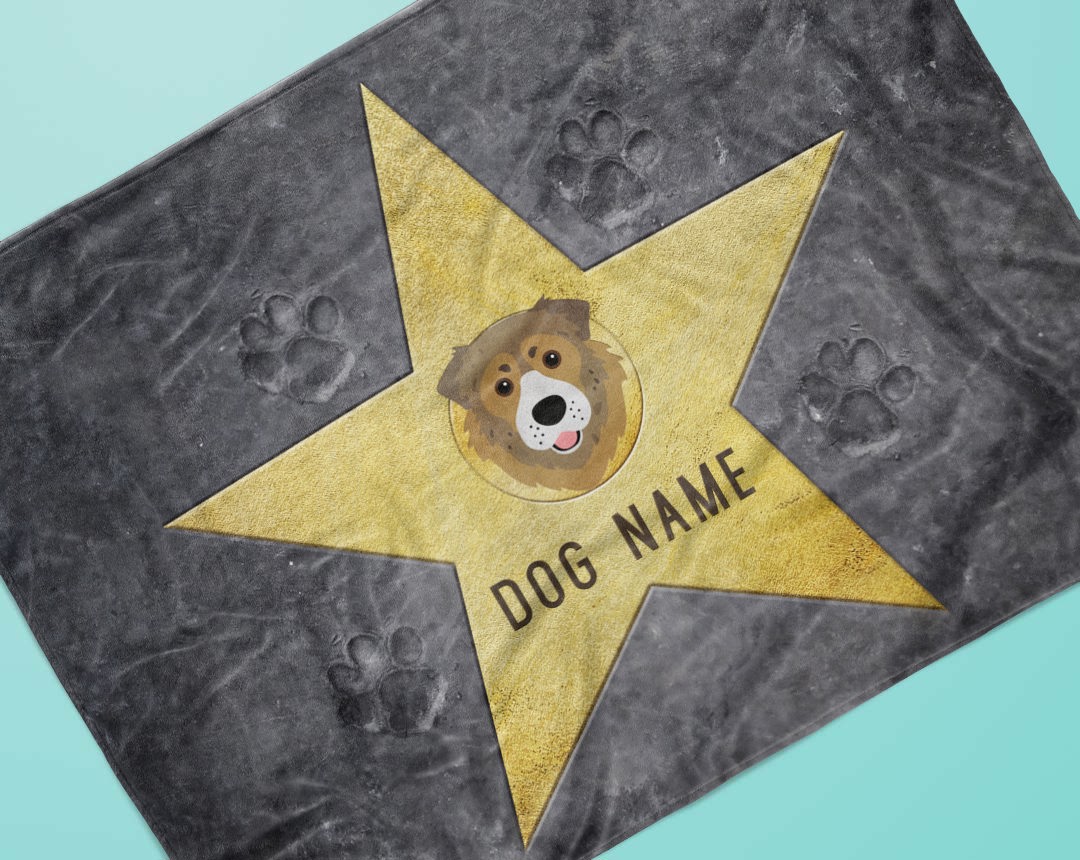 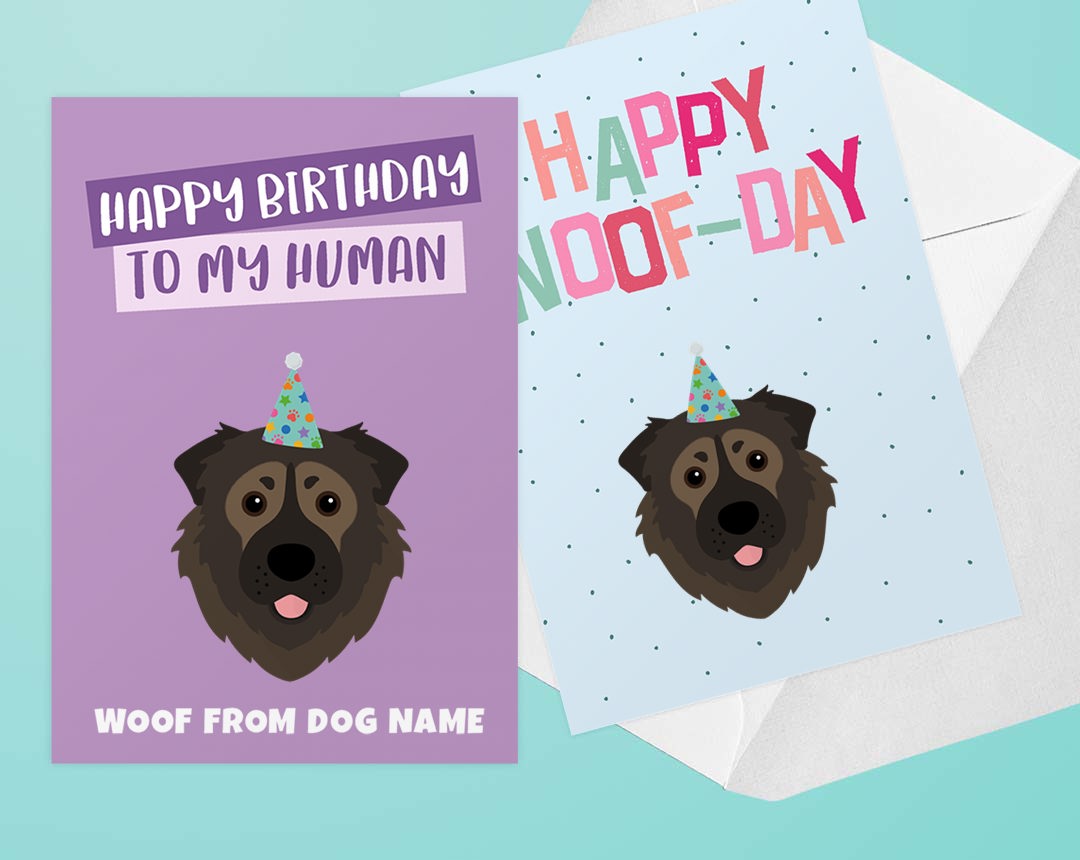 The Caucasian Shepherd Dog is a loyal guardian through and through. As these dogs were originally bred to help shepherds in the Caucasus Mountain region keep their flocks safe from wolves and bears, being a natural protector is part of their DNA.

Intelligent but headstrong, this huge dog needs an experienced trainer that can handle their strong independent streak with firm boundaries and patience.

Although these dogs aren’t high energy, because of their large size they require a lot of room to live comfortably. A big enough home with a garden (and high fence!) is ideal.

Not known to be too vocal, make no bones about it, this dog will alert its owners to any dangers, at any hour, and their bark is rather loud!

Although this pooch was originally bred to protect properties from trespassers and guard livestock against predators, these days the Caucasian Shepherd is most commonly a companion and watchdog.

For almost a century, there’s been two breed types and standards; the Mountain type, which is long-coated and has a heavier body mass than the Steppe type – a shorter-coated dog with a lighter body mass.

While the Caucasian Shepherd Dog is loyal and can be very sweet, it’s important to remember that ultimately, being a guard dog is part of their DNA.

Originally bred to protect flocks from threats such as wolves and bears, this pooch will fiercely defend whoever they believe is under threat and potentially attack everyone else.

As this pooch is strong-willed and fearless, they’re often more suited to protect property (and even prisons) than be a family pet. However, if this pooch is provided with proper training, they can also become a devoted, fiercely loyal addition to the family.

The Caucasian Mountain Dog is happiest when they have a job to do or being used in what comes naturally to them – like guarding and protecting.

The Caucasian Shepherd Dog has been in existence since ancient times, being used for centuries to protect properties from trespassers and guard livestock from wild animals such as coyotes and wolves.

This pooch is believed to be a close relative of the sheepdogs of the Balkans and mastiffs of Asia. These huge, bear-like dogs are particularly most like the Tibetan mastiff in appearance and nature, as they both have a long history protecting flocks.

The first mention of a large molosser dog dates back to the first century BC – which was used by the Armenian Tsar Tigran the II. It wasn’t until the 1920s that section work started with the breed to develop their personality traits – such as physical strength, fearlessness, sharp hearing and sight, endurance and self-confidence. They were also able to improve the breed’s dense, waterproof coat.

Historically, these dogs served an important role to shepherds in the Caucasus mountains as guard dogs to defend sheep from predators such as bears, jackals and wolves. As a natural protector, this dog still serves as a guardian and are commonly used as both companions and watchdogs.

Caucasian Shepherds are also used as show dogs under the name of Caucasian Ovcharka. They’re even one of Russia’s most popular working dog breeds for flock protection, guard dogs, and in the show ring!

This dog is a fully standardised breed, recognised by major kennel organisations including the United Kennel Club and the American Kennel Club.