Enter your dog's name, select an icon and you'll instantly see EVERYTHING personalised just for your Cardigan Welsh Corgi...
Get Started
or choose from over 300 breeds
or login to fetch your dogs
Choose your dog 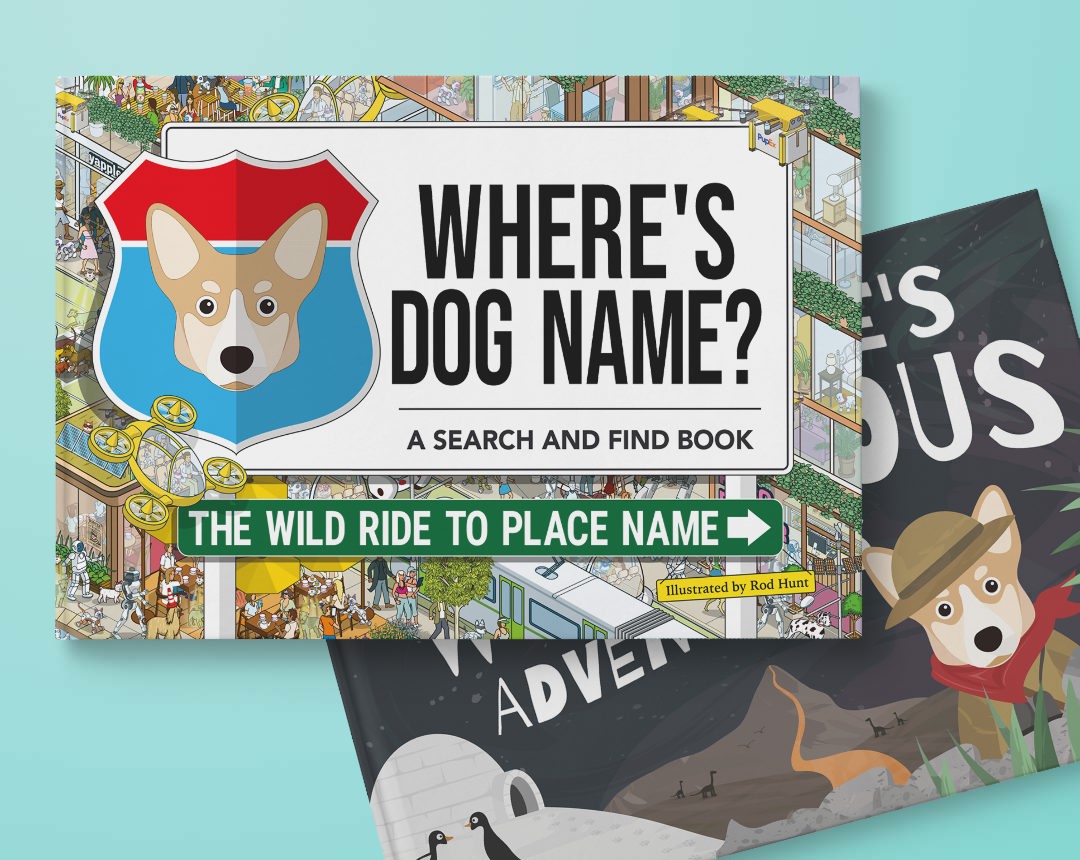 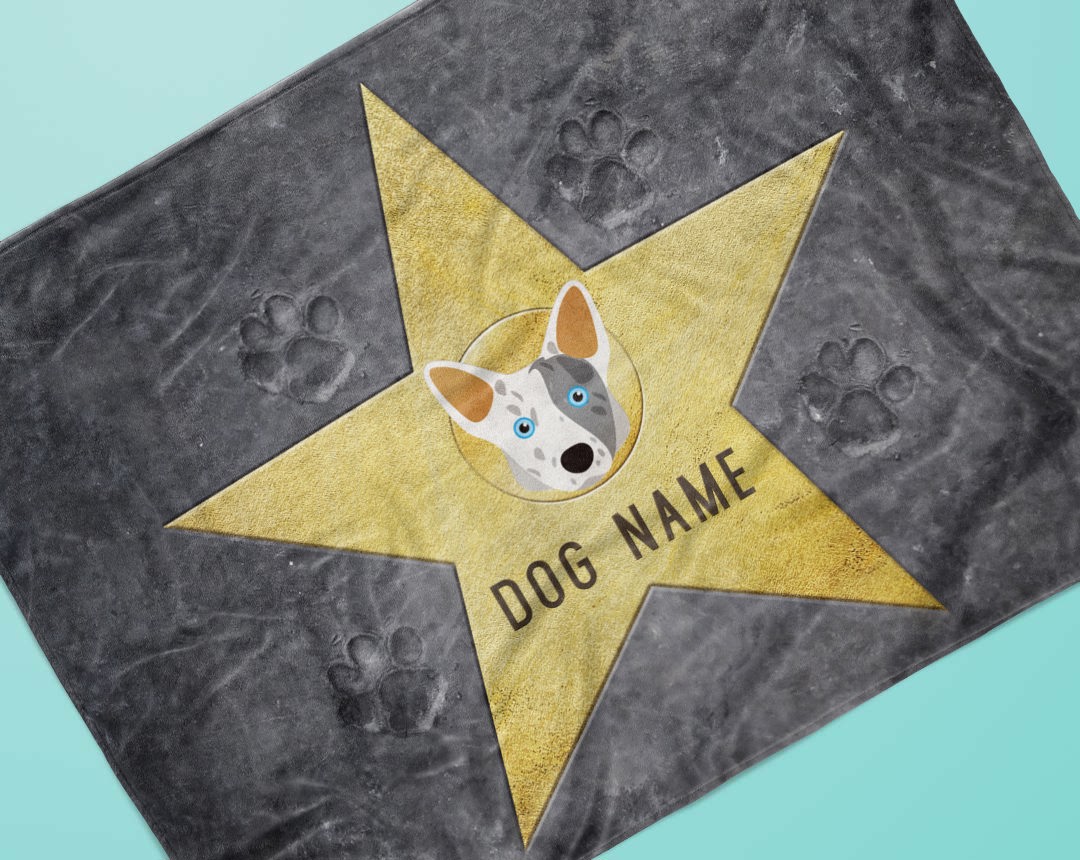 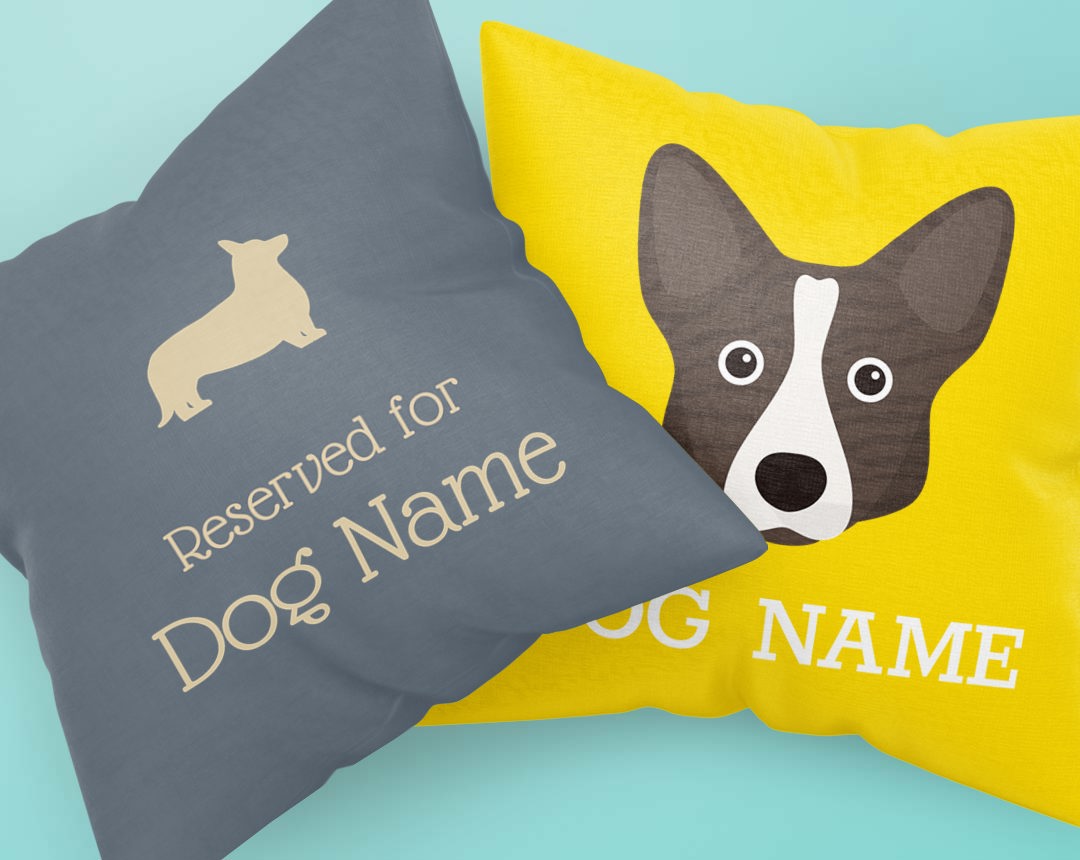 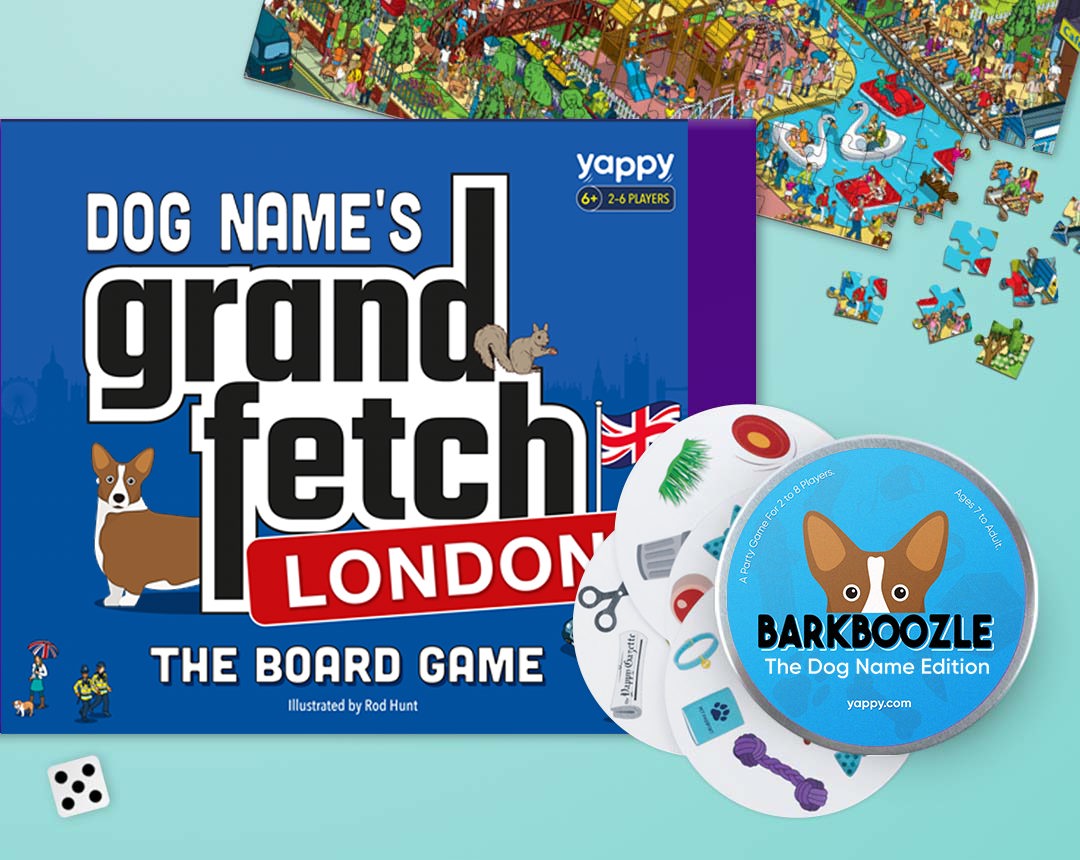 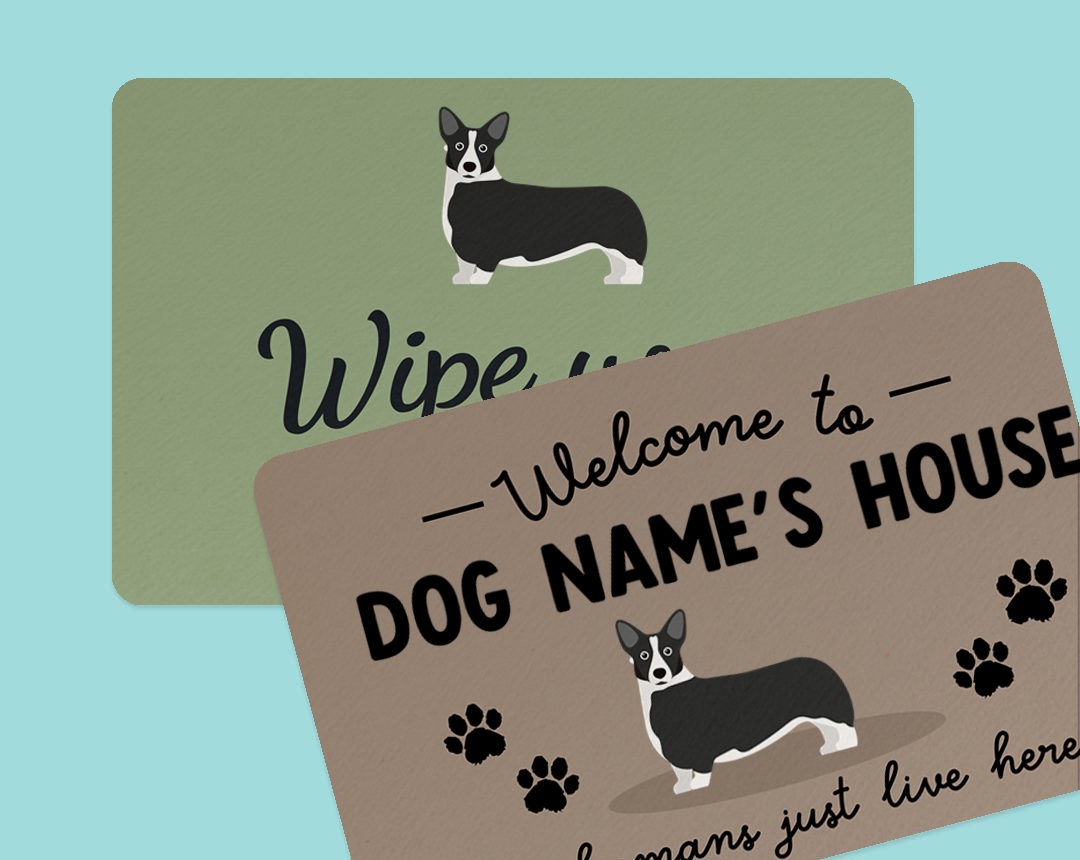 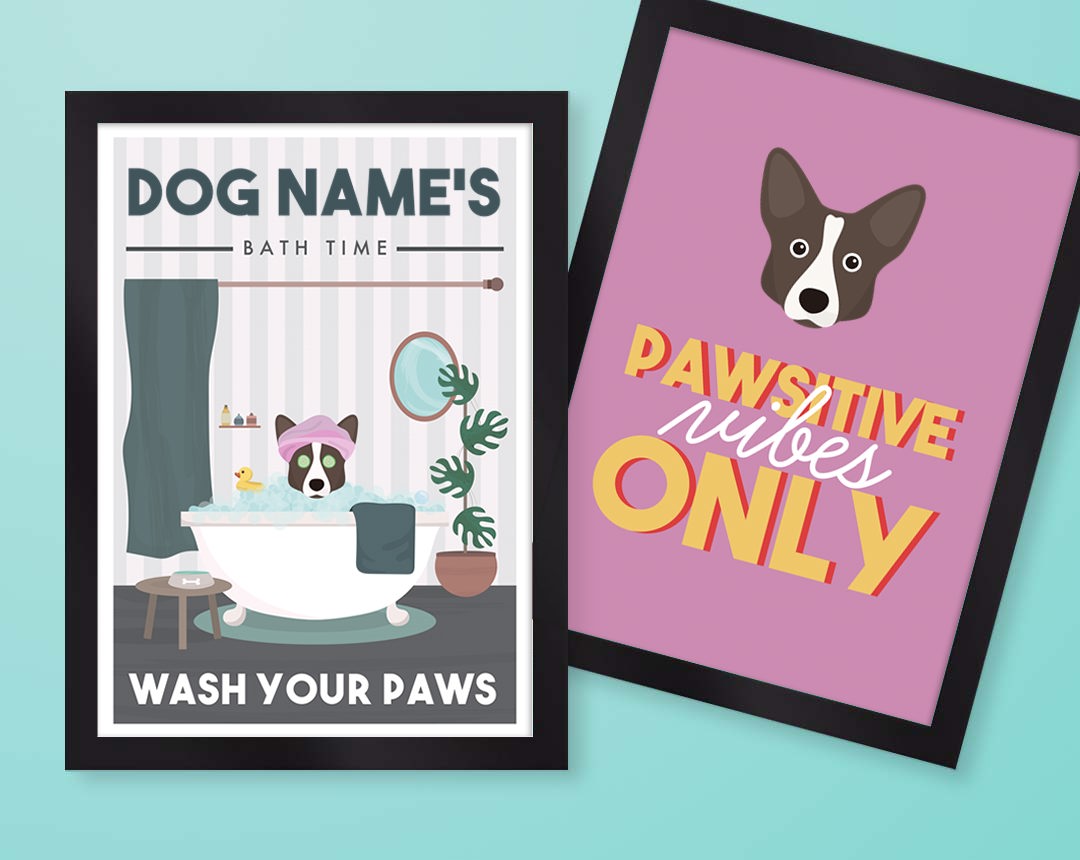 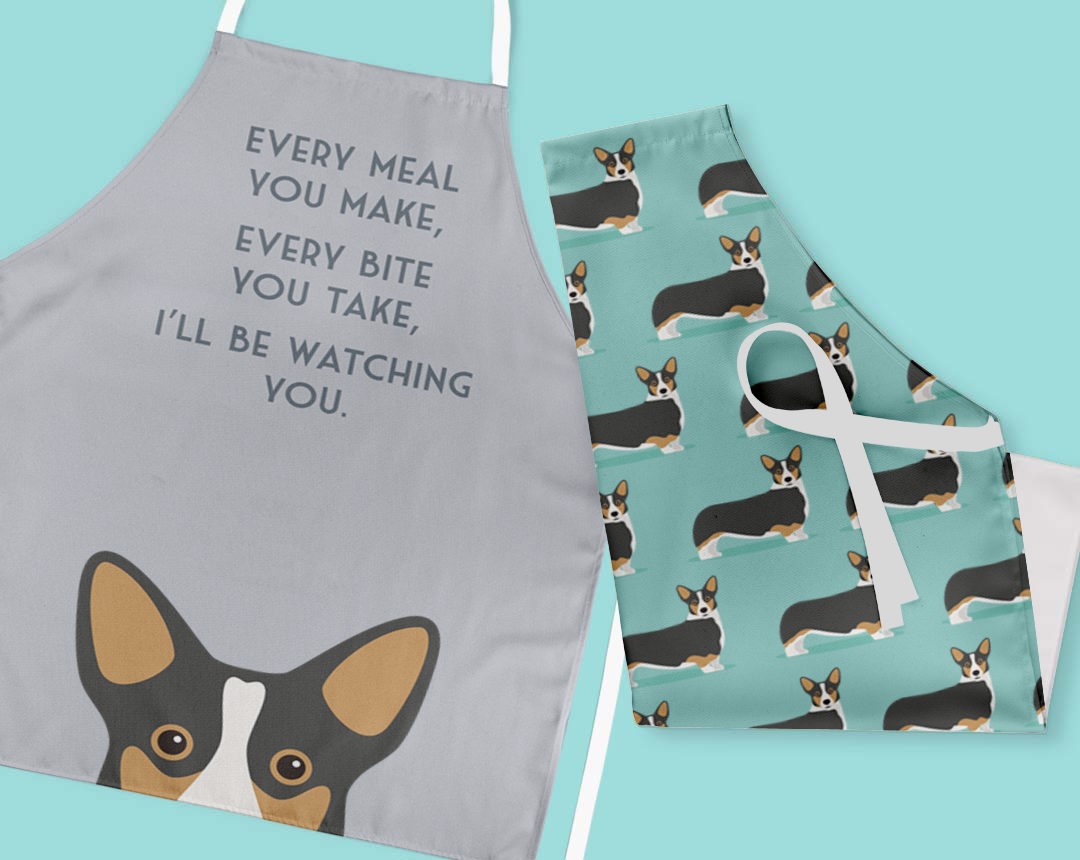 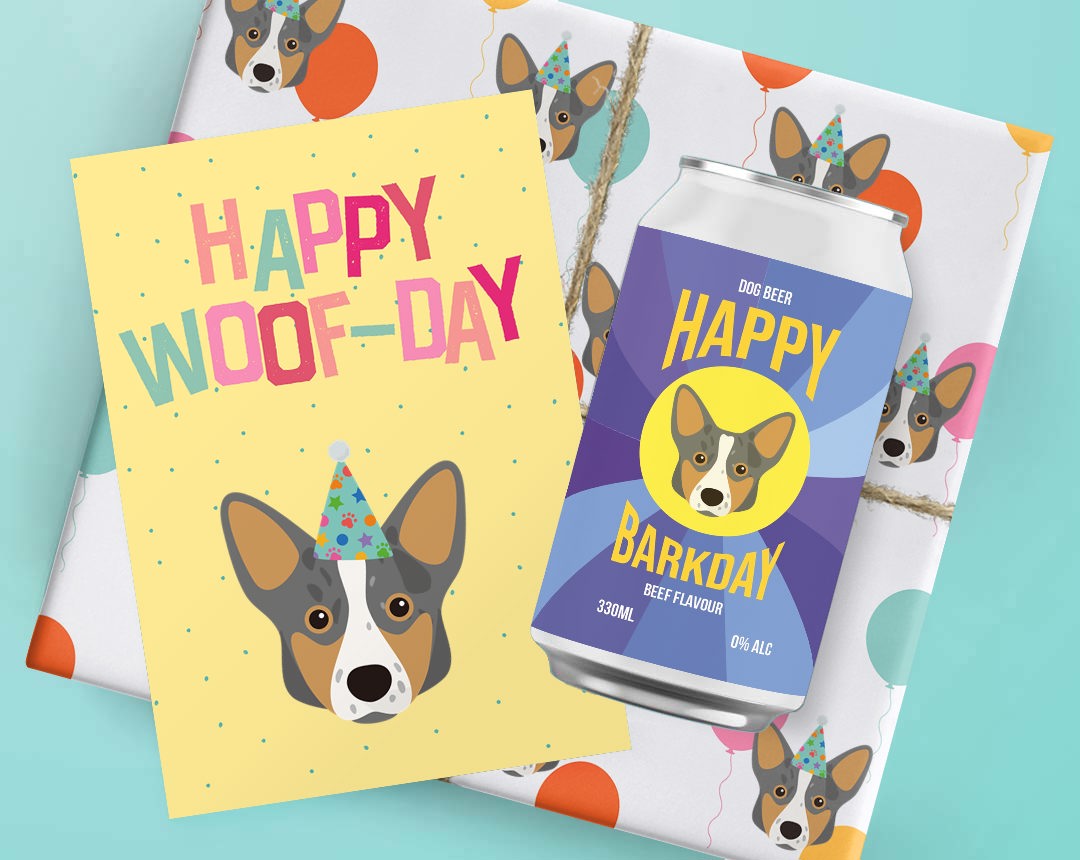 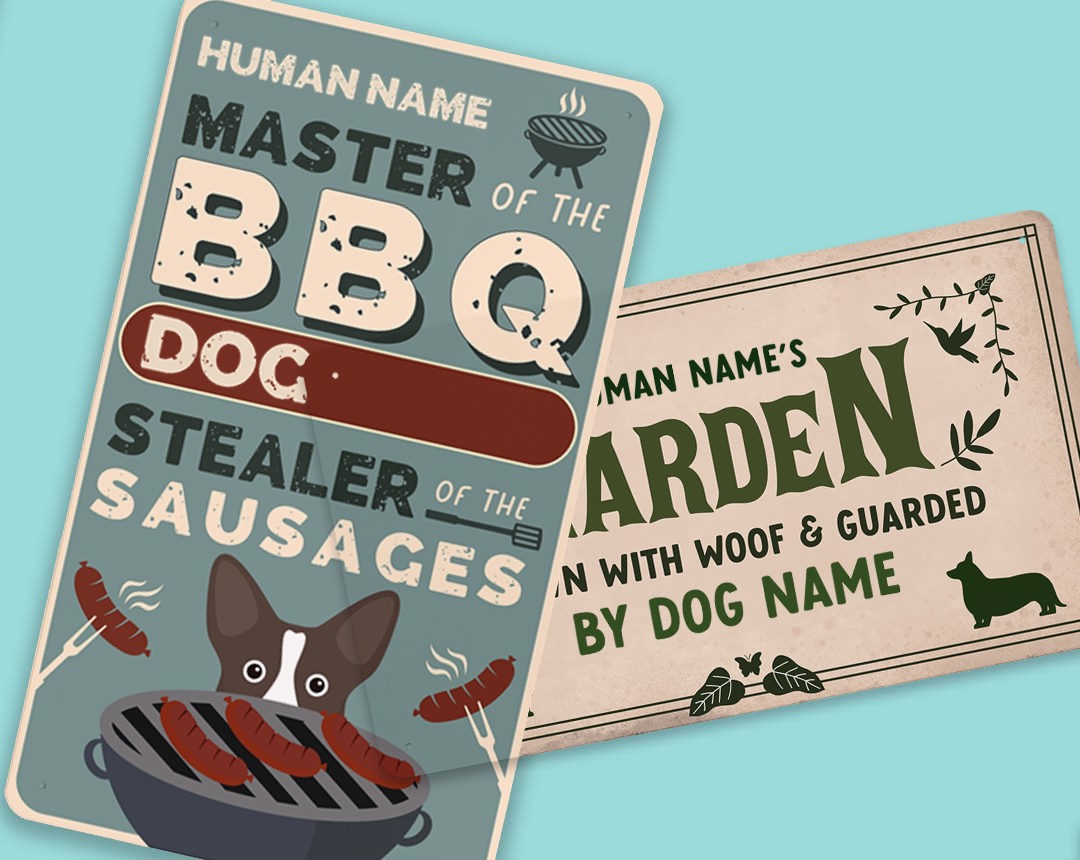 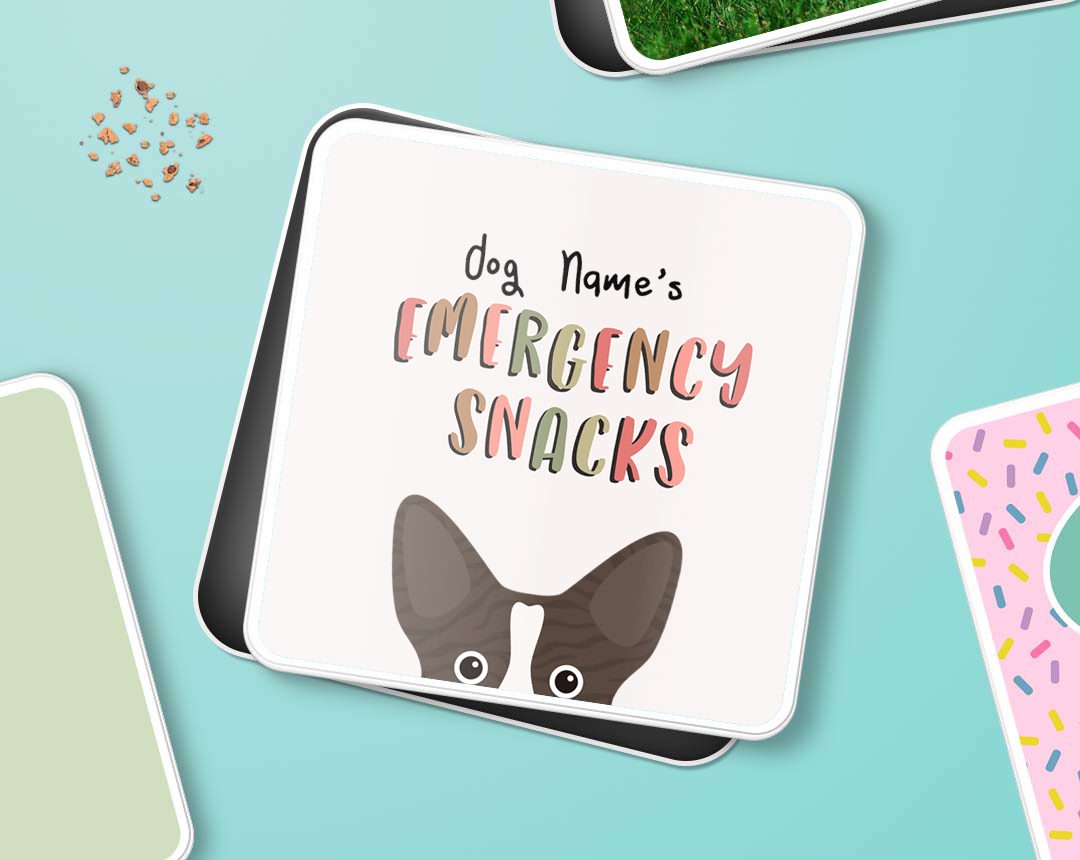 Unfortunately, Cardigan Welsh Corgis are one of the most vulnerable breeds in the UK and only a few pedigree puppies are born each year. They used to be recognised as the same breed as their counterparts, the Pembroke Welsh Corgi, and were eventually classed as a separate breed in the 1930's.

They are a lot less popular than their other Corgi relative but are extremely loving and affectionate, who always love to learn new things due to their high intelligence!

Fun Fact: These guys were once referred to as 'Brindle Heelers' as they used to nip on the heels of the livestock that they were moving.

Cardigan Welsh Corgis make both excellent family pets and show dogs! Because of their adaptable personality and small bodies, they could potentially make excellent apartment dogs. Additionally, many of these guys can be seen living with horse owners as they are able to help in loading the horses into their trailers. They make fantastic watchdogs due to their reserved attitude towards strangers and their ability to bark at anything they deem to be out of the norm! However, they do have an independent streak and although they are intelligent and easy to train, they will choose when and how they respond to your commands. If you want your Cardigan puppy to truly prosper, we recommend getting in all the training and socialisation you can before they turn four months.

Of the two Corgi breeds, the Cardigan is the oldest and is thought to have been around for over 3,000 years! They are thought to have descended from the same family as the Dachshund and potentially even the Basset Hound. It’s thought their ancestors were bought to Wales by Celtic Tribes whilst migrating from Europe. There is also a theory that Vikings crossed these doggies with Spitz-type dogs to produce the breed that we see today! They originally helped farmers to drive cattle into fields as well as being treasured family pets. During this time period, they were often interbred with Pembroke’s and all considered as one breed. This caused anger amongst breeders and eventually, a new breed standard was set.