Enter your cat's name, select an icon and you'll instantly see EVERYTHING personalised just for your British Shorthair...
Get Started
or choose from over 50 breeds
or login to fetch your cats
Choose your cat 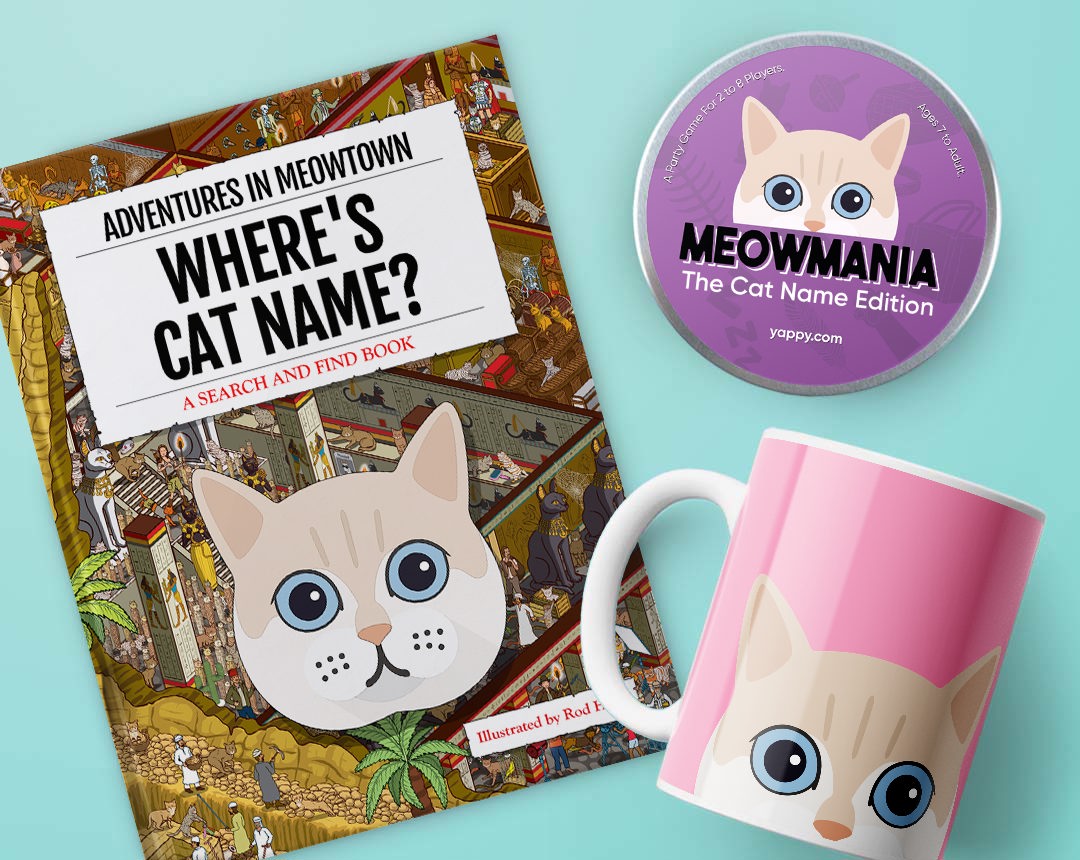 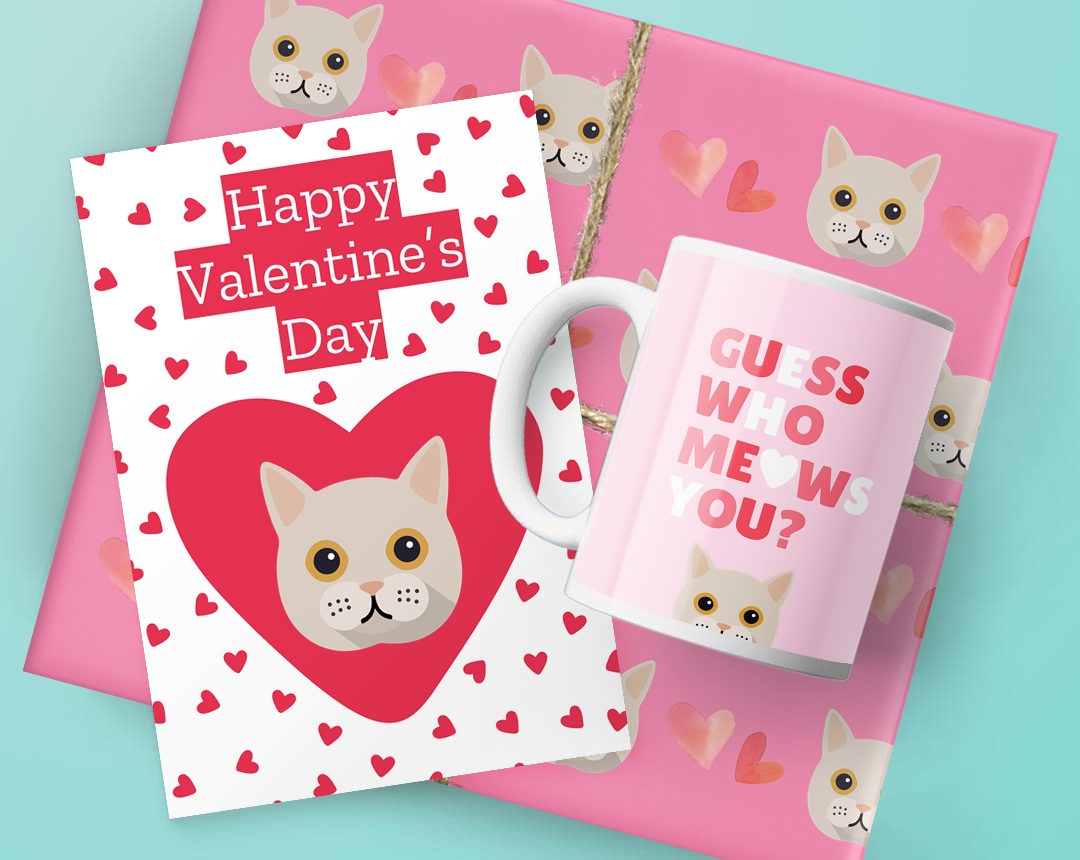 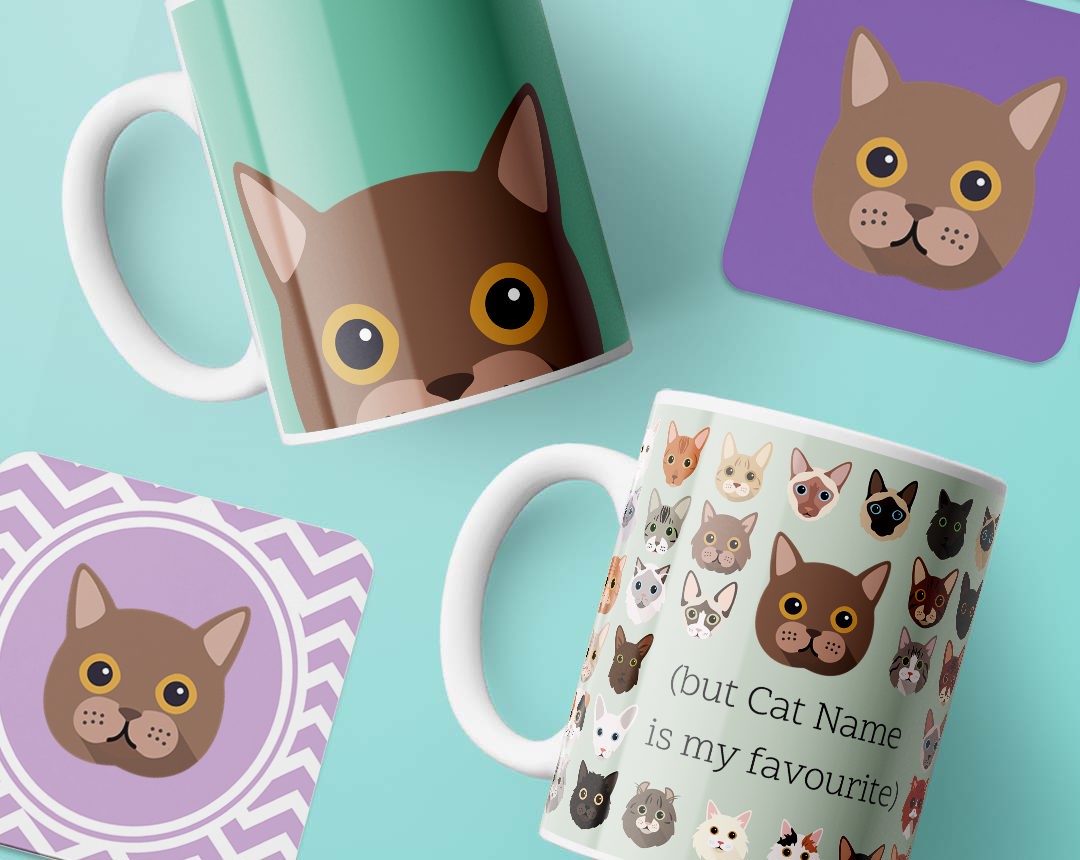 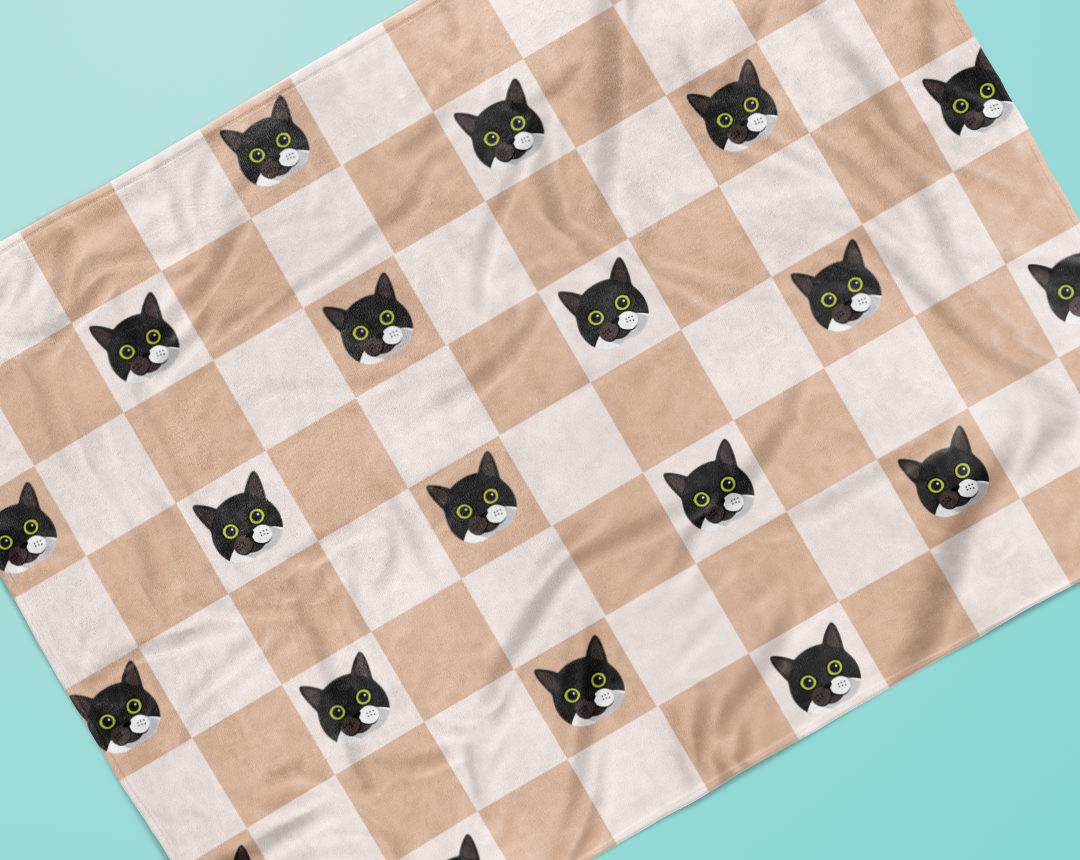 Thanks to their round face and dense, plush coat, the British Shorthair is often referred to as a teddy bear! Easy-going in nature, these cats tend to get on well with all members of a household, including (respectful) children, other cats, and cat-friendly dogs. While British Shorthairs aren’t lap cats, they enjoy affection (without being needy) and are happy to snuggle up to their people on the sofa. As they're not the most nimble or acrobatic cat, these felines tend to be a bit clumsy at times! Fun Fact: While these cats aren’t generally big talkers, in 2011 a British Shorthair cat named Smokey was declared to have the world’s loudest purr. The volume of his purr registered 63.7 decibels – reportedly as noisy as a lawn mower!
The British Shorthair is known for their gentle, kind and affectionate nature. They enjoy being involved in everything that happens in their home, and while they love a good play session, they don’t need endless attention. In fact, they're quite happy to keep themselves entertained until it's time for a snooze. These cats tend to form strong bonds with their humans and they'll stay loyal to them throughout their lives. While they're not huge chatter-boxes, they'll be quick to tell their humans when it's time to eat! Just be careful not to overindulge a BSH as they're prone to put on weight easily. As the British Shorthair matures quite late, they retain their kitten-like playfulness into adulthood but are also pretty chilled-out characters who generally get along with everyone. While not overly needy, this cat likes being around their people and will happily rest on a newspaper their owner is trying to read or sit on a laptop when it’s being used! A loyal companion, this cat is a wonderful combination of placid and playful, making them a furbulous member of the family.
As a way to control vermin, many cats were introduced to the UK during the Roman Invasion. Over time, the cats brought by the Romans mated with wild native cats and this resulted in a native domestic cat. However, it wasn’t until 1870 that the British Shorthair we see today was accepted as a breed and began to grow in popularity. Unfortunately, their numbers fell drastically during the World Wars, especially during WWII when the breed almost vanished altogether. Thankfully, the efforts of breed enthusiasts saved this kitty from extinction by introducing them to Persians, Russian Blues, Burmese and other pure breed and non-pedigree shorthair cats. A male British Shorthair called Brynbuboo Little Monarch was the first male BSH to be given the GCCF title of Grand Champion, and he went on to become the most popular stud cats of the time. In fact, most BSH cats can trace their history back to him! The British Shorthair was recognised by the American Cat Association in 1967, but the Cat Fanciers Association didn’t accept them until 1980. Now, all cat associations recognise this fluffy feline, and since 1997 this cat has consistently been the most popular breed of pedigree cats in Britain in terms of numbers registered with the Governing Council of the Cat Fancy (GCCF).