Enter your cat's name, select an icon and you'll instantly see EVERYTHING personalised just for your Brazilian Shorthair...
Get Started
or choose from over 50 breeds
or login to fetch your cats
Choose your cat 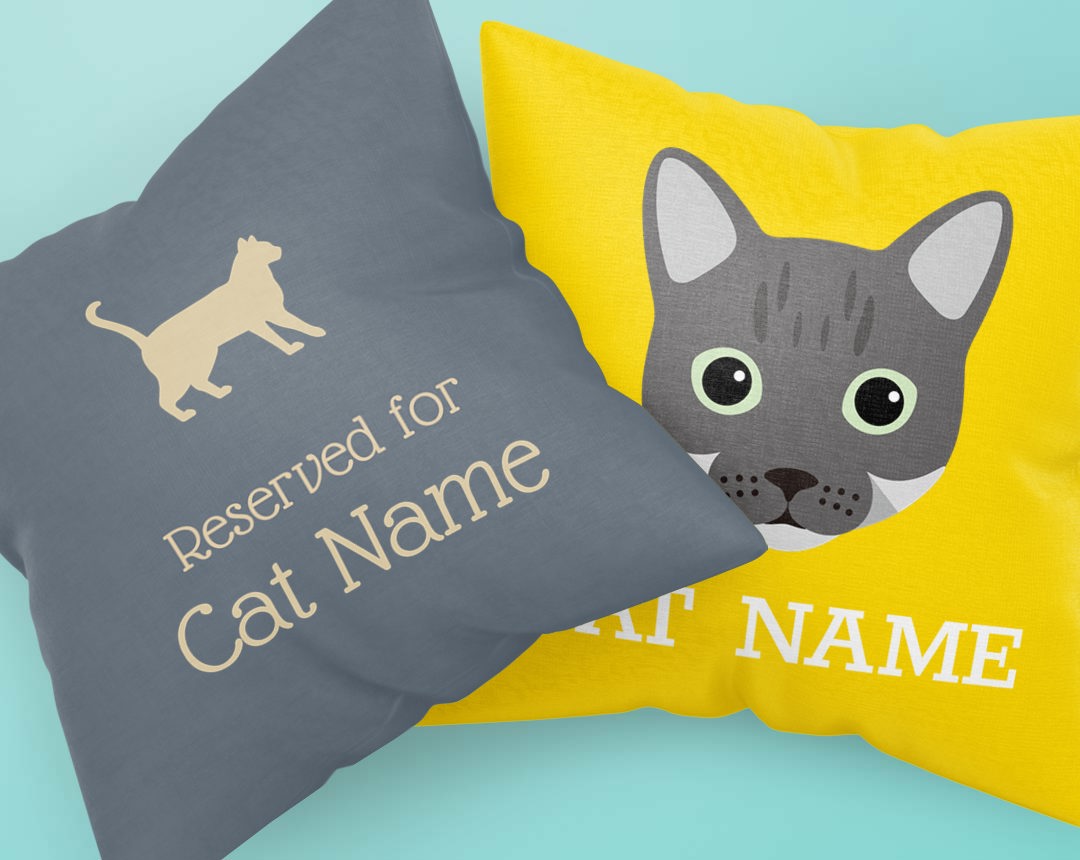 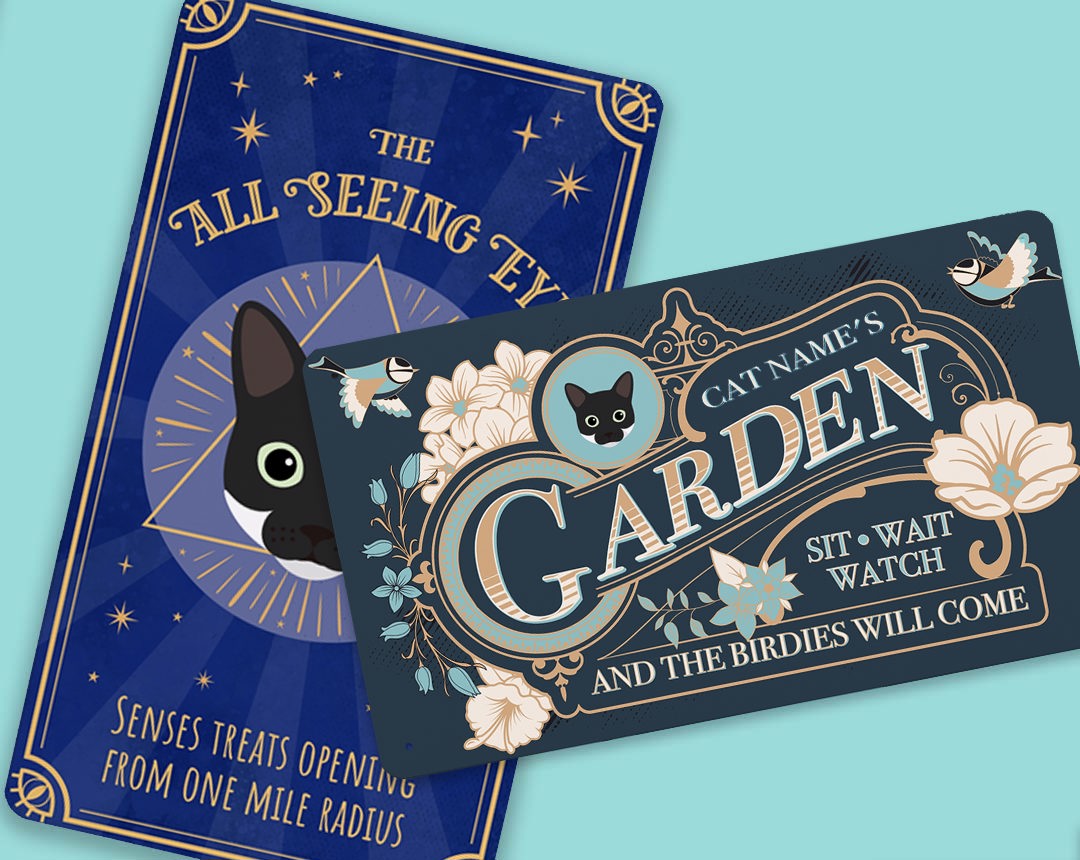 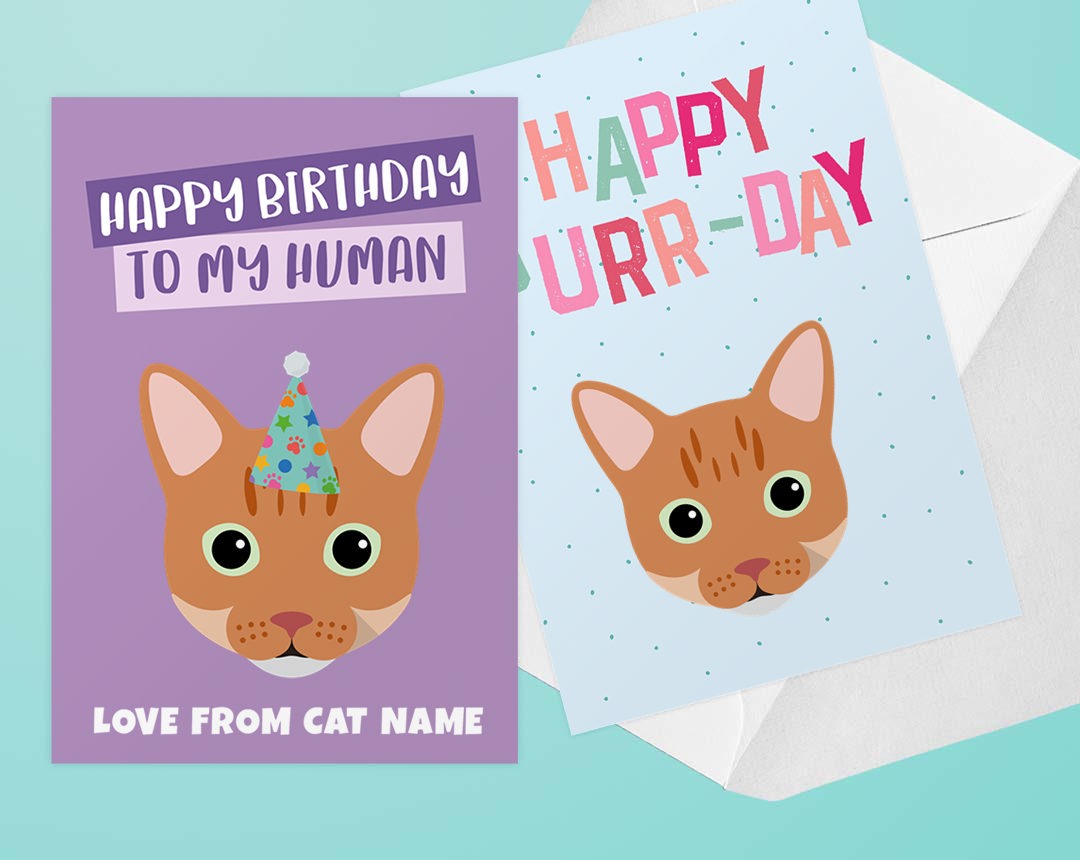 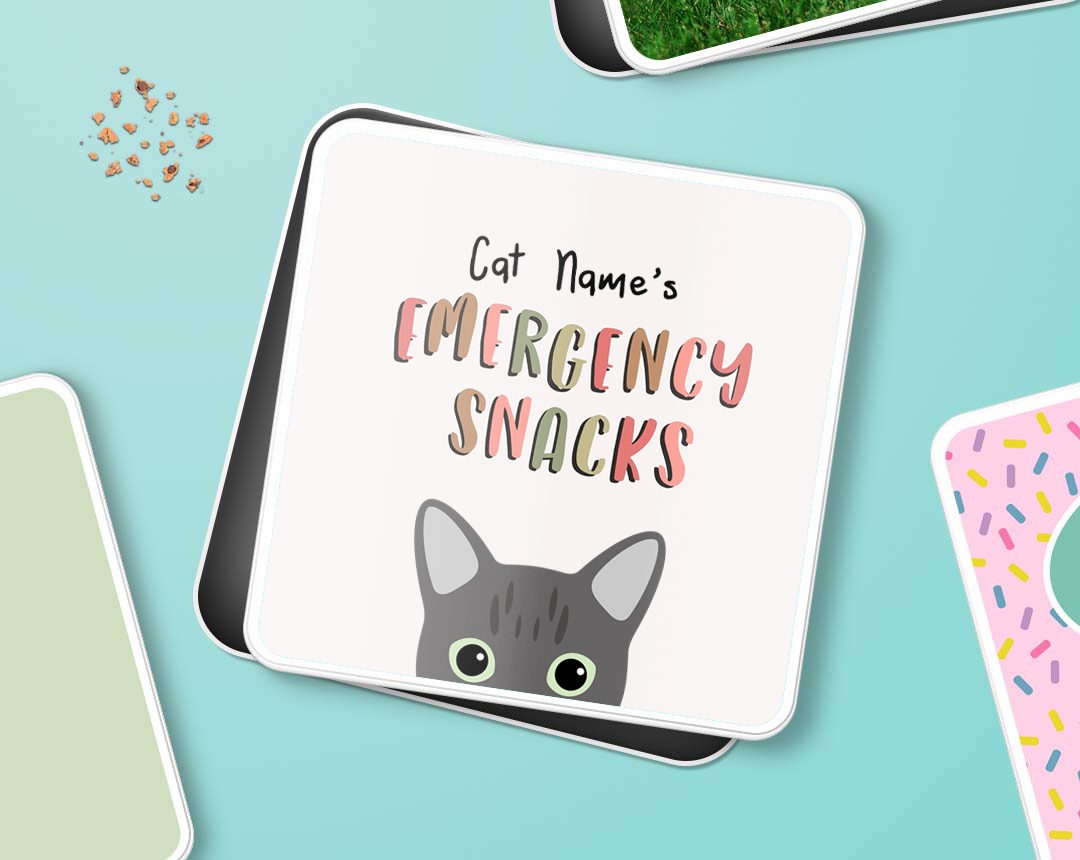 The Brazilian Shorthair’s roots go back to the everyday street cat roaming Brazil. Charismatic and outgoing, Brazilian Shorthairs love human interaction and tend to be very affectionate, especially as a kitten. These cats have purr-lenty of street smarts and are more than a touch curious, so it’s best to provide them with an environment where there's plenty of room to explore and play. With a combination of street smarts and an adoration for their people, this kitty makes a wonderful choice as both an indoor and outdoor cat.
With their roots embedded in the streets of Brazil, the Brazilian Shorthair is a naturally confident, outgoing cat whose inquisitive spirit means they love to explore new environments. As an extrovert, this kitty loves to socialise and to be around their humans, whether that’s engaging in playtime or cuddling up to them on the bed or sofa. These cats are super affectionate and just want to spend time with you, especially when they’re the centre of attention! Due to their spirited nature, this cat also enjoys being around children and will happily attempt to get them to join in with their favourite activity… play time! The Brazilian Shorthair is a smart feline so they benefit greatly from interactive toys and can even be taught a trick or two. Once they’ve had enough fun and games for one day, this kitty is happy to snuggle and relax with their loved ones.
Also known as the “Pelo Curto Brasileiro”, the Brazilian Shorthair is the first cat breed to come from Brazil and receive international recognition. Just as the US has the American Shorthair and the UK has the British Shorthair, the Brazilian Shorthair is Brazil’s equivalent of their common street cat. It’s believed that Brazilian Shorthairs date back to around 1500, when Portuguese sailors brought British Shorthair cats on their ships to help with rodent infestation. Despite becoming street cats shortly after, these cats were eventually bred into the Brazilian Shorthair we see today and were announced as purebreds in 1998. The person credited with the creation of this breed is Paulo Samuel Ruschi, a cat breeder and founder of the Cat Federation in Brazil and Cat Club in Rio de Janeiro. He was inspired to take certain street cats and transform them into a recognised breed, focusing on Iberian Peninsula cats that could be located and studied easily. After several years of experimental breeding, the Brazilian Shorthair was approved.