Enter your dog's name, select an icon and you'll instantly see EVERYTHING personalised just for your Boxer...
Get Started
or choose from over 300 breeds
or login to fetch your dogs
Choose your dog 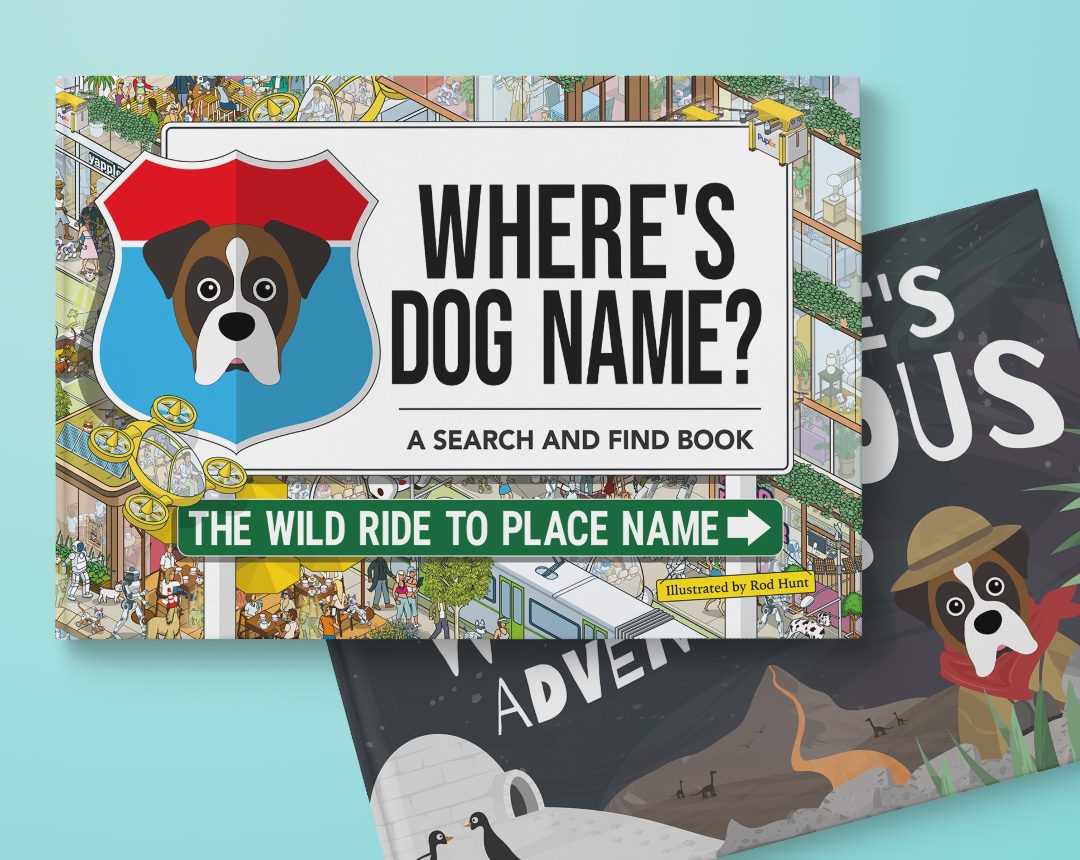 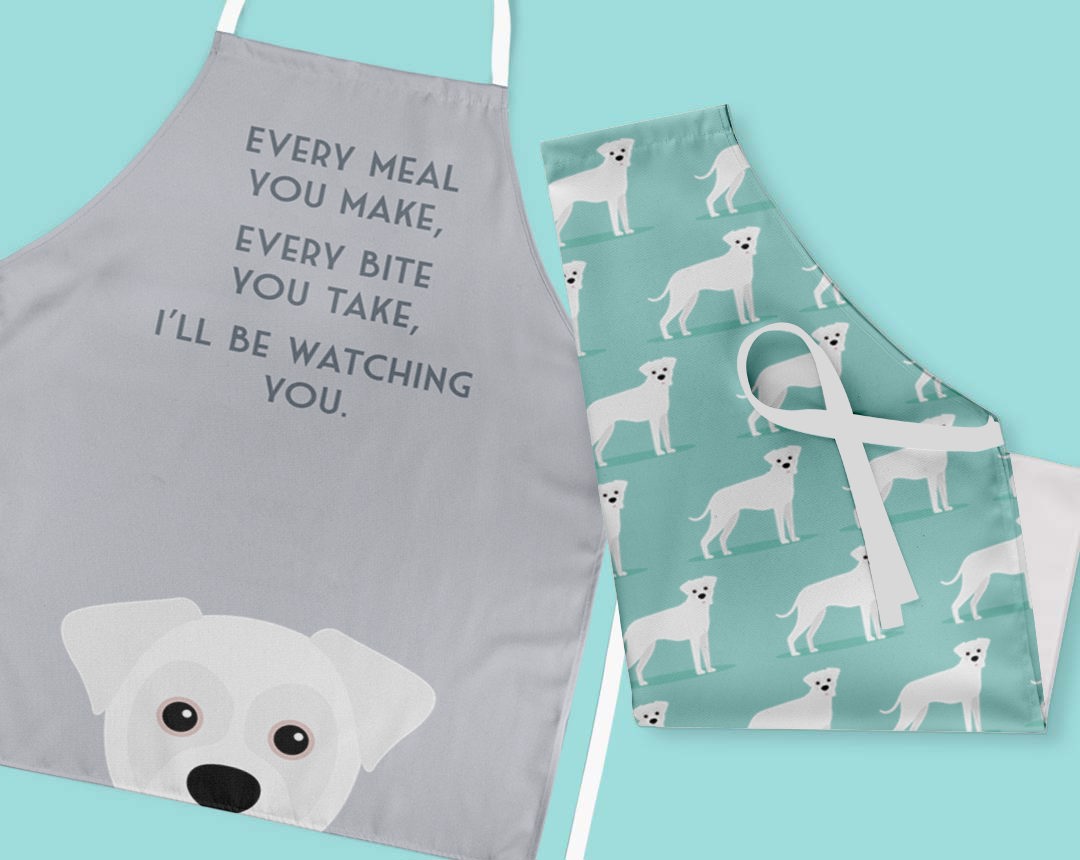 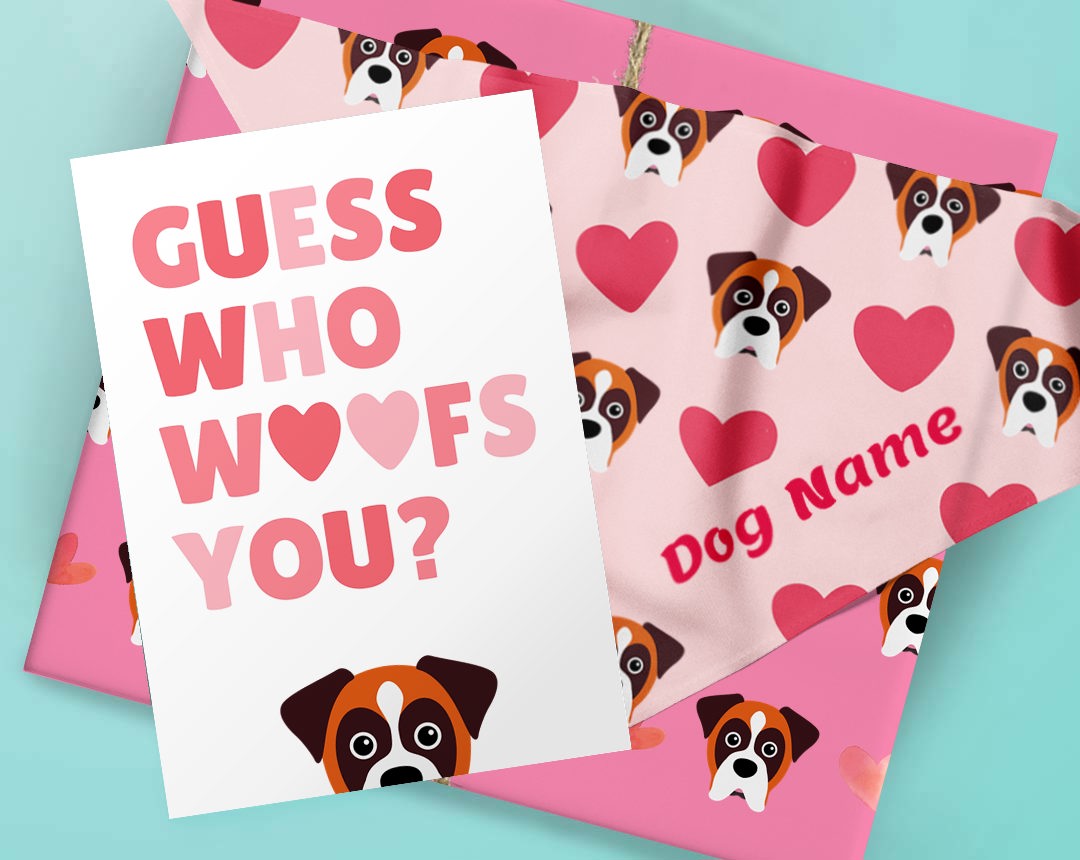 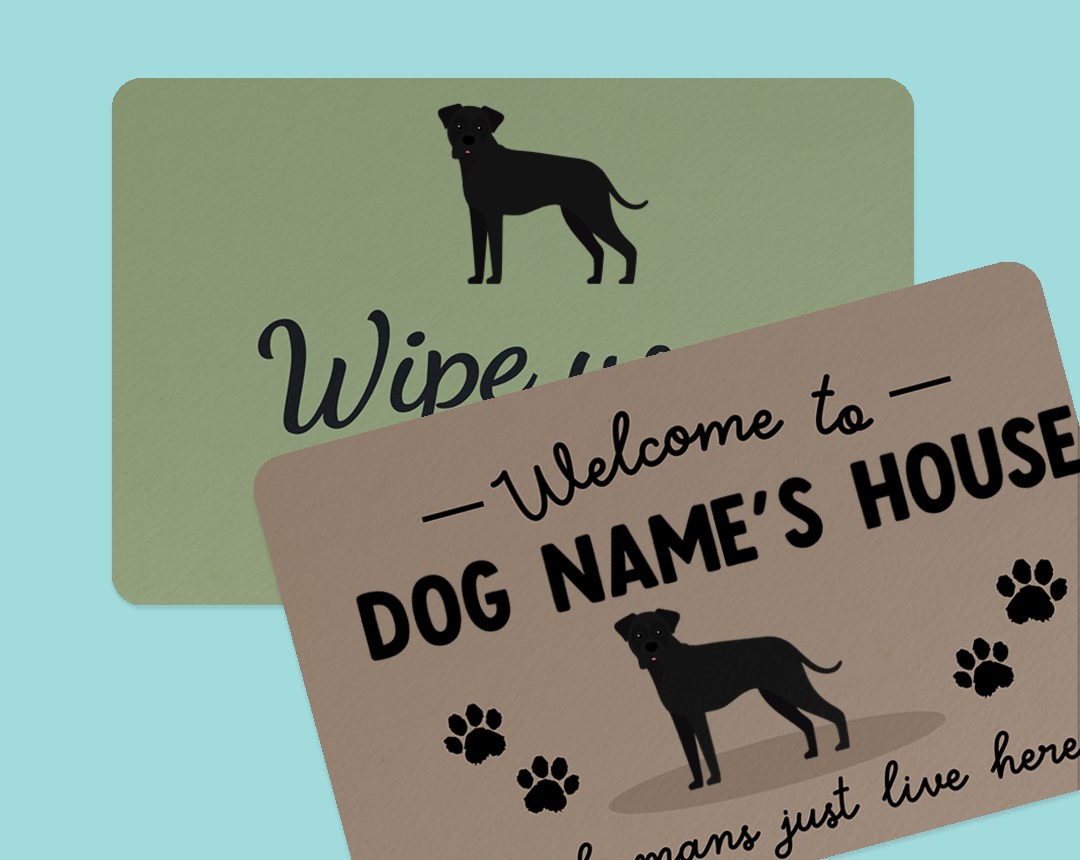 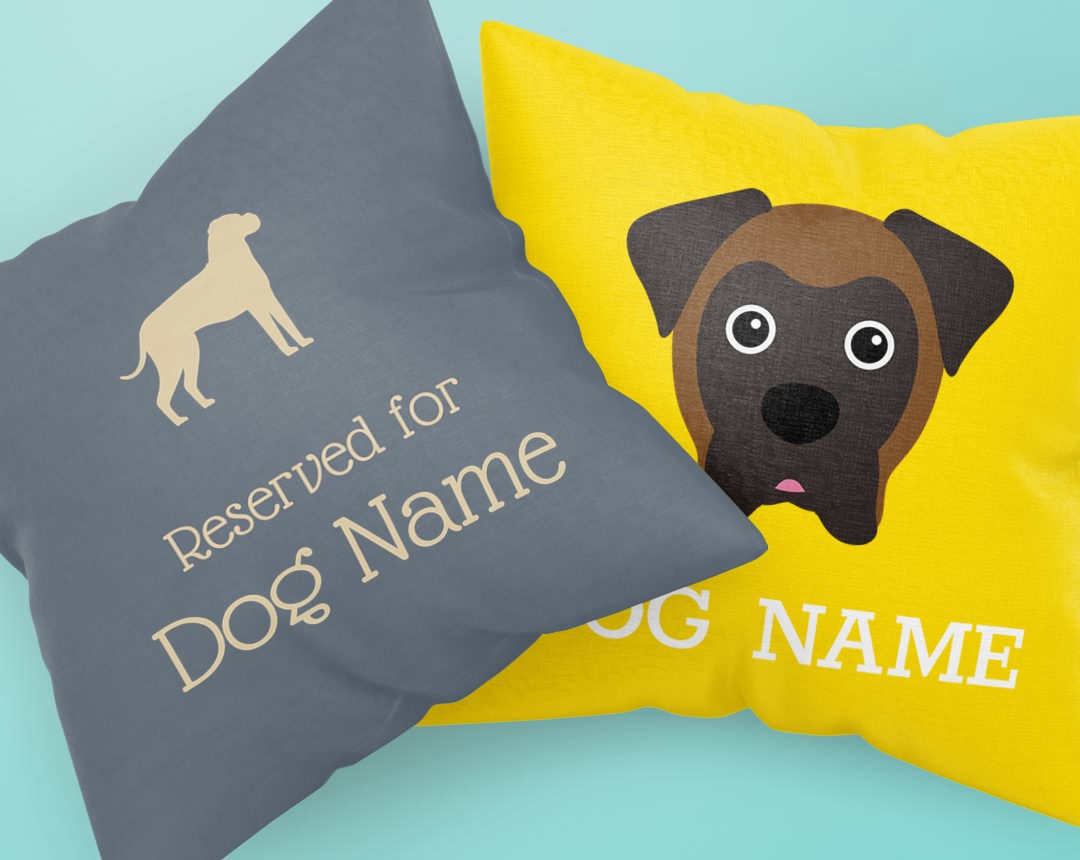 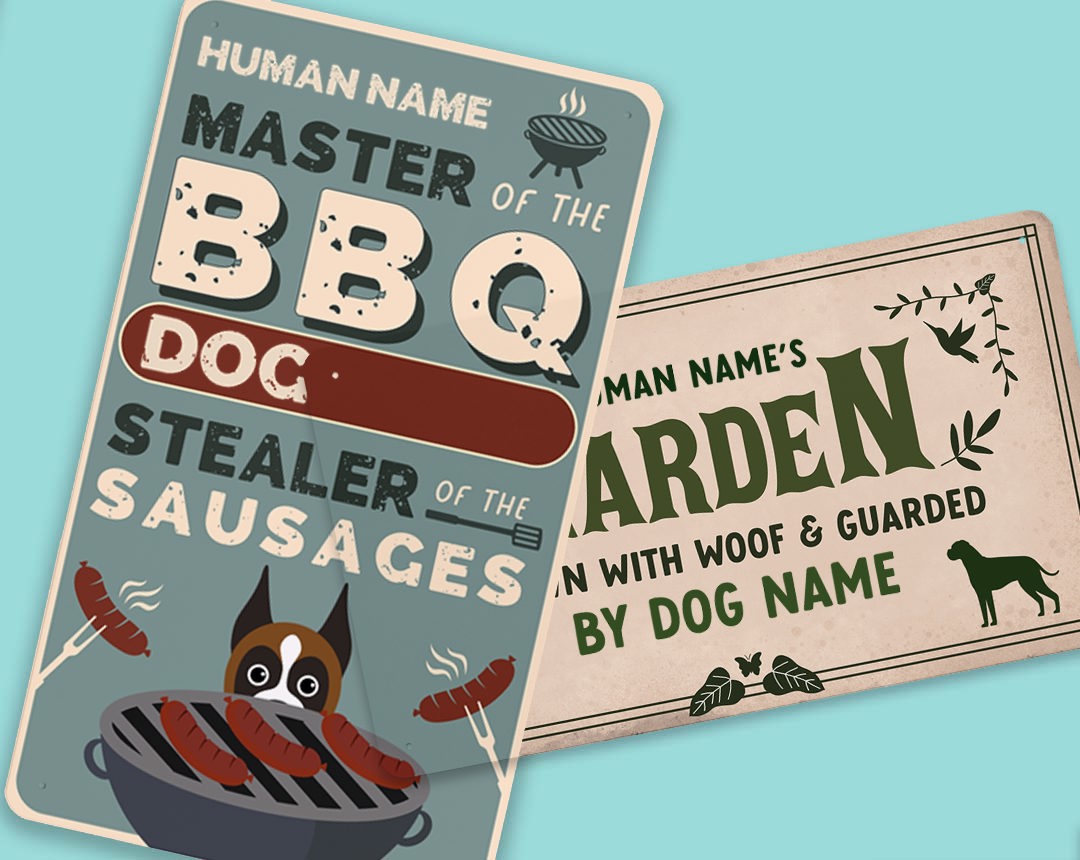 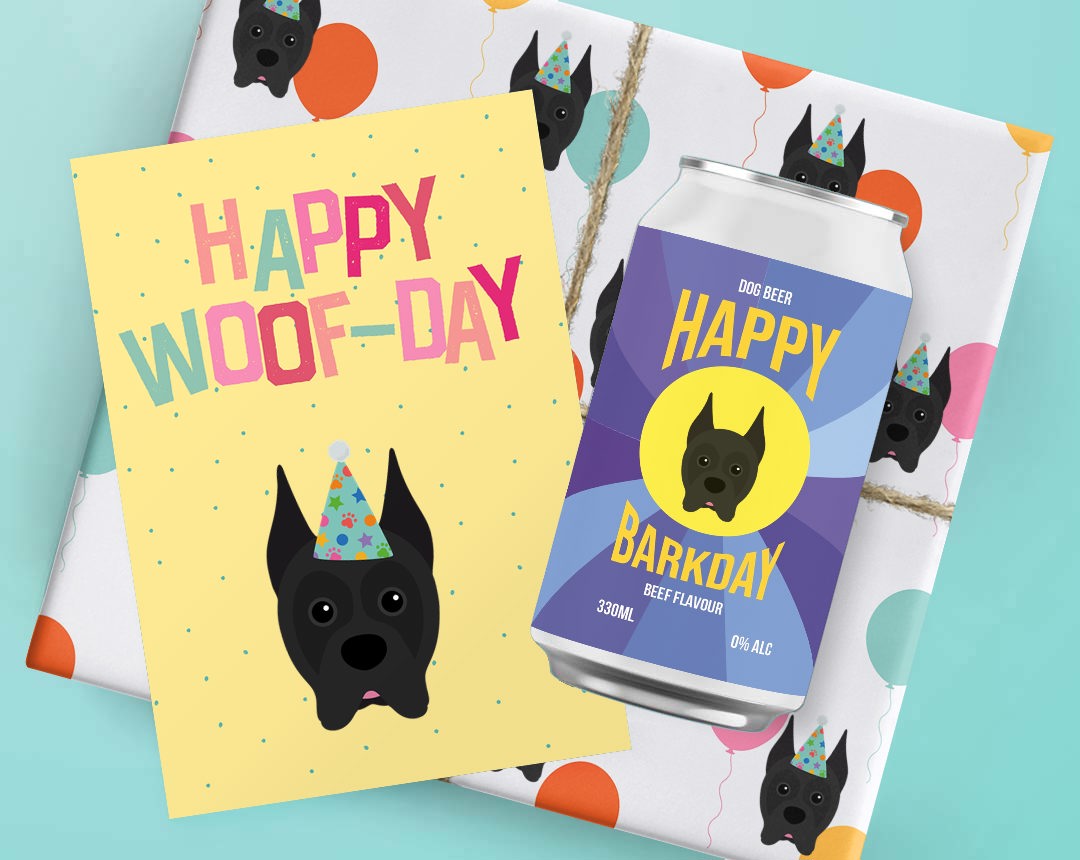 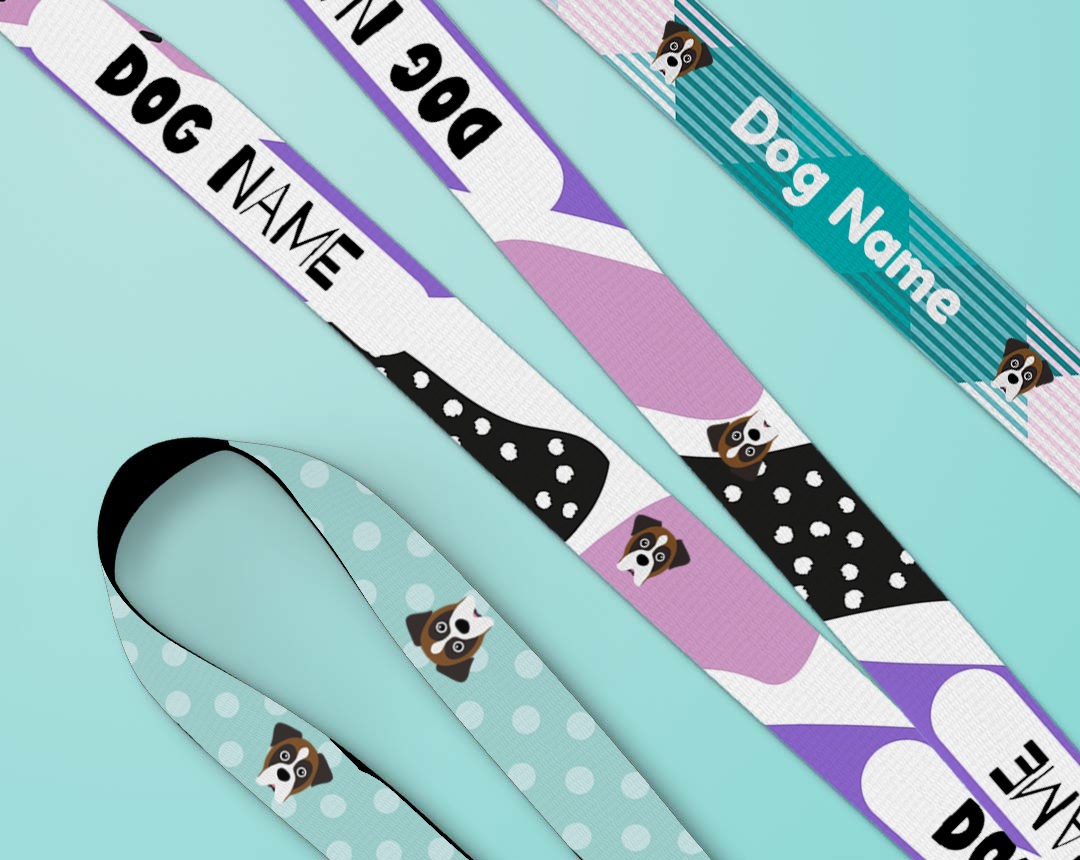 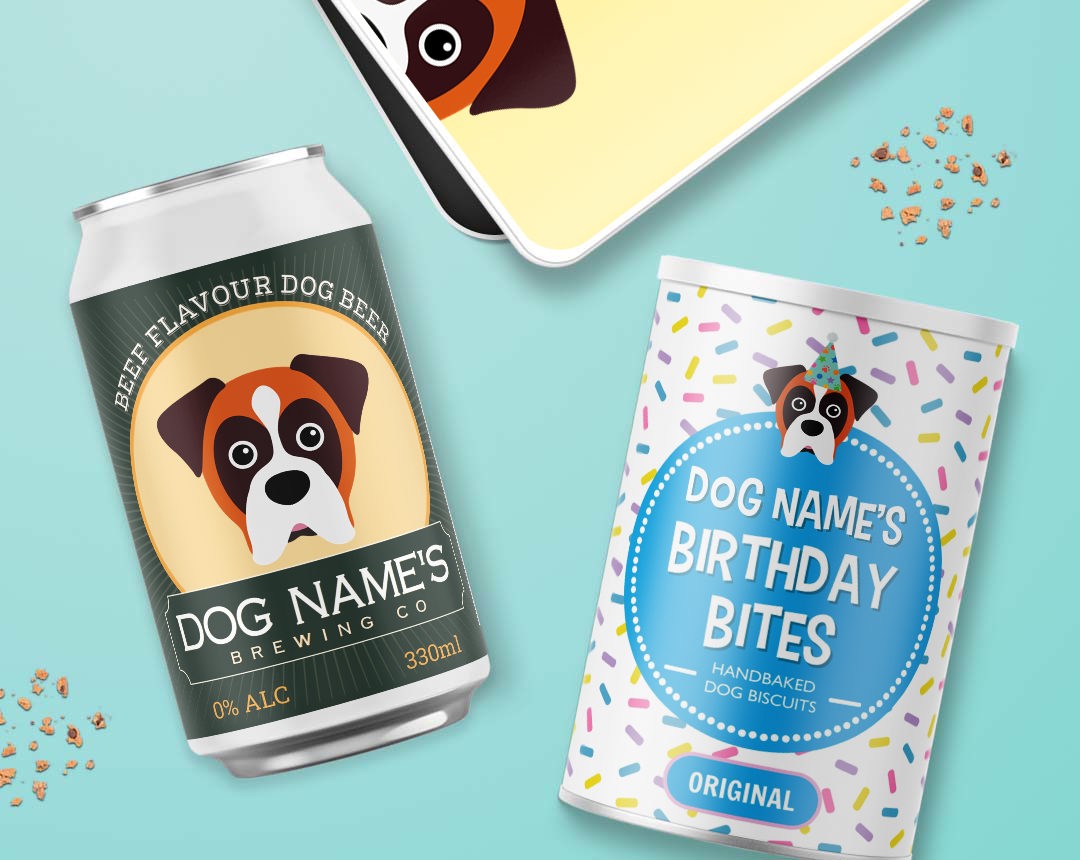 The Boxer a descendant of the German Bullenbeisser, an extinct dog known for its strength and agility. It’s thought that during the 19th century, a female Bullenbeisser was bred with a local dog (with unknown origin), to create the bloodline of Boxers that we know today! This breed became well-known around Europe in the late 1890s and was eventually imported to the U.S in 1903 – and a year later, was registered by the American Kennel Club! WW1 was the big turning point for this breed, and many were enlisted into the Military, where they served as messenger and guard dogs. It was after the war, when soldiers bought the dogs back with them to their families in 1940, that they truly gained popularity.

Referred to as the ‘Peter Pan’ of dog Breeds, Boxers aren’t considered fully mature until they hit three years old. This means they have one of the longest puppyhoods of all dogs and retain their playful and mischievous ways much longer through life than other breeds. This particular group of dogs are extremely intelligent and alert, but also extremely friendly and loyal to their families. They make fantastic guard-dogs as they are highly suspicious of strangers. although they will never act aggressively, if they feel that they or their families are threatened they may get quite snappy. Additionally, although they are physically large, inside their minds they see themselves as lap dogs, and will love to cuddle up to you as often as they can – don’t let appearances deceive you! So as long as you don’t mind a bit of dribble, they will make fantastic family pets.

The Boxer is a fairly new arrival in the dog world. It was not until the 1890s that the breed was first developed in Germany, through the cross-breeding of an English Bulldog and a Brindle German dog. The mother’s line included a breed known as the Bullenbeissen, a dog originally bred for bull-baiting and other bloodsports before such pastimes were banned. In 1894, three Germans decided to raise the profile of the breed they loved. They founded the Deutscher Boxer Club in 1895 and entered a Boxer, a male called Flocki, into a show in Munich in 1896. In 1904, the Club created the first breed standard, which has remained largely unchanged.

The Boxer reached the United States around the turn of the twentieth century and was recognised by the American Kennel Club in 1904. The first Boxer Champion was awarded to Dampf von Dom in 1915.

Despite much closer proximity, it was not until the 1930s that the Boxer breed was recognised in the UK. The first breed club was established in 1936, initially by six enthusiasts, although it soon doubled in size. The Kennel Club accepted the Boxer Club, and the breed was included at Crufts that same year. In 1939 the British breed standard was established, and the Boxer was granted Championship status. The first British Champion was Ch. Horsa of Leith Hill, who was awarded it that year. In 1940, 33 Boxers were registered with the Kennel Club.

Like many breeds, the Boxer suffered a drop in numbers during the Second World War. However, thanks to Mrs Caro, who owned  Ch. Horsa of Leith Hill, the breed not only recovered but increased in popularity. They remain a popular breed worldwide.