Enter your dog's name, select an icon and you'll instantly see EVERYTHING personalised just for your Bordoodle...
Get Started
or choose from over 300 breeds
or login to fetch your dogs
Choose your dog 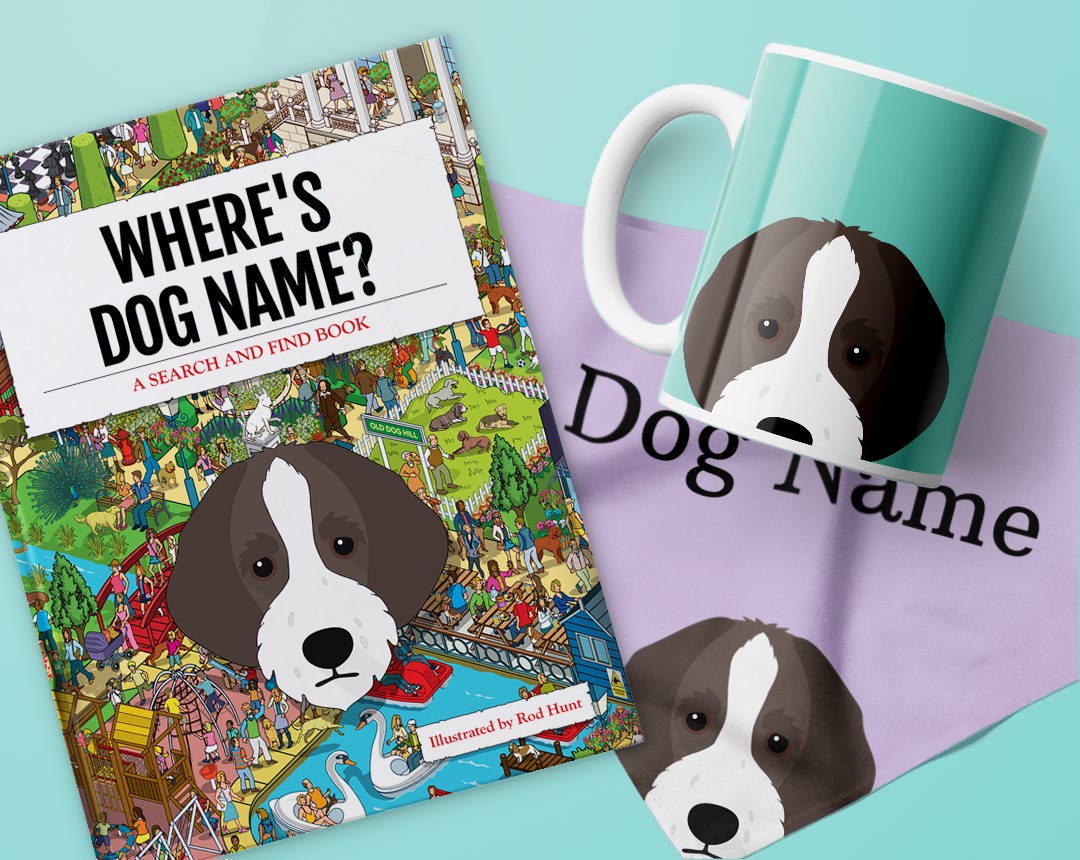 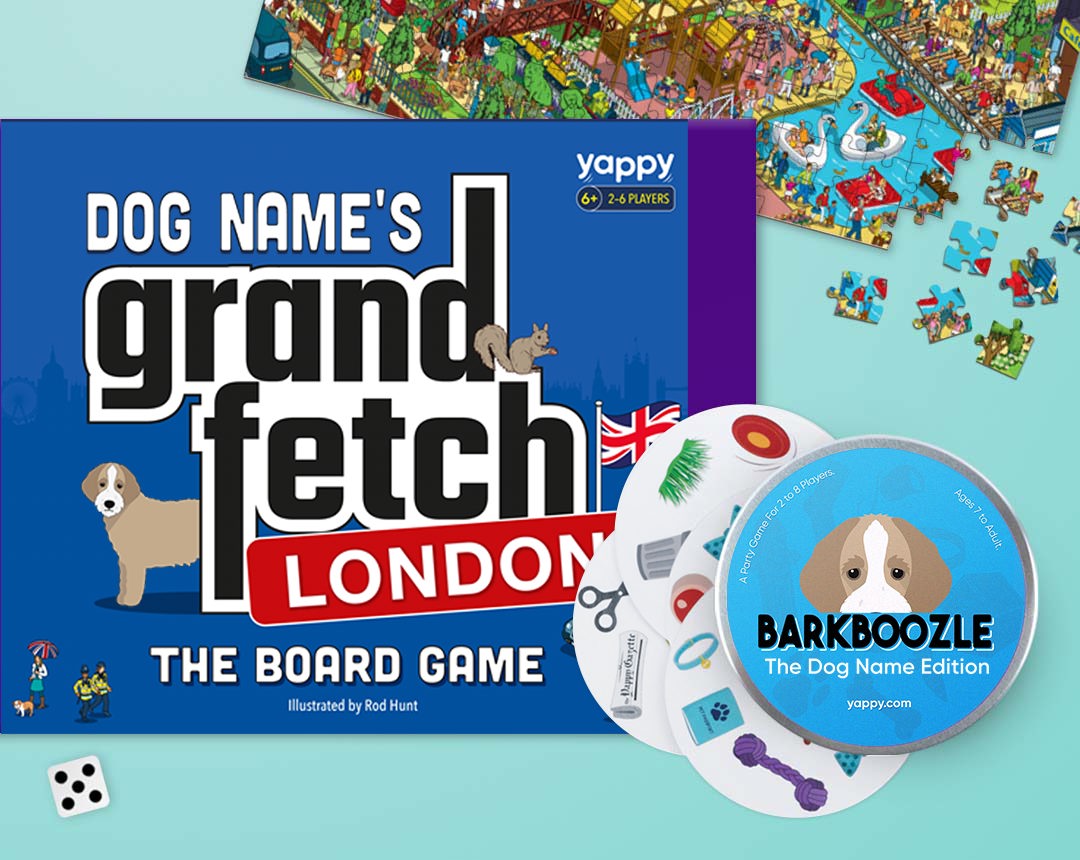 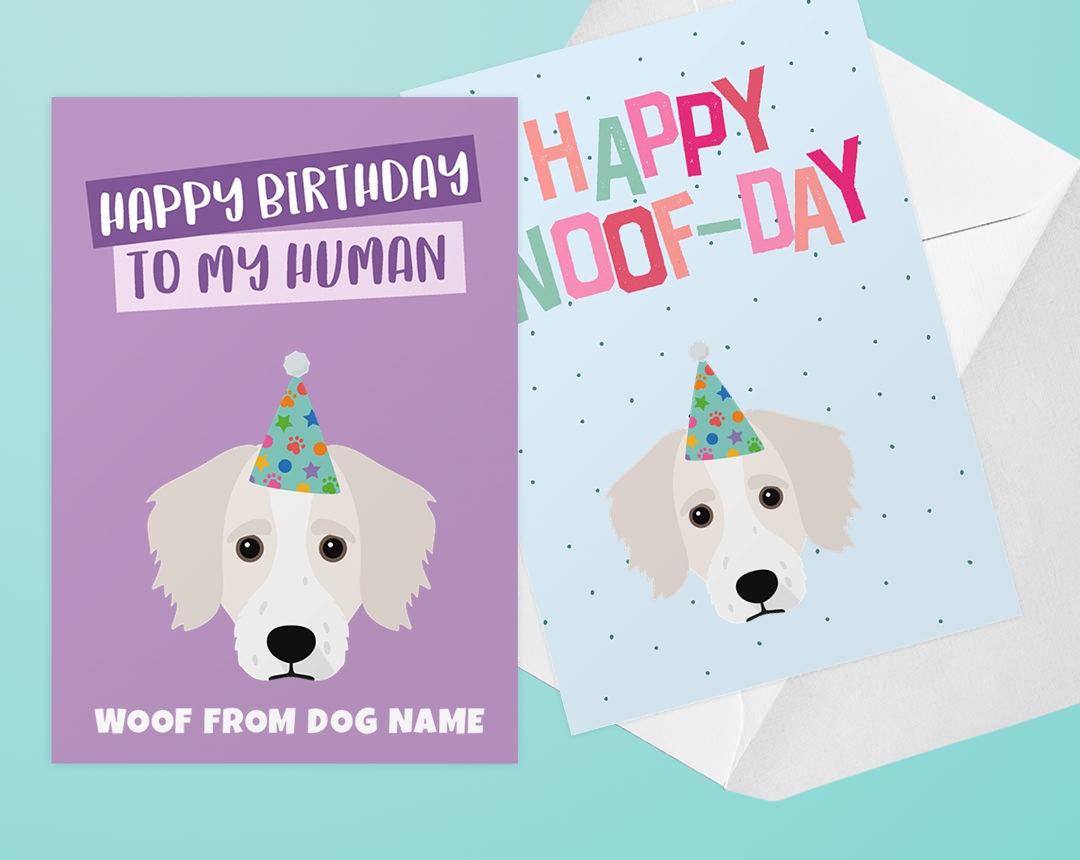 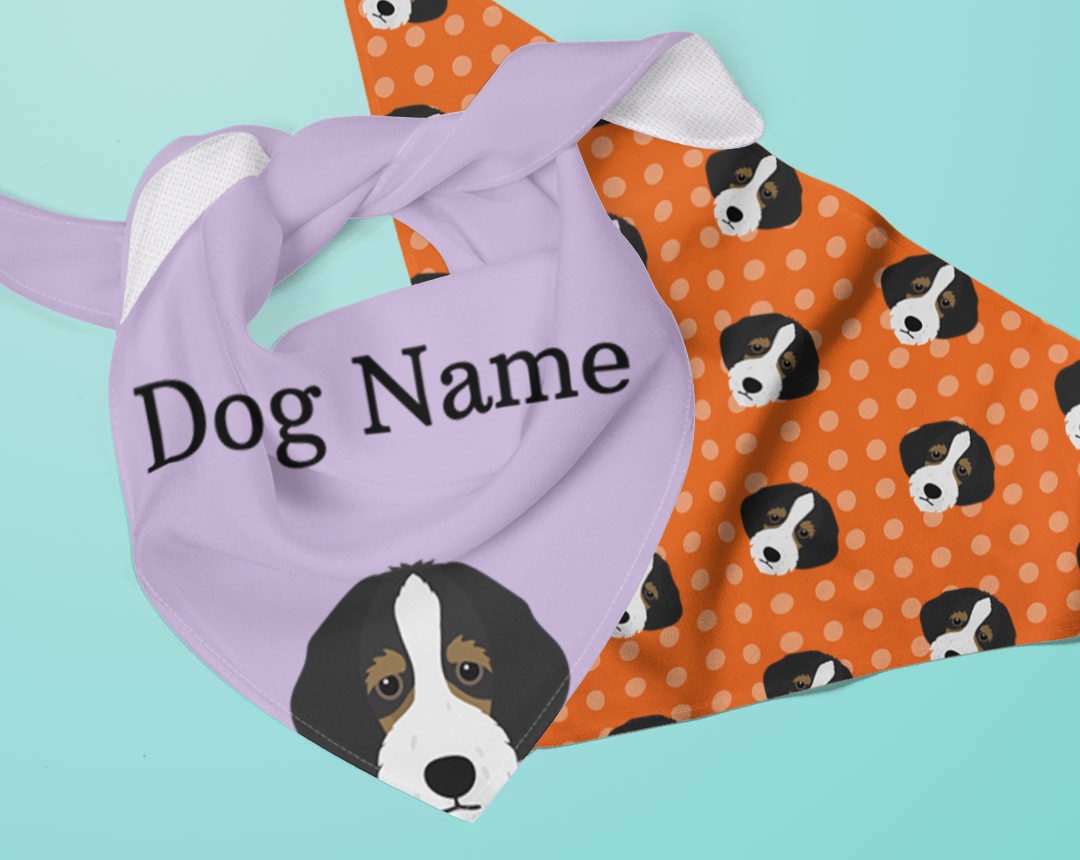 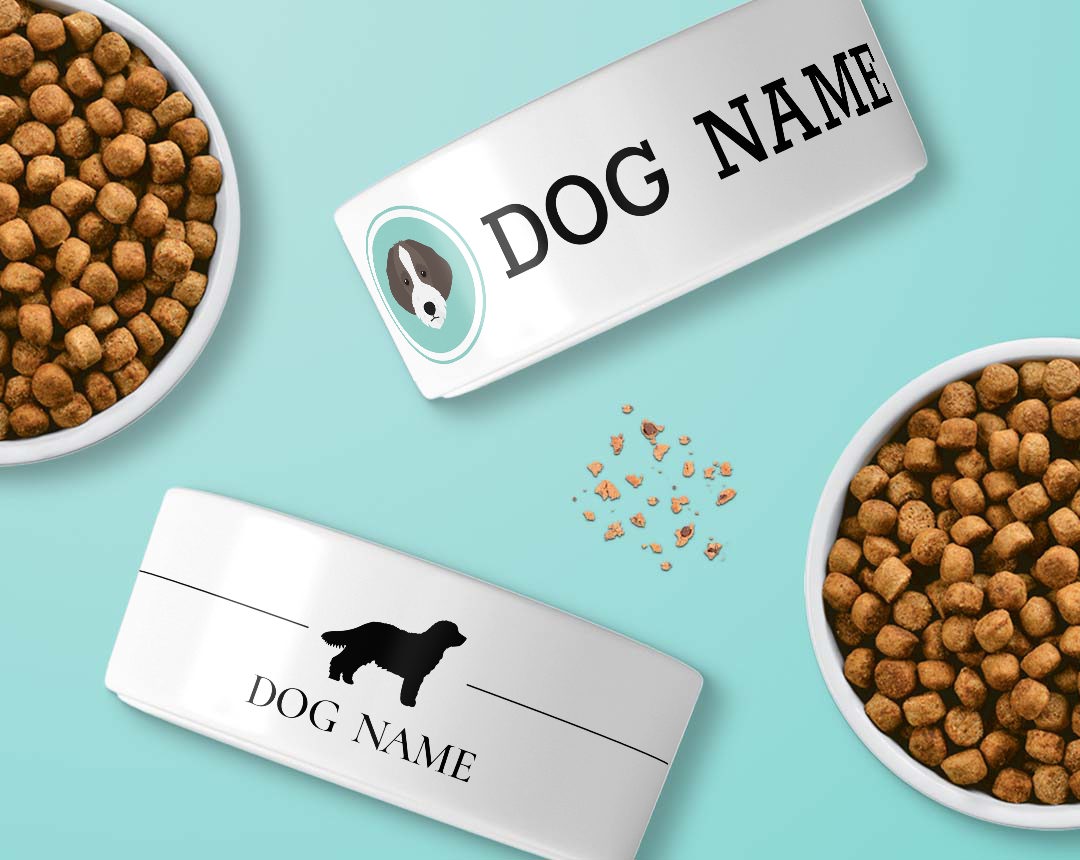 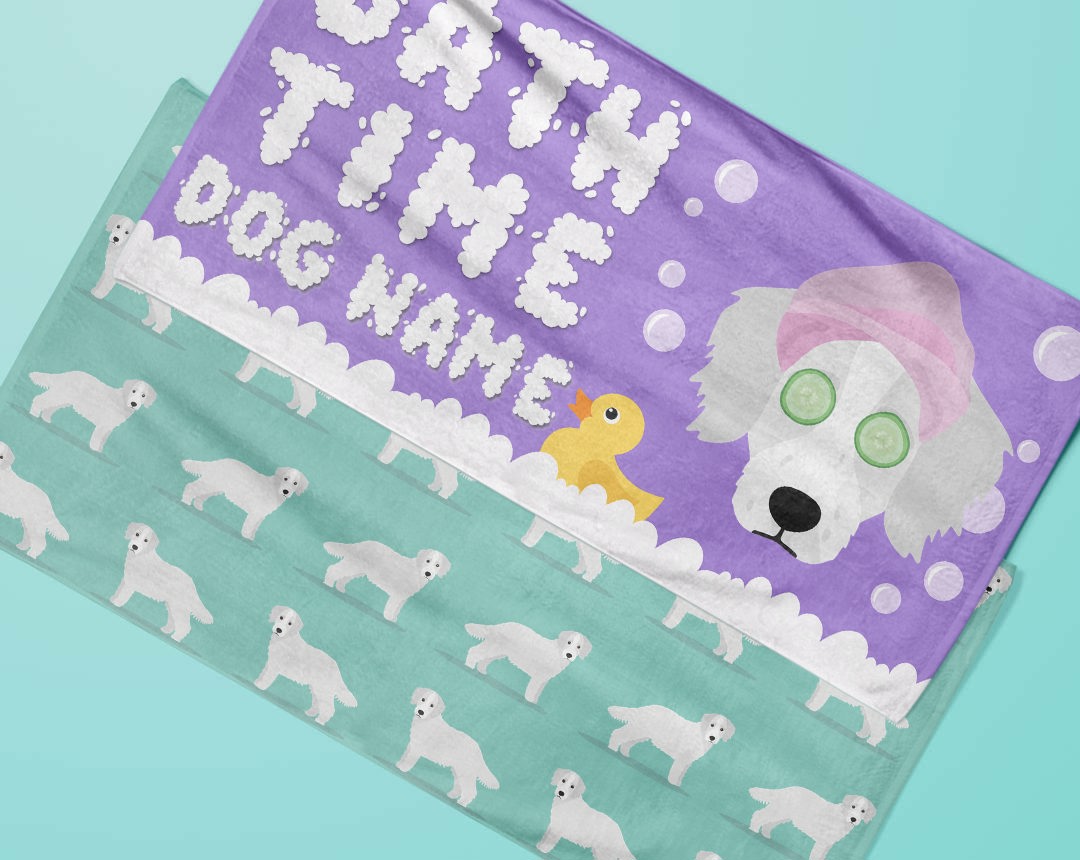 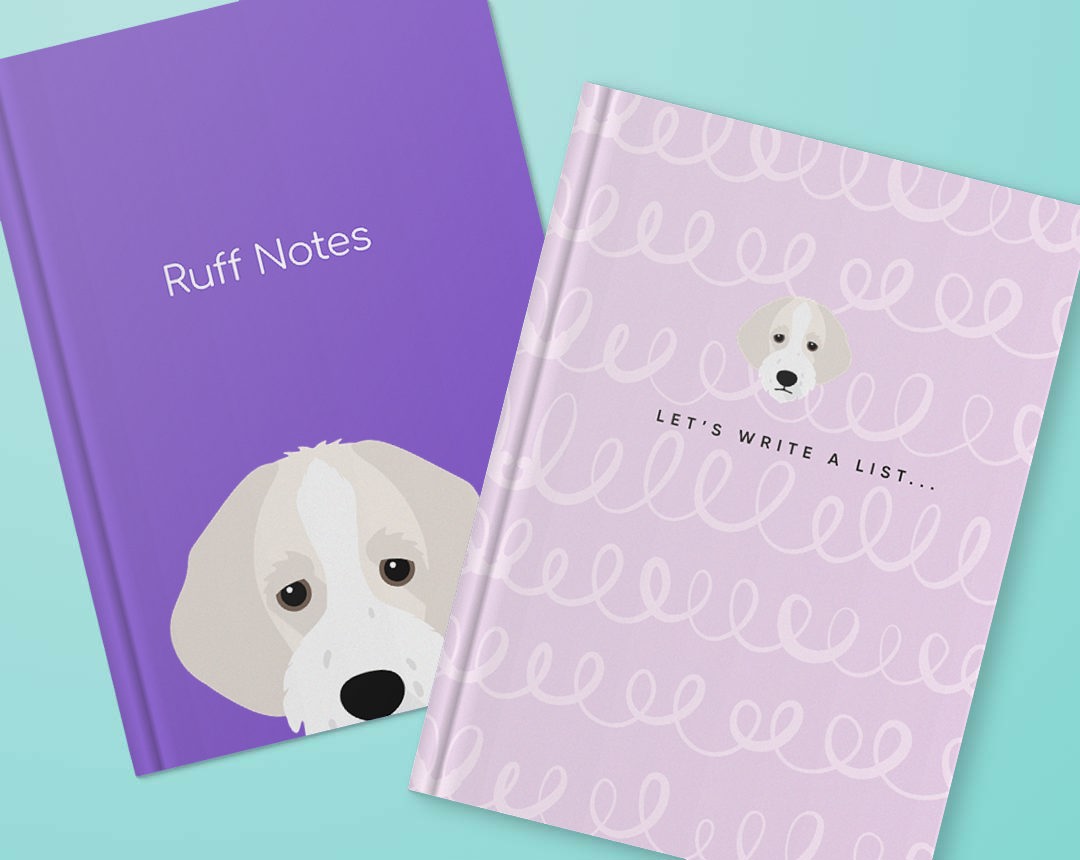 The Bordoodle is a popular breed because it exhibits the best qualities of the Poodle and the Border Collie, which are both wonderful canine breeds. These dogs tend to have friendly, social personalities and they will rarely display aggression.

Bordoodles are also highly intelligent, loyal, and protective. They will guard their family and be wary of strangers until they know that they are safe and trustworthy.

If you have children or other pets, the Bordoodle will get along with them just fine, and these dogs make fantastic playmates for kids who know how to be gentle with animals.

Bordoodles are known to be friendly, highly sociable, and rarely, if ever, aggressive. They are extremely loyal to their families and are great with children as well as senior adults. They are highly protective of their family members. They are also highly intelligent, and they do well with other pets whether canine or feline. It is important that children are gentle with them, however. Proper socialisation is key for both children and the Bordoodle. The Bordoodle is highly trainable as well.

As the Bordoodle is a hybrid dog, it can inherit traits from both parent breeds but just how much and what is really mostly up to mother nature. The Bordoodle is a recent hybrid and so does not have a detailed history though it is believed their origins are in America in the last two decades. To better understand where a Bordoodle comes from you can look at their parents the Poodle and the Border Collie.

The Border Collie was originally known as the Scotch Sheep Dog and was a herding dog used to tend sheep. One famous fan of the breed was Queen Victoria, who was known for her penchant with dogs. The Border Collie is a descendant of several British sheepherding dogs; he was bred with the specific purpose of achieving a dog that wouldn’t nip or bark while herding. He was formally recognized by the AKC in 1995.

The Poodle is surprisingly quite the hunter himself. He was developed for hunting waterfowl. They originated in Germany, but French breeders brought them to the dog we know today. The ancestry of the Poodle is debatable; many believe the Poodle is a mixture of European water dogs, the North African Barbet, and Asian herding dogs. It is a very old breed. There are illustrations that look very much like the modern-day Poodle in Egyptian and Roman artefacts. They have also performed as circus dogs over the years. Poodles were rare in the United States until after the Second World War however, at one time, the Poodle was the most popular breed in the country.