Enter your dog's name, select an icon and you'll instantly see EVERYTHING personalised just for your Border Collie...
Get Started
or choose from over 300 breeds
or login to fetch your dogs
Choose your dog 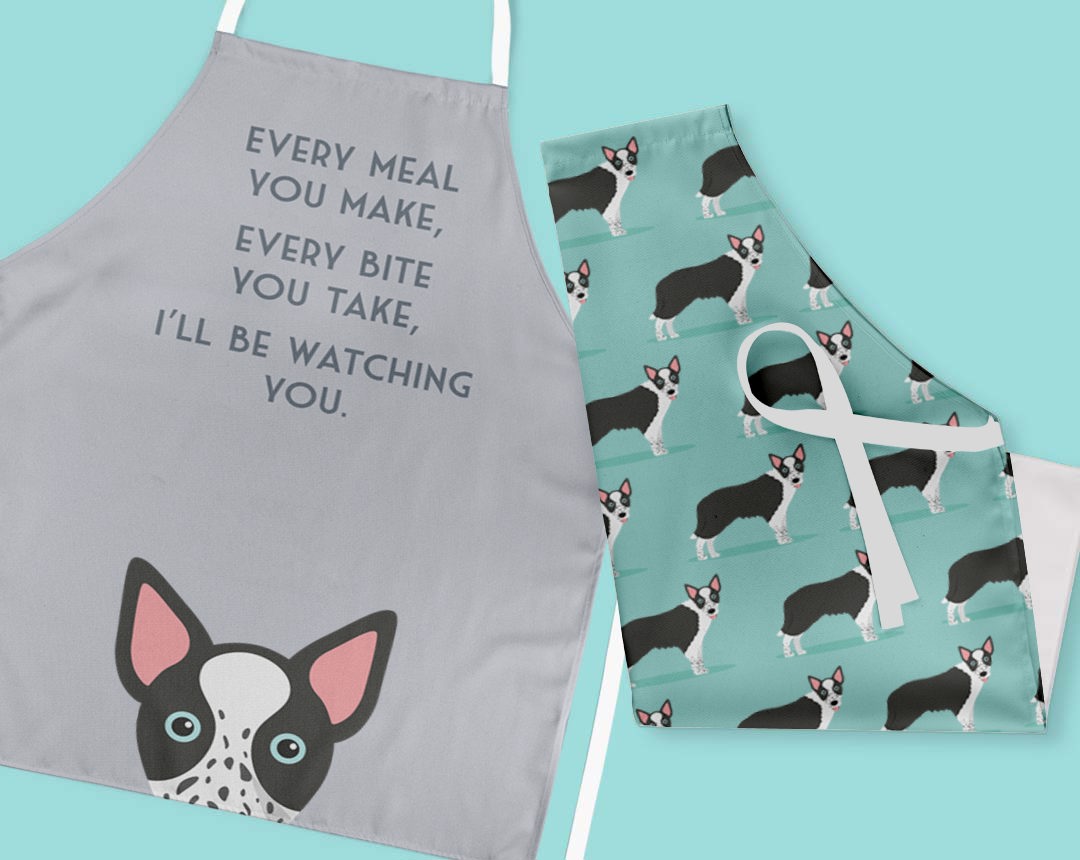 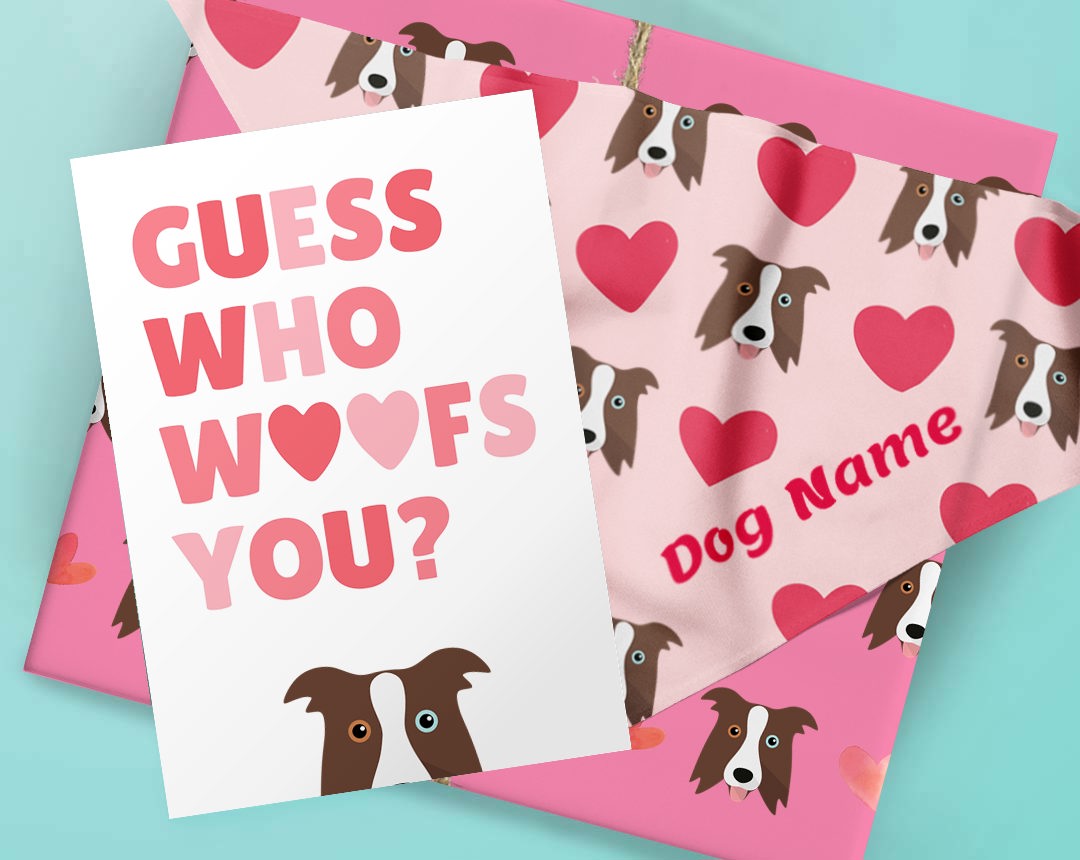 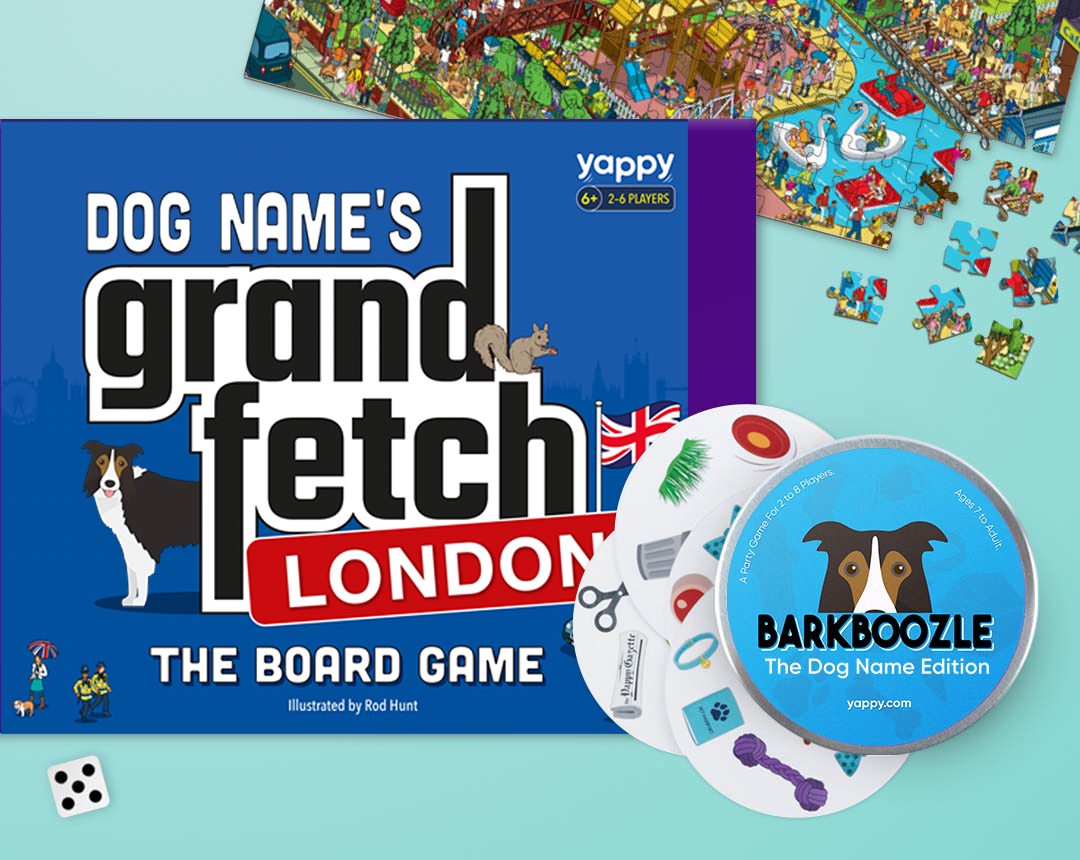 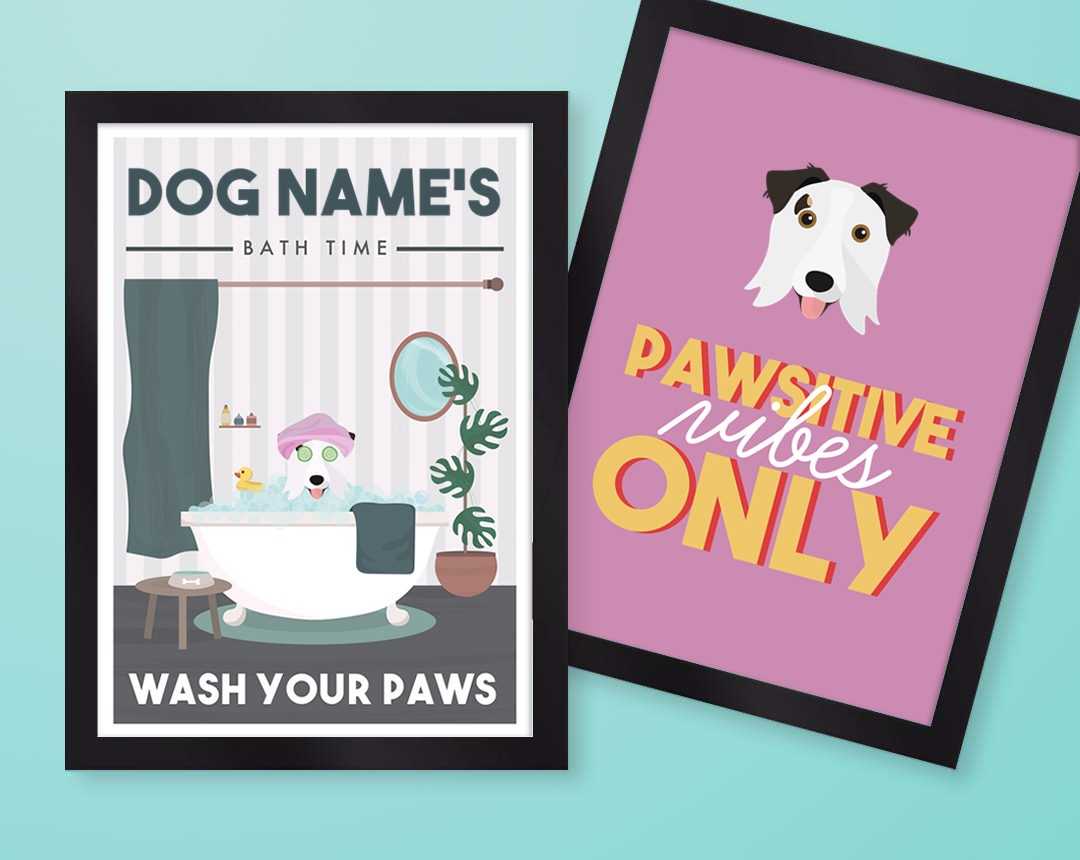 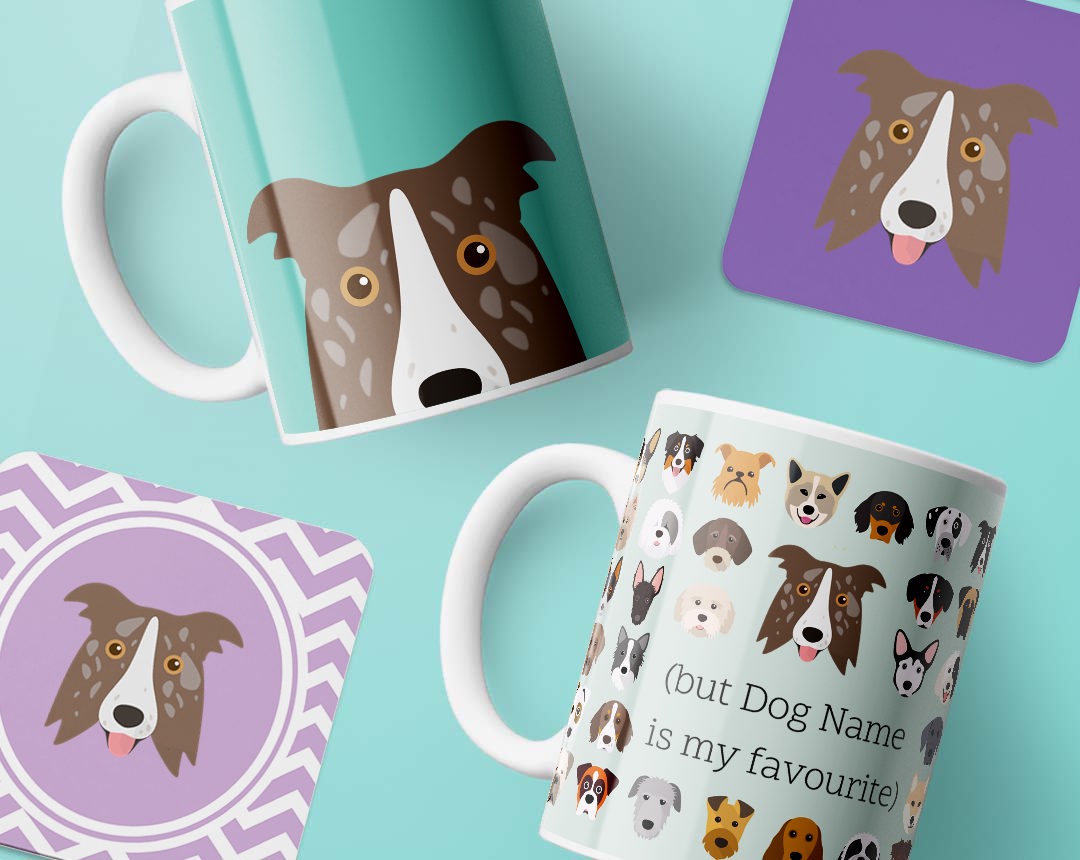 This beautiful breed has been around since sheep have needed to be herded and have been discussed as being the most highly valued asset a Shepherd could have. The name ‘border’ actually came about due to the fact that the dogs gathered and organised sheep in the hilly 'border' between Scotland and England and ‘collie’ is actually Scottish dialect for sheepdog! Because of their high energy and intelligence, they have gained through history, working as sheepdogs, they are excellent in dog competition categories, such as flyball, obedience, agility and flying disc. This breed’s intense need to herd can also come out in the family home if they are not given jobs to do, which can lead to children, cats (or anything that moves!) being herded. For this reason, they are only really suitable for owners and families who follow an active lifestyle, that these dogs can join in with.

Because of their high-energy, the Border Collie can have compulsive behaviours, such as waiting for a cat to wake up or chasing bugs – they may, therefore, seem a little crazy… however, these behaviours usually come out in stressed-out dogs, so it’s vital to give this breed lots of mental stimulation to avoid any craziness! They do get on well with other animals and could even live with a tolerant cat. It is also possible to keep Border Collie’s in apartments, as long as they receive a large amount of physical activity. So, if you do live in an apartment, it’s important to consider whether or not you’re the right person to own this type of dog. This is because boredom and lack of supervision can lead to these guys barking and digging alongside other forms of undesirable behaviour, which isn’t fair on anyone, including the dog! If these pups are trained from the day they come home, they make lovely family pets who will remain loving companions for a long, long time.

Herding dogs have been around since humans first started keeping livestock. In sheep farming areas- such as the Scottish Borders - dogs that could round up and control the flock were the most valuable tool a shepherd could have. This ability was encouraged and, over time, the most skilfull dogs were bred together to create a breed for whom herding was a natural instinct.

The Royal family have long owned Balmoral Castle in Scotland, which was where Queen Victoria first came across the breed, which she quickly fell in love with. This royal endorsement was the catalyst in Border Collies becoming identified as a breed separate from other Collie types. In 1876, the first sheepdog trials began when 100 wild Welsh sheep were transported to London for a demonstration of the breed’s herding skills.

As already mentioned, the name Border Collie refers to the fact that this breed was first developed in the Scottish Borders. Although they were first unofficially recognised as a distinct breed in their own right by around the turn of the twentieth century, it was not until 1915 that James Reid, Secretary of the International Sheep Dog Society (ISDS) coined the term, Border Collie. The Kennel Club already recognised the Rough Collie and Smooth Collie (collectively referred to as Scotch Collies) as official breeds, and the name Border Collie was coined to differentiate them from the existing types.

It is perhaps interesting to note that all modern Border Collies can be directly traced back to one single sire: a tricolour Border Collie named Old Hemp, bred by a man called Adam Telfer. Born in 1893, Old Hemp’s quiet, calm and focused manner made him particularly successful at herding sheep. His ability was so admired that numerous other shepherds used him for stud, and his working style is now globally recognised in the breed throughout the world. Despite passing away at just seven years old, Old Hemp must be considered the defining influence on the breed we know today.

In 1977 the British Kennel Club first recognised the Border Collie as a breed that could be shown and, as with all show breeds, this required the dogs to meet certain physical standards. In common with many other working breeds, this has led to a split between those dogs bred for working, and those bred for showing. Show dogs are bred to conform to the prescribed physical standards, while working dogs are less uniform in appearance, being bred for their ability rather than beauty.

In the USA, it took until 1995 for the breed to be recognised by the American Kennel Club (AKC), and that was in the face of wide protests from Border Collie groups, who felt that the focus on appearance would lead to a loss of the breed’s working skills.

Border Collies are recognised as the main sheepdog in the world by the International Stock Dog Federation. Sheep trials take place the world over, where Border Collies compete against each other to show off their herding ability. Even those bred for the show ring can often be found enjoying physically and mentally demanding activities, including agility, flyball, and dog dancing.