Enter your dog's name, select an icon and you'll instantly see EVERYTHING personalised just for your Black Russian Terrier...
Get Started
or choose from over 300 breeds
or login to fetch your dogs
Choose your dog 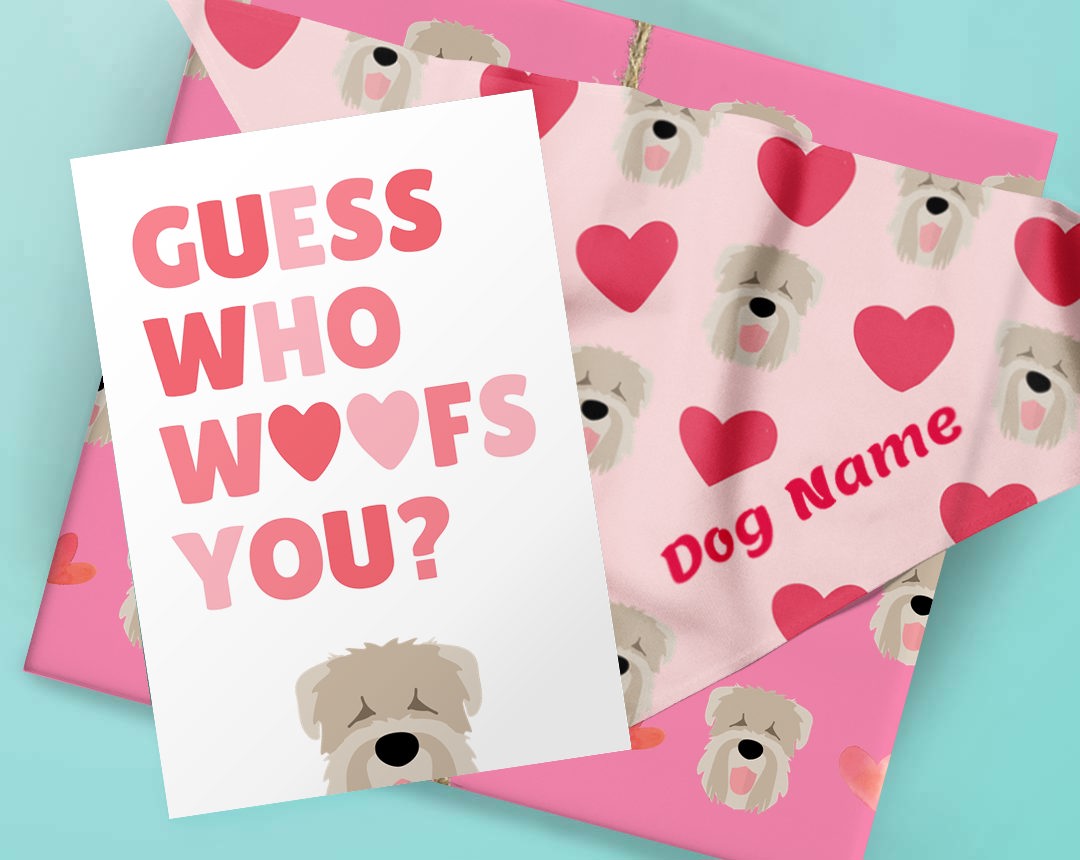 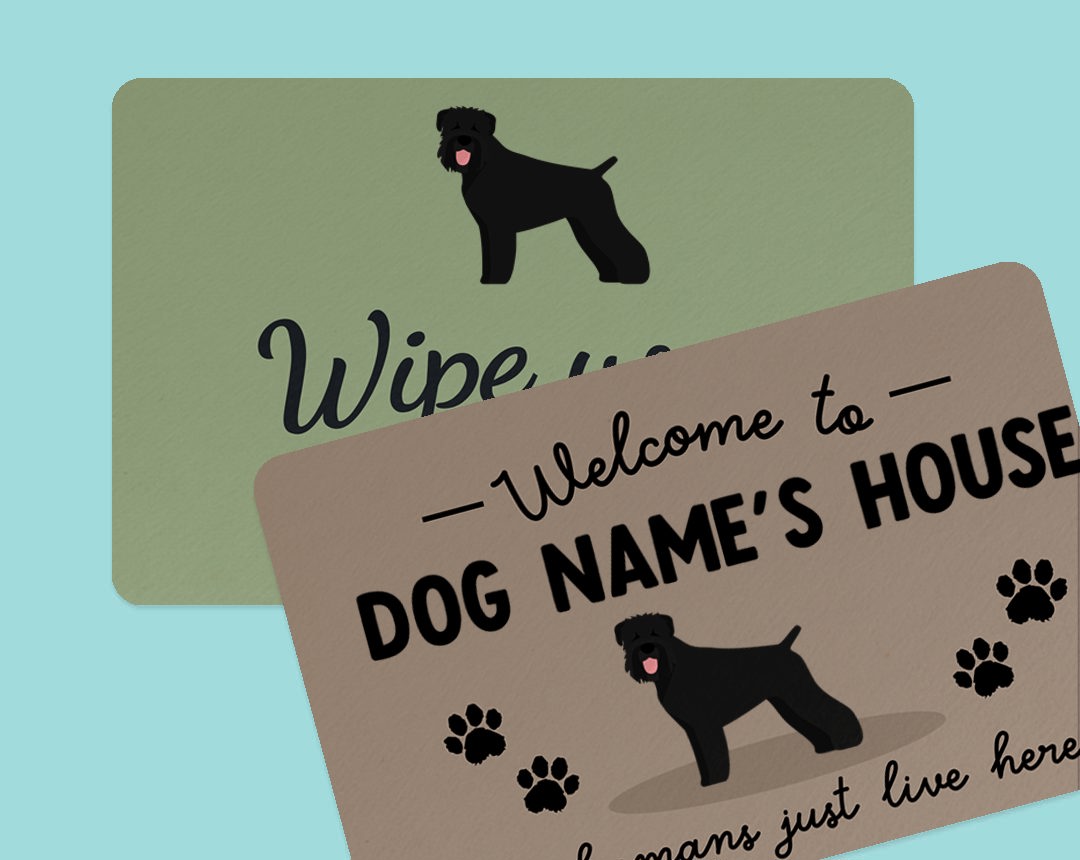 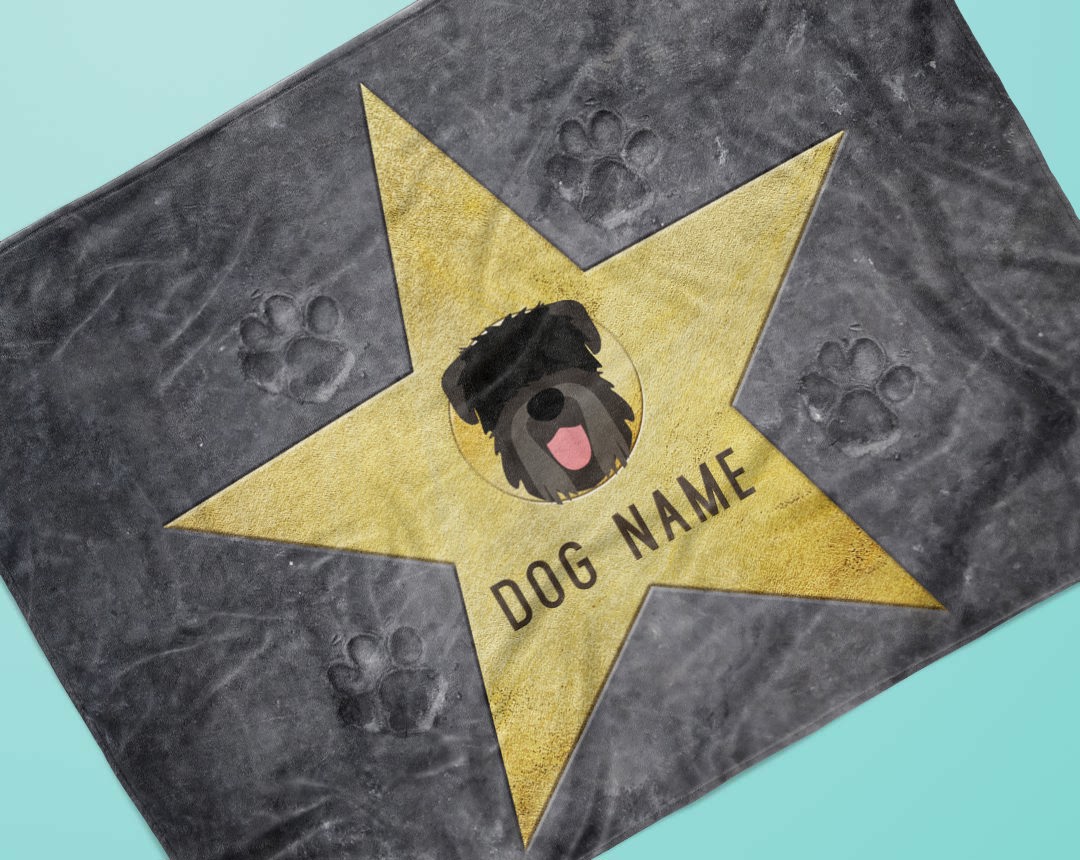 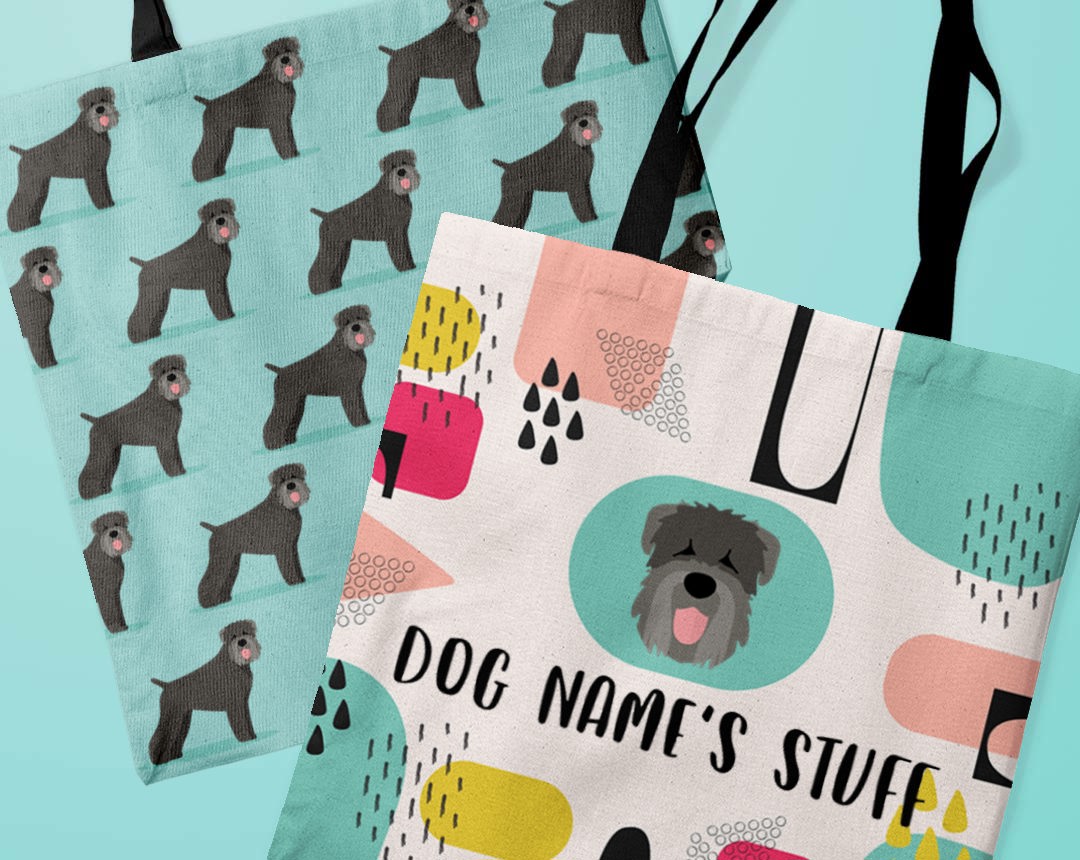 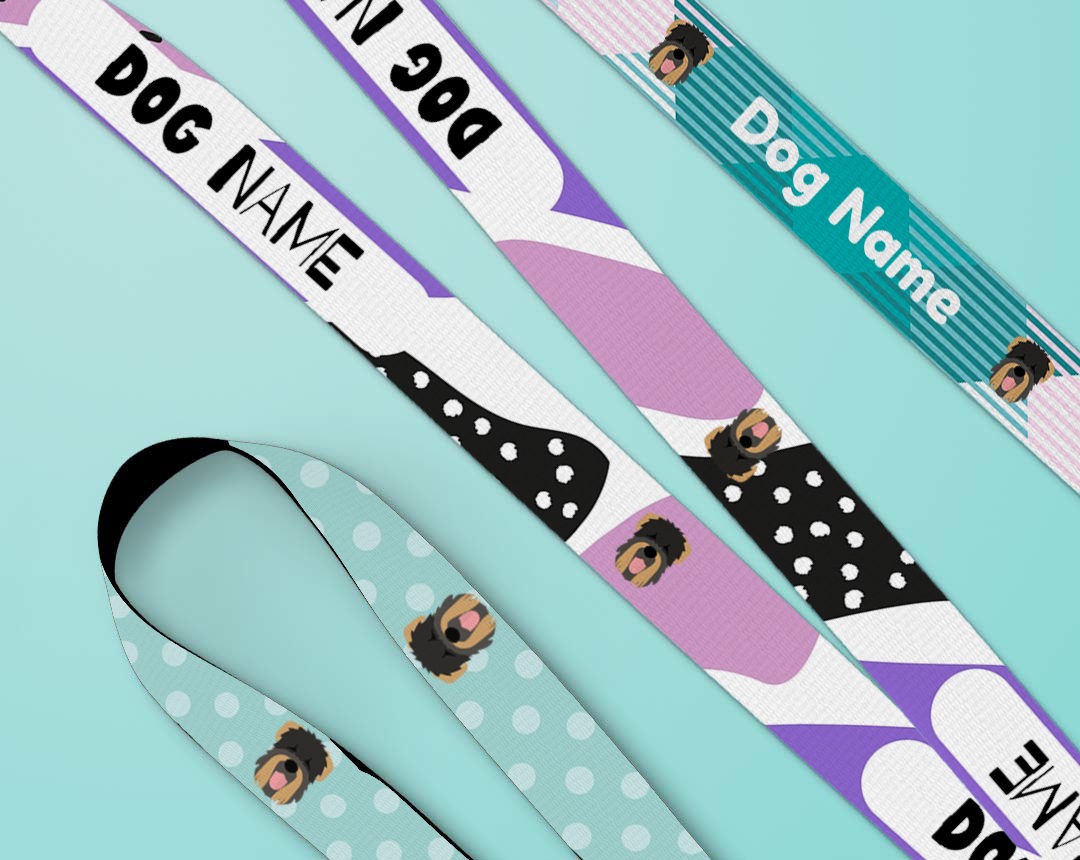 Black Russian Terriers were first developed by the Russian Army at the end of WW2, in order to track down fugitives in harsh conditions. It's thought they were developed by crossing Giant Schnauzers, Rottweilers and Airedale Terriers. Originally, they were solely bred in Russia in the state-owned Red Star Kennels, however, some puppies were sold to breeders both in and out of Russia. They are a highly prized breed in Russia due to the fact they are skilled and courageous working dogs. Additionally, they became a very popular breed in Italy during the 80's. However, they are still a fairly rare breed within the UK and anyone interested in one of these dogs would need to register their interest with a breeder.

These highly intelligent and alert dogs can be fairly easy to train, however, this is only achievable from owners who have experience with the breed and means they're not the best breed for first-time owners. They are also very confident and lively and have a natural instinct to protect their families and properties. However, they would normally never act out on aggression towards anybody. It's important that this breed is trained and socialised from a young age so that they understand what is and what isn't acceptable behaviour. They form extremely strong bonds with their families and although they can sometimes be stubborn, they are usually extremely obedient, loving nothing more than being able to please their owners! They are also very high energy so would best suit a family who already leads an active lifestyle that they can easily slot into.

It was in the early 1940s that the Russian army decided to use its Red Star Kennels to breed a dog designed for their tough climatic conditions as well as one that was both alert and obedient. Working within a breeding program that was developed by a Soviet breeder and specialists, they produced a dog that was massive, robust and intelligent, as well as a willing worker and a dog who could withstand harsh wintry conditions.

It was a challenge to acquire purebred stock due to the slaughter of much of the stock during the Russian revolution, the war, and economic decline. After the end of the second world war, their breeding program finally took off as the quality stock of the Giant Schnauzer and Rottweiler breeds were returned to Russia. They experimented with many breeds to produce the exact characteristics they required and bred from only the best dogs they managed to acquire, soon developing a dog that fit their needs.

The army bred a dog that had all the ability of the German Shepherd without unnecessary aggression. These dogs were used by the national security force and were ideal because of their size and the fact that they were highly trainable. Military police used them at border crossings, prisons and military installations. Years later after the Russian breeder’s association (DOSAAF) bought dogs from the Red Star Kennels, they started to standardize the characteristics and appearance of the breed while still maintaining its excellent qualities. It was in May 1984 that the breed was finally recognized as the Black Russian Terrier.