Enter your dog's name, select an icon and you'll instantly see EVERYTHING personalised just for your Beaglier...
Get Started
or choose from over 300 breeds
or login to fetch your dogs
Choose your dog 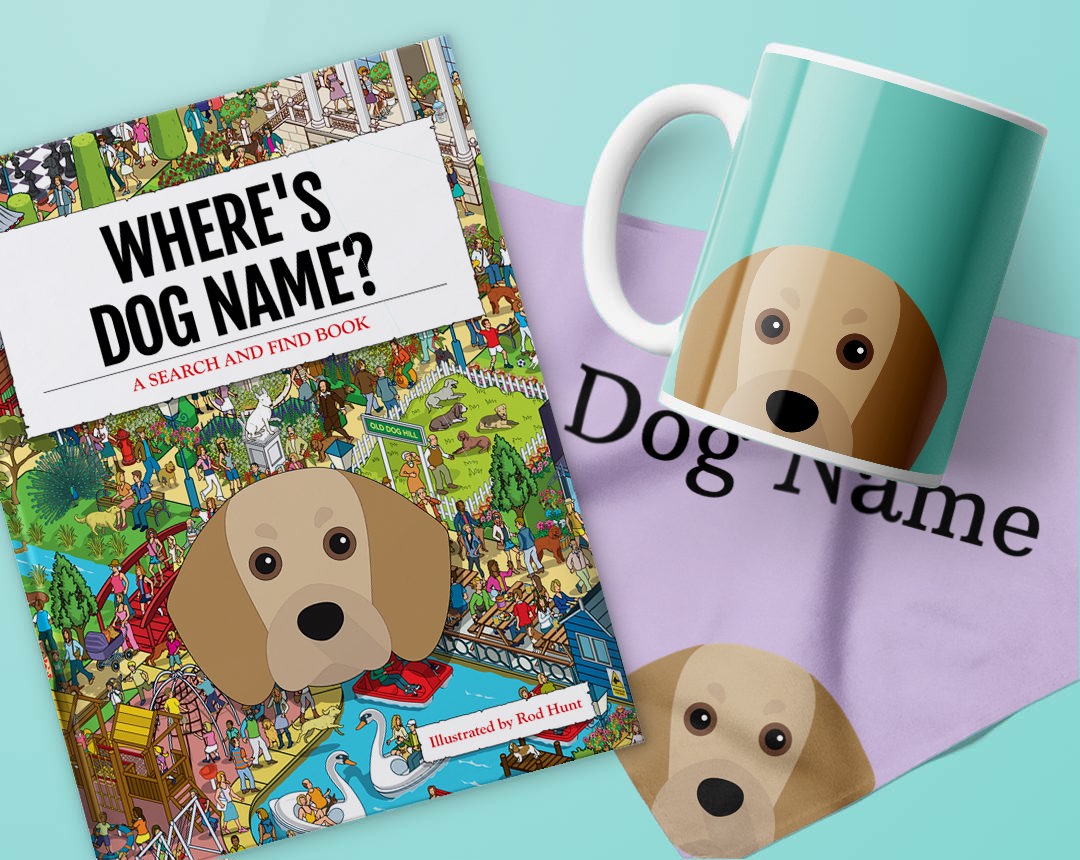 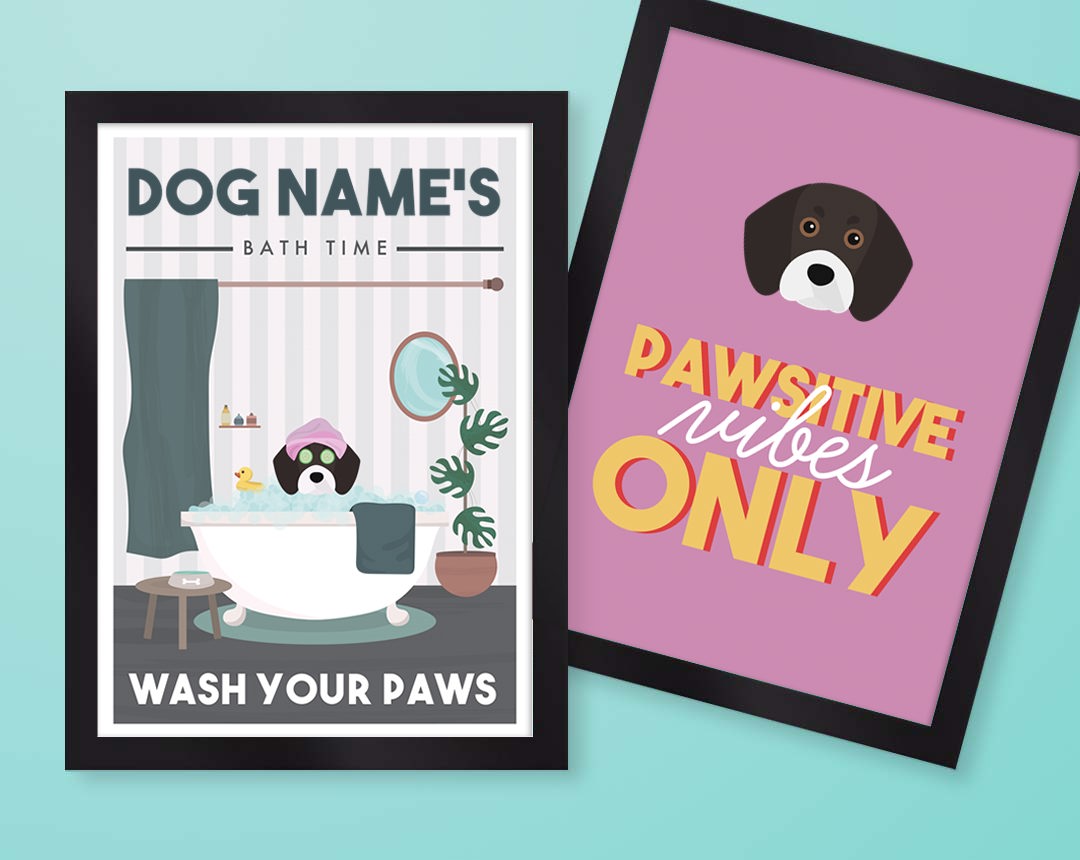 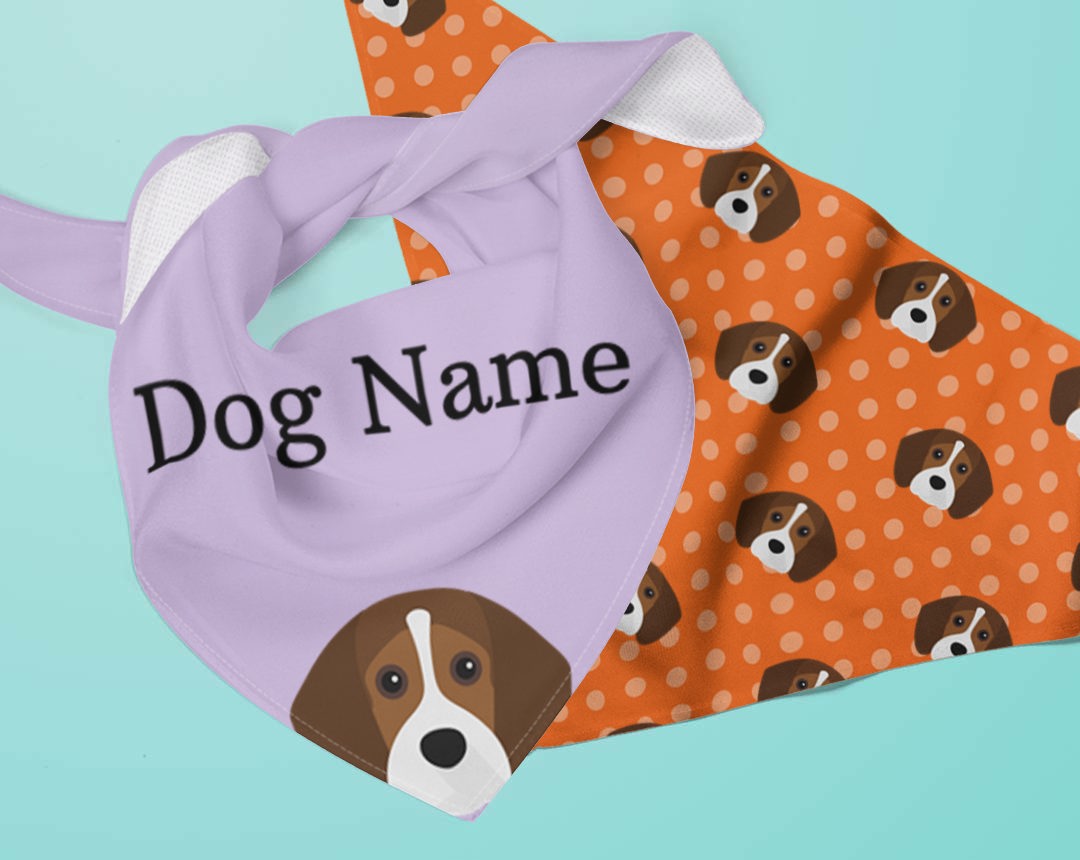 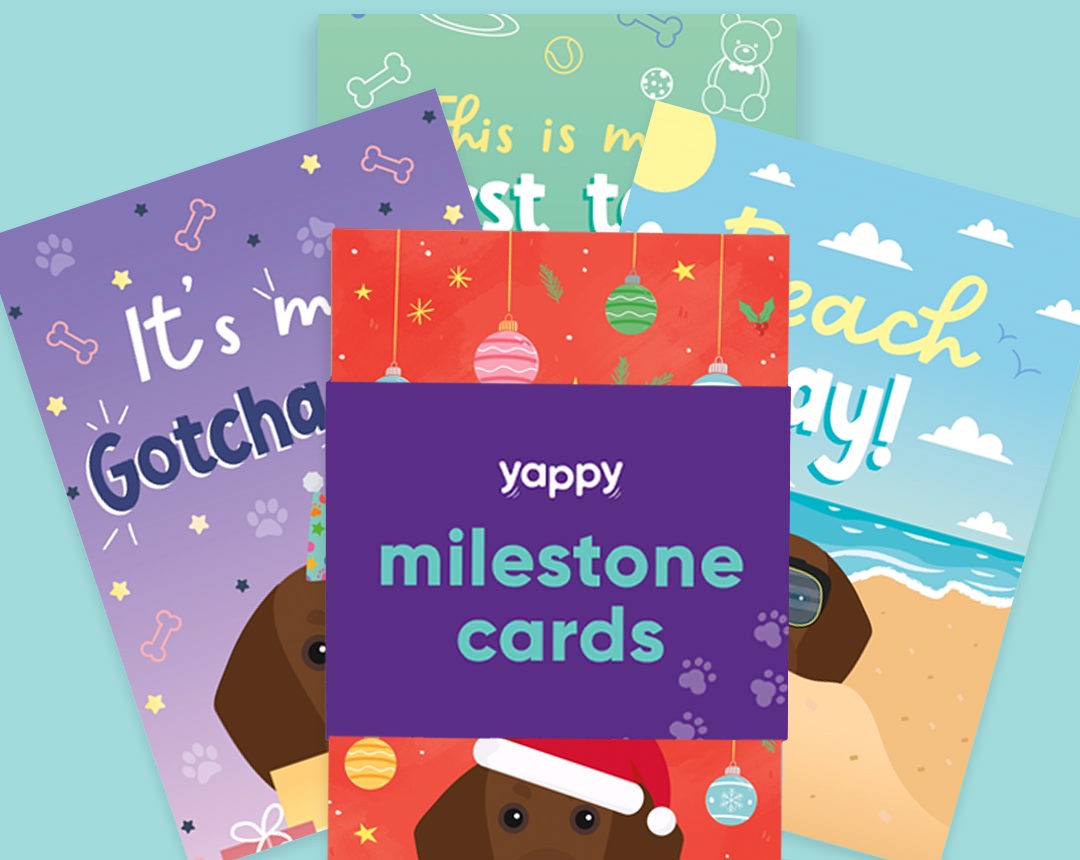 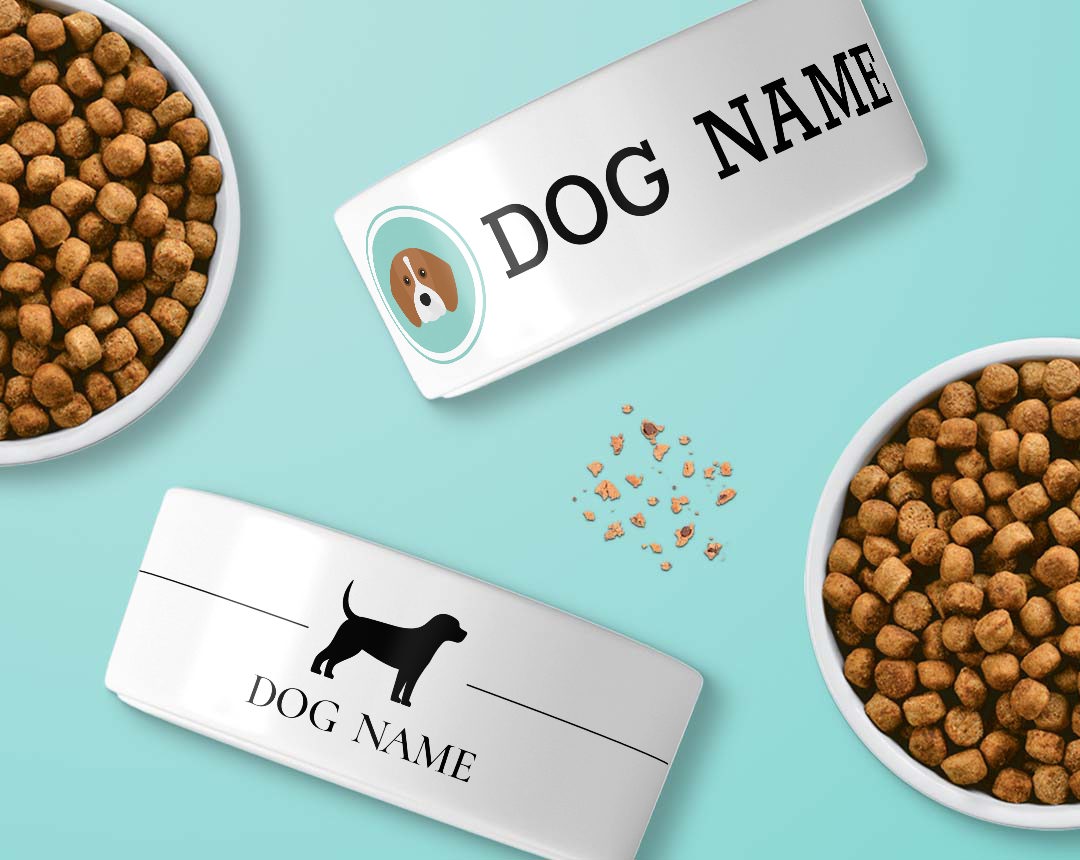 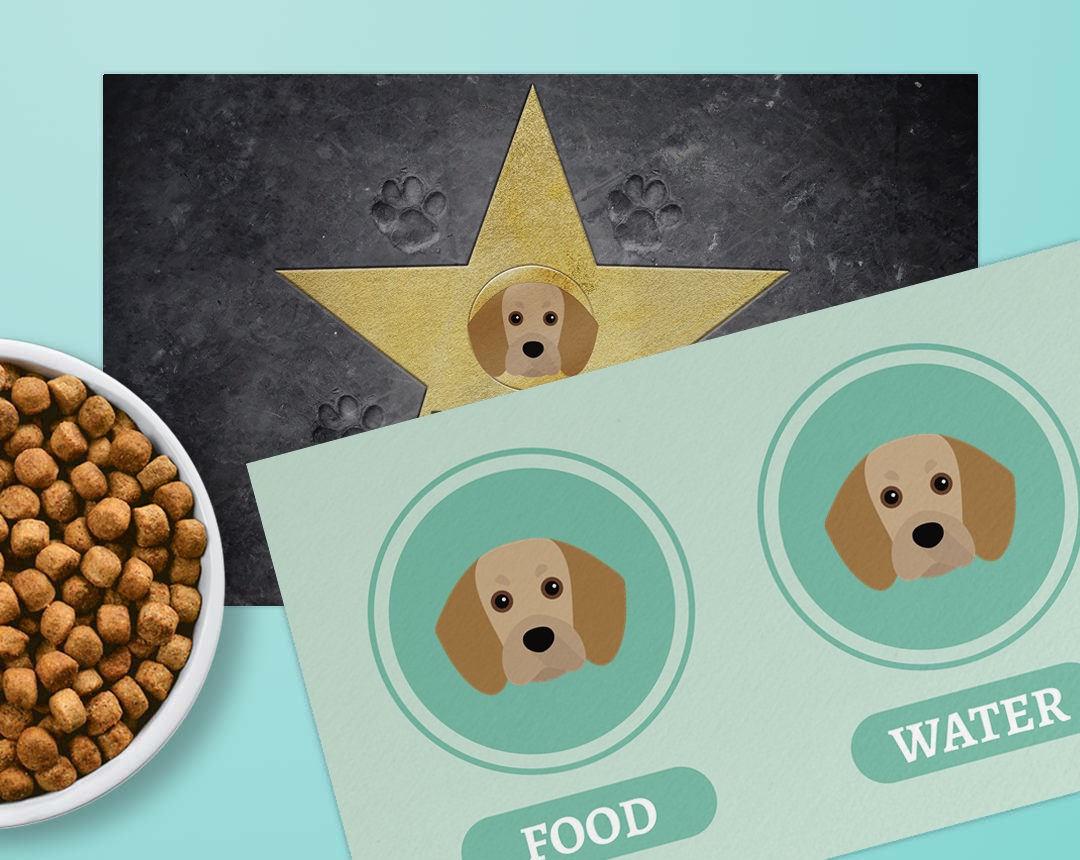 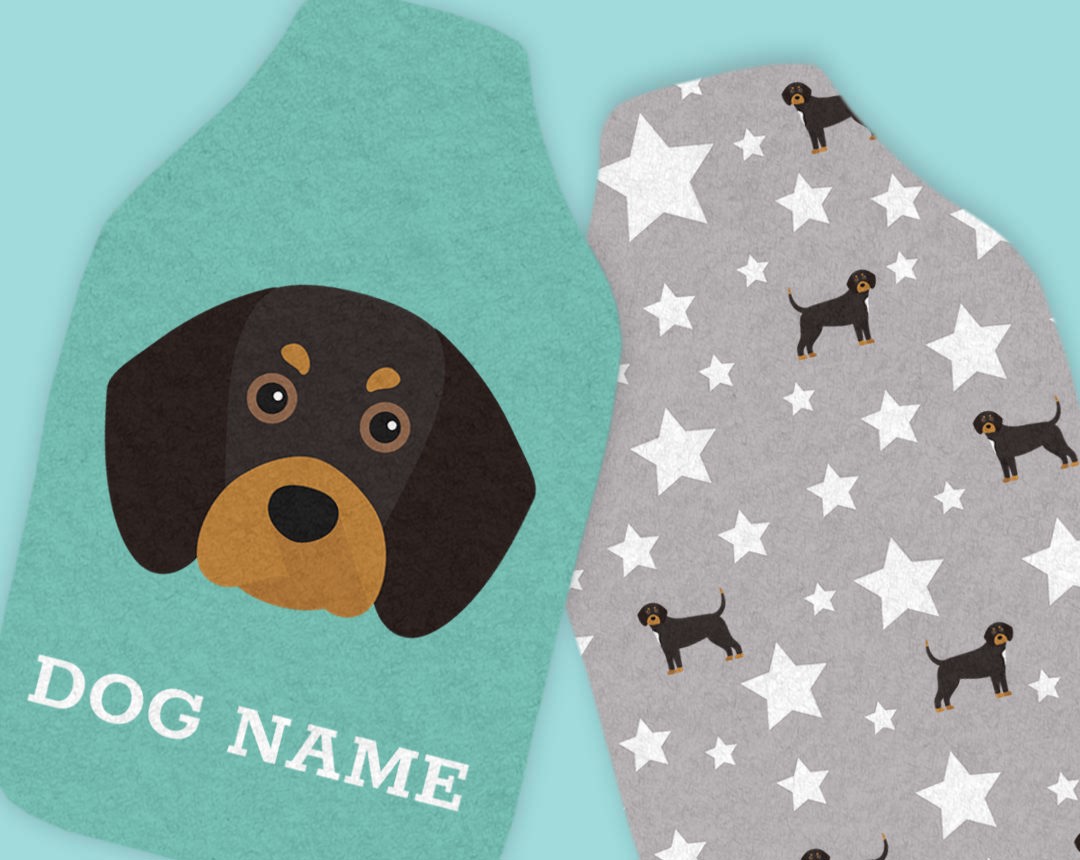 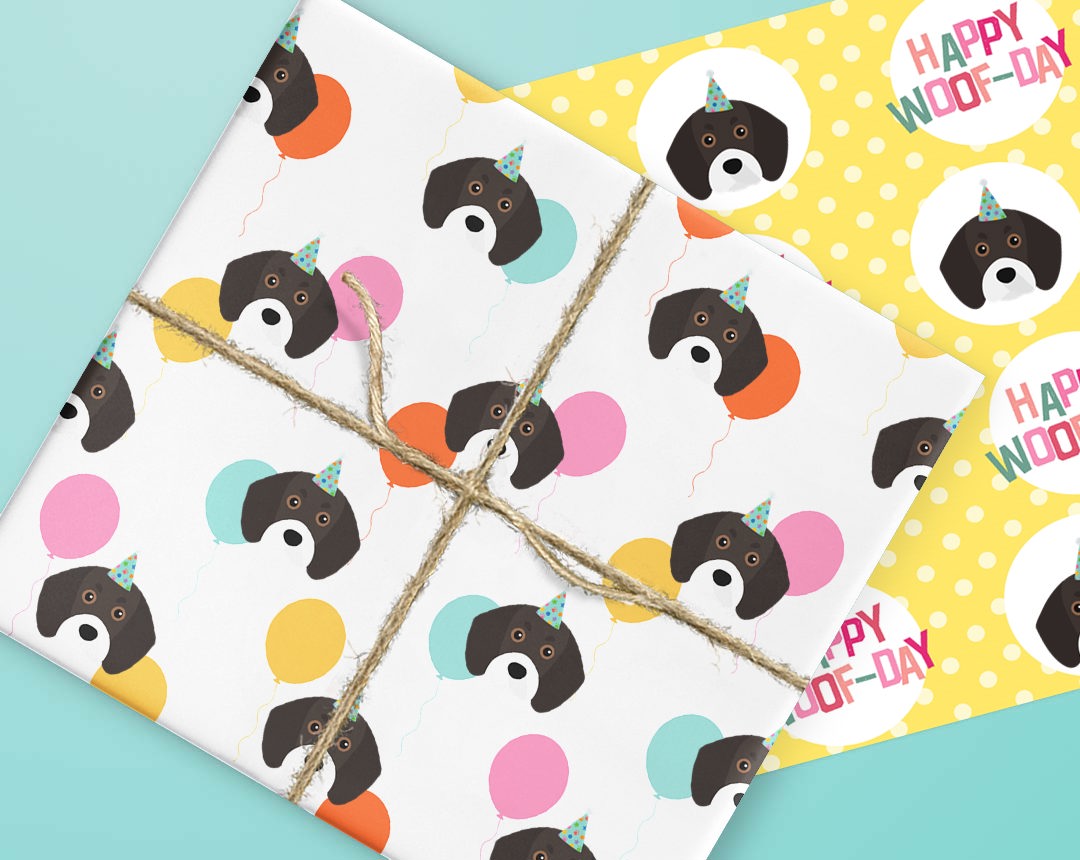 The Beaglier is a mixed breed dog, which crosses the Beagle with the Cavalier King Charles Spaniel. They are not currently common to come across in the UK, as they are more pawpular in Australia, which is where they first originated from.

As they are not purebred, the breed is not a member of any kennel club group. However, they have been recognised by the American Canine Hybrid Club (ACHC) and the Designer Breed Registry (DBR) to name a few.

Designer dog breeders decided to combine two very recognised breeds which shared an abundance of desirable features and qualities, to create the compact, playful, bundle of joy that is the Beaglier.

If you’re in search for a happy-go-lucky kind of dog, that is friendly to just about anyone they meet then you have a strong potential in the Beaglier.

Fun Fact: As with most crossbreeds, it can be difficult to determine which temperament each pup will inherit from either paw-rent. If your Beaglier inherits more pawsonality from their Beagle heritage, then it’s worth noting that they should be supervised in outdoor areas as they may tend to explore and try to escape from their compounds, due to their scent drive and hunting instinct.

The Beaglier has what can only be described as a highly desirable temperament. To start with, you couldn’t find a friendlier dog. This breed will happily play with anyone, children, other dogs, they do not shy away from socialisation, and they do not tend to be wary around new people.

Although, as they only have a small build they may be more suitable for families with older children who may have slightly more patience with them and the ability to play gently.

In addition to this, they also make a great companion for active singles who reside in apartment living. As long as these dogs have access to some form of outdoor space, they can live contently in most settings.

Due to their petite build, the Beaglier has been prone to weight gain and therefore an exercise routine is impawtent for their physical health needs. They will never say no to playtime and have a lot of energy, so do not be fooled by their size as they can certainly keep up!

The Beaglier is very loyal and loving, they are devoted to their owners and will adore spending lots of time with you. Their good manners will truly make you the proudest paw-rent when socialising with other dogs.

Training these dogs can be 50/50, some Beagliers have been known to respond well to basic training whereas others do not take well to it at all and can show a stubborn side. A top tip is to keep training light-hearted, and it may take extra time, but it should be an amusing experience for all.

Teaching good behaviour should be introduced during their puppy years to ensure consistency into their adulthood.

The history of the Beaglier began during the 1990s in Australia, as there was a growing demand for designer dogs which had an abundance of desirable qualities.

As the Beagle is known for having a strong attitude to hunting, breeders wanted to reduce this drive to hunt in the Beaglier by crossing them with the Cavalier King Charles Spaniel. They intentionally bred them together to produce a compact pup, with very few health problems and a decent level of energy.

In addition to this, Beagliers have seen a growth in pawpularity due to their good manners and even-temper making them the pawfect family pet.

The other paw-rent breed of the Beaglier, the Cavalier King Charles Spaniel, originated in England and were originally bred as a companion pet like many other Spaniels.

When they first came on the scene it was only the likes of royalty that were lucky enough to have them as companions. So much so, that they’re even named after King Charles l, who was King of Britain during the 1600s.

A competition begun in 1926, which was led by American gentleman Roswell Eldridge. His aims were to restore the Cavalier King Charles Spaniels appearance back to their original features, after breeding over the years had altered their look to the point where they were almost unrecognisable. In 1928, a dog named ‘Ann’s Son’ won this competition and he would help reach this goal.

The Beagle is one of the most recognised breeds of dog across the UK and the US. During the 16th century, they were first bred to hunt, as they have an excellent sense of smell and were recognised as scent hounds that would rely on this rather than their sight.

Beagles originated from England as well, however during the 1860s is when Beagles were imported to the US. It wasn’t until 1885 that the American Kennel Club later recognised them as a breed.