Enter your cat's name, select an icon and you'll instantly see EVERYTHING personalised just for your Bambino...
Get Started
or choose from over 50 breeds
or login to fetch your cats
Choose your cat 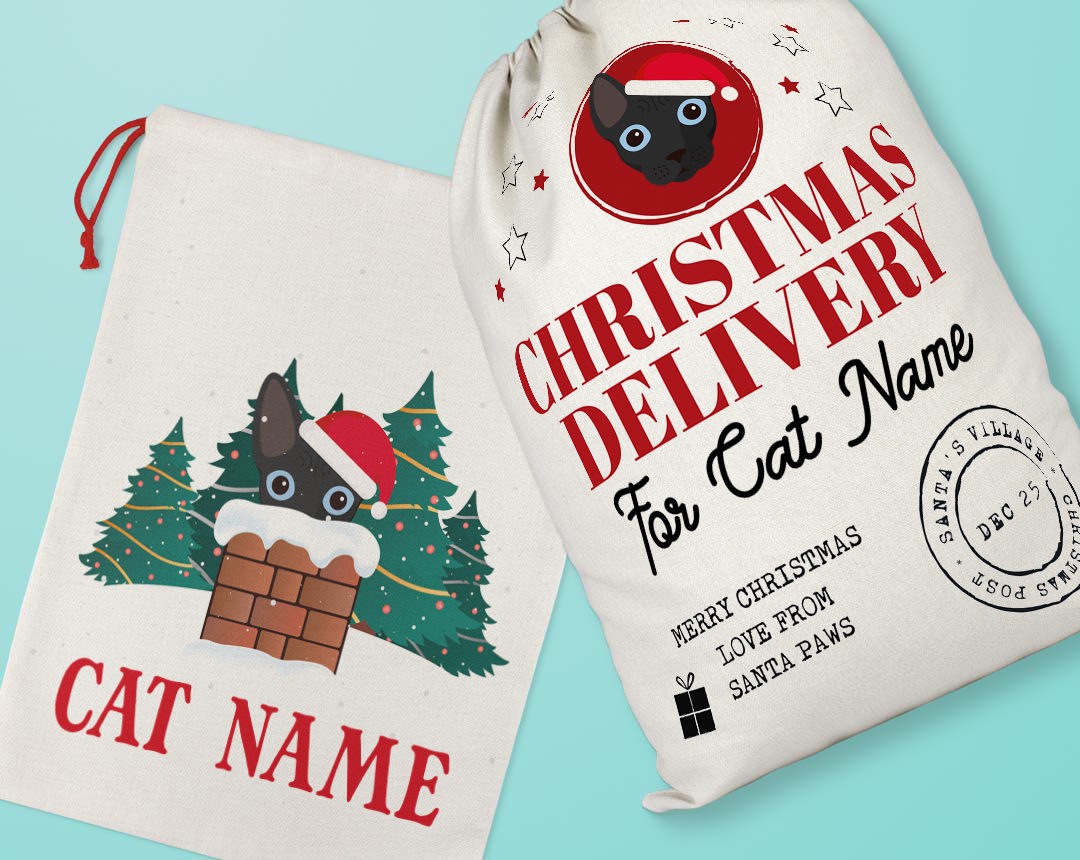 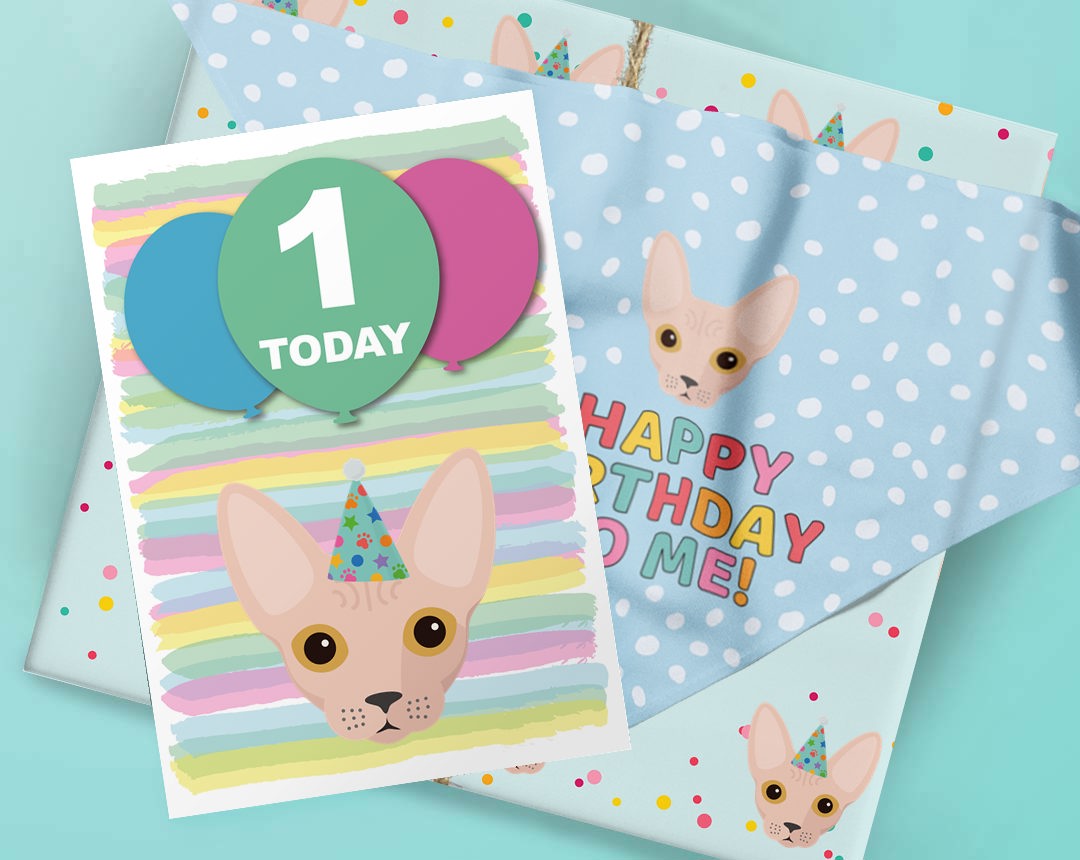 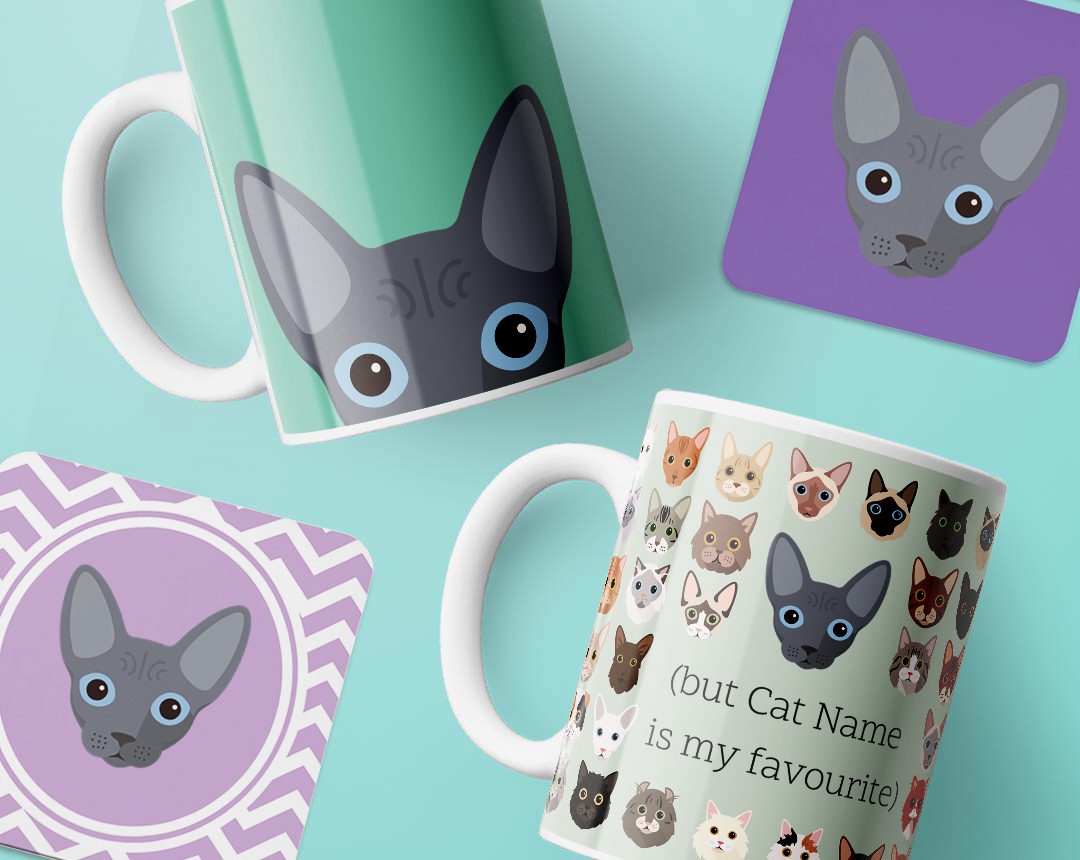 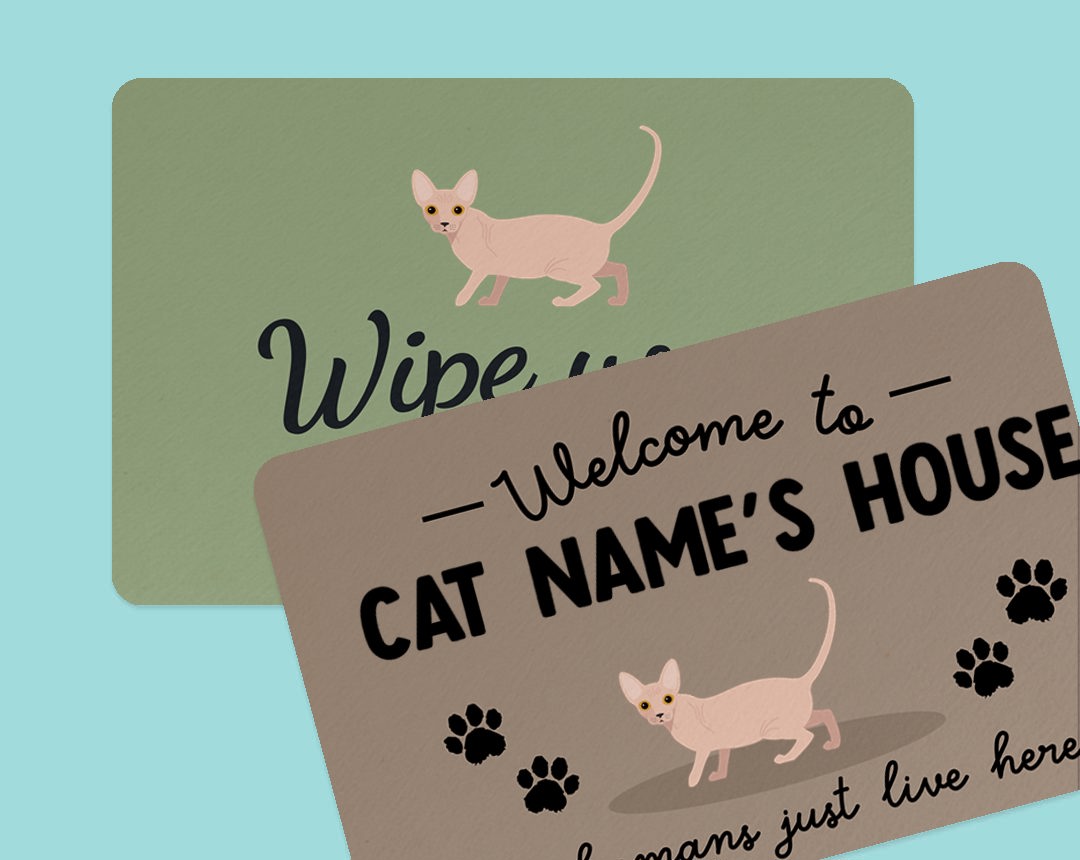 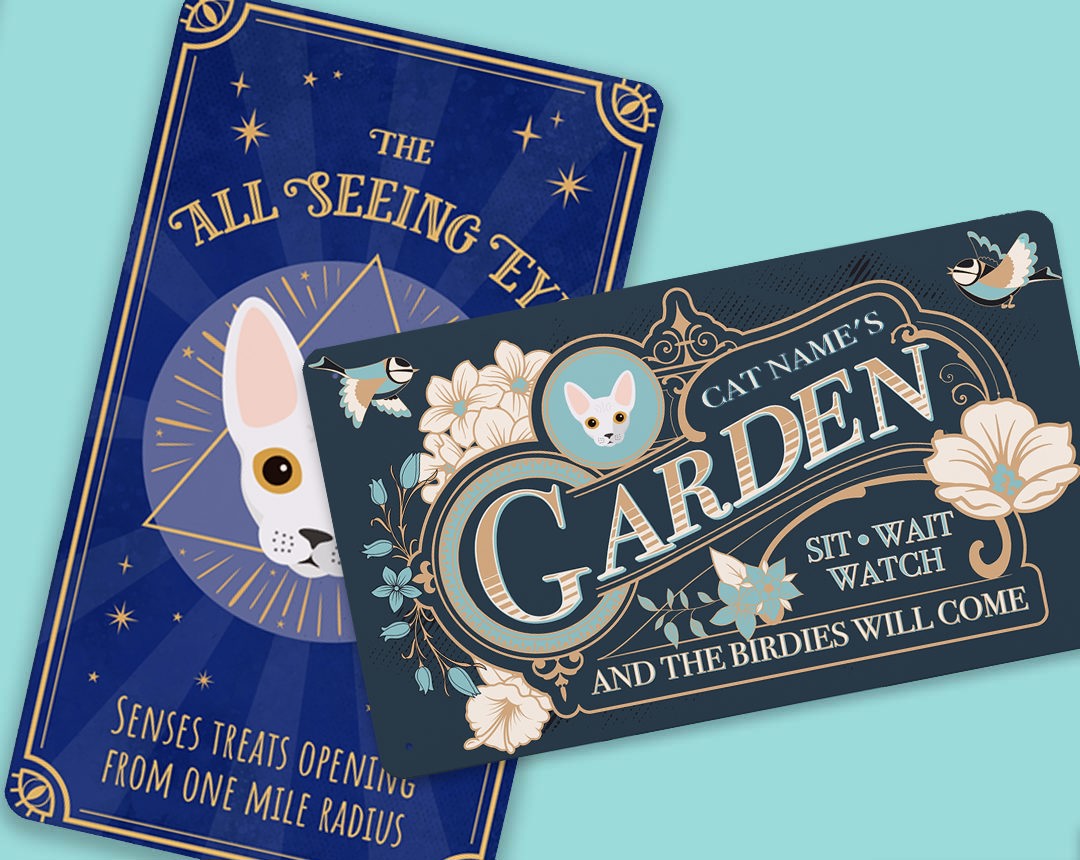 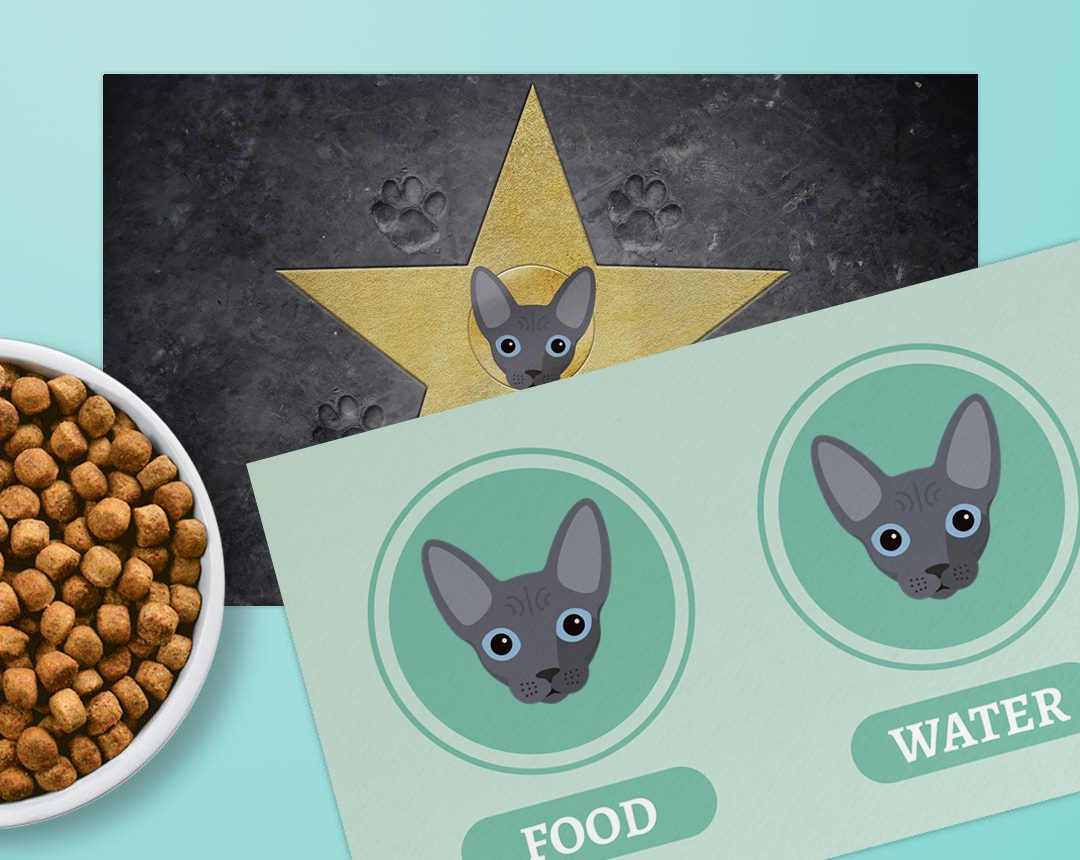 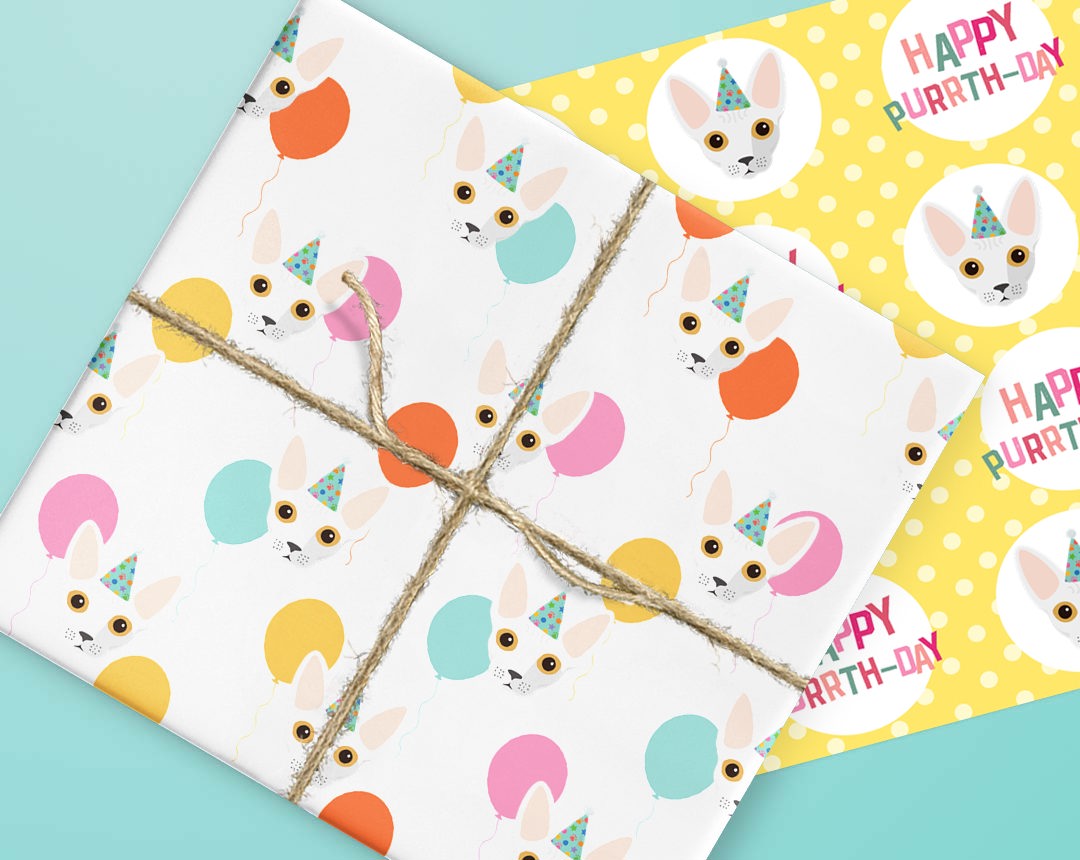 The Bambino is a mixed breed cat that’s a cross between the Sphynx and the Munchkin breeds. While they’re small in size, they’re quick on their feet and love to run around and play! In fact, fans of these felines are drawn towards their playful, energetic and affectionate personalities. These kitties are social and outgoing by nature so are suited to people that will play with them and provide them with plenty of attention! Due to this cat’s playfulness, they also get along well with children.
The first thing you’re likely to notice about the Bambino’s personality is how playful (and even somewhat mischievous) this breed is! This is a cat that will happily play with their toys and explore every nook and cranny of their environment for hours on end. While this cat is small in stature, it’s a good idea to make sure your home is big enough to satisfy this cat's playful instincts. Interactive toys should be left out for the Bambino to play with and a cat tree is a great way to add even more fun to their day. As well as being playful, this breed has a wonderfully affectionate nature. They’re known to form close bonds with the humans in their life and love to snuggle up with them, when playtime is over, that is! Bambinos tend to get along well with everyone, including children and other cats and dogs. As they’re a talkative breed, expect to have plenty of conversations with this cat in your home.
The Bambino is a result of the crossbreeding between the Sphynx cat, with the recessive hairless gene, and the Munchkin cat, with the dominant short-legged gene. In fact, the word Bambino means ‘baby’ in Italian, which this breed was so-named because of its short legs and lack of fur! While these kitties have an appeal to some people due to their unique appearance, their development has come with a dose of controversy too as it’s believed they could carry an increased chance of health problems. Registered in just 2005, the Bambino is a very young breed but one that’s quickly growing in popularity. The International Cat Association has recognised the Bambino as an experimental breed, however the Cat Fanciers Association won’t recognise them in this category as they don’t want to encourage the breeding of genetic abnormalities for aesthetic reasons.