Enter your dog's name, select an icon and you'll instantly see EVERYTHING personalised just for your Australian Working Kelpie...
Get Started
or choose from over 300 breeds
or login to fetch your dogs
Choose your dog 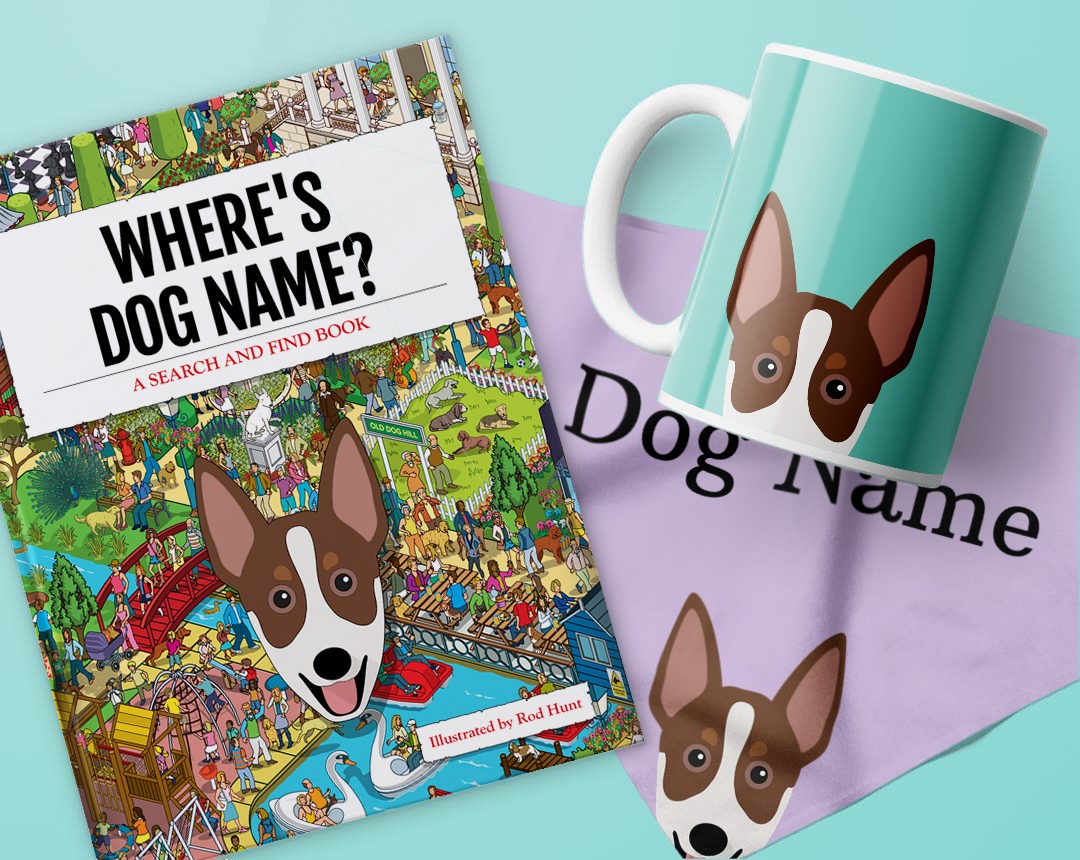 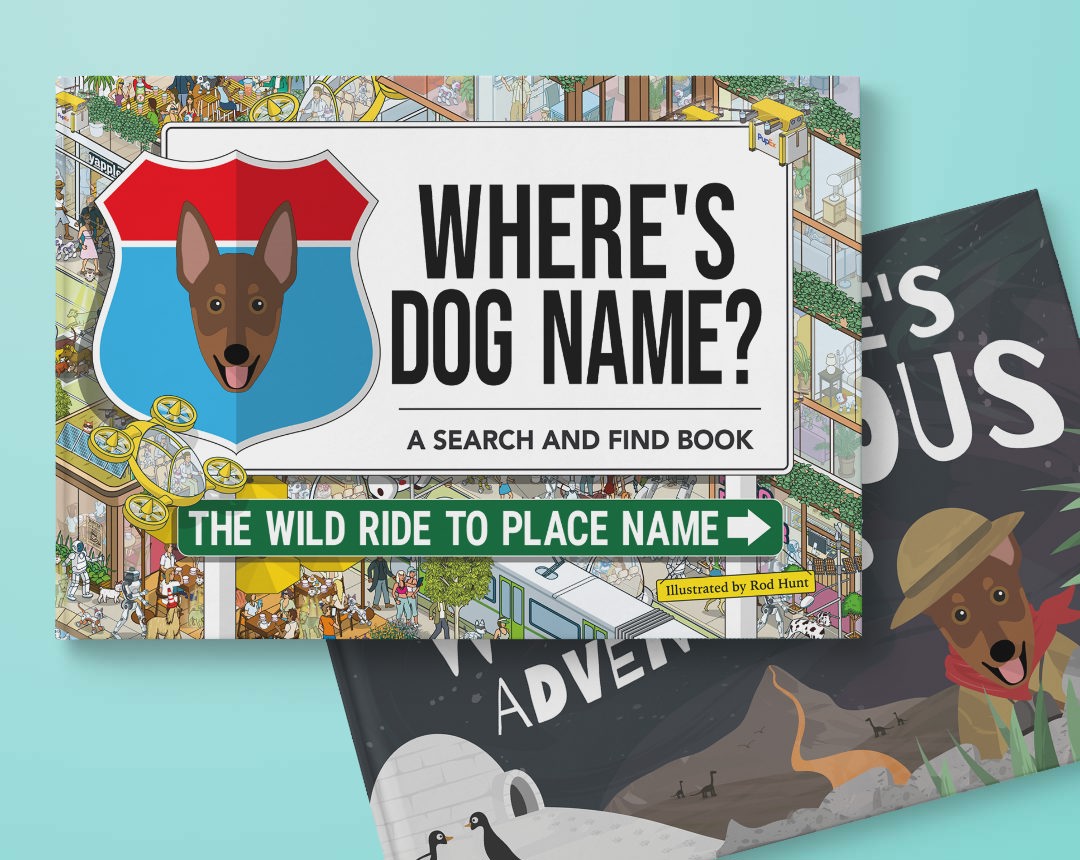 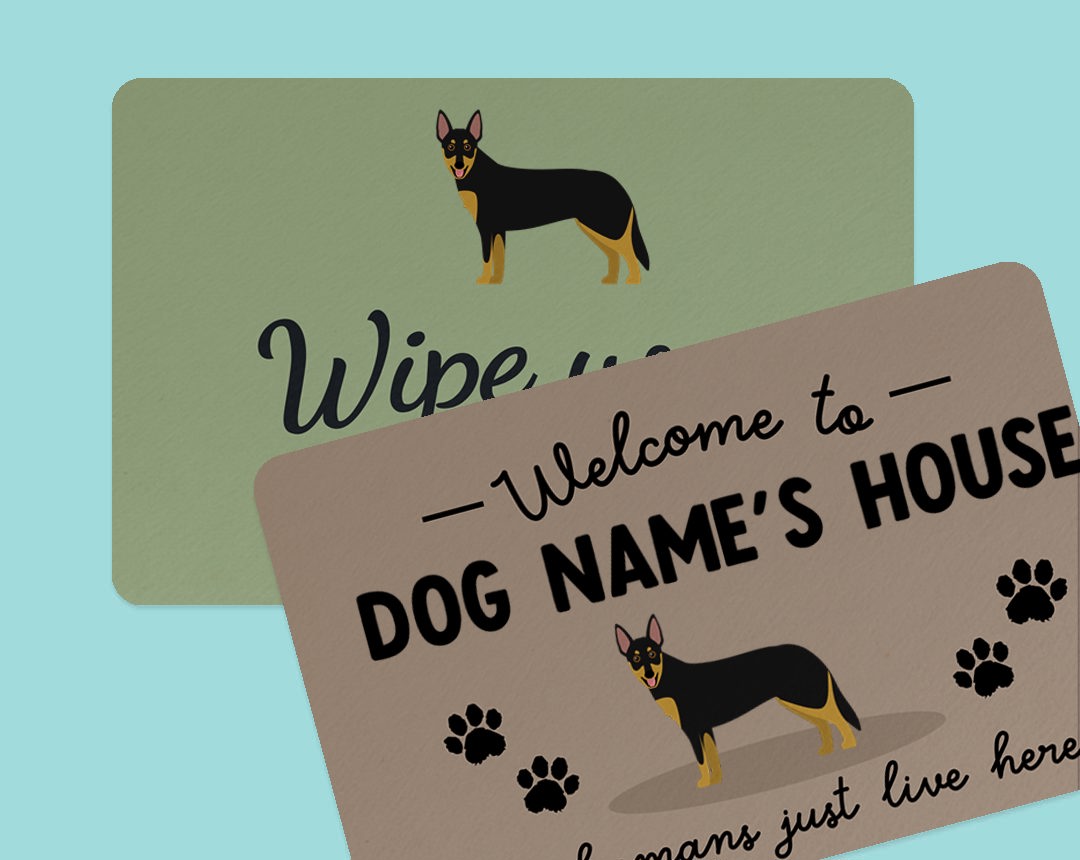 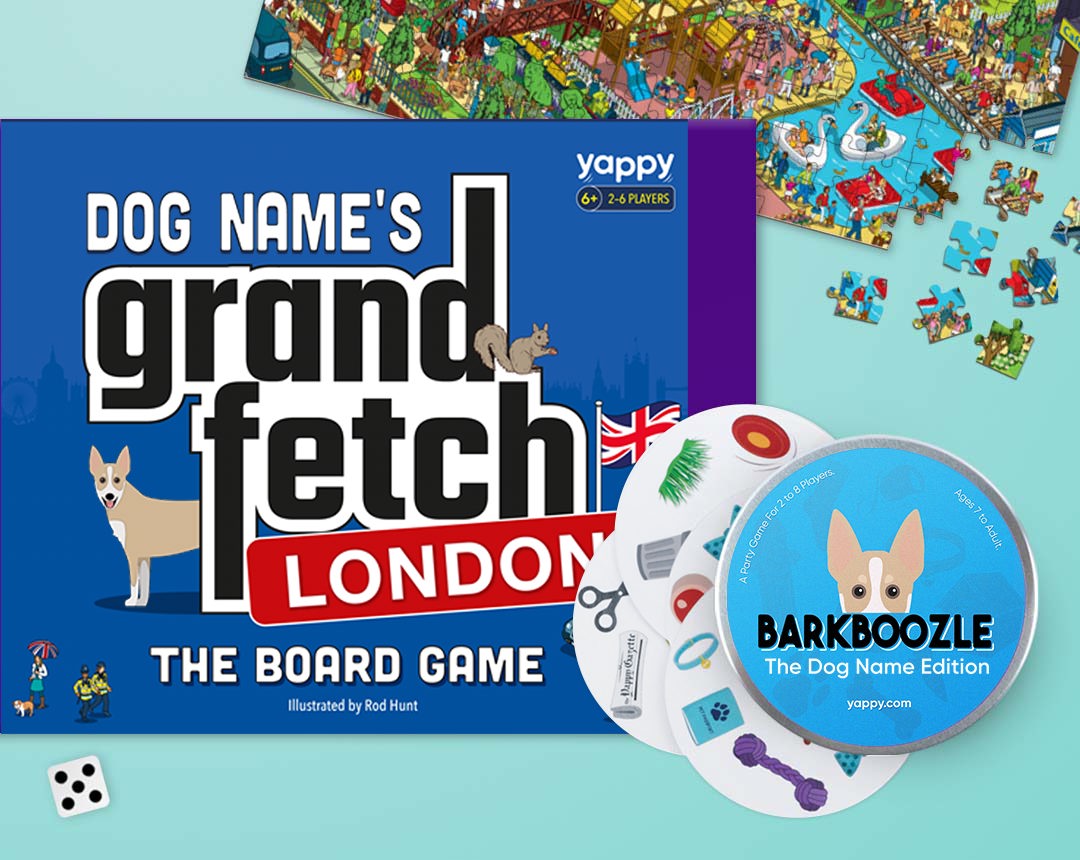 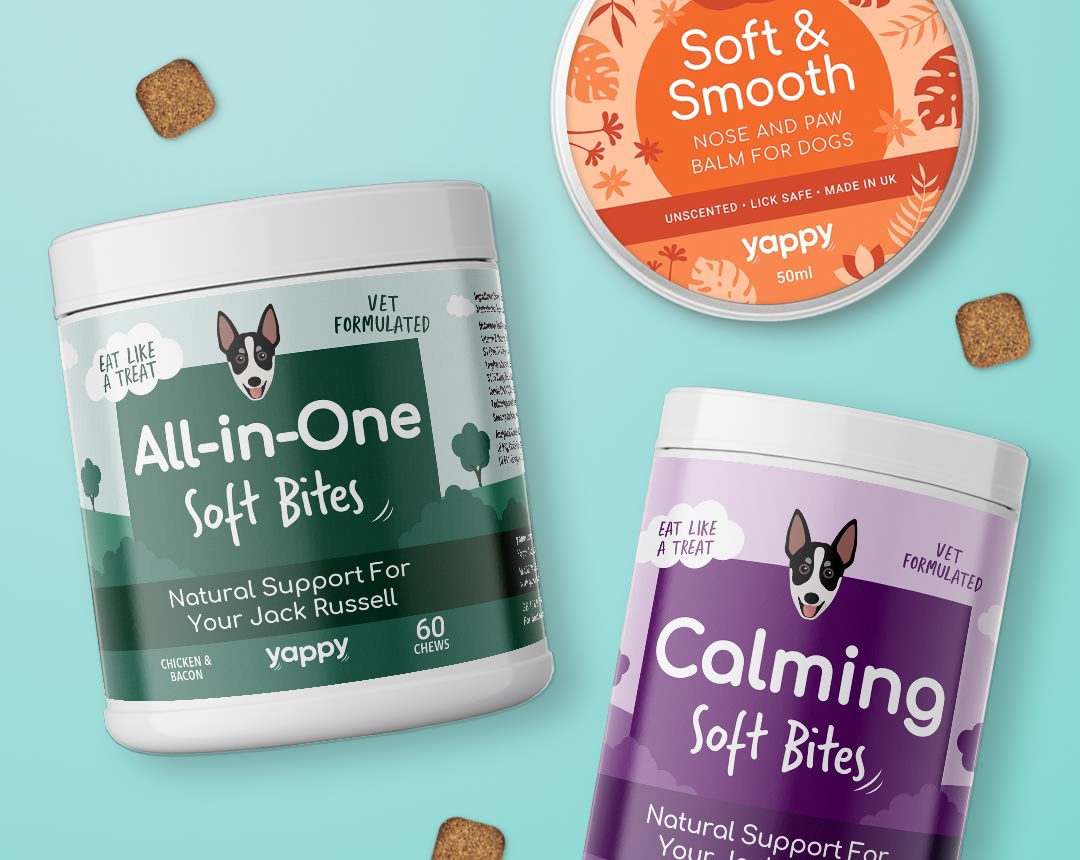 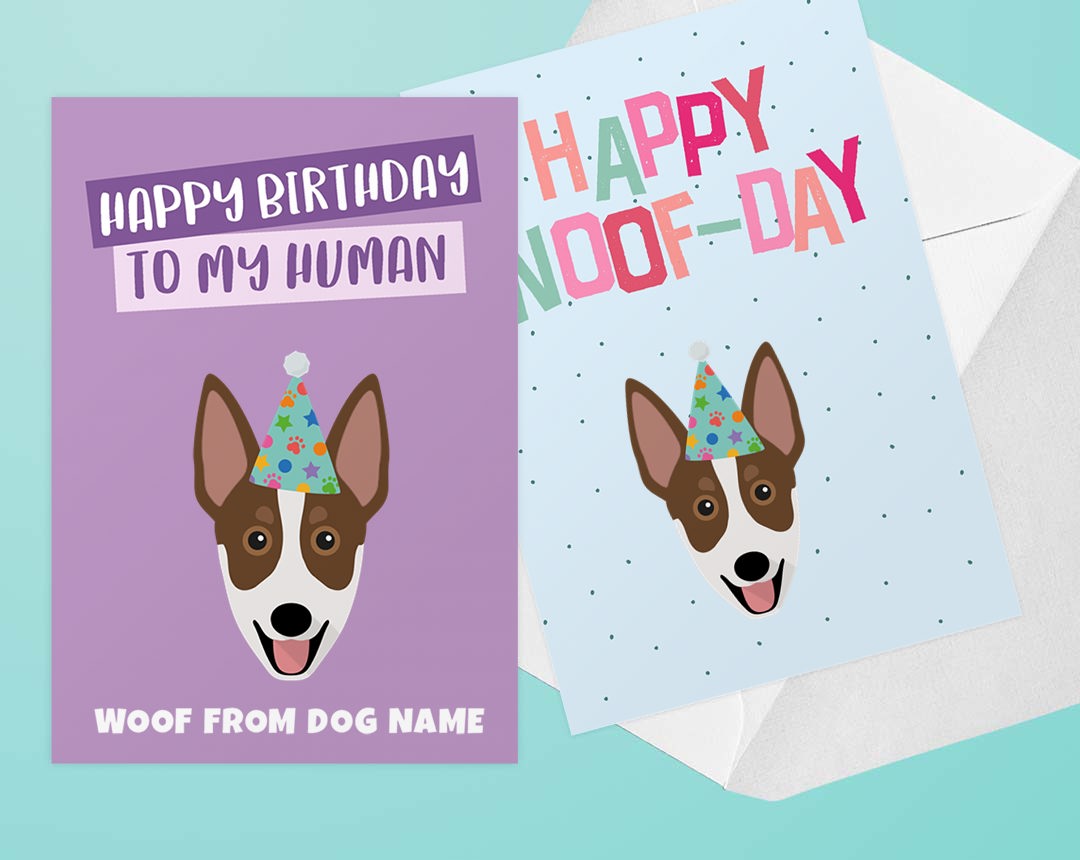 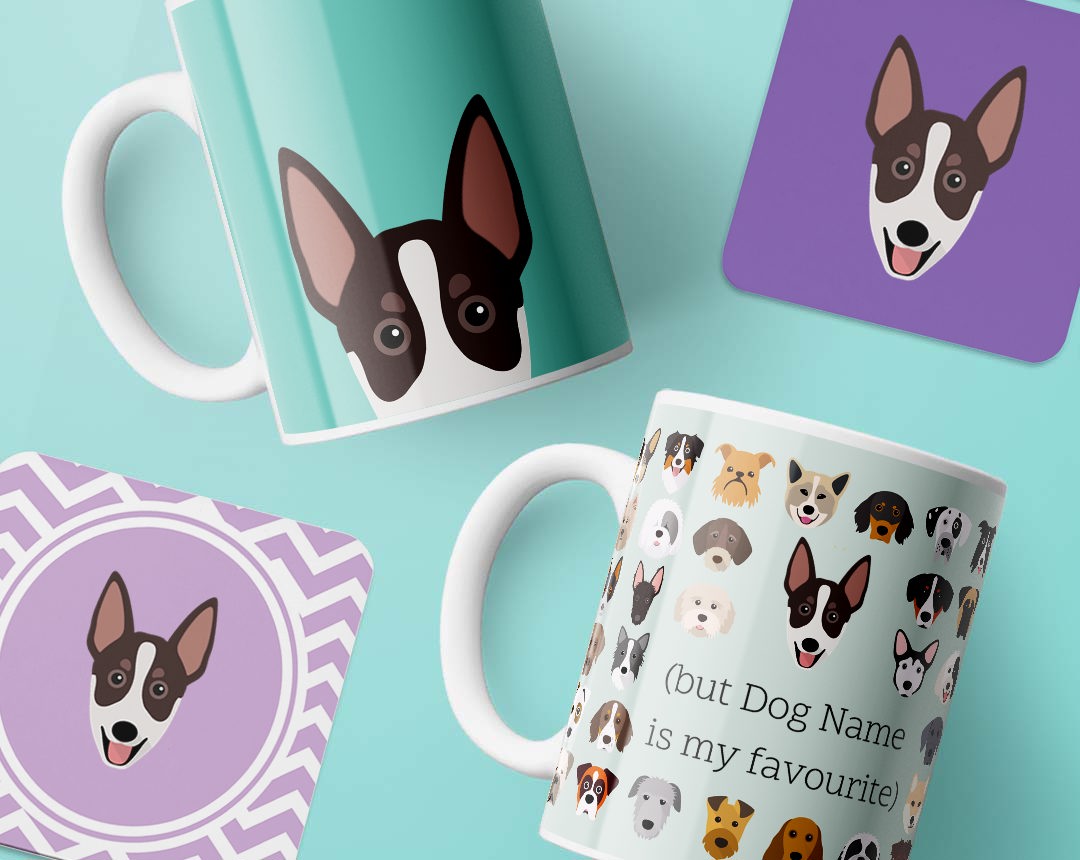 A Working Kelpie can be a cheap and efficient worker that can save farmers and graziers the cost of several hands when mustering livestock. The good working Kelpies are herding dogs that will prevent the stock from moving away from the stockman.

They will work sheep, cattle, goats, pigs, poultry, and other domestic livestock. The Kelpie's signature move is to jump on the backs of sheep and walk across the tops of the sheep to reach the other side and break up the jam. A good working Kelpie is a versatile dog—they can work all day on the farm, ranch, or station, and trial on the weekends. Kelpies compete and are exhibited in livestock working trials, ranging from yards or arenas to large open fields working sheep, goats, cattle, or ducks.

These hard-working pooches are described as extremely alert and eager with a mild, tractable disposition and almost inexhaustible energy. They are noted for their loyalty and devotion to their work. This is a highly intelligent and capable dog. He likes to have a job to do and whatever it is, he will do it well.

Start training your puppy the day you bring him home. Even at eight weeks old, he is capable of soaking up everything you can teach him. Don’t wait until he is 6 months old to begin training or you will have a more headstrong dog to deal with.

They are very friendly animals and make excellent pets. They are extremely loyal and will bond well with their human family and will do well with children if they are brought in as a puppy. They have a propensity to bond well with one owner or family. However, it is important to watch the Kelpie closely with very small children. They will try to herd them and may instinctively nip at them as they do not realize the difference while they are young.

It is estimated that the Australian Kelpie was developed in the late 19th century, possibly around 1870. During this time, the sheep and wool industry was exploding in Australia creating a need for ranchers to have hardy dogs able to work with the sheep. The Kelpie, as he is fondly called by Aussie ranchers, is believed to have descended from the Collie, Border Collie, English Shepherd and the Australian Shepherd. He also comes directly from the Dingo, which is a wild dog native to Australia.

The Australian Kelpie was imported into North America around the early 1900s. Ranchers in the United States found the Kelpie to be a sturdy herder that adapted easily to the terrain, climate and various livestock. He is still considered rare in North America since there are so many other herding breeds that are employed on farms and ranches. Usually, the Australian Kelpie is not kept simply as a family companion. He requires a job to do and does not thrive in a home where he is just a couch potato.