Enter your cat's name, select an icon and you'll instantly see EVERYTHING personalised just for your American Bobtail...
Get Started
or choose from over 50 breeds
or login to fetch your cats
Choose your cat 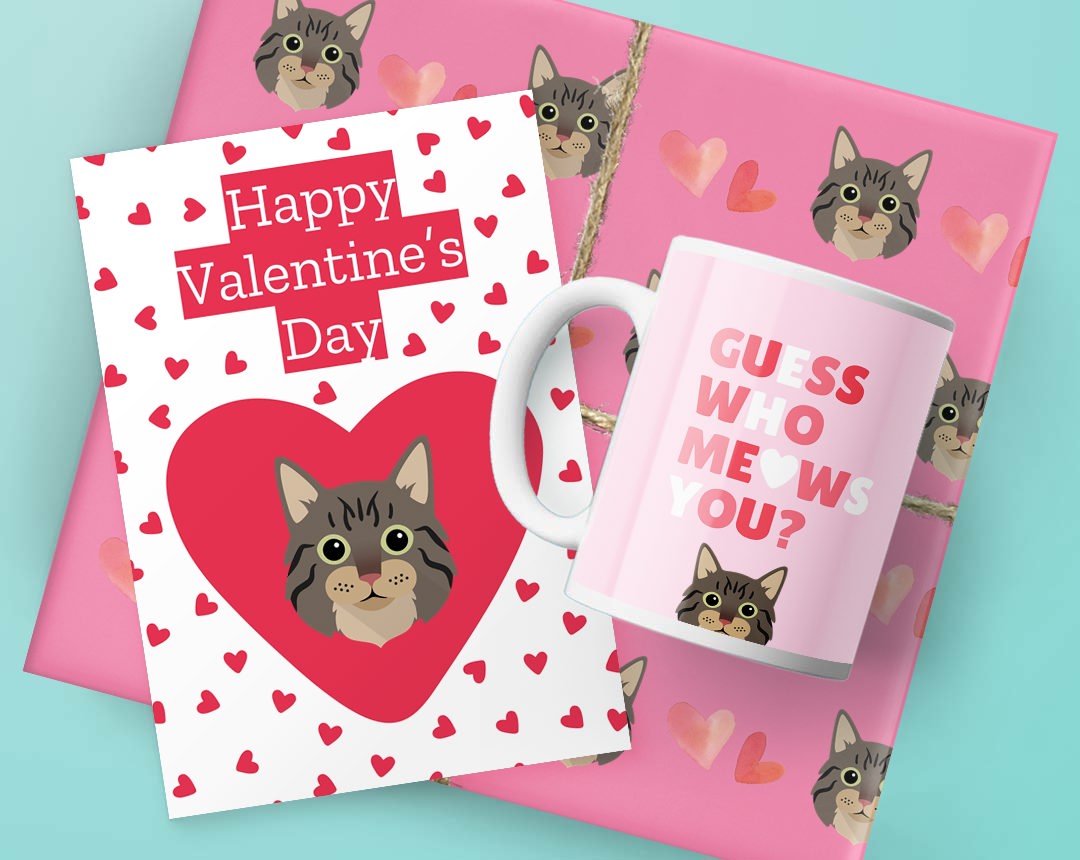 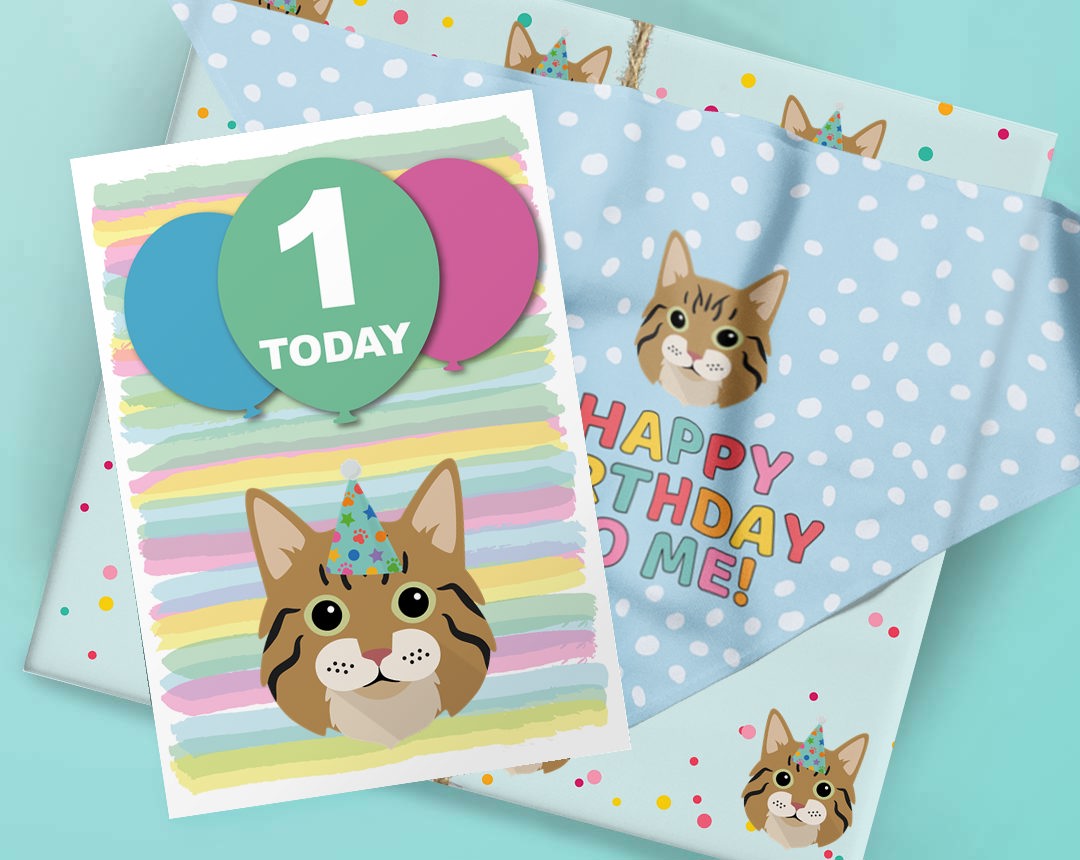 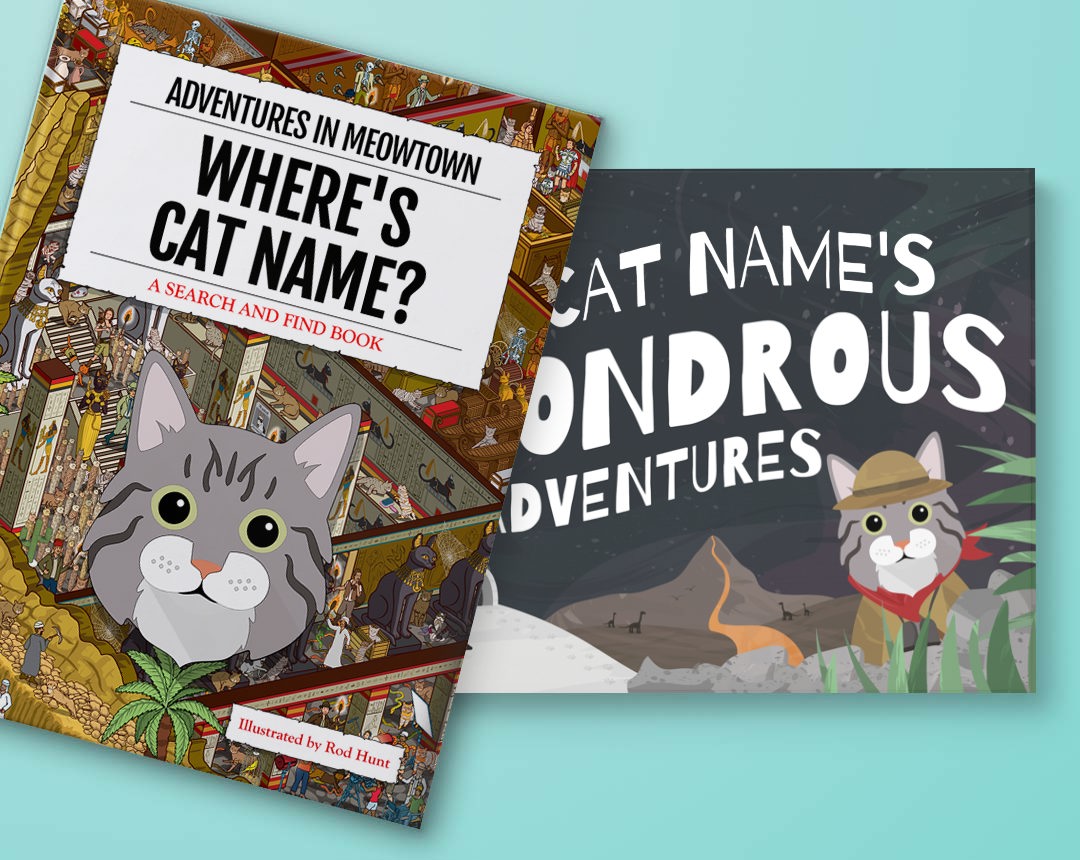 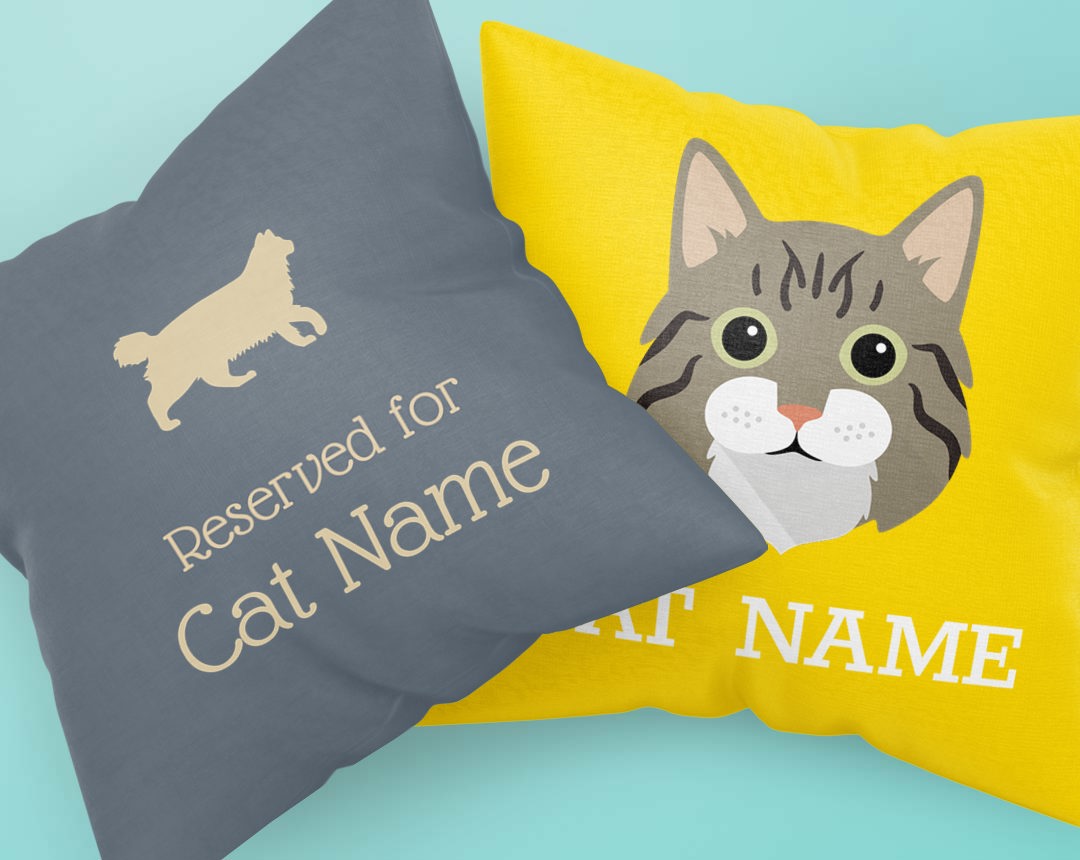 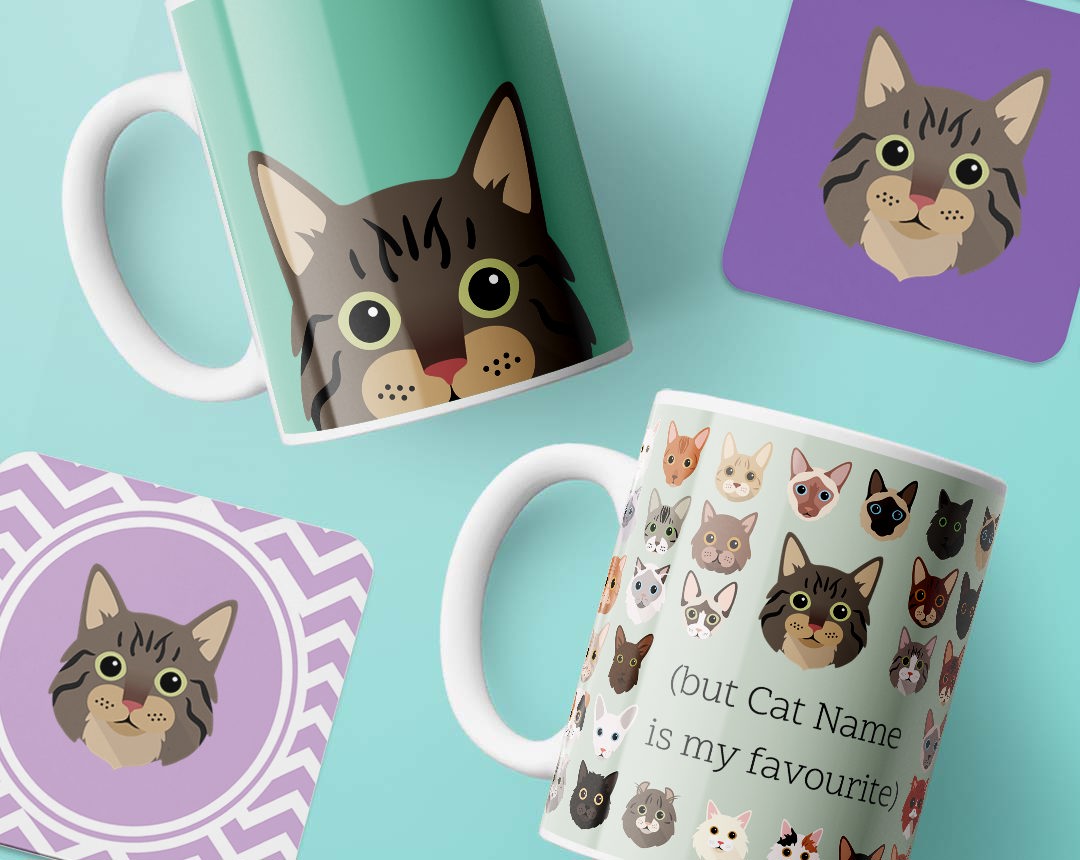 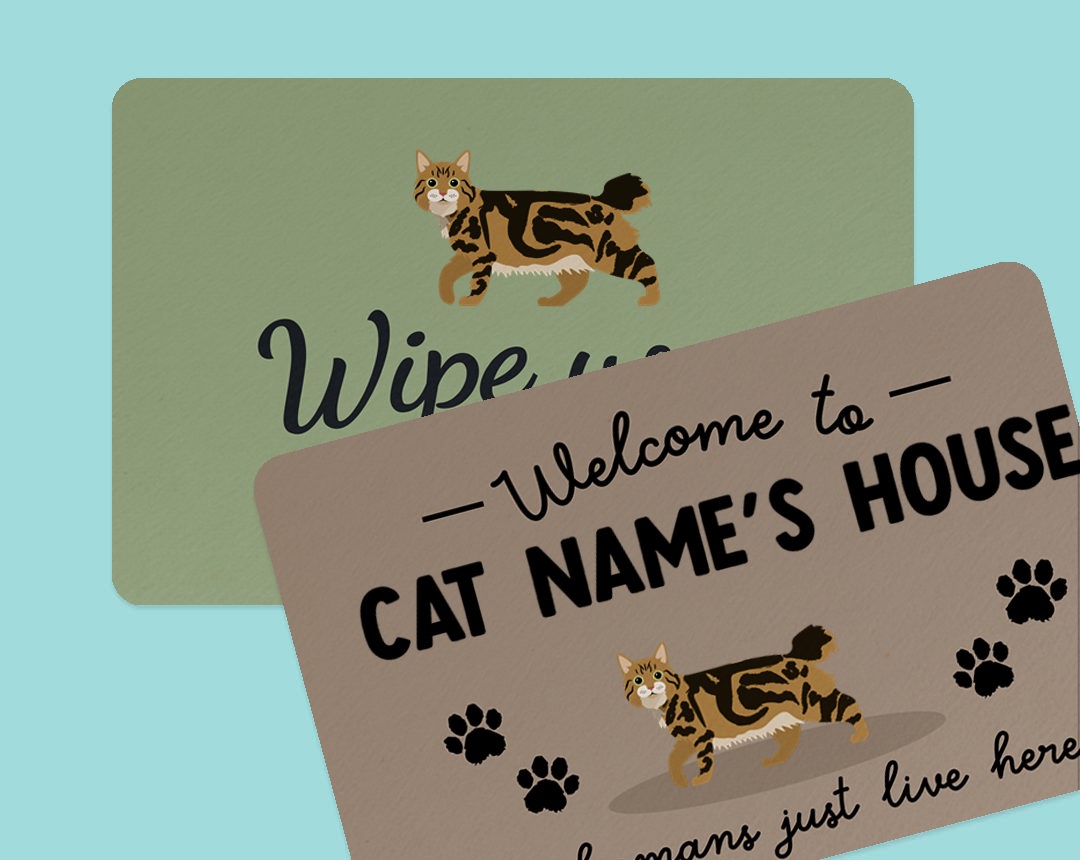 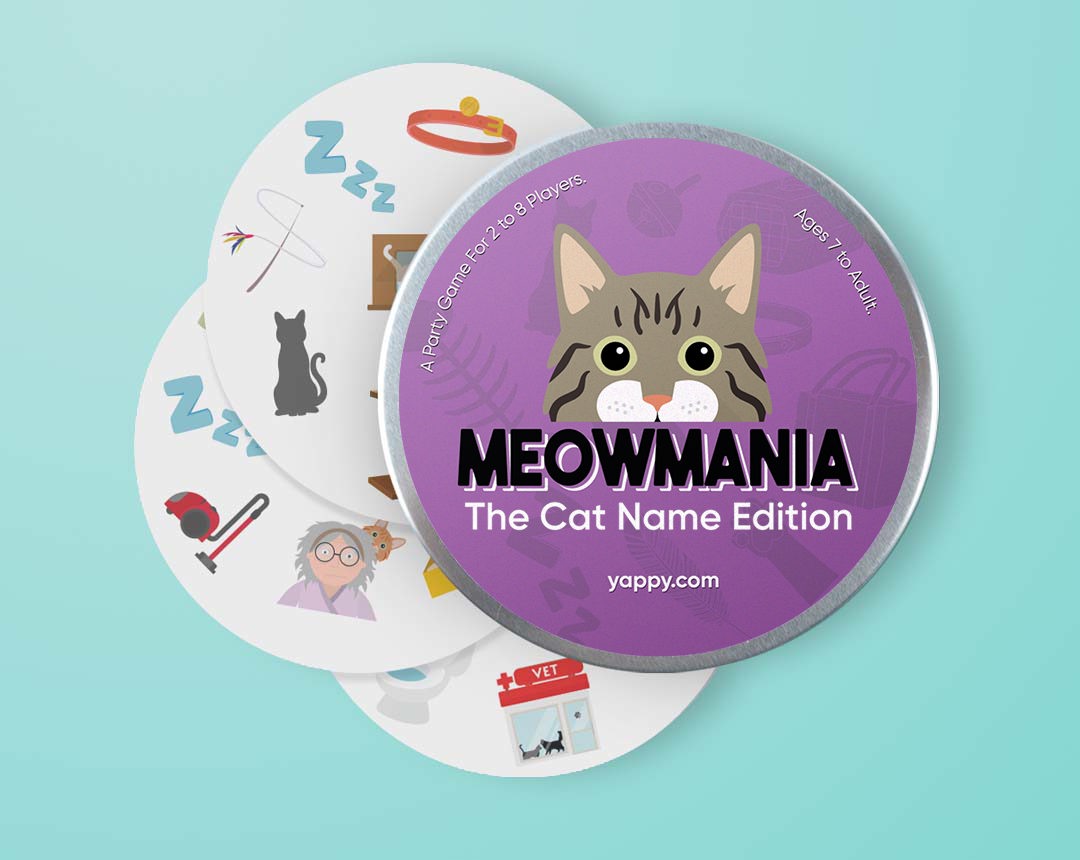 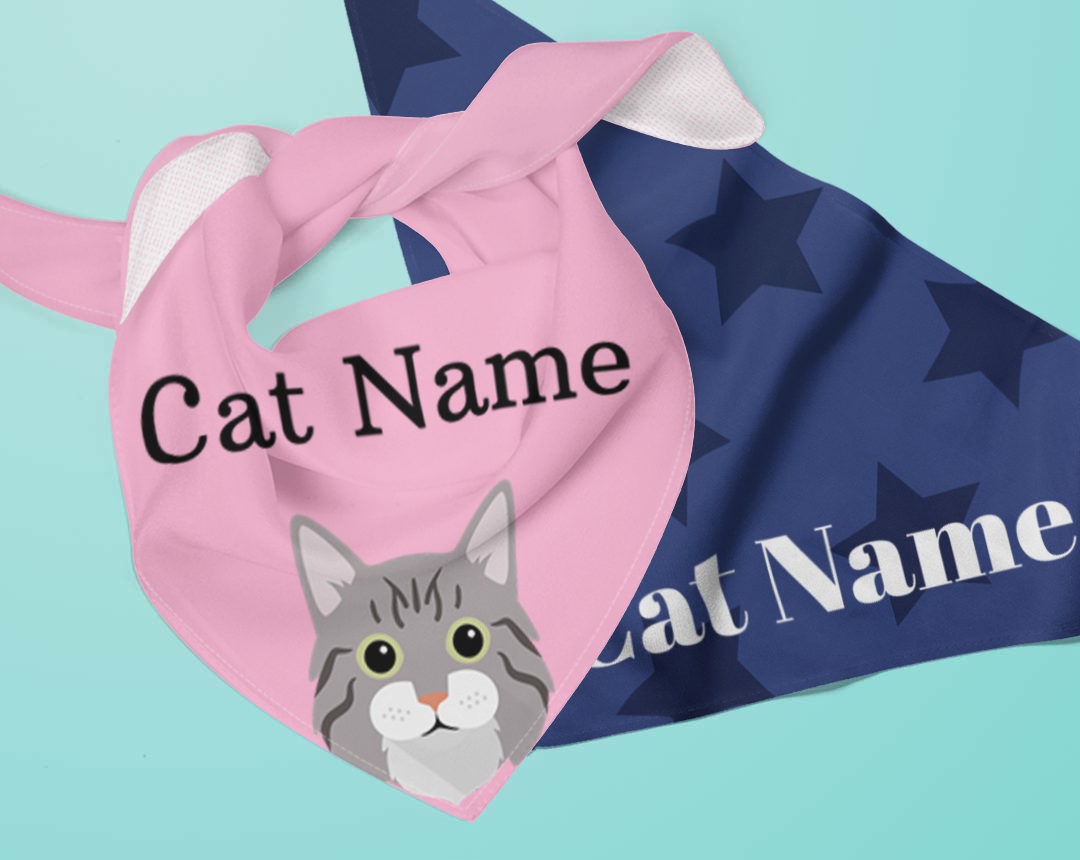 Don’t be fooled by the American Bobtail’s wild appearance, this kitty is incredibly loving, intelligent, and quick to welcome guests into their home (providing early socialisation). These cats are extremely interactive and form a close bond with their humans, showing them purr-lenty of devotion. American Bobtails are known for their love of games and can play fetch or hide and seek for hours on end. They’ll often initiate playtime with their owners and may even demonstrate hunting instincts in the home by jumping to catch insects or stalk and carry their toys in their mouth (like a caught rodent)! These are easy-going cats who are fairly quiet but will chirp, trill and click when excited or pleased. A real people pleaser, they’re happy around most dogs and welcome newcomers with open paws. Fun Fact: The American Bobtail is often nicknamed the ‘Golden Retriever of the Cat World’.
Easy-going, affectionate and adaptable, it’s no wonder the American Bobtail is often compared to a dog in a cat’s body! Whether you live in a quiet household or can’t get a moment’s peace, this kitty will quickly make themselves at home and settle into your lifestyle. In fact, so long as this cat is loved and has company – whether that be from humans, other cats, dogs, and even children – they’ll be quite happy. The American Bobtail is very intelligent, so it’s a good idea to challenge their brain and keep them interested and entertained by teaching them tricks and providing them with puzzles – providing they’re rewarded with a treat! This kitty’s favourite hobbies include playing fetch, stealing shiny objects, and they can even be taught to walk on a lead. A good traveller, the American Bobtail makes a wonderful therapy cat.
While the American Bobtail isn’t new to America – they first appeared in the 1960s – this kitty has recently seen a rise in popularity. Although the true history of this cat is a mystery, it’s wildly believed that the breed came into being when a short-tailed brown tabby male named Yodie mated with a seal point Siamese female. Burman and Himalayan cats were also added. At this time, American Bobtails had only pointed longhaired coats, with white mittens and a white face. As breeding for these specific characteristics proved difficult, breeders eventually began to allow any colour and markings into their programs, with the American Bobtail’s short tail remaining the cat’s signature characteristic. The American Bobtail is now accepted by the International Cat Fanciers Association (TICA) and the American Cat Fanciers Association (AFCA) as two separate longhaired and shorthaired varieties.